Posted In: How To Guides | Research methods | Resources | Social Media 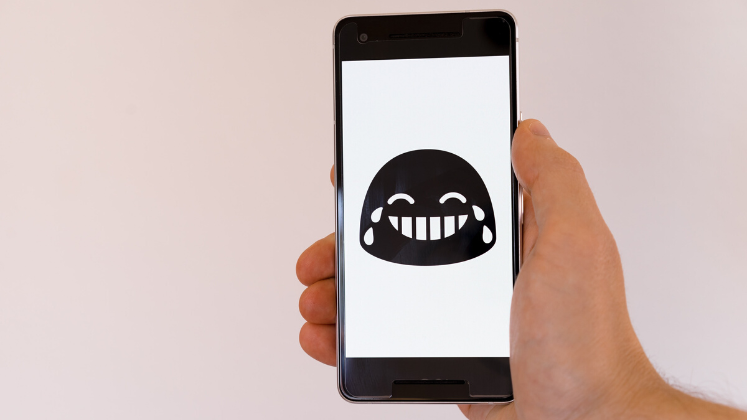 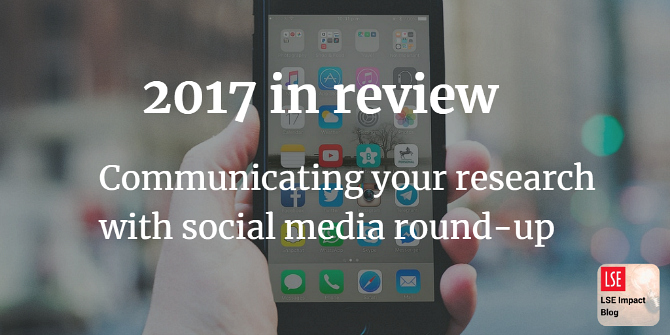