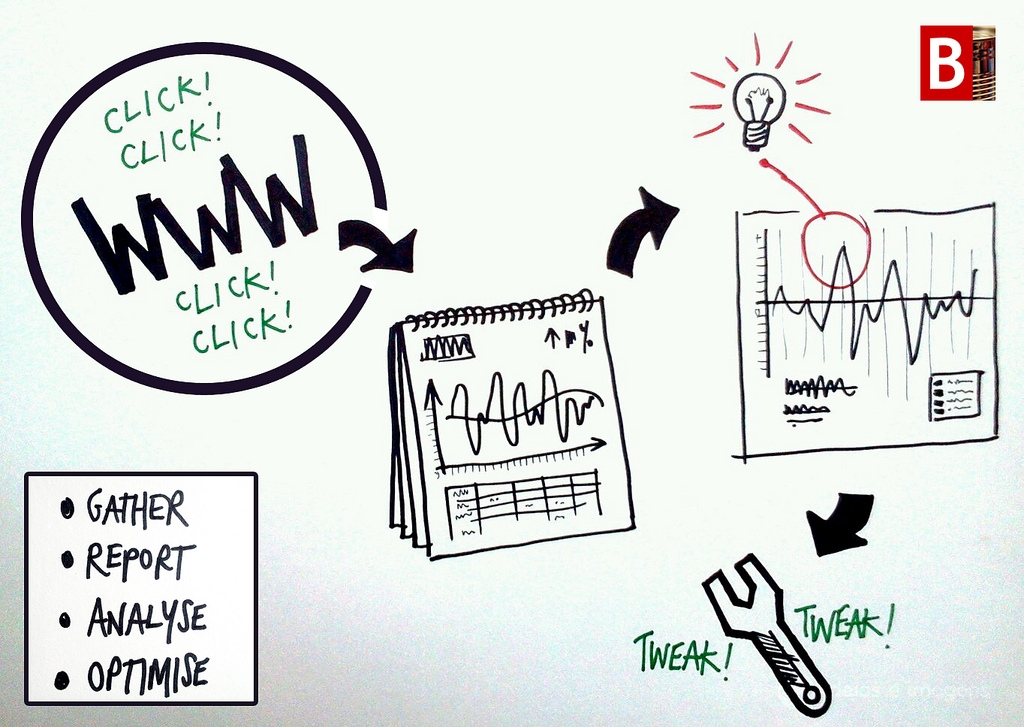 Can You Picture This? Academic Research Published as a Graphic Novel! 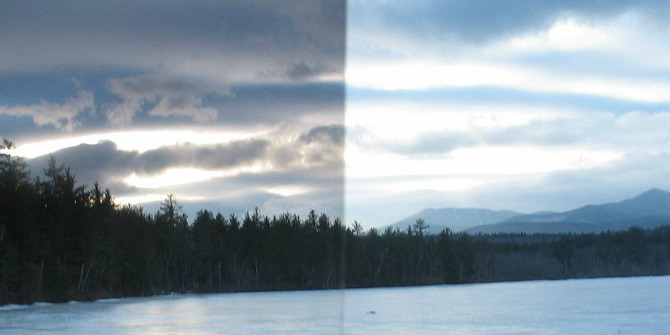