We’re part way down the road to open access. Gold open access is becoming an increasingly popular choice for articles, and article processing charges (APCs) are the dominant business model for funding them. Good in itself, but APC data becomes even more valuable to the sector as a whole when it is made openly available. Using aggregate data, institutions can assess the value of their APC spend and profile themselves against other institutions. Funders and policymakers can also use open data to gain a more complete picture of open access and set policies that aid the transition. For us at Jisc, open APC data is useful when it comes to negotiating offsetting deals with publishers.

As part of our initiative to make APC data as open and transparent as possible, Jisc collects information from UK universities about their APC spend throughout the year. We drew upon this data, together with data from RCUK and COAF, for the report article processing charges and subscriptions: monitoring open access costs. But what can we learn from the report, and how do the results affect us?

Image credit: Cash Register by Steve Snodgrass. This work is licensed under a CC BY 2.0 license.

APCs are an increasingly important part of institutions’ spend

APCs are growing at an explosive rate. The number of APCs paid more than doubled in 2014 when RCUK block grant funding was introduced. APCs continued to grow in 2015, albeit at a slower pace, as new growth had to come from institutions’ own budgets or from within the block grant. At the same time, the average APC is rising. The current average APC is £1,737, up over £100 from £1,632 in 2013.

These two factors combined mean that APC expenditure is becoming an increasingly important part of institutions’ spend on research. APCs currently make up at least 12% of the costs of publication, and the number is likely to grow as gold open access becomes more common.

The market for APCs is similar to that of subscriptions

APC spend is, for the most part, going to the same publishers who receive the most in subscriptions. The exceptions are major fully open access publishers such as Public Library of Science (PLoS).

Similarly, the majority of APCs are spent on hybrid journals, which also receive income from subscriptions: 80% of APC expenditure goes to hybrid journals. The average hybrid APC is over £500 higher than the average APC paid to a full open access journal. However, a worrying trend shows that full open access APCs are becoming closer to hybrid APCs. This is partly due to a shift towards publishing in expensive full OA journals, and partly to APC increases from a handful of popular OA journals.

This is worrying as full OA journals should avoid the low price sensitivity demonstrated by hybrid journals if they want to smooth a transition to open access. While there is still much work to do here, with RLUK, SCONUL and ARMA we have set out options through a discussion piece to support a more market-based transition to open access, in order to address the unsatisfactory aspects of the market that are holding back the transition and increasing its costs.

Open APC data is crucial to promote a transparent market. However, there are some administrative difficulties that make it difficult to record APCs.

One major difficulty is recording APCs that have been paid for from offset deals or prepaid accounts. Many institutions record these at £0, since they don’t know their true cost at the time of payment. This leads to underreporting of spend with publishers who offer offset deals. A second difficulty is that institutions are asked to prepare reports both for Jisc and for funders, all of which have different reporting periods.

To help with these difficulties, Jisc is working to standardise the way APCs are reported to increase transparency and reduce administrative burden. We are working to align reporting periods between funders.

We are committed to developing a transparent market for APC costs by making it easy for institutions to track and report APCs. As part of this mission, Jisc is developing Monitor Local and Monitor UK, software for recording, reporting, and aggregating APCs. Monitor Local will allow institutions to automate and validate data entry around APCs whenever possible. Institutions can then compare themselves against aggregated data using Monitor UK, profiling themselves against similar institutions and assessing the value of their spending. Find out more about the Jisc Monitor project.

To find out how your institution can release APC data to our total cost of ownership project, visit the Jisc Collections website or email jisc.apc@jisc.ac.uk.

This piece originally appeared on the Jisc website and is reposted with permission. This work is licensed under a CC BY-NC-ND 2.0 UK license. 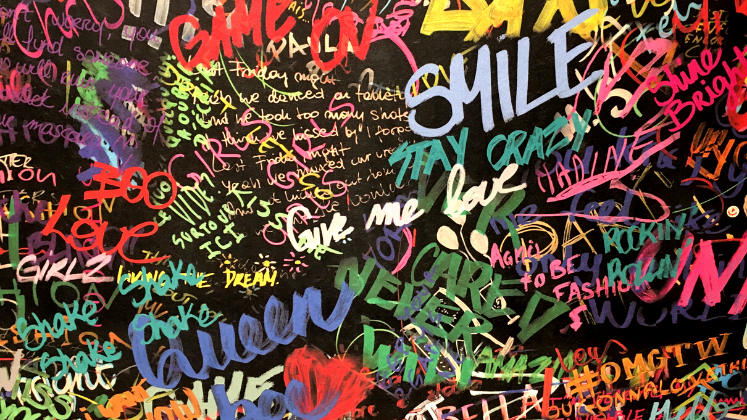 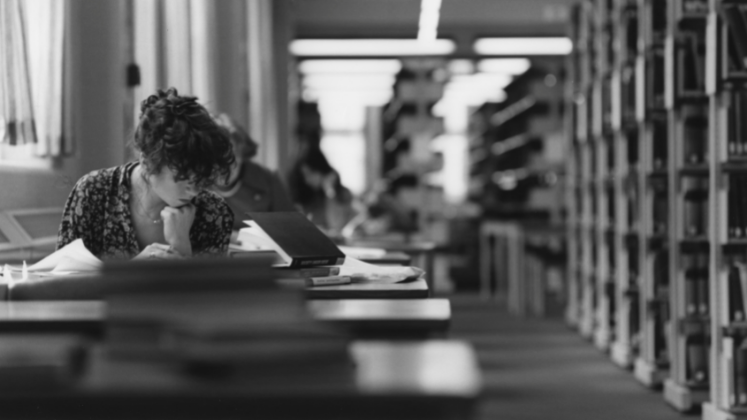