Alexandre Afonso is an Assistant Professor at Leiden University. He works on labour markets, the welfare state and immigration. Twitter: @alexandreafonso 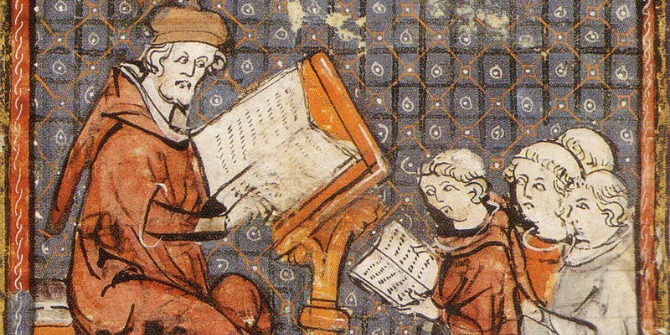