A collaboration between the Digital Curation Center and SPARC Europe, the Analysis of Open Data and Open Science Policies in Europe report published in May. The report analyses national policies on research data management throughout Europe. Here, Martin Donnelly shares some of the findings. A majority of policies were owned by or heavily involved national research funders, laying out expectations or requirements for grant recipients. Active policies are split between those where research data is covered alongside open access or open science and those where it is considered in isolation, with a similar split between those countries adopting hard (imperative) or soft (encouraging) approaches. Many policies cite work carried out in the UK; though it remains to be seen how much Brexit will curb this influence.

The Digital Curation Centre (DCC) maintains a watching brief on funders’ research data management (RDM) policies, and since 2016 we have collaborated with SPARC Europe to extend our coverage to make it more comprehensive at European level, and to broaden it to examine open research practice more generally. Released at the end of May 2017, our Analysis of European Open Data and Open Science Policies is the second output of our collaboration, the first being the Snapshot of Open Data and Open Science Policies (March 2017). Here we analysed the types of national policy in place in Europe, their processes of creation, and examined some of their specifics. As with the Snapshot document, we concentrated on the 28 European Union member states, but we also considered non-EU countries from the European Research Area (ERA), specifically Iceland, Norway and Switzerland.

In some cases the policy documents (or descriptions of pre-policy activity) were not available in English, so we used local contacts to better understand the process of developing the policies, their current level of maturity or engagement, and their position within the larger national and European picture(s). Two national policies which were previously only available in their native languages (those of Estonia and Cyprus) have subsequently been translated into English as a result of interest from this study – an unexpected but very welcome additional benefit of the work! 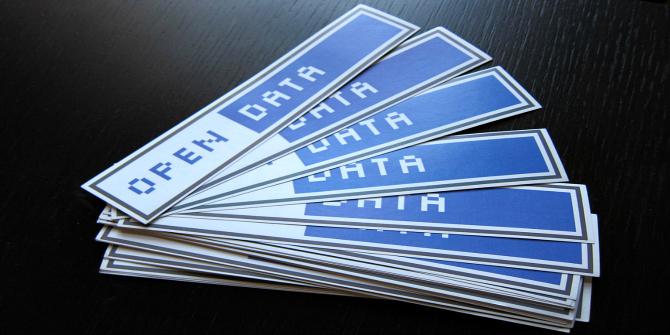 Image credit: Open Data Stickers by jwyg. This work is licensed under a CC BY-SA 2.0 license.

We defined policy as “a set of ideas or a plan of what to do in particular situations that has been agreed to officially by a group of people, or an organisation” (a definition lightly adapted from the Cambridge dictionary definition). Specifically, this encompassed laws passed by Parliament, national funder policies and research plans/roadmaps, concordats/agreements between multiple influential parties, and codes of research practice/integrity/ethics, etc.

Despite the difficulties inherent in attempting to make comparisons between quite disparate types of document, the analysis made some interesting findings. 11 of the 28 EU member states have national, research data-related policies in place. Within the ERA, two further non-EU members (Norway and Switzerland) have active policies, and work is also afoot in Iceland. The majority of the policies we looked at were owned by, or heavily involved, the national research funders, and consequently the type of document we saw most often was the standard funder data policy, laying out expectations or requirements for grant recipients.

Years in which the policies came into effect ranged from 2009 to 2017, with a heavy tendency towards more recent years: only two policies dated from before 2014, although many have roots in earlier documents, not always originating from precisely the same organisation as the current policy. It has long been accepted wisdom that national energies are generally dedicated to implementing open access to publications before attention turns to research data, not least because of the potential penalties for non-compliance with funder mandates, which are rare in the data realm. This study found that, in some countries, research data has also had to wait in line behind public sector data, i.e. that produced by government departments (and often re-used by higher education researchers) as opposed to data created or captured by researchers in the field or the laboratory.

Of the 13 active policies, there is a roughly even split between countries where research data is covered alongside open access or open science and those where it is considered in isolation. There is a similar split between countries with a “hard” (imperative) and a “soft” (encouraging) approach. Formal approaches to monitoring and compliance, and indeed fair mechanisms for reward and recognition, still seem relatively low on the priority list, although four of the 13 policies do make reference to them.

The European Commission’s Open Research Data Pilot for Horizon 2020 was cited in multiple policy documents (and by local contacts) as a direct driver and influencing force in the development of national approaches. Beyond the Pilot, we found evidence that pan-European infrastructural efforts – such as OpenAIRE, PASTEUR4OA and FOSTER – are also bearing fruit in the policy arena, and OpenAIRE specifically was cited as a strong influence in the production of the Cypriot national policy. From a UK standpoint, it is heartening to see how many national strategies and policy documents cite work carried out here: one can only hope that Brexit does not curb our influence, nor dull our leading edge. The G8 Science Ministers’ Statement of 2013, which was signed in London, will hopefully continue to help in this regard.

Martin Donnelly is a member of the Digital Curation Centre at the University of Edinburgh, Scotland. His interests there include research data management policy and planning, advocacy for Open Data and Open Science, and the role of data in the arts and humanities. Follow him on Twitter @mkdDCC or find him on LinkedIn/SlideShare. 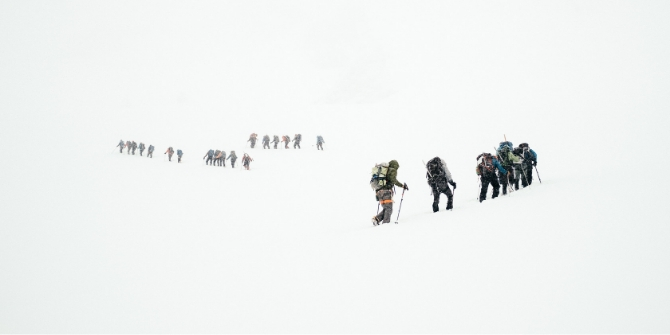 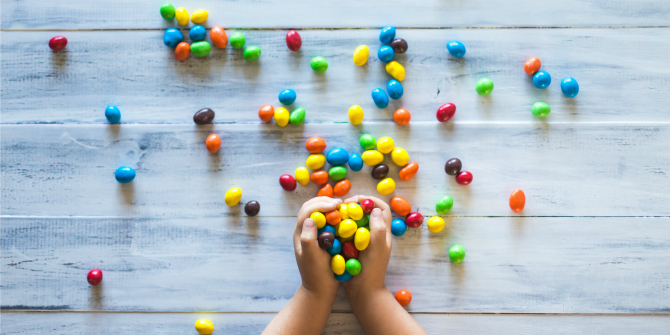