Paywall: The Business of Scholarship, produced and directed by Jason Schmitt, is a documentary which focuses on the need for open access to research and science. It is free to stream and download, and is licensed under the CC BY 4.0 Creative Commons designation.

A short explainer of the documentary can be found underneath the video below, as can links to recent reviews by Richard Poynder and Lindsay McKenzie.

Universities interested in arranging a screening of the documentary are encouraged to contact the production team. For more information please visit: Paywallthemovie.com

Paywall: The Business of Scholarship is a documentary which focuses on the need for open access to research and science, questions the rationale behind the $25.2 billion a year that flows into for-profit academic publishers, examines the 35-40% profit margin associated with the top academic publisher Elsevier and looks at how that profit margin is often greater than some of the most profitable tech companies like Apple, Facebook and Google.

“Billed as a documentary, Paywall would be more accurately described as an advocacy film.” (Continue to full review.)

“A new documentary film taking aim at for-profit publishers is about to be screened at universities around the world, but will it further the goals of the open-access movement?” (Continue to full review.) 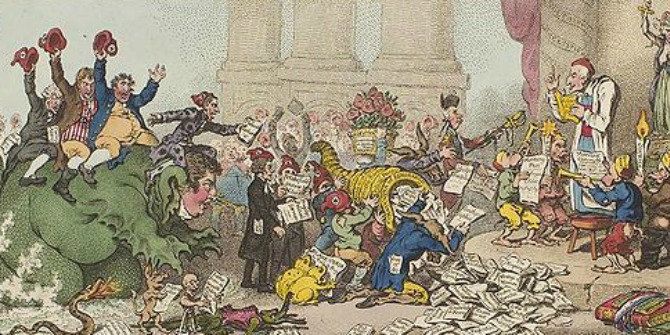 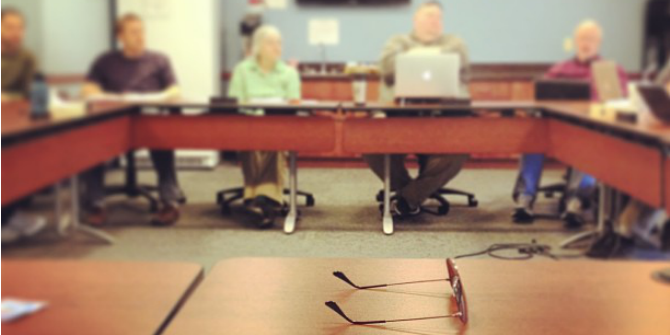