Much discussion of the relationship between history and policy assumes that policymakers are not already exposed to history.  However, in the case of research policy, history is already central; the problem is that it is largely the wrong history.  The quality of the historical and policy discourse around science policy is notably lower than for say economic or defence policy. A second problem is that while defence, or health, or economic, policy have reasonably robust common sense meanings, what ‘science policy’ refers to is not stable, and this matters a good deal.

Any proper application of history to policy has to be based on an accurate rendering of what actually happened in the past, as well as of what the policy objectives were. This is a tall order for science policy, as much of the older literature suffers from systematic flaws which make it unhelpful for policymakers.

Notably, by ‘science policy’, what is often meant, is policy for scientific research, not all science: it is not about policy for scientific knowledge as a whole (which would include education). They mean policy for research, but not all research. In practice, ‘science policy’ is policy for research funded by government agencies that are concerned with civil work of an academic character that is largely taking place in universities. It is the policy of ‘research councils’.  Now this might be a perfectly reasonable approach, but problems arise when research council research is identified with all government research, or all research. It is particularly inappropriate from a historical perspective.

A prime example of this tendency, which has been central to science policy discourse recently is the ‘Haldane Principle’ of 1918. It has been assumed that there was a single science policy governed by a single principle, though one never clearly defined, along the lines that scientists determined science policy. In fact, there was no such 1918 Haldane principle, nor could Lord Haldane ever have defined one principle for science policy. He understood very clearly that most research was done by departments, but he wanted some research to be done in a semi-independent way by what we now call research councils. He had his model in the Department of Scientific and Industrial Research, and he followed this precedent in recommending a similar structure for the Medical Research Council, a structure that was later adopted for other research councils. Haldane gave an intelligent set of reasons for having research councils alongside departmental research, envisioning each doing different sorts of things under different kinds of control.  The ‘Haldane principle’ of 1918 which is alluded to today, was an invention of the 1960s and reflected a poor understanding of actual research policies and practices even then.

The ‘Haldane Principle’ isn’t the only fanciful history of science policy that policymakers argue with.  In discussions of science policy one will hear that science in Britain is on tap, not on top; that there has long been a deep division between ‘two cultures’; that the civil service has been dominated by classicists, perhaps even historians; that apart from the world wars and Harold Wilson’s White Heat of the Technological Revolution, science was ignored; that Britain has been good at inventing but bad at developing; that politics is short term so government has not been able to make the long term commitment innovation needed.

We also know that British universities were until recently ivory towers dominated by arts faculties. It is all bunk, and needs to be understood as left-overs from the claims of self-interested parties who have sought to promote science, and their science, by using stories of failure, indifference to science, and all the rest.  Indeed, a useful rule of thumb is that expenditures, influence, and impact correlate positively with the strength of the arguments that claim they are low.  Thus, complaints about lack of R&D funding peaked at the moment in British history when R&D funding was at its highest as a proportion of GDP (the early 1960s).

One result of the shrinking of departmental research and industrial research in the UK was that research councils have loomed larger and larger in successive governments’ R&D spending. Leading politicians and others  to increasingly look to the research councils to produce inventions that would generate economic growth; and the research councils began to look to argue that they could do this. There was, and still is, much talk of entrepreneurial universities, spin-outs, and of course Silicon Valley. A point of view that regards the UK as having a uniquely strong ‘science base’, which needs to be exploited by more vigorous entrepreneurship. Research policy has thus become a substitute for an active industrial policy that would upset the status quo. It is cheap.  A huge fuss was made of a £50m Graphene centre. But if the potential was as great as was made out, £50m was a paltry sum in a world where £50bn bought a short-distance railway. Brexit has only made the rhetoric of British strength in invention and innovation more detached from reality, with talk of the UK leading the world into the fourth industrial revolution. Delusions of grandeur in innovation are just as damaging as those in economic or defence policy, but alas without any wider historical understanding much less likely to be challenged.

David Edgerton is a historian of science and technology and of twentieth-century Britain and the author of The Rise and Fall of the British Nation and contributed to a British Academy Report for BEIS on the history of science policy. 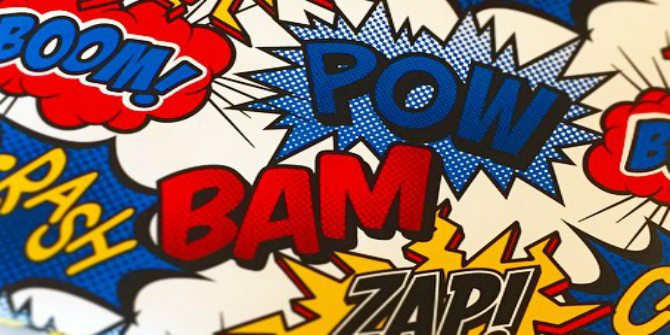 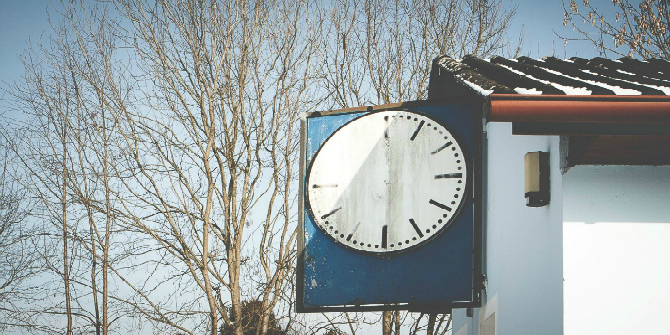 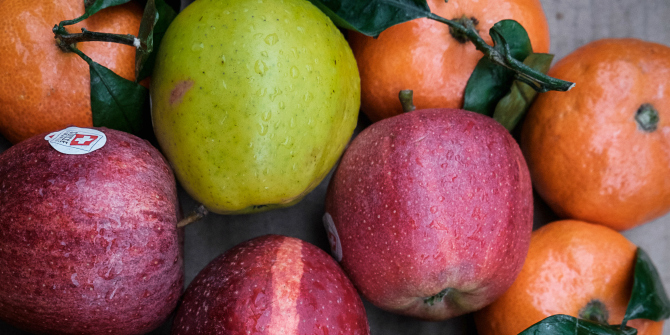 How to compare apples with oranges: using interdisciplinary “exchange rates” to evaluate publications across disciplines