This is the eighth post in a six-week series: Rapid or Rushed? exploring rapid response publishing in covid times.

Read the rest of the series here.

As part of the series, there was a virtual roundtable featuring Professor Joshua Gans (Economics in the Age of COVID-19, MIT Press),  in conversation with Richard Horton (The COVID-19 Catastrophe, Polity Press and Editor of The Lancet), Victoria Pittman (Bristol University Press) and Qudsiya Ahmed (Cambridge University Press, India)

I just published a book, Economics in the Age of COVID-19. 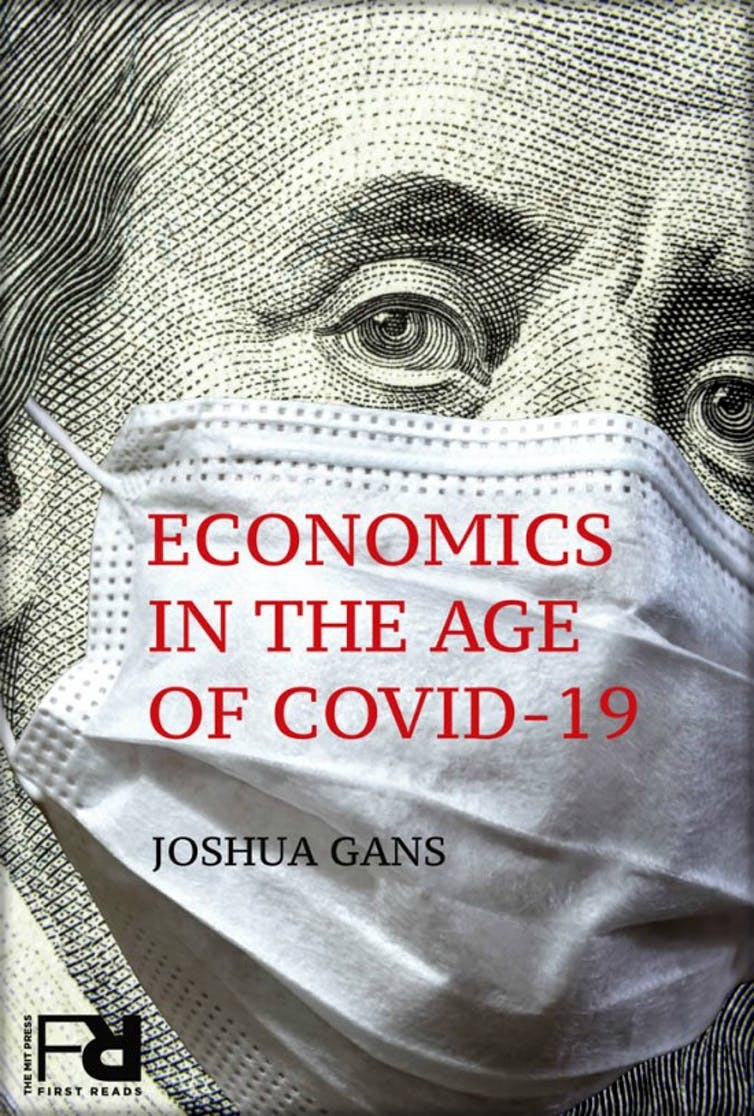 It was written over the last month or so, peer-reviewed, edited and released by MIT Press.

This is the thoroughly-2020 story of how it happened.

Like many academics who entered our present period of isolation in mid-March, I was not at all concerned about my job and how to continue doing it.

To be sure, I would have to deal with purely online interactions with some 300 plus students but fortunately I twigged to the value of virtual lectures a few years ago.

Of course, I would have to cancel all travel and conferences for the foreseeable future, but in some ways that thought was liberating.

And I would have to deal with motivating a teenager to learn at home, and with two annoyed college students who had been forced to return home.

For the first week I got nothing done, despite being free to do anything.

I couldn’t help but obsess over what was happening in the world.

At first it was frustration at the slow pace of government action as I constantly refreshed scant data on rising infections.

Then it was panic that those actions wouldn’t be enough.

The economic changes were unprecedented. The stock market gyrated and convulsed in tune with fear and other motives that none of us could understand.

What was clear was that if I was home, then so were most other people.

That would leave stores empty, factories shut, and services unnecessary. The vast majority of businesses rely on cash flow to keep things operating, and the cash was most definitely going to stop flowing.

While there were public health pandemic playbooks that were being followed with varying degrees of adherence, there was no economic playbook for this.

No one had, to my knowledge, written a paper on how to shut down an economy and then simply restart it again at some unspecified time.

In my mind, the analogy was that we would have to pause things.

We happily shut down most economies each Christmas and no one screams “depression.” The easiest way to do this was to just delay bill payments without consequence.

I could think of ways to do it: loan guarantees, wage subsidies, straight out cash, moratoriums on evictions and foreclosures.

I started to write up my thoughts as if that were original and insightful. And then I saw all of my economics colleagues doing the same thing.

Everyone had simultaneously come to the same conclusion. A new playbook was being invented at the same time, all over the world.

Trillions of dollars were being spent, but it was clear to me that non-economists were somewhat dumbfounded.

Hadn’t economists warned for years against the perils of deficits? Would our children be paying for this? And what was the plan? How long was this going to last and how sure were we that we could just get things back to normal?

We economists had some answers to these questions, but not all of them.

A week into my isolation, I decided I would write a book.

It would cover all of the economic issues, conundrums and controversies that were emerging. It would put what we knew together with what we did not know and try to help people process what was happening.

It would help me get a handle it as well.

I have written popular economics books before, but never as quickly.

My plan was to write 10 chapters – one a day – and then publish. In terms of that last step, I could self-publish, but, given the speed at which I was working, I couldn’t be confident I wouldn’t miss things. It had to be peer-reviewed.

Most academic publishers work slowly but I contacted MIT Press and asked if they could do things differently. They came through in ways that I did not anticipate.

As it turns out MIT Press had recently collaborated with the MIT Media Lab on a platform called PubPub. It is built to allow public comment and review. The plan was for me to write the book and after an editorial review, post the entire thing to PubPub for open review by members of the public.

It was posted on April 7, just 19 days after I first had the idea to write a book.

There were only 8 chapters, but they were longer than I had anticipated – 30,000 words in all. You can see that version here.

Then MIT Press sent it out to peer reviewers whom they pushed to return comments within a week.

In the meantime, I kept writing. Things were evolving quickly. More critically, economic research was flooding in as economists from all over the world diverted their energies from what they had been doing to researching different aspects of the crisis.

Finally, I had to incorporate a wealth of comments from open and peer review. The former (public comments) were actually more detailed and useful than the latter (peer comments), which raises issues for the future.

In the end, on April 22 (one week ahead of schedule), the electronic version of my book was published globally.

It was 40,000 words long and hopefully would remain relevant for a few months. It’s for sale here.

Do I recommend undertaking this type of challenge?

Overall, I am pleased there is something out there for people to read and digest.

But personally, it was more gruelling than I had anticipated. That wasn’t because of the intensity of the work, but because of its subject matter.

My other books were positive and optimistic. This one was, for the most part, depressing. The first words were “everything is awful”, and it didn’t get better.

My editor called the first version of the ending bleak. There were days in which I was overwhelmed by my own words and had to retire to a couch until I could pick myself up again.

Thankfully, despite my own feelings, most of those who have read the book have come away concerned and informed, rather than lost and hopeless. That’s something.

The journey isn’t over. MIT Press will publish the usual version of the book in November. I will update it continually for a month or so before then.

There is still so much we do not know. We are learning more about COVID-19 and producing lots of studies, but I think the actual flow of knowledge has been disappointingly slow.

That’ll be the theme of the followup.

Joshua Gans’ Book The Pandemic Information Gap: The Brutal Economics of Covid-19 will be published by MIT Press in November 2020.

Joshua Gans is a professor of strategic management and Chief Economist at the Creative Destruction Lab at the University of Toronto. His most recent book is The Pandemic Information Gap: The Brutal Economics of Covid-19 that will be published by MIT Press in November. 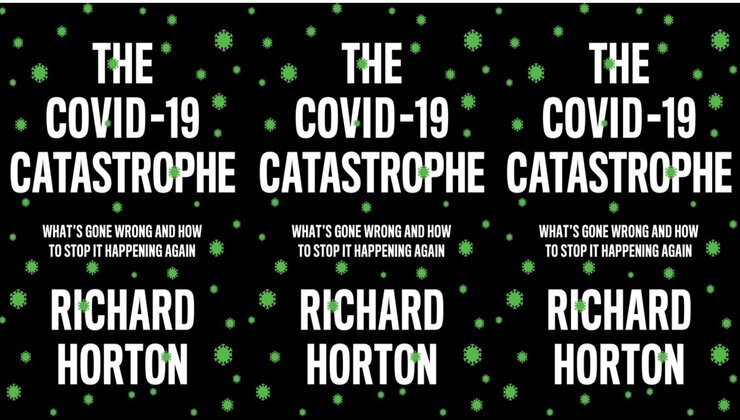 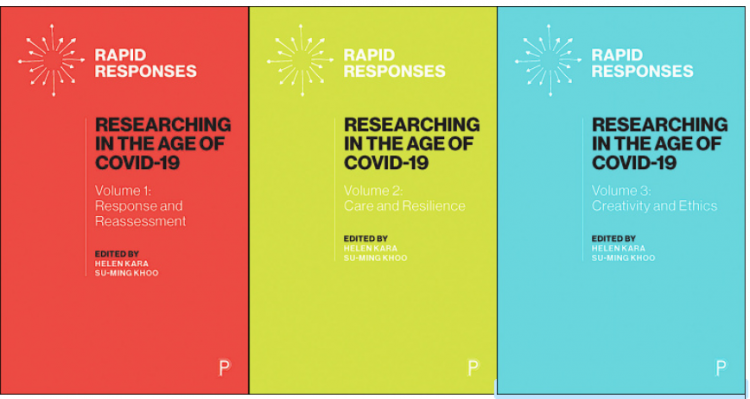 How the pandemic has transformed research methods and ethics: 3 lessons from 33 rapid responses 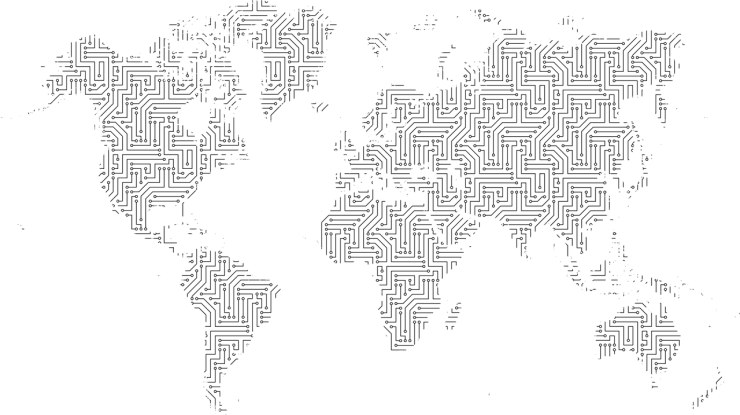 In the current climate, Rapid Ethnographic Assessments are the research method we need 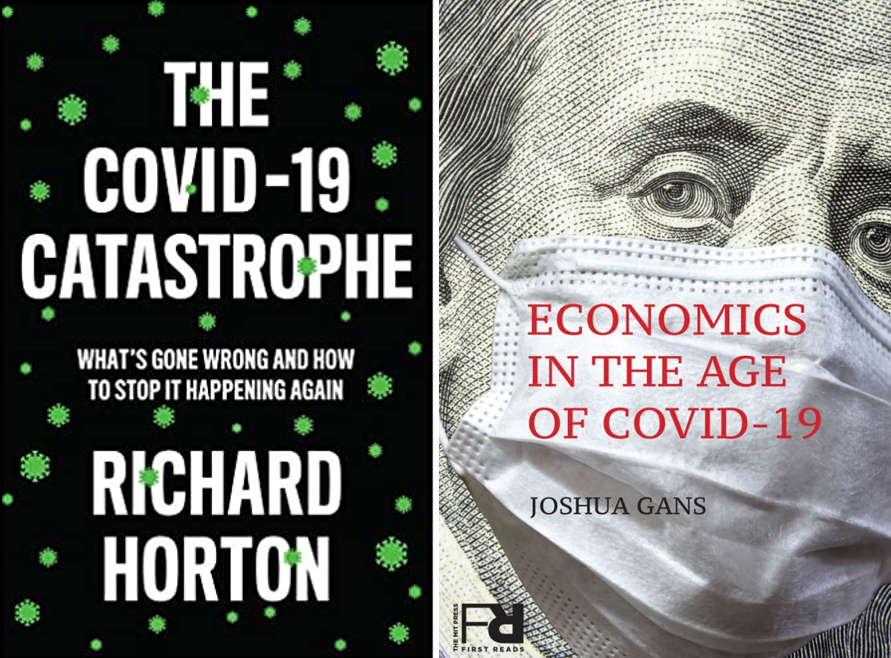 Register for our roundtable event: are fast books the future of academic publishing?