Christine Larson argues that when faced with digital disruption, academics have much to learn from the writers of Romance fiction. Notably, the way in which their adoption of an open-elite organizational structure, has enabled Romance writers to successfully and equitably adapt to new forms of digital communication.

On several other measures of precarity, these authors became more secure, not less, during uncertain times

Romance writers, long mocked, disparaged and ill-treated, have not always enjoyed this kind of power. But, in a recent paper, I show that during the digital disruption of publishing, romance authors became more secure, while most other authors suffered. Between 2009-2014, romance authors’ median income nearly doubled, at a moment when earnings for most American authors suffered a whopping 40% drop. On several other measures of precarity, these authors became more secure, not less, during uncertain times. My research suggests this surprising resilience occurred because of their unique network and social tactics—strategies that academia could do well to learn from, too.

I’m not the first to note the similarities between academics and cultural workers like romance writers. Cultural critics including Rosalind Gill and Brooke Duffy have observed that academics and cultural workers all experience uncertainty, isolation and the need for visibility while pursuing labours of love. In the past 15 years, changing industry economics and digital models of content delivery have threatened both academics and authors. The growing number of adjuncts, especially, face unpredictable pay, little access to health care, solitary working conditions and lack of respect—like romance writers.

Fortunately, academic and romance writing also share key similarities in their sprawling networks and some of their values. If we grow those aspects of academic culture, perhaps we, too, can create a happier ending.

To do so, we’d need to build on three practices I observed throughout romance writer communities.

Most professional communities exclude newcomers; they’re designed to keep aspirants out. For example, historically, groups like the Mystery Writers of America have allowed only published authors to become members. In contrast, Romance Writers of America (RWA) has, from its founding in 1980, allowed any writer with an interest in pursuing a career in romance to join.  Even when this 10,000-member organization has strayed from its inclusive roots – most egregiously, in failing to fully include authors of color, LGBTQ authors and other marginalised groups – a multitude of strong, diverse bonds have made significant course corrections possible. Late last year, when  an RWA ethics committee expelled a highly respected Asian-American author for publicly labelling another member’s work as a “racist mess,” RWA’s board and membership revolted. Two presidents and an executive director resigned, a new, more progressive board and leadership were installed, a racism-plagued awards program was retired and a new award named after the organization’s Black founder, Vivian Stephens, was put in place. In an era when many organizations and institutions are grappling with a legacy of racism, strong bonds among romance writers allowed RWA to respond rapidly and begin to make repair.

Like Romancelandia, academia is more welcoming than many traditional professional communities; in theory, at least, anyone can attend an annual conference, and some fortunate graduate students or independent scholars can even present their work, with senior scholars responding.

But in practice, many newcomers or non-traditional academics feel lost and overwhelmed at such events. Many senior scholars spend little time mixing with newcomers, if they attend at all—many prefer smaller, more elite conferences. A widespread culture of group mentoring, like that enjoyed by romance writers, is rare.

Network scholars call communities like Romancelandia, where established incumbents and newcomers form close and lasting ties, “open-elite” networks.  Such networks have been associated with innovation at moments as diverse as Renaissance Florence and Silicon Valley’s biotech industry in the 1990s.

Open-elite networks work for romance writers, and could help academics too, if we more actively build on our ostensible value of inclusion and new knowledge. Within academia, some promising efforts to intentionally build ties across experience offer promise. For instance, at the 2019 International Communication Association conference, a post-conference with the distinctly non-traditional name “Badass Ladies of Communication,” brought emerging and established comm scholars together to share candid advice. Similarly, ICA’s Journalism division hosts a Graduate Student Colloquium, where selected graduate students can request a senior scholar to attend and respond to their presentation. We need more of these intentional efforts to create meaningful bonds between scholars of different experience and background.

To be clear, I’m not urging noblesse-oblige here: closer ties across experience levels and other boundaries could help senior scholars, too. For romance writers, an abundance of diverse ties led to greater security for all at a precarious moment. When the rise of e-readers in the 2010s disrupted the traditional publishing cycle, unpublished romance writers were the first to jump into digital self-publishing. They rapidly shared what they had learned with established authors, helping more traditionally published authors learn about new technologies, publishing methods and business models. In the end, hybrid authors—those with a foot in the traditional world and the indy world—saw the greatest increase in income.

Similarly, academic ties across seniority, department and background have helped adjuncts, junior and senior professors all survive remote teaching. In my own division, professors and instructors across departments and senior levels have met regularly online to share remote practices. Many of the best ideas come from less established scholars, partly because they’re digital natives and partly because they import innovative practices from outside the academy.

This is just one way that more open networks could help academia adapt to new conditions through two-way advice channels. At best, a tradition of deep, authentic bonds across levels of experience, between insiders and outsiders, could lay the groundwork to address academia’s most pressing issues, particularly diversity, inclusion and inequality.

3. Recognise relational labour as part of the job

Building an open-elite network takes time and effort. Intentional, time-consuming effort is required to ensure such networks are truly inclusive.

Perhaps it’s time to formally recognise that relational labour, always an invisible part of the scholar’s job, is more important than ever today.

That seems like the last thing scholars have time for. In academia, precarity, anxiety and uncertainty can drive us deeper into isolation as we neglect relationships in the ever increasing drive for productivity. But the even-more-precarious romance writers I studied—most whom lack independent healthcare, steady income, or certainty of future work—consciously set aside time to build networks. A whopping 74 percent of romance authors interact with other writers at least once a week; half interact with other authors every day.  It’s rare to find a romance author who doesn’t take part in a critique group, a plotting group, or provide advice at least once a month.  Many authors told me that they consider relationship building an important part of their job description as author. This is also true in other cultural industries: communication scholar Nancy Baym found that what she calls “relational labor” is a new job requirement for musicians in the digital age.

Perhaps it’s time to formally recognise that relational labour, always an invisible part of the scholar’s job, is more important than ever today. This is necessary not just to bring along the next generation, or to advance our own careers, but to create the kind of open-elite network that can better address isolation, uncertainty and exclusion in our fields. And who better to model skills in relationship building than romance writers?

Christine Larson is an assistant professor of journalism at the University of Colorado, Boulder. She studies the impact of technology on media workers and cultural industries. She is author of a forthcoming book on romance writers, professional networks and cultural production. 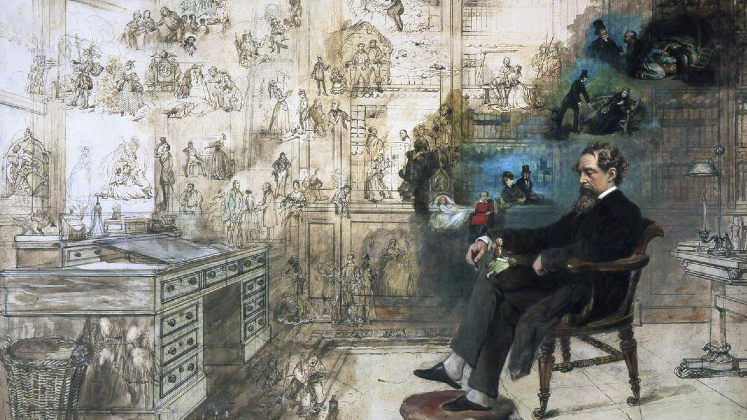 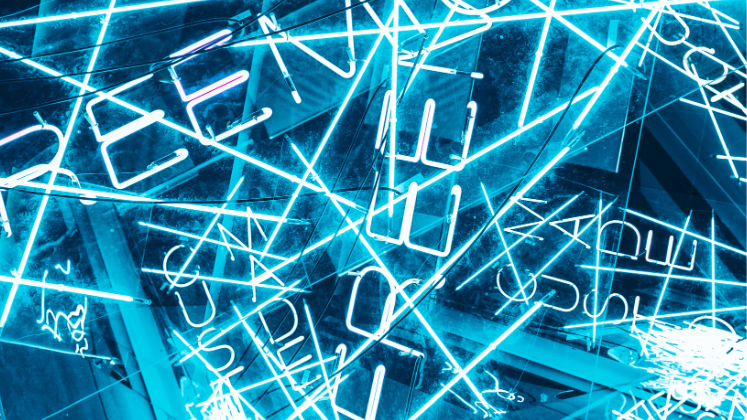