The idea that ignorance is the outcome of a deficit of correct information is persistent, especially for academics working in an environment where learning and the acquisition of new knowledge are highly valued. Daniel Williams argues that to understand how research and evidence are strongly resisted by certain groups, we need to reflect on how motivated ignorance is deeply embedded in our identities and social connections.

Successful decision-making within a democracy depends on an informed electorate. It is both depressing and alarming, then, that studies of political knowledge among the general population reveal a consistent lesson: The public is often ignorant and misinformed when it comes to basic matters of fact and issues of scientific consensus.

Of course, this problem is not new. Plato famously claimed that the ignorance and irrationality that accompany democracies will inevitably push them towards tyranny. Few people today are this pessimistic, but the problem cannot be brushed aside or minimised: Collective decision-making based on ignorance and illusion can be extremely costly and sometimes catastrophic.

studies of political knowledge among the general population reveal a consistent lesson: The public is often ignorant and misinformed when it comes to basic matters of fact and issues of scientific consensus.

Such solutions are of limited effectiveness. Although collective ignorance can be highly damaging at the societal level, from the perspective of individual citizens it is often a strategic response to unfortunate but common incentives that place knowledge and rational self-interest in conflict.

One manifestation of this concerns the costs of acquiring knowledge. For a typical citizen in a modern democracy with one vote among millions, the benefits of being informed are meagre. By contrast, the costs of becoming informed are significant, especially when compared to spending time and energy on things that are more enjoyable or impactful. As a consequence, people remain rationally ignorant.

This explanation has limited applicability, however. Rational ignorance can explain cases in which people remain ignorant because of a lack of interest in politics, but many people are deeply interested in the political process and awash in relevant information. Despite this, data show that such people are nevertheless often grossly misinformed, holding confident but unfounded opinions at odds with well-established knowledge and widely accessible evidence. The recent riot at Capitol Hill is just one illustration – albeit a horrifying one – of such misinformation and its potential consequences.

To understand this, we must turn to rational motivated ignorance: that is, ignorance motivated by the costs of being informed, not becoming informed. For a typical citizen, political knowledge is just as often a liability as a source of power. Ignorance protects us from painful truths, insulates us from responsibility for our actions, and sustains the relationships that we depend upon for meaning and belonging. To understand and address societal ignorance, we must come to terms with such benefits.

Sometimes the benefits of ignorance are purely personal. For example, it is distressing to reflect upon one’s flaws, a desperate situation, or a dark future, and we like to think of ourselves as good people in control of our lives whose advantages were justly earned. When knowledge drives us towards uncomfortable truths or conflicts with our moral self-image, we therefore often opt for ignorance.

More importantly, ignorance is frequently a strategic response to social incentives. In many communities, beliefs come to function as signals of ingroup identity and solidarity. To abandon such beliefs in the light of new evidence is not merely to change one’s mind but to lose one’s position within a valued community. Such incentives push us towards socially adaptive beliefs wrapped up with our identity and pride. When – as is often the case – such beliefs are unfounded, knowledge constitutes an active threat to this social adaptation.

Consider climate change, for example. The scientific consensus is overwhelming: The planet is warming as a result of human activity. If we do not act decisively, the likely costs range from severe to catastrophic. And yet many people do not heed this warning. Some are in outright denial. Others pay lip service to the scientific consensus but have not fully integrated it into their worldview.

The problems caused by such collective ignorance are widely advertised. The individual benefits of ignorance receive less attention. The existence of climate change presents a vision of the future that generates anxiety, despair, and feelings of powerlessness. Further, for many people denying or downplaying climate change functions as a cherished badge of cultural and political identity. For still others, the obvious government-based solutions to global warming are so repugnant that they are motivated to deny or downplay its existence, a form of solution aversion that mirrors how drug addicts often deny or downplay their drug problem due to an aversion to the obvious solution to such a problem.

When societal ignorance is rational motivated ignorance, the solution cannot be ordinary forms of knowledge dissemination

Similar points could be made about vaccines. Vaccines have saved millions of lives and must play a central role in combating the current pandemic. And yet many people are “anti-Vaxxers”, decrying the harms of vaccinations and linking vaccination efforts to insidious attempts at social control and profit maximization. It is tempting to view such people as paranoid and gullible. No doubt some are. Such explanations lose sight of the individual incentives that often underpin such ignorance, however.

For many anti-Vaxxers, anti-vaccination is not an emotionally neutral hypothesis. It is a signal of ingroup allegiance, made all the more credible by the collective persecution, ridicule, and stigma often endured by this subculture. Further, it is an intoxicating display of distrust towards and contempt of an out-of-touch elite. Finally, as with many conspiracy theories, it is bound up with a satisfying narrative in which a heroic David fights back against a demonic but all-powerful Goliath.

Of course, drawing attention to the benefits of such ignorance is not intended to excuse it. The aim is rather to understand it. And the lessons are crucial: When societal ignorance is rational motivated ignorance, the solution cannot be ordinary forms of knowledge dissemination, persuasion, and fact checkers. Instead, our solutions must be much be more targeted towards the interests and incentives that make knowledge costly for individuals.

Most importantly, motivated ignorance draws our attention to a fundamental dilemma at the heart of all democracies: Although we would all benefit as a collective from an informed electorate, we frequently benefit as individuals from burying our heads in the sand. To understand ignorance in contemporary democracies, we must come to terms with this tragedy of the epistemic commons.

This post draws on the author’s article, Motivated ignorance, rationality, and democratic politics, published in Synthese.

Daniel Williams is an Early Career Research Fellow at Corpus Christi College at the University of Cambridge and an Associate Fellow at the Leverhulme Centre for the Future of Intelligence. His current research focuses primarily on strategic irrationality and the frequent conflict between social and epistemic goals in human cognition. 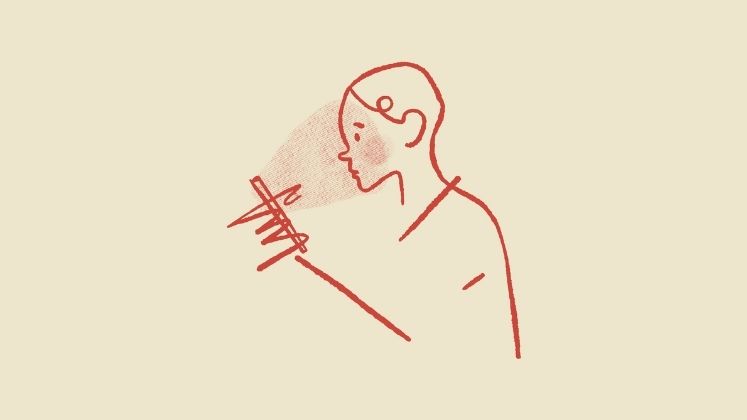 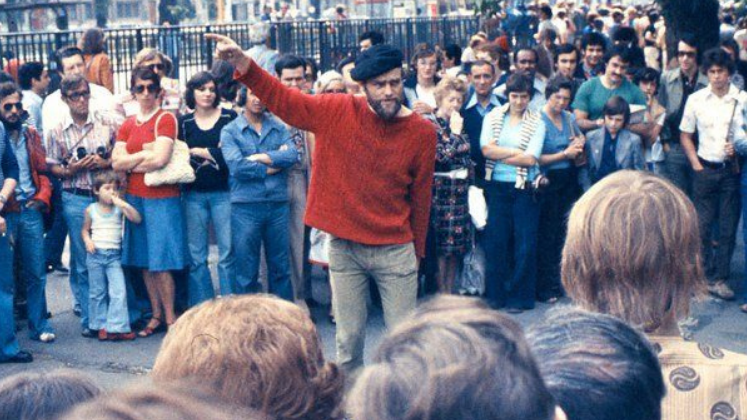