Failure is an inescapable part of any undertaking. However, in academia failure is rarely discussed or systematically approached. Drawing on her own experience of ‘failure moments’, Rachael Hains-Wesson discusses how applying Theory of Change models to academic projects can drive improvement in research practices and enable research to respond to failure in-the-moment, rather than in retrospect.

When it comes to understanding and unpacking failure, it is not always easy to follow my own advice. Nevertheless, I often encourage others to share their stories of failure, because I have come to realise how valuable learning from failure is to improve practice. Stories about failure can help us to reflect deeply about our work, those around us and ourselves. Discussing failure honestly can make an impactful difference to our work and personal lives. However, it is never truly easy to highlight one’s failure to the wider community. One needs to be careful, because in a higher education system obsessed with excellence, failure, especially in collaborative endeavours, may jeopardise our positions in an already precarious job market and working environment.

Despite these risks, I recently decided to be bold and practice what I preach. I discovered a burgeoning research community highlighting the worth and benefit of analysing failure to improve practice. The work of Boman and Yeo is a good example. These scholars explore and learn from failure. They use self-study methodology, which involves written reflections and analysis of recorded conversations to pinpoint and learn from feelings of failure, and in the context of group facilitation. They argue that through reflection and discussion via critical friends, we can better understand the underlying tensions that shape our work and identities as practitioners. But, what I also noticed was that in each case of failure that these researchers unpacked, the failure they were looking at was not always ‘in the moment’, but often in retrospect. There are even fewer cases where the implementation of a set framework was being used to assist and structure the critique and understanding of failure in real time. I therefore asked myself – How can my story of failure make a real difference in others’ practice?

in a higher education system obsessed with excellence, failure, especially in collaborative endeavours, may jeopardise our positions in an already precarious job market and working environment

Theory of Change models provide one way of thinking through these issues. Such models have been widely used by different disciplines for diverse purposes, they have also been used in various practical contexts to assist practitioners to ask difficult questions, such as how and why they are doing what they do and to what purpose. They therefore present a useful way of thinking about failure in real time, rather than in retrospect, when it is too late to enact change or learn from ‘live’ failure moments. To this end, I adapted Hart, Diercks-O’Brien and Powell’ Theory of Change model, for my purposes, because it had been tested widely, and could easily include the review of failure for team projects.

Table 1, shows the model that I developed and how simple it was to include key questions (in italics) to support the unpacking of failure moments for positive gains. Interestingly, once I used the framework, I discovered some of the pertinent reasons why I could not turn my failure incident around. My failure moment showed that I was too late to use the framework to assist with a ‘retrospective’ failure moments. In essence, by ultimately succeeding in the task to critique my own failure, I was too late to realise and learn from the failures that had occurred throughout the research. But despite this, I had also created a framework that could be used and more widely, for next time.

By having a Theory of Change model to assist me when setting up, reviewing and learning from failure, and during group research projects, I now feel confident to highlight failure as something worth learning from and to celebrate failure when working as a collective (live or retrospectively). It was not until I had critiqued my failure incident in this way that I gained deep insight into the potential of failing successfully, because to wait for failure to present itself without being prepared is a risk in itself. Failure is always likely to ensue throughout any team-based effort and whether it is successful or not.

To collectively respond, critique and understand failure, while it is occurring (and not just retrospect) it is crucial to instigate positive feedback loops for the team. It is important to provide a safe space to do so and to better consider failure, examine and share it, providing regular opportunities to exchange failure experiences. This may appear obvious to some, but it is rarely practiced in academia and team members will not always nor automatically learn from their interactions when failure occurs as part of projects or research activities. Further, it is perhaps even rarer for research teams to evaluate their perceptions and perspectives, revisit the reasons and purpose as to why they are completing the work in the first place.

As academics we are continually working across multiple projects, with internal and external partners with competing deadlines. This can be completed as an individual, team member or as the leader of a project. Therefore, incorporating a framework to understand failure can be highly useful for allowing for differences of opinions, interpreting failure and why it occurs. No matter the framework or process decided upon as I argue, “it will be vital that teams consider purposefully including failure as a source of self-discovery, noting ways to improve practice. This can be achieved when team members are willing to commit to the collaborative relationship for critiquing failure and whether a project is successful or not”.

it is perhaps even rarer for research teams to evaluate their perceptions and perspectives, revisit the reasons and purpose as to why they are completing the work in the first place

Not all failure moments will resonate with everyone nor in the same way. What is important here, is to choose an incident that stands out and is therefore significant, because it creates an emotional response. This is an important criterion to meet when unpacking failure for improving practice, because the incidents that are emotionally driven are often the most useful to understand. Finally, emotions are difficult to manage when tensions are high, and especially when failure is preventing a team from moving forward. A Theory of Change model that includes the critiquing and understanding of failure (pre-, during and post-learning) can assist with managing diverse emotional levels. This is especially topical when we work across teams and projects, which is often collaborative in nature and practice-led.

Rachael Hains-Wesson is a Director of Work-Integrated Learning and an Associate Professor at the University of Sydney Business School. She is responsible for leading the scope and scale expansion of the School’s Work-Integrated Learning offerings. Rachael is a Queen Elizabeth II Silver Jubilee Trust for Young Australians Awardee with extensive senior management and leadership experience in Entrepreneurship and the Creative Industries. Her main research interests include evaluation research for higher education assessment design and delivery, with a particular focus on students’ employability. 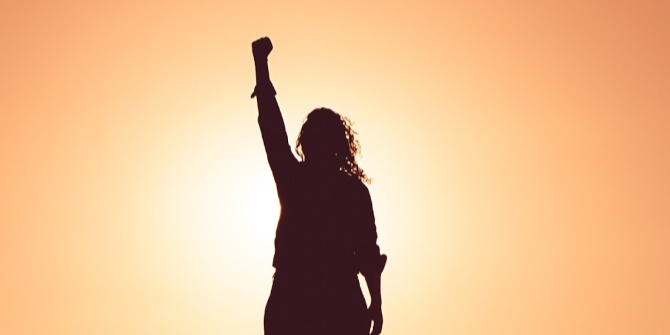 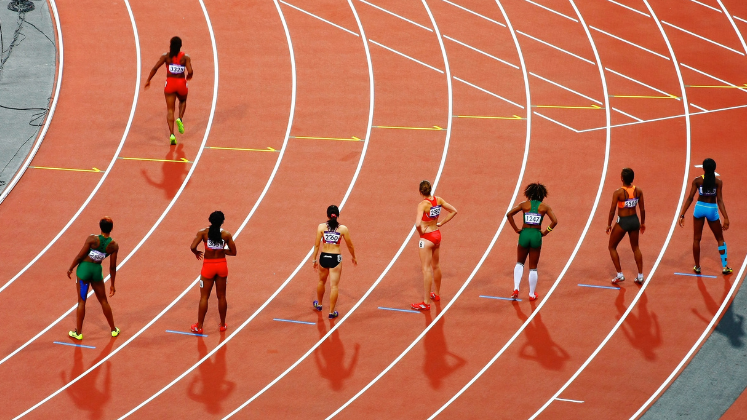 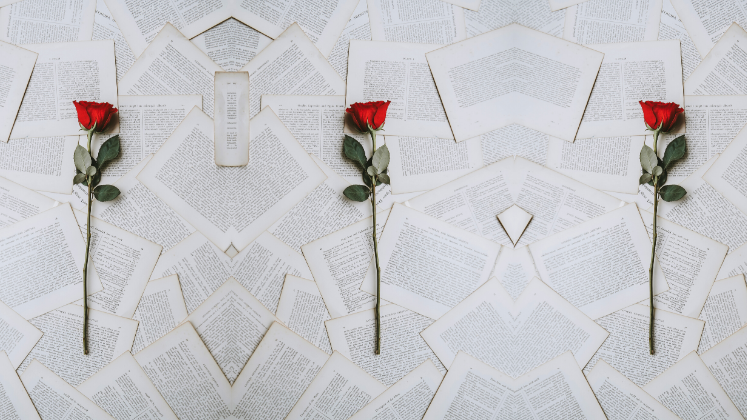