As the review of REF2021 begins, Mark Reed proposes that rather than allocating impact funding to a small number of high performing institutions, funding should be allocated more broadly to individual researchers. He argues that not only would this limit the over-concentration of resources in particular institutions, but would also benefit the wider culture of research impact by limiting zero-sum competition between institutions for impact and enabling researchers to pursue, or choose not to pursue, more intrinsically motivated forms of research impact.

The link between research assessment and funding allocations has created perceived and real conflicts of interest for researchers seeking to generate impact, and is at the root of many of the negative unintended consequences of the impact agenda in the UK. A majority (57%) of UK academics hold negative attitudes towards REF, feel pressured to meet REF targets (54%), and think that their creativity is being stifled due to research being driven by an impact agenda (75%). But, few have opinions about what should replace REF.

Other countries are following in the UK’s footsteps as they develop their own systems for evaluating the impact of publicly funded research, but none have so far linked scores to funding in quite the same way. They have also not experienced the same level of unintended consequences. One way of resolving this tension would be to weaken the link between impact scores in REF and funding allocations, and thereby reduce extrinsic incentives for impact. Currently funding is “quality rated” so the “best” institutions get most funding, but does this “rich get richer” system simply perpetuate inequality and make it harder for post-1992 institutions to build and retain talent? Do research intensive institutions produce more high-quality research because they have better researchers and facilities? Or, do they out-compete newer Universities in large part because of a system that they have the power and vested interest to maintain? The answer is both.

If the system concentrates resources in a small number of institutions, it will be easier to produce high quality research in those places and they will attract the most ambitious researchers from new universities, who will seek out the advantage that comes with moving to a Russell Group institution. Speaking from experience, when I moved from a post-1992 to a Russell Group institution, I noticed a big jump in my funding success and the number of invitations and opportunities, which had previously passed me by. I was no different, but I was perceived differently. I didn’t want to leave my post-1992 colleagues, but it felt like the only way I could reach the critical mass I was looking for in my research team (now I’ve achieved that, I’ve moved back out of the Russell Group to a specialist college). If resources were spread more equitably, it might be easier to do research in post-1992 institutions, which in turn would be able to invest in their best researchers with less fear that they will be snapped up by their local Russell Group institution as soon as they start bringing in significant research income.

If REF funding is meant to build UK research capacity and leadership, why limit it to those who already lead and have most capacity, when we could level up across the sector?

So, here’s an idea (not a new one, but a good one): make funding proportional to the number of research active academics and give them all a universal basic income for their research and impact. I’m not talking about scrapping competitive research funding, but if at least 50% of funding from REF were to go into individual staff accounts, we’d all have equal opportunities to do seed-corn projects, impact, networking and capacity building to prepare us for our next funding bid, and we might have a fairer chance of success. I’ve often been surprised by the creativity and outputs that ECRs get from very small amounts of funding and I think we’d be blown away by the research and impact that could be made possible by universal basic income for researchers. It would also curtail the “projectification” of research, where researchers “are currently hopping from project grant to project grant” instead of conducting “groundbreaking, continuous lines of research”, as the Dutch Academy put it, in its own proposal to the Dutch Government to introduce universal basic income for researchers in The Netherlands (still pending a decision by the Ministry of Education). It would also go some way to paying for the estimated 37% of research in UK Universities that is currently self-funded by researchers and their institutions, often to support REF submissions. If REF funding is meant to build UK research capacity and leadership, why limit it to those who already lead and have most capacity, when we could level up across the sector? The best resourced institutions and teams already have enough advantage to maintain their trajectory without such a change leading to a levelling off for them.

I’m not suggesting there should be no strings attached. Researchers would have to demonstrate they are research active (as they already do in REF), and I think institutions should still have to produce impact case studies underpinned by rigorous research. But those case studies should be graded only for the purposes of choosing which ones to publish publicly, with funding linked to the submission of enough case studies above this quality threshold. I wouldn’t set such a threshold particularly high in terms of the significance and reach of impact; the goal would be to publish a database of impacts that doesn’t include case studies based on questionable research, or that consist of long lists of activities with no evidence of impact (there are many of the latter in the REF2014 database). If an institution doesn’t submit enough case studies above the threshold, then they wouldn’t get their full funding allocation.

Many of the most robust impacts are based on diverse bodies of work and evidence synthesis. This kind of impact work would stand to gain much from a system that encouraged collaboration, rather than competition, between institutions.

By decoupling impact scores from funding, we could also relax rules around where the underpinning research was conducted, or even who it was conducted by, as long as an institution has invested in the generation of impact during the assessment period. Many of the most robust impacts are based on diverse bodies of work and evidence synthesis. This kind of impact work would stand to gain much from a system that encouraged collaboration, rather than competition, between institutions..

I’d make the minimum number per head of staff lower than it is now (though not as low as it is in Australia), but allow institutions to submit as many cases as they wanted, so we celebrate a much wider range of impacts. One of the reasons we’re increasingly narrowing and instrumentalising what we submit to REF is that we are being driven to prioritise case studies we think will make the top grade. If the threshold was lowered for funding (say to 2* or above), institutions would be less risk averse and celebrate many more impacts, empowering those who wish to disengage from impact and enabling others to pursue impact on their own terms based on what inspires and motivates them intrinsically. We would begin to see more of the “unsung impacts” we saw submitted to the recent Fast Track Impact competition of this title, including transformational changes that had limited reach, and we’d discover all the rich impacts arising from public engagement in more applied disciplines that tend to currently only submit easier to measure, more instrumental impacts on things like policy or the economy.

Research assessments like REF present the highly polished tip of an iceberg. I think the public deserve to see the true depth and breadth of that iceberg. And when they do, I think that they too will support the idea of trusting individual researchers with funding, and the creativity that comes from this.

Mark Reed’s next book, Impact Culture, is published this Autumn, and draws on his experience running training courses on impact culture for researchers around the world over the last 18 months. 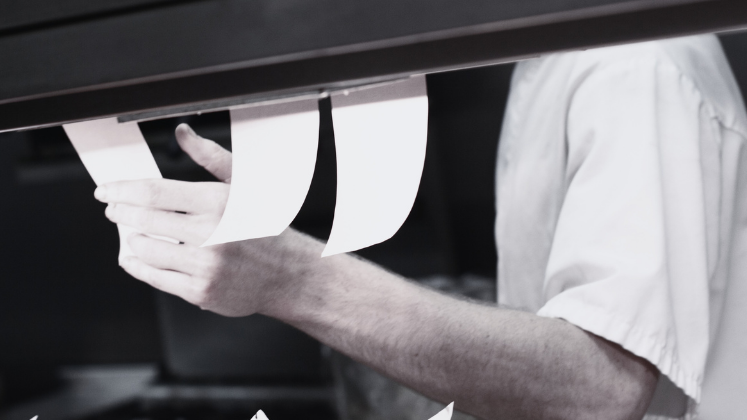 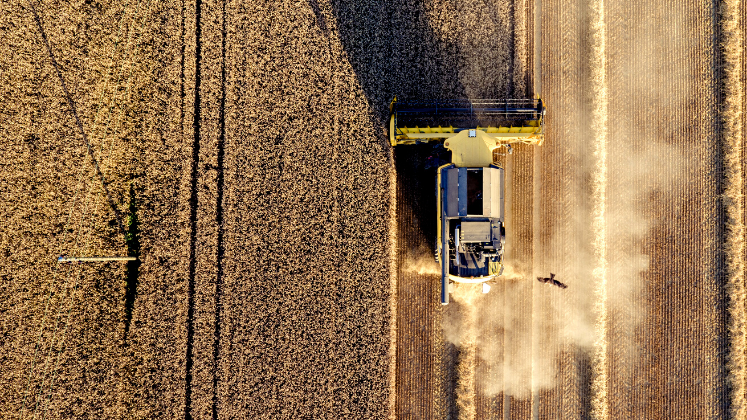