As Horizon Europe considers the inclusion of gender equality criteria to its research funding activities, Jörg Müller and Charoula Tzanakou assess what can be learnt from the international experience of implementing the Athena SWAN charter and awards scheme. Discussing a recent analysis of impact studies for Athena SWAN, as well as its shortcomings, they suggest the EU would have much to gain from implementing such a scheme.

International metrics, benchmarking and rankings have dominated research excellence and quality management in higher education, research and innovation, and they are currently being applied to gender equality concerns. On a national level, this is apparent by the proliferation of certification and award schemes for gender and diversity, such as for example the Athena SWAN in the UK or the Total E-Quality award in Germany. The trend is likely to gain in strength given recent developments on the European stage, such as the introduction of a Gender Equality Plan as an eligibility criterion for accessing the €95.5 billion budget of the new Horizon Europe funding programme for research and innovation (2021-2027). By defining four process related building blocks and recommending five thematic areas that each gender equality plan needs to cover, the eligibility criterion to access Horizon Europe funding paves the way to a somewhat minimal, but common standard for gender equality across Europe.

Planning ahead, the European Commission has tasked the CASPER project with studying the feasibility of a fully developed Gender Equality Certification/Award Scheme across Europe. As part of the project, we have mapped 113 certification and award schemes and reviewed 33 of these in more detail. After an extensive co-creation process with diverse stakeholders in Europe, three scenarios have been proposed and validated, including the setting up of a brand-new award scheme, the extension of the existing excellence certificate “Human Resource Strategy for Researchers” (HRS4R) and the internationalization of the Athena SWAN Charter.

Here we want to focus on the Athena SWAN Charter. What makes the Athena SWAN experience in the UK so interesting for the European debate, is the fact that it is among the schemes with the longest history in Europe, has had wide engagement across the higher education sector and thus continuous reviews and evidence of its impact. As such, it offers valuable insights into the possible challenges and opportunities of an award/certification scheme at the international level. 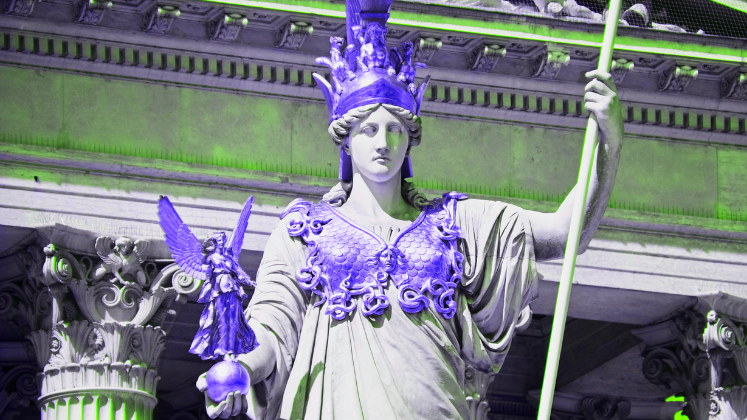 A first observation concerns the success of Athena SWAN. According to Advance HE, as of July 2021 there are 962 awards in total. Due to its recognition as a comprehensive scheme with evidence of change, it has expanded internationally to Ireland in 2015, the USA in 2017, Australia in 2018 and Canada in 2019 and a pilot in India. Part of the success of the Charter can be explained by the fact that it combined a top-down and a bottom-up approach: Athena SWAN started in 2005 with ten higher education institutions, followed by a moderate growth in certified organisations over the years. A key turning point occurred in 2011, when the National Institute of Health Research in the UK (NIHR) announced the Athena SWAN award as an eligibility criterion for their funding. Although this requirement has been recently removed – to reduce administrative burden during the COVID-19 pandemic – there is no doubt that it contributed substantially to its uptake and popularity. From a European perspective, it therefore seems pertinent to use any forthcoming scheme as an eligibility criterion for accessing Horizon Europe funding. This will undoubtedly contribute to the widespread use of a European gender equality certification.

Certainly, the deeper question to be addressed beyond the uptake of Athena SWAN is its impact in terms of improving gender equality in research and innovation. The evidence so far has shown that Athena SWAN provides space and opportunities in which gender and structural (in)equalities can be raised and discussed and for discrimination, bias and entrenched sexist behaviours can be challenged. In addition, a cohort study covering the years from 2012/13 to 2016/17, showed that Athena SWAN members had greater and faster growth of women’s representation in managerial leadership positions. Similarly departments with awards had on average 7% more female staff compared to no award departments. To the degree that a potential EU scheme would incorporate similar features to Athena SWAN – including continuous and progressive (Bronze, Silver, Gold award) assessment of change – it could become a powerful tool for greater gender equality.

However, despite the positive impact, the Charter has been criticised for its resource intensive character, lacking consistency in decision making and as not providing enough support to applicants. Gender inequality is also reproduced in the Athena SWAN processes and activities, as women and other under-represented and marginalised groups are called upon to bear the resulting high administrative burden without recognition and reward of the time and effort allocated. The scheme has thus been undermined by wider institutional practices and social norms including gendered distributions of labour limiting its potential to address “entrenched power and pay imbalances” which are, ironically, inscribed into the very application process of Athena SWAN certification itself. Critical remarks have also been voiced against the implicit competition between different inequality regimes, where gender via the Athena SWAN Charter has pushed resources and concerns for race inequalities to the margins. These difficulties and challenges are likely to be exacerbated in the European context, where many Eastern-European countries lack national support and infrastructures for equality work.

Addressing these criticisms, Athena SWAN has demonstrated a dynamic character, utilising consultation to understand the changing needs of the UK Higher Education sector and move towards a transformed UK Athena SWAN Charter.  Improvements include decreasing administrative burden, enhancing intersectional approaches to address several dimensions of social discrimination (such as race, ethnicity, faith, sexual orientation among others) and better support towards applicants. The experience of Athena SWAN to revise both content and process related features of the Charters was not an easy task – even though it was confined within the Higher Education sector in the UK. This opens an important line of analysis with respect to a European scheme, where national differences in terms of needs, expectations, and resources complicate the overall picture.

Establishing a European scheme will be a long-distance effort, as crucial support, guidance and continuous assessment will need to be setup across countries in order to avoid box-ticking exercises and lead to transformative change. Building a scheme that incorporates an intersectional approach and gives equal weight to multiple dimensions of exclusion will be a major concern and opportunity to push for a progressive change. As gender equality is a complex, multifaceted and dynamic phenomenon, a common European scheme makes sense to the degree that it can accommodate national differences, enable engagement with national stakeholders and is endowed with sufficient resources to push for cultural and behavioural change.

Jörg Müller is a senior researcher at the Internet Interdisciplinary Institute (IN3) at the Universitat Oberta de Catalunya, Spain. He has been involved in several European projects on gender equality in research and innovation and has coordinated the recently finished H2020 ACT project on Communities of Practice for accelerating gender equality and institutional change in research and innovation across Europe.

Charikleia (Charoula) Tzanakou is a Senior Lecturer in HRM, Centre for Diversity Policy Research and Practice,at Oxford Brookes University. She is an expert in gender and diversity in organisations, work and society.She has been involved in UK/ European research on gender equality and structural change (PLOTINA, GEARING-Roles, RESISTIRE, CASPER, UniSAFE,Gender and Spinouts). For CASPER, she led the fieldwork on assessing gender and diversity Certification and Award schemes while currently she is leading a British Council project on mentoring Brazilian institutions to advance gender equality in HE. 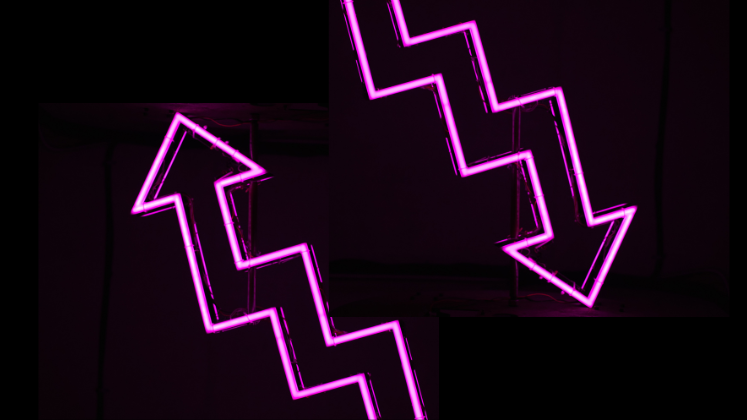 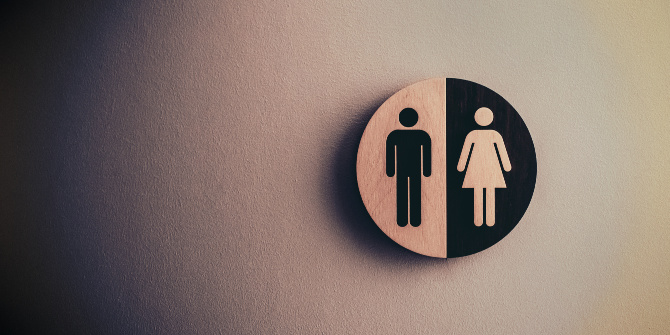