A central tenet of research policy is that funding and the ability to form research collaborations produces better research. However, whilst this may hold true for incremental research building on existing knowledge, does it also support novel research? Drawing on a recent quantitative study, Dieter F. Kogler and colleagues argue that non-funded blue-sky research is on average more innovative.

Scientific advances are essential to human development and tackling societal challenges. While incremental improvements are key to refining existing approaches and solutions, frontier research and its potentially revolutionary outcomes are instrumental to this process. Within research policy, there is a notion that that two minds are better than one. The reasoning behind this rationale rests on a range of observations that pertain to the underlying mechanisms of knowledge production and diffusion, but most importantly hinges on the idea that a group of people are more likely to find solutions than somebody working in isolation. Thus, collaboration is considered key to successful scientific research endeavours. Yet, when the focus shifts to novel frontier developments, are collaborative efforts actually better than those derived from singular minds?

Similarly, a variety of funding instruments have been put in place to enable and support the unfettered exploration of novel and thus highly uncertain terrains of scientific knowledge. Blue sky research efforts are usually high-risk and the possible benefits for society and economic gain are therefore highly uncertain at the onset, which in turn makes it prone to market failure. Thus, the role public and philanthropic funders play in supporting research efforts that might result in frontier knowledge is substantial. However, it is not entirely clear if funded research and the assessments of funding bodies indeed lead to more novel insights at the frontier of science compared to unfunded activities.

On the premise of these significant research gaps, our recent study provides insights into the interplay between collaboration and funding in generating novelty in scientific knowledge. We found:

The study is based on data collected from the Web of Science (WoS) Core Collection, including journal articles and proceedings papers in major scientific fields – Life Sciences & Biomedicine, Physical Sciences, and Technology. The focus is on European institutions and their associated researchers, and the works they produced in over a ten-year period, 2008 to 2017. Based on a final sample of over 3 million publications, in a first step the novelty of a particular contribution is measured by comparing it to the prior state-of-the-art, and then is also determined if that work received funding or not.  In the next step of the analysis the spatial and institutional heterogeneity of collaborations, funding, and novelty in science across Europe is considered.

The results of the investigation paint an interesting picture. Looking at the three maps that highlight the distribution of these three indicators we observe that scientific collaboration and funded publication are predominantly concentrated in western and northern European regions.  In contrast, there are significant concentrations of high average novelty in scientific works that are scattered across eastern and peripheral European regions.

Based on the spatial distribution observed so far, it appears that funding and collaboration might go hand in hand, while scientific inquiries that receive no financial support are less driven by collaborative efforts, but at the same time display a higher content of novelty. Given that many funding instruments, in particular more substantial ones like the current Horizon 2020 funding scheme administered by the European Commission, require a composition of teams across multiple jurisdictions, the spatial correlation of funding and collaboration is less of a surprise.  However, that lower levels of funding and less collaborative efforts result in more novel content is indeed a little bit puzzling.

One, albeit speculative, explanation could be the risk-averse behaviour of funding agencies and researchers alike. Very novel ideas are usually associated with high-risk and high-uncertainty, and while funding agencies frequently drive on the notion to support exactly that, criteria related to feasibility, risks and associated contingencies will usually heavily weigh into the selection process.  Equally, scientists who are pursuing funding possibilities will potentially hedge their risks of being unsuccessful by suggesting research projects that fall more onto the side of significant advances to existing theories, methods and insights, rather than suggesting completely novel ideas and approaches that potentially can’t be benchmarked to the current state-of-the-art and thus are difficult to evaluate.

The key take-away message based on the results of this analysis is that non-funded ‘blue-sky’ research efforts generate more novelty than funded ones. Notably, research supported by multiple or top agencies are found to have the lowest novelty content

Moving on from a descriptive to a more analytical approach, our regression results show that collaboration indeed negatively affects novelty in publications. Funded works also show lower novelty than non-funded works. Nevertheless, and in contrast, funding does actually alleviate the negative effect of collaboration on novelty, especially in projects supported by multiple and top funding agencies. Thus, research funding does indeed play a key role in enhancing productivity gains via collaborative efforts in conjunction with novel outputs in scientific inquiries. The analysis also shows that collaborations that take place at shorter distances and collaborations among institutions within a single country are more likely to result in potentially novel work. This reiterates the benefits of co-location for knowledge spillovers, something that is difficult to overcome, even with advances in communication technologies, that have made distant collaboration more feasible in recent times.

The key take-away message based on the results of this analysis is that non-funded ‘blue-sky’ research efforts generate more novelty than funded ones. Notably, research supported by multiple or top agencies are found to have the lowest novelty content; perhaps a confirmation of the pervasive impact agenda in the current research funding environment. Nevertheless, there is also a positive moderating effect of funding in a way that it mitigates the negative effect of distant collaborations on novelty. This positive impact is the highest in projects that have received funding by multiple or top tier funding agencies.

This post draws on the author’s co-authored article: Scientific collaboration, research funding, and novelty in scientific knowledge, published in PLOS ONE.

Dr. Dieter F. Kogler is an Associate Prof. in Economic Geography and the Academic Director of the Spatial Dynamics Lab at University College Dublin. His research focus is on the geography of innovation and evolutionary economic geography, with particular emphasis on knowledge production and diffusion, and processes related to technological change, innovation, and economic growth. 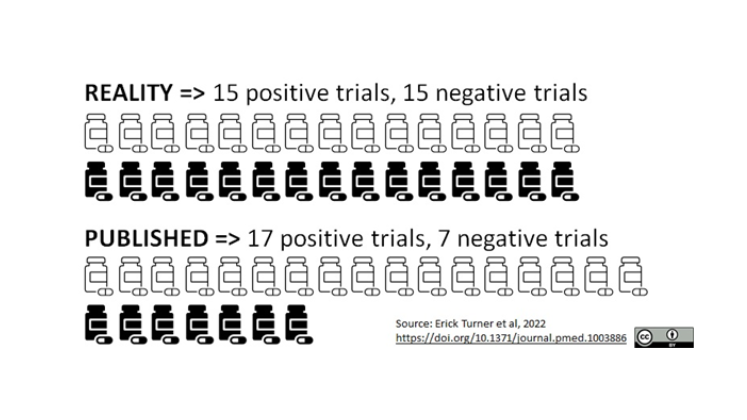 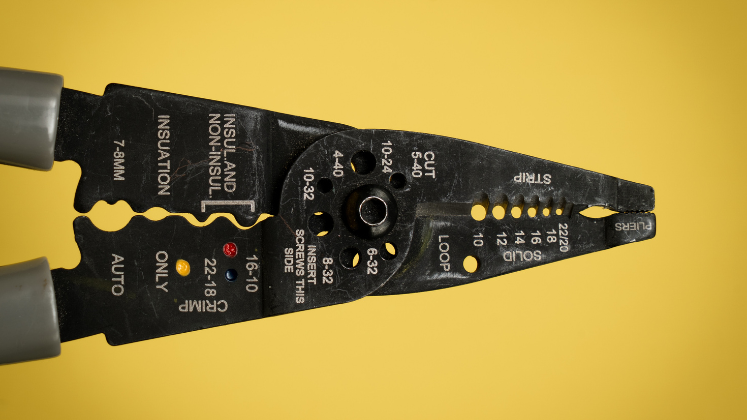