Tim Allen, the Head of Department and Professor of Development Anthropology, becomes the latest subject of the ‘Gearty Grillings’, a series of weekly video debates from LSE’s Institute of Public Affairs (IPA) in which Conor Gearty (Director of the IPA and Professor of Human Rights Law) subjects academics to a five-minute grilling about their research.

Conor Gearty (CG): Tim Allen, Professor of Anthropology in the Department of International Development. You’re at LSE, [have] travelled, spent a lot of time in Africa and other places. If I were to summarise your work, it seems to me you emerge from somewhere and you say: things aren’t nearly as simple as we all thought; generalisations don’t work; the bad guys – on closer examination – are better than you think; the good guys are often the bad guys… Would this be a fair summary of your work?

Tim Allen (TA): I think there’s fairness in it. I don’t always go to places assuming that there’s going to be that kind of issue that arises and not all of my work has been like that. If you take the case (say, for example) of the work I’ve been doing on neglected tropical diseases: my initial interest there in that project was, here was a range of diseases that were being treated by medics with medications that clearly worked, and large populations were being apparently surveyed over periods of time – so it seemed like an opportunity for looking at (if you like) the biological changes in a population and then looking at the people’s subjective experiences of that. But going there, in the field, looking at really what goes on, we found that actually vast numbers of people were not receiving the medications.

CG: But you can understand the kind of frustration? We persuade Bill and Melinda Gates – whoever it is – to dispense this vast largesse, we do the deals with the pharmaceuticals, and so on, and along comes this annoying set of researchers who say “we’ve looked very closely, and the motorbikes don’t bring the medicines in the school playground and nobody ever sees it…” The risk with this, is it not, is that the best being the enemy of the good, you become somebody who can somehow or other underpin judgements to withdraw completely? Does that happen? Do you fear that it might happen – your criticism of best efforts produces a reaction against any effort at all?

TA: That has been an aspect of the criticisms of our work from scholars and also practitioners who have secured large grants to run particular sorts of programmes. My experience of having worked in this arena for a very long time is the truth comes out. So, in the case of the neglected tropical disease work, my view as we became familiar with what is happening on the ground is that unless there was proper recognition of these issues, that over time it would be discovered that rates of Schistosomiasis infection and rates of Lymphatic Filariasis infection were not actually going down in a sustainable way and that elimination was unlikely.

CG: Is there a risk that some of the people who are running things over there would say: “who’s this British guy coming in? It’s a new form of determined colonialism. You know best. Ugandan minister saying ‘I don’t go and rabbit on about the National Health Service. Hands off my service!’”? Is there a hint of colonial uncertainty about your interventions?

TA: It’s very easy to be seduced, if you like, by being an educated outsider with all sorts of privileges, and one sometimes does sometimes feel being drawn in to being some kind of little district commissioner or something. I suppose I’ve always felt as an anthropologist, looking in on difficult circumstances, that I don’t have a right to spy on people, which is what researchers do in those circumstances, unless I give something back to those populations.

CG: But, saying of humanitarian agencies in Northern Uganda that they support and fund systematic and large scale abuse because of the ways in which they facilitated the movements of people – is that going too far, do you think?

TA: Look – at the peak in Northern Uganda, there was something like one million people living in atrocious circumstances in displacement camps.

CG: Created by the agencies? To protect them…

TA: Agencies had been drawn into the process. There was an anti-insurgency operation which was brutal, and international agencies had been drawn into that process, often with the best intentions. Now, what has concerned me is that often their protocols for acting leads to astonishing levels of cognitive dissonance – that they do not see what’s in front of their eyes, and they have an agenda that’s driven by their funding and by the way that they market what they do to their donors rather than to their responsibilities to the populations concerned. But there are exceptions, you know. My closest allies have always been within that world.

CG: In a word – what are you proudest of professionally?

TA: I suppose what I feel that I do when I do what I do best is I try to speak truth to power. I feel that is my responsibility, given the sort of research I do and sometimes I’ve been able to do it. Sometimes the consequences have been troubling, but that is what I feel I have to do. I’m a fieldwork-driven researcher. If I want to understand something – be it the World Bank, or the suffering of people in Northern Uganda or South Sudan – I feel as a researcher that I have to go there and see it myself, and in some way be part of it.

CG: “Speaking truth to power”. Four words. Tim Allen, thank you very much for subjecting yourself to the Gearty grilling! 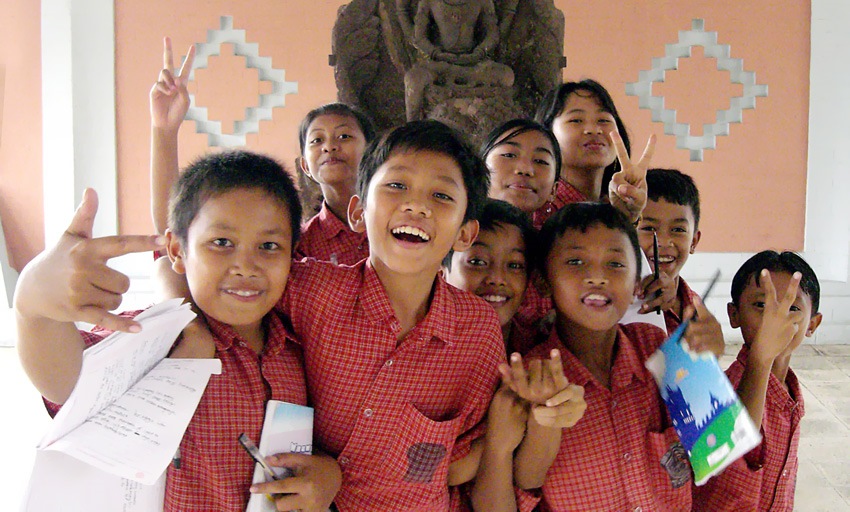 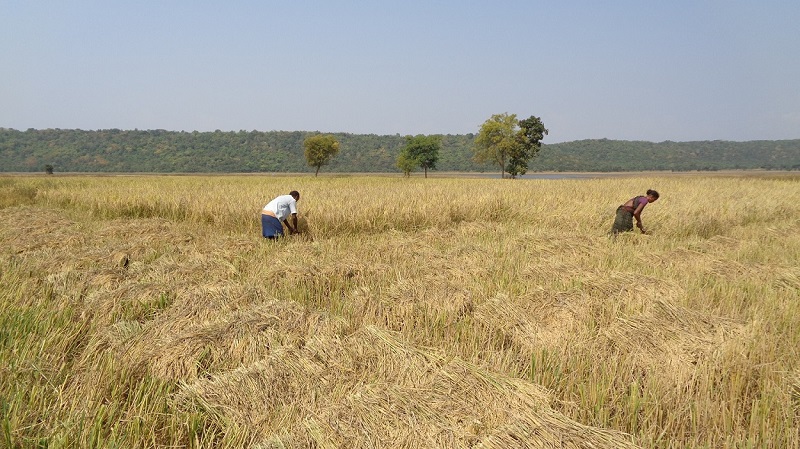 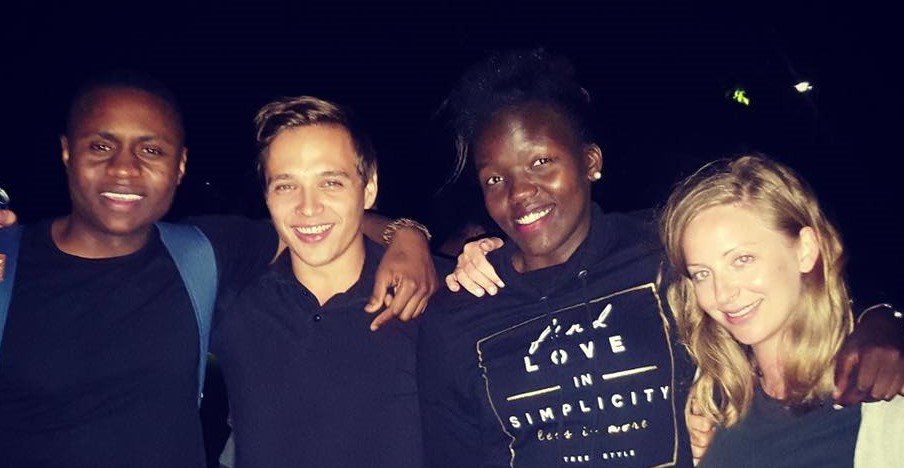 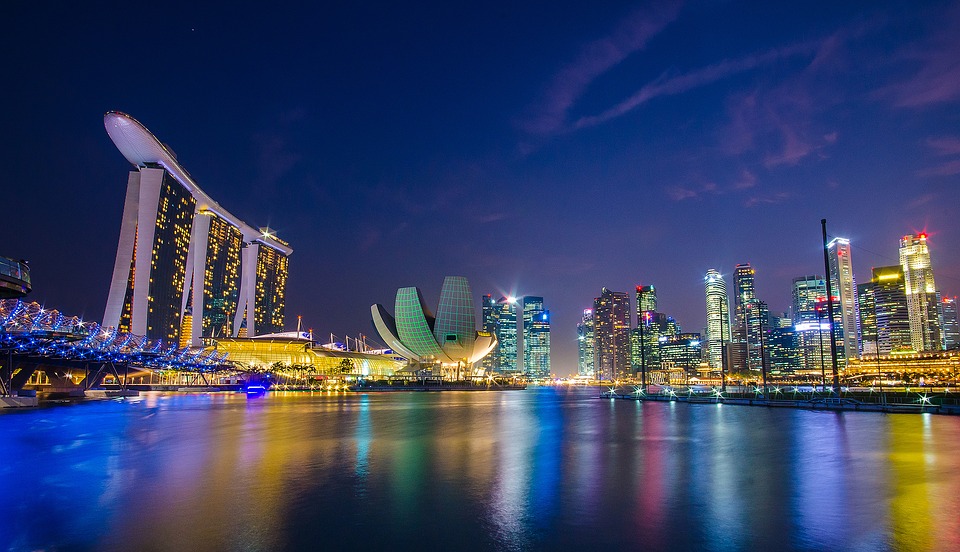