Sir, Martin Wolf largely focuses on the benefits of immigration to host countries and merely notes that the benefits to would-be migrants are positive but “count for less” when deciding on immigration policy (Comment, September 30).

Yet there is clear evidence that rich countries benefit indirectly from the positive experiences of immigrants in two ways. First, immigrants send money home in the form of remittances, which are far more effective than foreign aid in promoting savings and investment in poor countries. Thus accepting more immigrants could lead to a reduction in the size of foreign aid budgets in rich countries, with no loss in terms of the net effect on global poverty reduction.

A few argue that gaps in real wages across the world are the biggest of all economic distortions. Movement of people, they say, should be seen as identical to trade; humanity would benefit from the elimination of barriers. The movement of people might be vast and the impact on high-income economies, with only one-seventh of the world’s population, correspondingly huge. But it would maximise wealth.

Yet such cosmopolitanism is incompatible with the organisation of our politics into self-governing territorial jurisdictions. It is incompatible, too, with the right of citizens to decide who may share the benefits of living alongside them.

If countries are entitled to control immigration, the criterion for immigration becomes the benefits to existing citizens and their descendants. Benefits to would-be immigrants, which are the bulk of those generated by migration, count for less.

Second, immigrants who acquire skills in democratic countries and return home are instrumental in both raising their home countries’ rate of economic growth and promoting democratisation, which itself can raise levels of growth.

Moreover, evidence suggests that even the possibility of migration to rich countries can promote democratisation and raise education levels in poor countries, thereby contributing towards development. Far from being inconsequential, economic growth in developing countries can generate demand for goods from the rich world, and thereby benefit citizens in rich countries as well. 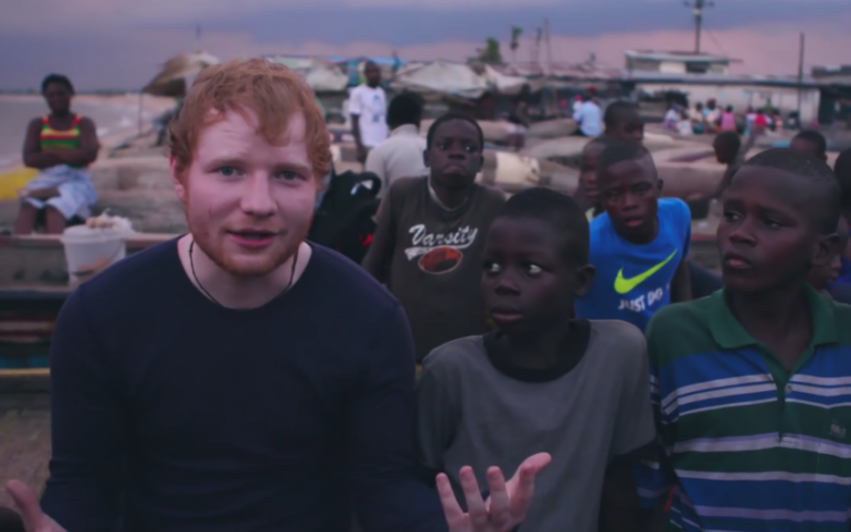 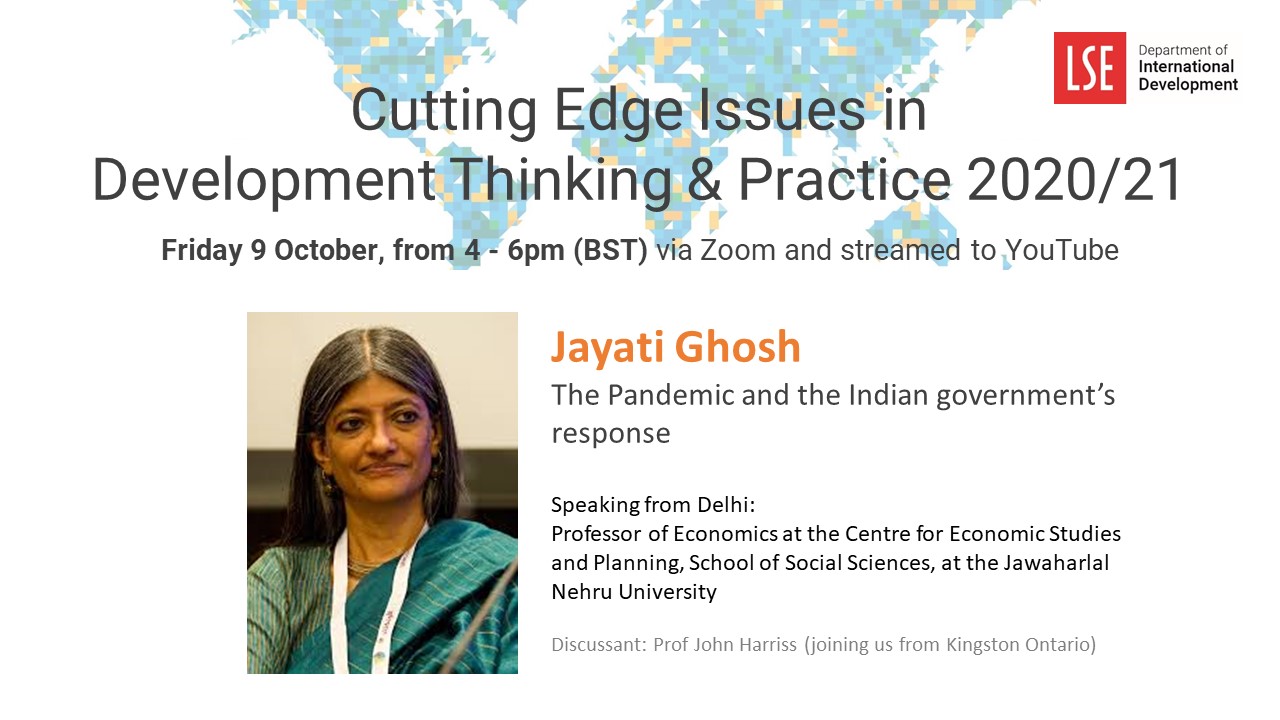 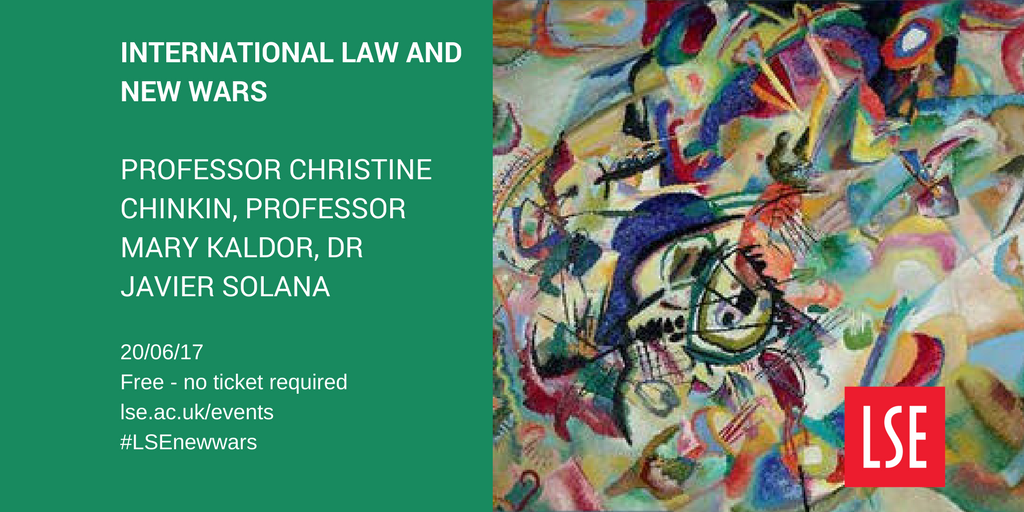