At the end of October our MSc Development Management Students attended a weekend of workshops at Cumberland Lodge in Windsor Great Park. Josefhine Chitra tells us about her experiences of the weekend.

In the last week of October, the Development Management corps along with Pon Souvannaseng, Professor Teddy Brett, and Professor Raymond Apthorpe took the two hour bus ride to Cumberland Lodge in Windsor Great Park. The lodge is a residential conference center and home of an education foundation that fosters discussion for the betterment of society. Everyone was excited to embark on a pleasant weekend, as far as I could remember, almost no one fell asleep. Every student took the long journey as an opportunity to chat and get to know each other – even sharing snacks!

Once we arrived, we were mesmerized by the beautiful, antique architecture with the touch of royal history that dates back to 1649. After roaming around to swoon over every historical corner of the lodge, which was one of the settings in the film the King’s Speech, we were served a scrumptious dinner.

Our intellectual journey started by watching the inspiring projects of Ashden Awards winners on sustainable solutions for environments. The session was led by Martin Wright, one of the award’s esteemed judges. Through a series of videos, Martin showed that preserving the environment was not a trade-off to economy. He also sparked a thought that building a social enterprise could be one option once we all graduate.

After the screening and discussion, we went down to the bar and explored the games area in the basement. Some played billiards, others demonstrated skills in ping pong and foosball. Much to our surprise, the party – which usually just happens on the second night – started earlier. Professor Teddy Brett even did a spoiler of his legendary move on the dance floor.

Waking up on the second day, we were enthusiastic to begin the discussion about refugee crises around the world. The first session of the day was led by Dr. Shamel Azmeh on the political economy roots of the Syrian uprising and conflict. We found that the presentation was a good starter to seek the root of the problem of refugee crises – given most refugees to Europe fled from Syria. Dr. Shamel’s session was particularly interesting because he debunked the most common narratives of the conflict, such as ancient religious hatred, artificial colonial borders, minority rule, and regional proxy war. Instead, he argued that the centralised policies with the absence of political parties, trade unions, civil society and local communities were the main drive of the conflict. This somehow reminds us to the gist of development management’s theory-led approach to the role of institutions and organizations.

After the refreshing coffee break, we learnt more about challenges for migrant health policy and practice in Europe from Dr. Philipa Mladovsky. She challenged the conventional fear that believed generous provision of healthcare coverage would attract significant numbers of migrants to Europe. In fact, migrants were unaware of their entitlement to access healthcare. Therefore, she proposed reforms to health systems by ensuring legal entitlement, especially for asylum-seekers and undocumented migrants, to the same range of services as nationals.

In the fine afternoon, some of my friends played tennis, some went jogging, and the rest of the group, including me, strolled down to Windsor Castle. While we were enjoying friendly weather and a beautiful natural view, we all found quality time to talk to each other about anything – ranging from interests, hobbies, future plans, our own country’s culture, food etc. That was one of the best bonding times because at school everyone was swamped with reading and workloads and rarely had time to chat about anything but study.

After returning to the Lodge, Professor Raymond Apthorpe shared his experiences as an anthropologist in evaluating development projects, most notably a report on nutrition in Syrian refugee camps. He advised us when we embark upon our journey as development consultants, we had to inquire first about the intention of the organizations that wanted to hire us – whether for confirming their pre-determined findings or really doing independent evaluation. More often than not, the first occurred than the later one. When the organizations that wanted a confirmation of their assumption received different findings, they would not take any action based on the recommendations. Professor Raymond’s experiences gave us the informed choice in embarking on a career in the development sector and exposed us to the common barriers in practice.

Having the retreat on Halloween did not sadden us at all! Instead, we resumed the party from the day before, this time with Halloween ambiance. Some of our friends, Leah Newman and Andrew Hassan, took the party to a whole new level by making a photo booth complete with props. This led most of us, including Prof. Teddy, to capture our fun poses in front of the webcam.

Arguably the most exciting session, “Perspectivity Game” took place on the last day. In the game, we formed teams of two people and played against five other teams. All teams started with same resources and we had to increase our wealth by building roads and factories. To make it similar to real life, we were all given two choices – make dirty factories, or clean factories that cost more. The more dirty factories we built, the more natural disasters happened. We came to realize that all the teams had to reach a consensus to build clean factories, otherwise, all our capitals would be destroyed. However, consensus was hard to reach because some teams did not have enough capital to build a clean factory and others just wanted to be the free rider. This game reminded us a lot of the real environmental conference, where the discussion stalemated.

To conclude, I enjoyed my time there and I believe no one regretted going. The trip was well organized, thanks to LSE academic staff and professors. It could have been better, however, if all students in development management could join the fun. This getaway is highly recommended to all students in the upcoming academic year as you will have a golden opportunity to get to know your classmates and professors better.

Eventually, our royal-family-wannabe-weekend had to come to an end, but not our togetherness. We might have returned to London to face the reality of study life, but we always cherished our bonding time over the weekend.

Our students always find the weekend at Cumberland Lodge to be a highlight of their time at LSE. You can find out more about the courses we offer in the International Development department on the study pages of our website. 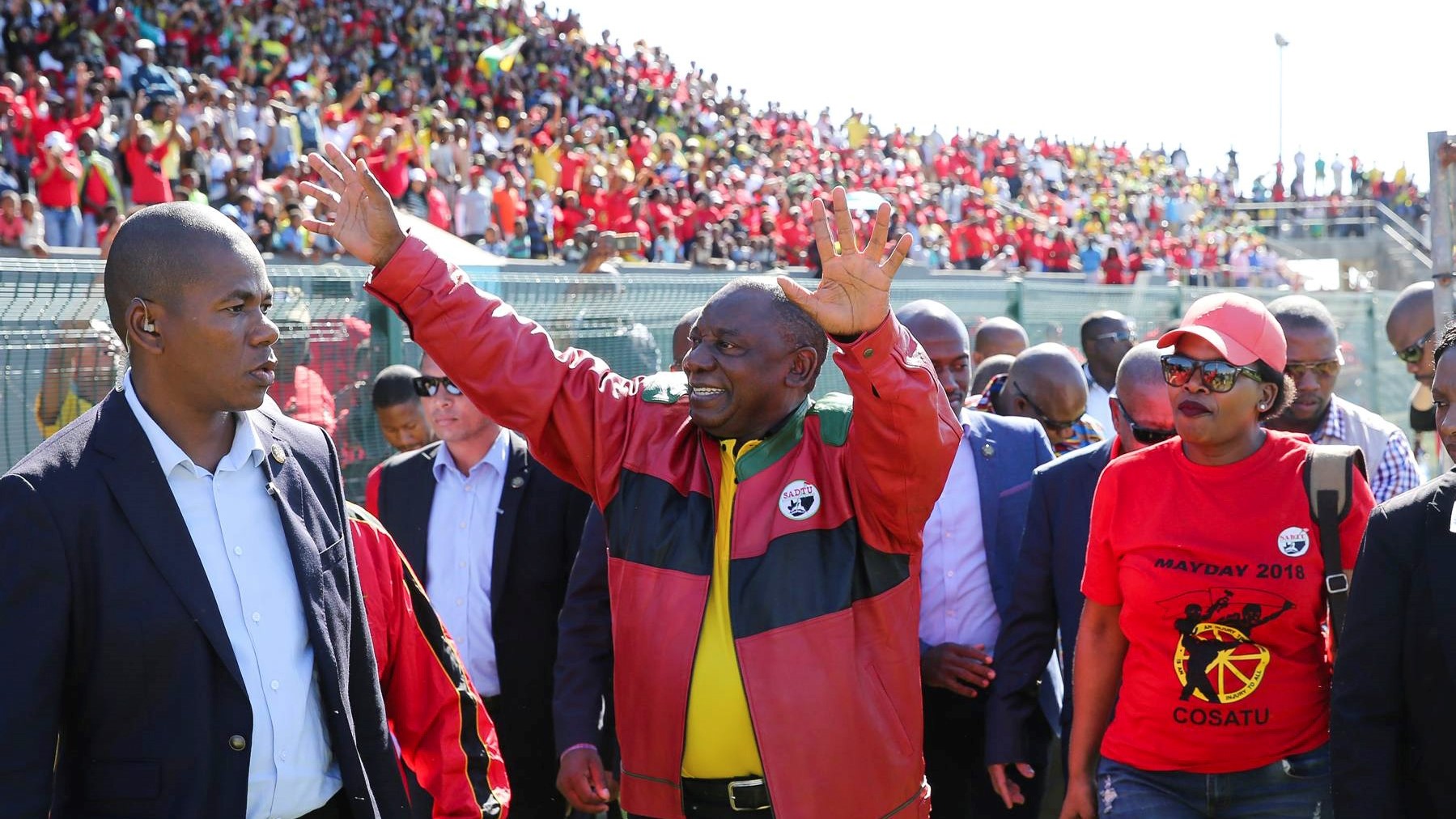 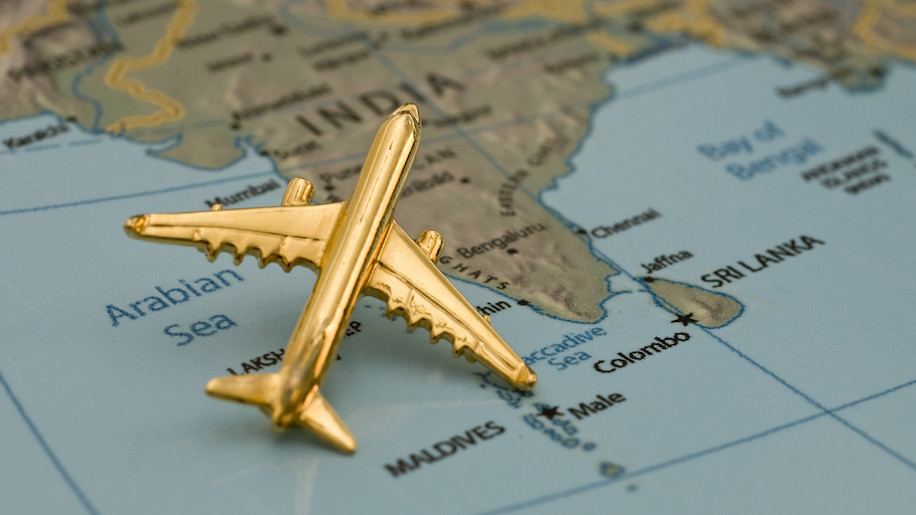 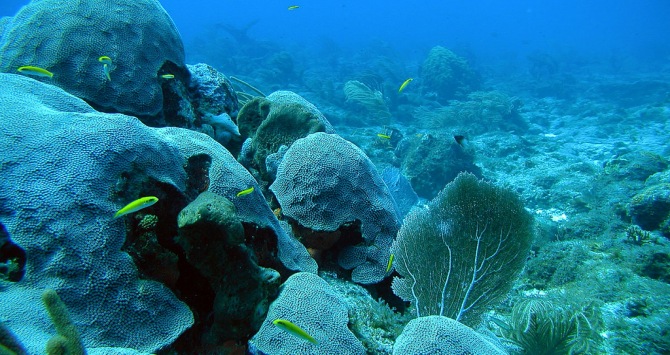