In a post originally written for Africa at LSE, International Development alumnus Kilian Koffi urges African governments to learn from the past as they deal with the economic challenges of the present day.

A slowing world economy, falling commodity prices, and a strengthening dollar are bad news for export-dependent countries. After a decade-long commodity boom, paired with cheap credit in the aftermath of the global economic crisis, the question is whether African countries have enough resilience to deal with a simultaneous implosion of both.

The past is illuminating. In the 1970s, cheap money flooded developing countries in three ways.

Firstly, OPEC hiked oil prices fourfold in 1973. The resulting windfall for oil producers at the time was recycled through private European and American banks and pumped into (mostly Latin American) developing countries in search for profits.

Secondly, anti-socialist rhetoric in the Western world meant high levels of foreign direct investment (FDI) were to act as a barrier to communist influence in former colonies.

Thirdly, the expansion of global trade heightened the importance of securing future sources of commodities, which led to a ‘soft’ re-colonisation of developing countries by means of aid, FDI, and trade deals.

The Mexican default of 1982 triggered a halt in lending to developing economies by international commercial banks, leading to widespread debt crises and the necessity for many African governments to stomach conditional (SAP) loans from the international financial institutions (IFIs).

The parallels to the current situation are ominous. The global economic crisis of 2007-2009 was met by the American central bank (Fed) with quantitative easing – printing money to encourage demand.

With domestic returns depressed, much of this money flowed to emerging markets in search of higheryields. Concurrently, several African countries jumped into bond-markets, issuing debt at record low prices: cumulative debt-to-GDP levels across the continent have increased by a third since 2010.

The tide is now starting to turn: the world economy remains sluggish and commodity prices have slumped, while a potential oil-price rally seems far off in the face of weakening Chinese growth, OPEC disagreements, and US shale production. Additionally, the US Fed raised its interest rates late last year.

Therefore, the wave of cheap money retreats – the question is what will we find in its wake?

Illustratively, Nigeria’s economy is reeling; with oil accountable for 75 per cent of government revenues and 95 per cent of exports. Capital inflows have started to reverse: after tripling from US$7billion in 2011 to around US$20billion annually from 2012-14, they have plummeted 77 per cent last year.

The government of President Buhari has imposed capital controls and placed restrictions on imports to avoid an economic standstill. However, with no domestic alternatives to pick up the slack, these measures appear to be merely fuelling inflation while creating a dollar liquidity crisis, pushing currency trade into the black markets and creating shortages of consumer goods.

With GDP growth at 3 per cent, half of 2014’s, the country has applied for a joint World Bank–African Development Bank aid package worth about US$3.5 billion.

The prospect of renewed dependence on the IFIs is an alarming one for Nigeria, and should be a warning sign for many on the African continent.

Common sense suggests that windfalls from mining, fuels, and agricultural produce should have provided the necessary investment into productive ends to allow economic diversification; industrial and manufacturing capacity to create a more dynamic foundation for sustainable growth, as well as a barrier to external shocks.

Yet a quick glance at the exporting patterns of the African continent, show little to no change in their make-up. In 2011, a staggering 64 per cent of exports came from the mining & fuels sectors (WTO 2011).

Moreover, the contribution of industry and manufacturing sectors to sub-Saharan GDP actually decreased by approximately 7 per cent from 2005 to 2012 according to UNECA.

The international community has scant interest in African economic diversification; structural adjustment based on comparative advantage all but ensured resource dependence. The gradually diminishing budget of UNIDO – one of the few organisations that openly provide support for productive policy – and the retreat of key donors (the US in 1996, the UK in 2012, and France in 2015) speaks volumes.

Therefore, coalitions of African governments, academics and the private sector should conceptualise tailored industrial policy, in the space allowed by international conventions (eg WTO). In the context of gradually strengthening democratic processes (and weakening stakes of political power), public ownership of government mandates should allow the expansion of state intervention needed to shift from one-dimensional dependence to active diversification.

Now may be a good time to start.

Kilian Koffi is a LSE alumnus from the Department of International Development. currently living and working in Vienna, Austria. Read his work on Industrial Policy here. Follow him on twitter . 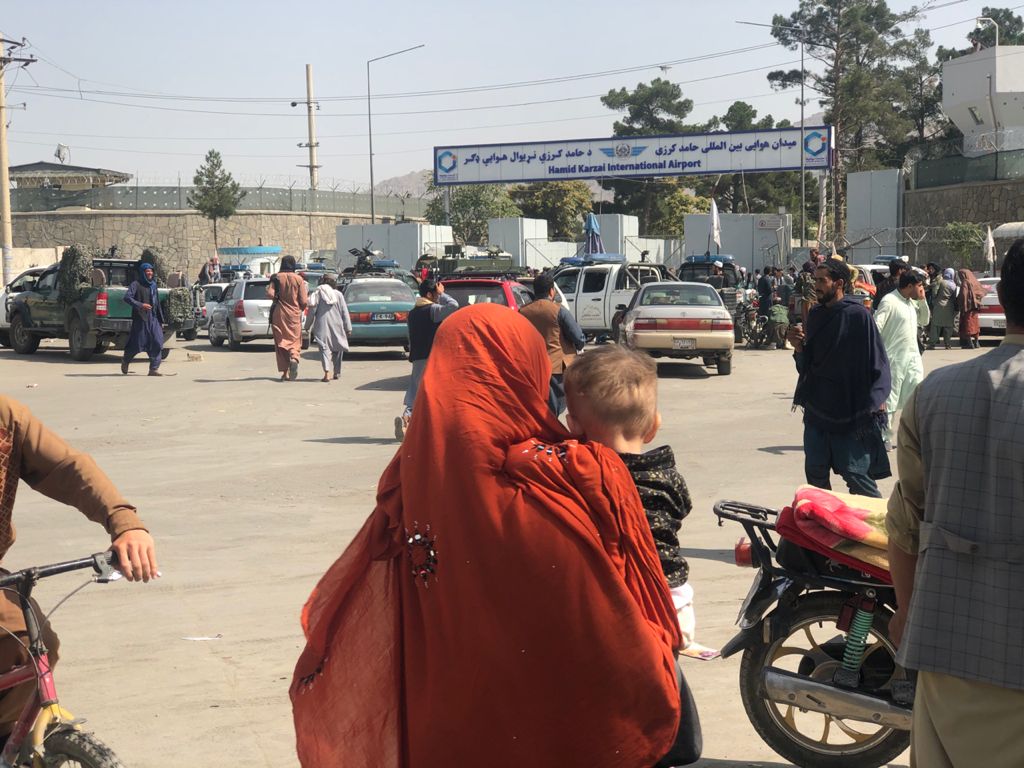 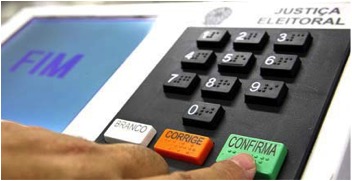