An interesting read from last Tuesday’s Financial Times (12 April). Professor of Political Economy and Development Robert Wade replies to Philip Stephens’ article on free trade entitled “US politics is closing the door on free trade” where he argues “Without America, momentum will be lost. The danger will be of a slide into outright protectionism”.

Sir, Philip Stephens argues that the world needs further trade liberalisation (including more uniform intellectual property rights, regulatory standards, and investment protection), coupled with “proactive policies to cushion the impact of liberalisation on the losers” (“US politics is closing the door on free trade”, April 8). If the US stops pushing for further liberalisation we face “a gradual slide backwards into outright protectionism”.

Mr Stephens should give more weight to the arguments of Andy Grove, the long-time leader of Intel. In a 2010 essay in Bloomberg Businessweek, Mr Grove criticised the prevailing view that we in developed countries should let the factory jobs go overseas to cheaper labour sites, as long as “knowledge work” stays at home; and push for more trade liberalisation to facilitate this division of labour.

This view, he said, expresses a misplaced faith in the power of start-ups to create jobs at home. Only “scale-ups”, when technology goes from prototype to mass production, are an engine of job growth. Scale-ups depend on pre-existing ecosystems of supplier-customer relations where technical knowledge accumulates and experience builds on experience. For this reason abandoning today’s “commodity” manufacturing can preclude entry to tomorrow’s new industry.

The challenge for economics and public policy is to go beyond the polarity of “free trade or slide into outright protectionism” and recognise that business incentives (especially those of high-tech companies) have to be aligned not just to short-term profit (which legitimises decoupling from the national economy) but also to maintaining the industrial base and the adaptability of society. 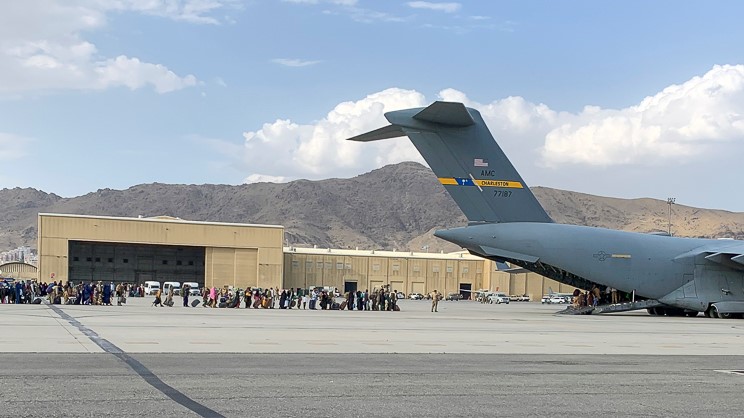 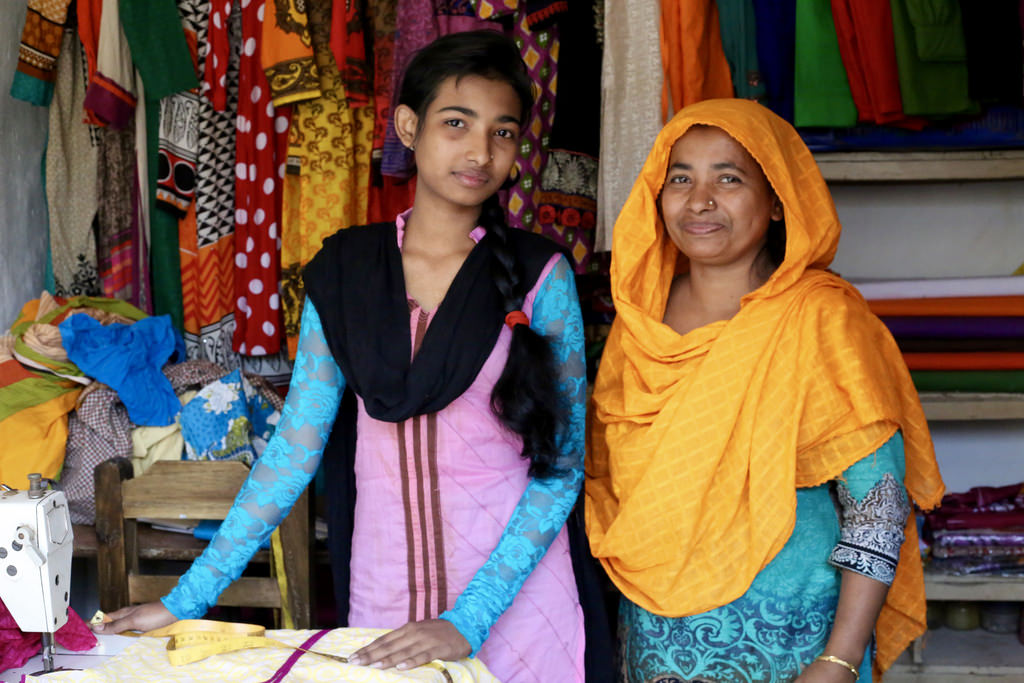 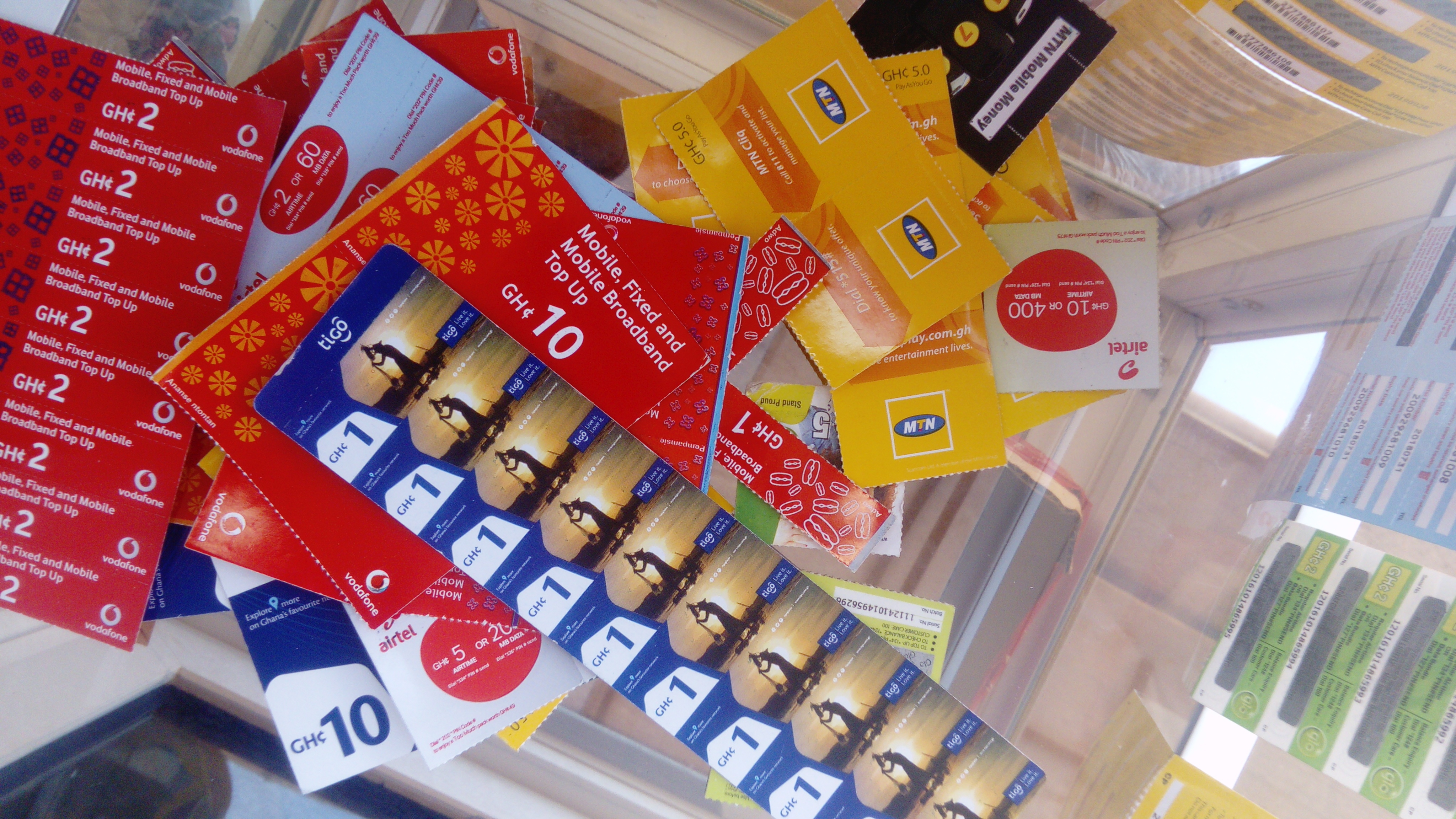 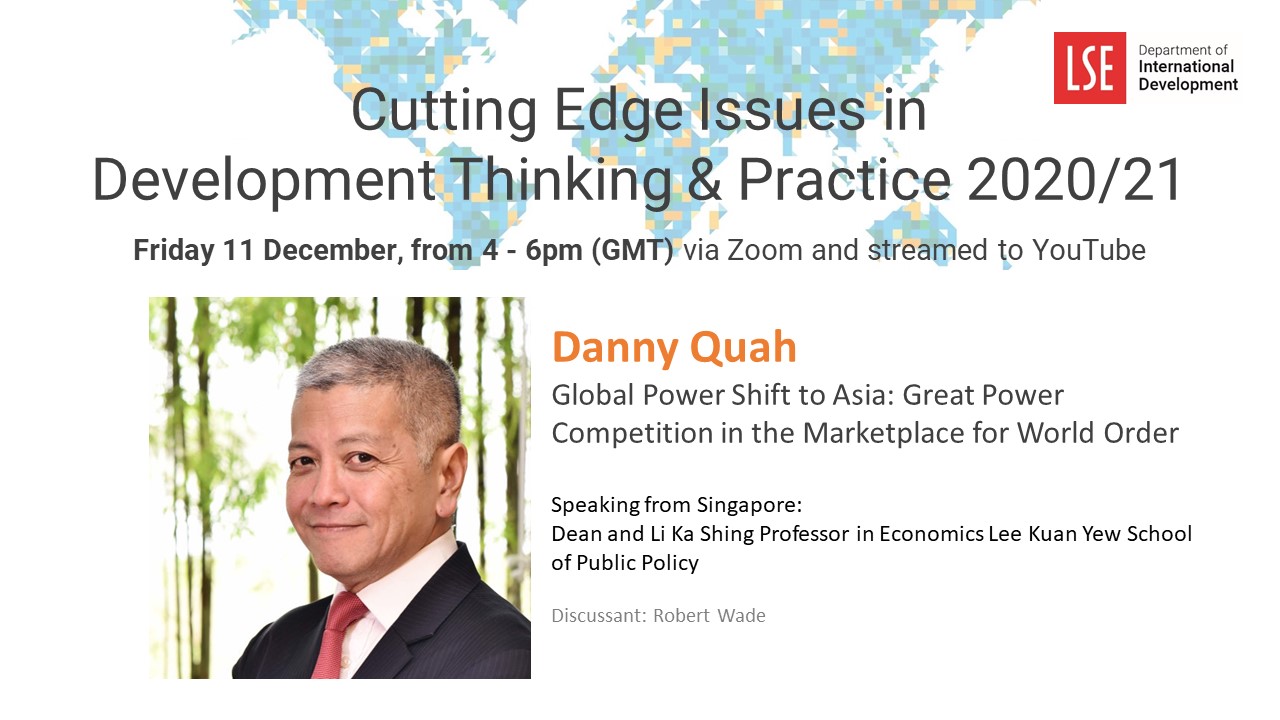