I heard econ rock star Thomas Piketty speak for the first time last week – hugely enjoyable. The occasion was the

annual conference of the LSE’s new International Inequalities Institute, with Piketty headlining. He was brilliant: original and funny, riffing off traditional France v Britain tensions, and reeling off memorable one liners: ‘meritocracy is a myth invented by winners’; ‘It’s difficult to be an honest country in today’s world. Britain used to be an honest country.’

He started with a mea culpa for the lack of attention in his best selling Capital in the 21stCentury to inequality in developing countries. The good news is that he is now putting that right, with research under way on inequality in South Africa, Brazil, the Middle East, India and China. He gave us a preview on the first three.

His overall conclusion? ‘Official measures vastly underestimate inequality’. The most common reason for this is that inequality stats are drawn from household surveys, but samples of households typically miss the few megarich ones, and so underestimate the money at the top. He prefers to use tax and income data, which he has now got access to from governments because of his newfound fame. Even that data doesn’t tell the whole story, as it misses tax evasion, for example, but it’s a step in the right direction.

South Africa is notorious both for its income and wealth inequality and the failure of the post-apartheid governments to reverse it (despite progress in other areas, such as health and education). But what was more disturbing was Piketty’s findings on Brazil, where using tax data rather than surveys not only shows that the top 1% gets a much larger share of national income than we thought, but reverses the trend from falling to rising (see graph). Ouch. Given how much attention has been paid to Brazil’s progress on inequality over the last 15 years, that is a pretty explosive finding. Questions raised include, is this true of other indicators (Gini, Palma)? Is the pattern repeated in the rest of Latin America’s supposed success stores? What does this mean for the World Bank’s claim that gini inequality is falling in a ‘small majority’ of developing countries? (here, p40)

Murray Leibbrandt of the University of Cape Town fleshed out the horror story on South Africa. The only ventile (5% band) to have increased its slice of income since 1993 is the top 5% – even the 5% below that has been hollowed out. Intra-racial inequality has risen within every ethnic group. Improved access to education has had zero effect on occupational mobility between generations – kids now go to school but still end up in the same jobs/earning similar amounts to their parents.

Piketty and Leibbrandt both acknowledged the importance of politics in all this (Piketty: ‘Political determinants of inequality are more important than pure economic determinants’) but they never dug into what this meant – it was back to stats, graphs and lists of good policies. So I jumped in when it got to Q&A and asked one of the big questions which I think arises from Piketty’s book. If world wars were responsible for the big redistribution episodes of the 20th C, and it is no longer possible to have (and survive) such wars, what political mechanisms could plausibly replace them?

I think we can do better than that. We need to divert a bit of all the scholarly attention devoted to number crunching and policy wonkery into understanding the politics and history of redistribution. I still haven’t given up hope of getting some research going on this – work by David Hudson and Niheer Dasandi  (see one page summary here: Redistribution Episodes 2015.03.10) suggests that over 20 countries have had prolonged (> 8 years) periods of redistribution in the last half century. We need to understand the politics of why those episodes began (country case studies and identify common patterns). That could help us identify and support countries that could embark on similar trajectories today. Anyone want to fund/run the research project? The alternative is a combination of reverting to a handful of iconic (and highly Western) cases we do know about (US New Deal, UK welfare state) and bleating on about political will. Not good enough. 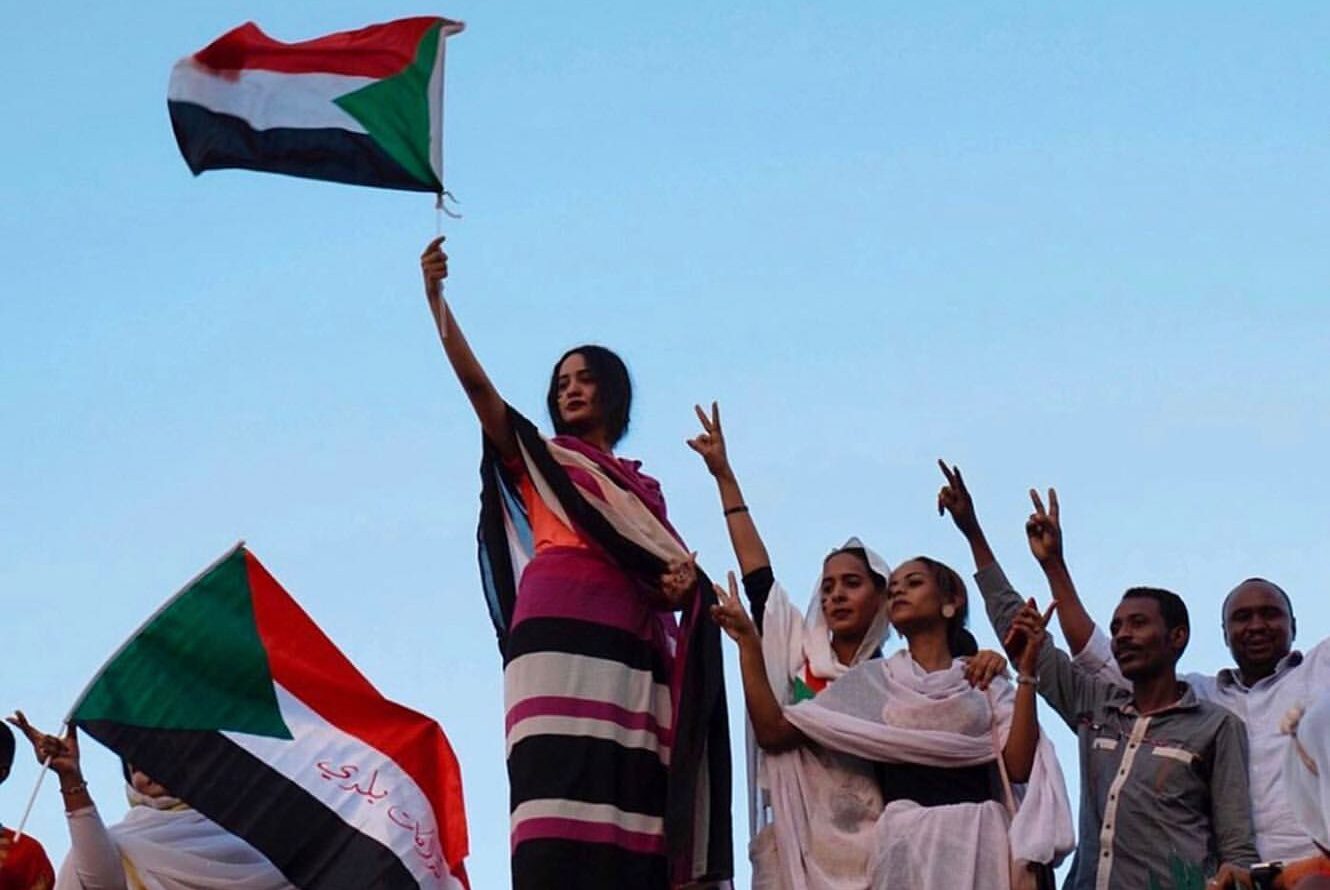 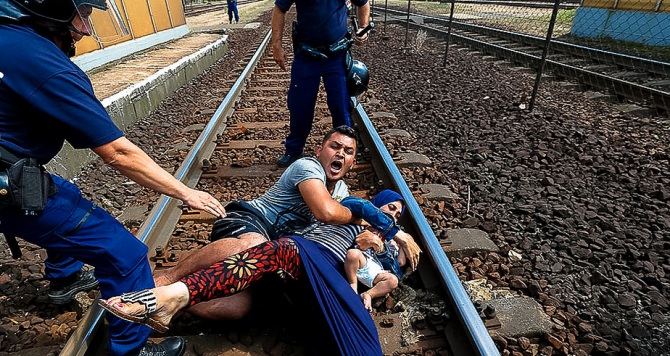 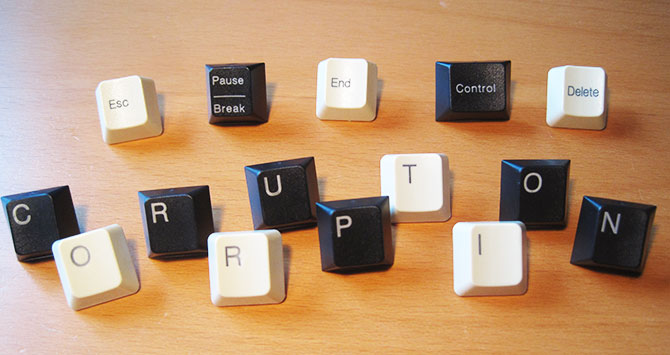 Been there – done that! The amazing things that transparency advocates can learn from architects