In a post originally written for the Africa at LSE blog, Professor Tim Allen, inaugural Director of the Firoz Lalji Centre for Africa made possible through a generous gift from Firoz Lalji through the Lalji Family Foundation, highlights the inadequate amount of rigorous and independent research being done on Africa and calls for institutions in the Global North to increase their engagement with African scholarship, including with African researchers working in Africa.

We hear statistics heralding Africa’s potential all too often. Often included are facts that the African continent has 20 per cent of the globe’s landmass while possessing the youngest population in the world. At the annual student-led LSE Africa Summit held in April 2016, the Governor of Lagos State Mr Akinwumi Ambode expanded on this theme by declaring that Africa will be a force to reckon with by 2050 thanks to urbanisation; a younger, more affluent population and exploiting the potential of Africa’s dormant resources.

If the optimism of Governor Ambode and indeed many other Africans from all over the continent is to be fulfilled, it is important that we know more about Africa. There is a severe dearth of scholarship on the African continent. We see this reflected in the majority of policy engagement in Africa which is driven by normative assumptions and assertions. There are many regions of the continent about which we know almost nothing. Many, including the World Bank, have pointed out that databases on Africa are remarkably weak and based on formal accounting and reporting when it is common knowledge that most economic activity in African countries is informal. In essence, much of what is asserted about Africa is based on speculation, and rarely engages seriously with the knowledge and insights of Africans themselves. Of course there are numerous exceptions. Nevertheless, the overall quantity and quality of scholarship on Africa has declined greatly since the early 1950s and 1960s and it is urgent that this balance is redressed.

In addition, it is imperative that the Global North re-engages in Africa in terms of teaching as well as research. It is crucial that we approach our scholarship of the continent from an African perspective. As the Decolonising University Education movements gain traction globally, we have to confront complaints about what we teach and how we teach. This is not just an issue for LSE, but indeed all universities around the world. Students are asking questions about the lack of African scholars in our reading lists. The superb team at Democracy in Africa has put together an African Politics reading list featuring exclusively African scholars. Yet, it is often a challenge to put together reading lists of high quality publications on African countries by African scholars. This is not due to a lack of smart African researchers and analysts. Rather, for a number of reasons, the majority do not publish their work in the academic outlets that are given credibility in the international system.

The newly-launched Firoz Lalji Centre for Africa can play a role in transforming the way African issues and viewpoints are researched and taught. Our overriding priority will be to improve the evidence at all levels in order to gain a better understanding of the experiences of people all over the continent especially in places that are barely observed. This is the first step to formulating better policies and solutions. With around 130 scholars working on Africa and 25% of LSE’s most significant research centred on Africa*, LSE can have a major impact in this area.

We can also play a part in ensuring higher visibility of African scholarly voices in the international education system. This could be through collaborating with African partners to develop publications that can attain a global reach. Alternatively, we could work with African academics and leading journals to ensure their publications go through to the publication stage.

Another priority for the Centre will be to ensure that more African students can come to study at LSE. As an institution that prides itself on a cosmopolitan student body, we are keen to ensure that the African presence is more visible. We will put in more effort into creating more opportunities for students from the African continent wishing to come here.

As LSE’s engagement with Africa continues to evolve, it is a real pleasure to be accompanied on this journey with Firoz Lalji with whom we have worked closely for a number of years.

Yes, there is an extraordinary potential on the African continent that can be harnessed and optimised, but knowledge is key to this transformation. Through the Firoz Lalji Centre for Africa, I believe that LSE can be a valuable partner in this transition.

Tell us: How should academics gather knowledge about Africa? Comments below the line please or on Twitter using the hashtag #LSEKnowAfrica

Professor Tim Allen is the inaugural Director of the Firoz Lalji Centre for Africa at LSE and Head of LSE’s Department for International Development. 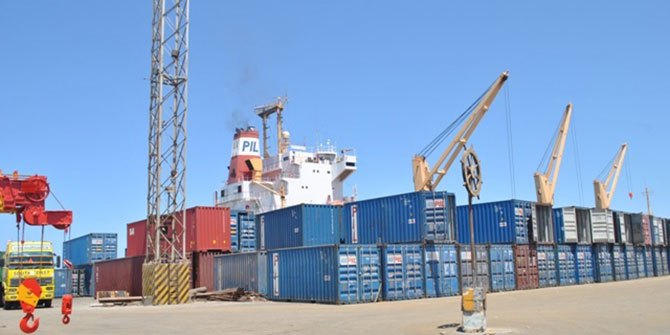 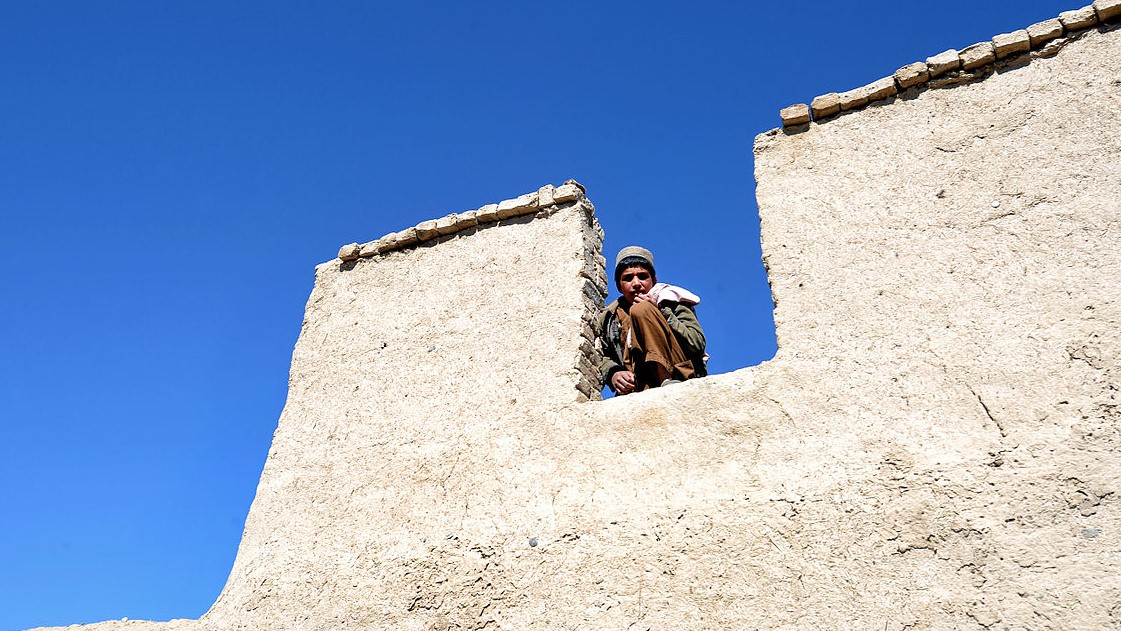 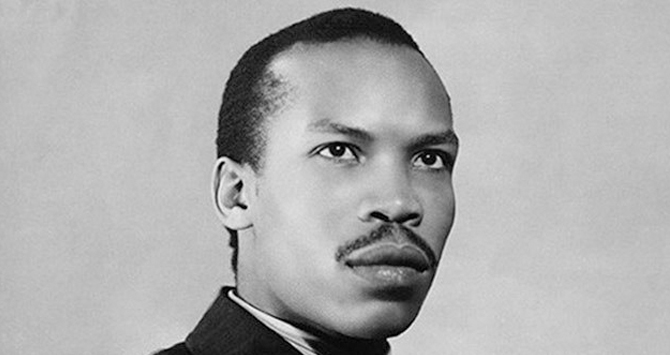