On 9 September 2016, The Finanacial Times published a letter by Professor James Putzel in response to the article, Inclusive capitalism must begin at home. Below is the full text of the letter. 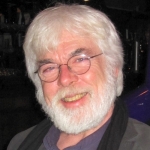 Sir, While I welcome your call to make capitalism more inclusive within the rich countries (“Inclusive capitalism must begin at home”, FT View, September 7), I think you are wrong to suggest that concerns about inequality and populist xenophobic responses are “limited to a set of rich countries”.

Populist responses to alienation wrought by soaring domestic inequality that has accompanied globalisation have risen in poor and rich countries alike.

The rough rhetoric of Donald Trump in the US, which appeals to the “lowest common denominator” in society, stoking people’s fears and gender and racial hatred, is echoed by President Rodrigo Duterte in the Philippines, but also played no small part in Thaksin Shinawatra’s politics in Thailand. Prime Minister Narendra Modi’s Hindutva (Hinduness) in India and perhaps even President Xi Jinping’s nationalist and anti-corruption campaigns in China are responding to similar insecurities heightened by subjecting people’s lives increasingly to the vagaries of market forces.

Left populist reactions are also not limited to Jeremy Corbyn in the UK, Bernie Sanders in the US, Podemos in Spain and Syriza in Greece, but have achieved traction in Ecuador, Bolivia, South Africa and until recently in Venezuela and Brazil. Indeed, the urgent need to “civilise capitalism” does appear to be a global one, even if the ways to do it must be national.

This letter was published with the author’s permission. 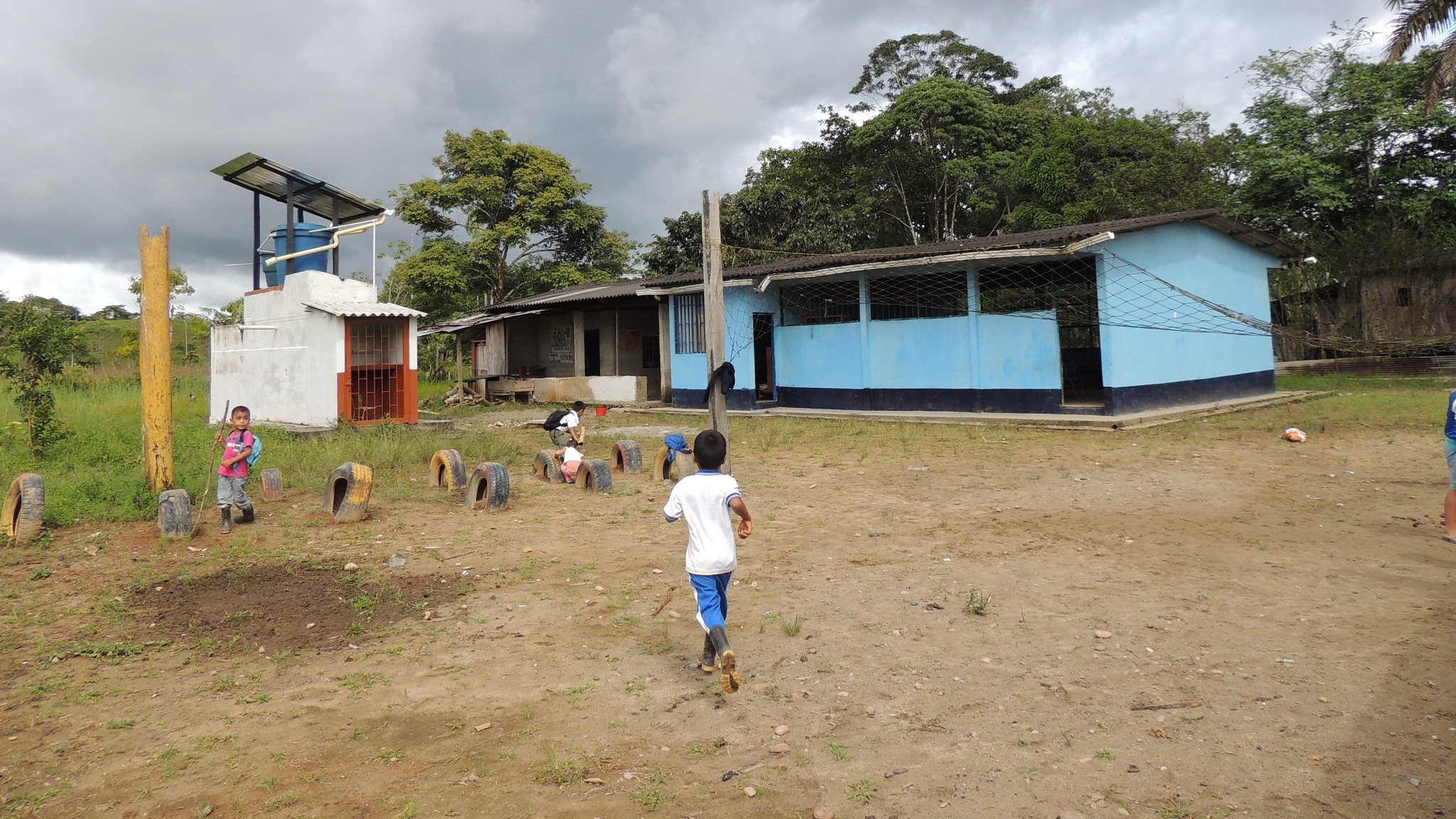 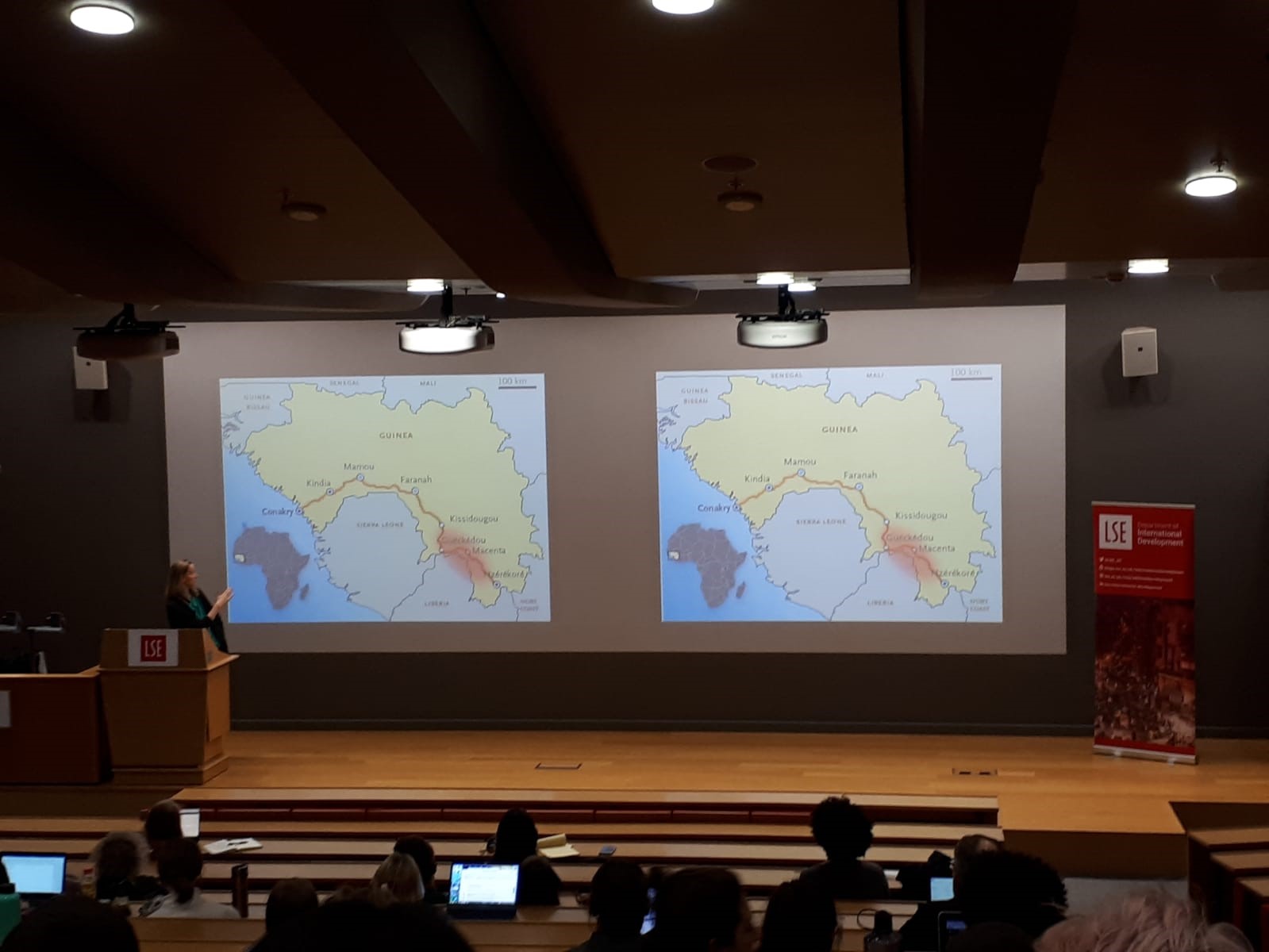