MSc Social Policy and Development student, Jireh Natalia Rodriguez Malagon, documents a recent talk from Dr Mariana Escobar, the General Director for the Colombian Agency for Territorial Renewal, at the LSE about her first-hand experience in the implementation of peace in the rural areas of the country.

Over a year ago, the peace agreement between the Colombian Government and the Colombian Revolutionary Armed Forces (FARC) was signed. It has been a long rocky road that still faces major challenges and uncertainty particularly in relation to the upcoming elections next year. Nevertheless, Colombia has also turned into the world laboratory for peace and much can be discussed about what is taking place at the moment. Together with the Latin-American and Caribbean Centre, the Department of Government at the LSE, the Colombian Embassy and the LSE Colombian Society, the experience from the ground of Mariana Escobar, head of the Institute for the rural territorial renewal, was shared with the LSE community. Peace is a bumpy journey and Colombia is no exception to the rule. Mariana presented her first-hand experience in the implementation of peace in the rural areas of Colombia highlighting, among other factors, three main challenges to its success: infrastructure, security and international drug policy. The future of peace in Colombia is highly dependent on policy action on these three fronts. Likewise, greater efforts are required not only from different actors at home but, abroad.

To begin with, Mariana highlighted the fact that Colombia is well-known among the countries with most water in the world and the second most diverse country, nevertheless, people in rural communities still have no access to a glass of water, electricity, schooling or health care. These various aspects of life are negatively affected by the lack of infrastructure. Even the substitution of cocaine crops is highly dependent on adequate infrastructure in order to ensure that alternative crops successfully join the local market.  Besides recent efforts to expand infrastructure among rural areas in Colombia, peace will be very fragile if the needs of remote areas are not met in the near future. Much of the Colombian conflict has illustrated huge rural segregation and until this is properly addressed, Colombia remains vulnerable to violent conflict.

Similarly, Mariana mentioned the assassination of over 70 social leaders since the signing of the peace agreement. This situation has brought uncertainty among social leaders and placed FARC in a dangerous position as they could too be victims of mass extermination as was the case of the Patriotic Union (UP) in the 80s and 90s in Colombia. This was a bloody period of time in Colombian history were state forces together with paramilitary groups systematically killed members of this left-wing party. History must not be repeated, however, immediate action is required from the government to ensure this is not the case. Paramilitary forces are targeting the social networks that Colombia’s most affected areas have built with great sacrifices and little support. They are not just assassinating individuals but the hope they irradiate among their communities.

Last but not least, Mariana raised concerns around international drug policy and its direct effect on peace in Colombia. After all, globalization has made us all interconnected. Unsurprisingly, the increasing demand for cocaine in developed countries, particularly in the US, exacerbates the chances for violent conflict in Colombia. Efforts by the international community have been slow and peace needs to be at the center of this debate. Public goods and policy recommendations can be provided, however, if there is no particular focus on the behavior of consumers, the curse of the supply and demand chain will ghost any chances for long-term peace in the country.

The complexity of transitions out of conflict is widely recognized and other international examples offer evidence on the subject. However, this is an opportunity for Colombia to learn from past mistakes and history itself in order to tackle the underlying causes of armed conflict.  A step forward has been taken and different stakeholders must come together to address the latent conditions that perpetuate conflict in its territory. We can only agree with Einstein’s words: “Peace cannot be kept by force, it can only be achieved by understanding”. Likewise, with understanding comes commitment to align actions in response to the knowledge acquired. Only then, we can dream of long-term peace in Colombia. Efforts made by government officials such as Mariana advancing peace in the rural areas are key to this process. We are grateful to hear her insider understanding as the world watches this historical process from abroad.

Jireh Natalia Rodriguez Malagon, an MSc Social Policy and Development candidate at the LSE. An University of Essex Alumna most recently involved in the Colombian Government in the Local Ombudsman office in Bogota. She has also worked with victims of the conflict and assisted research in a broad set of issues related to Human Rights and Development in Colombia. 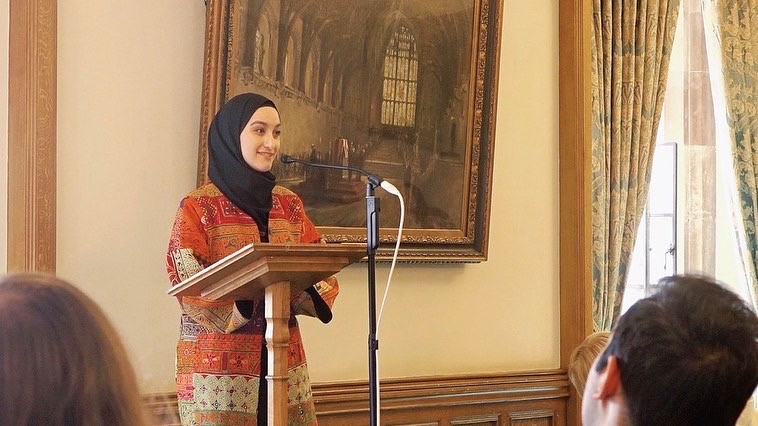 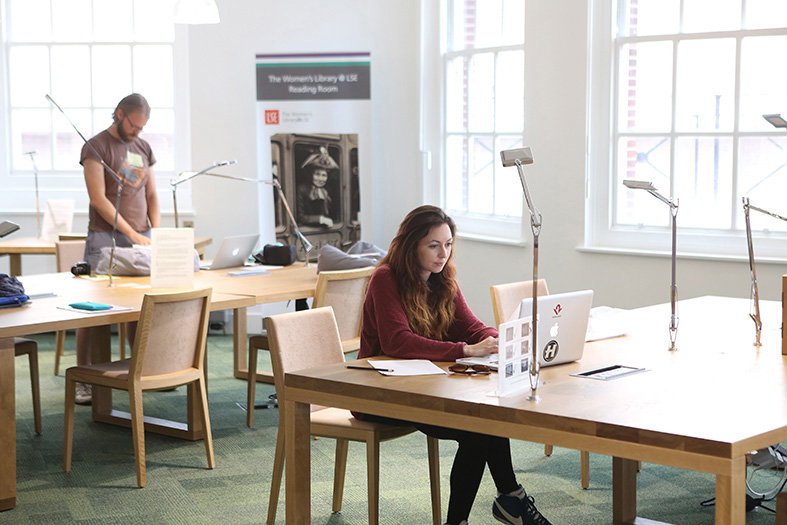 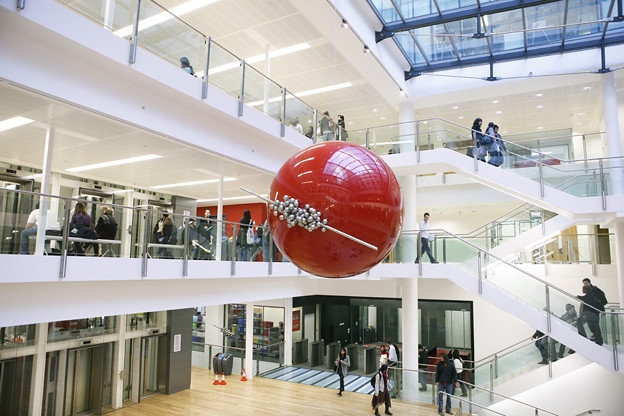 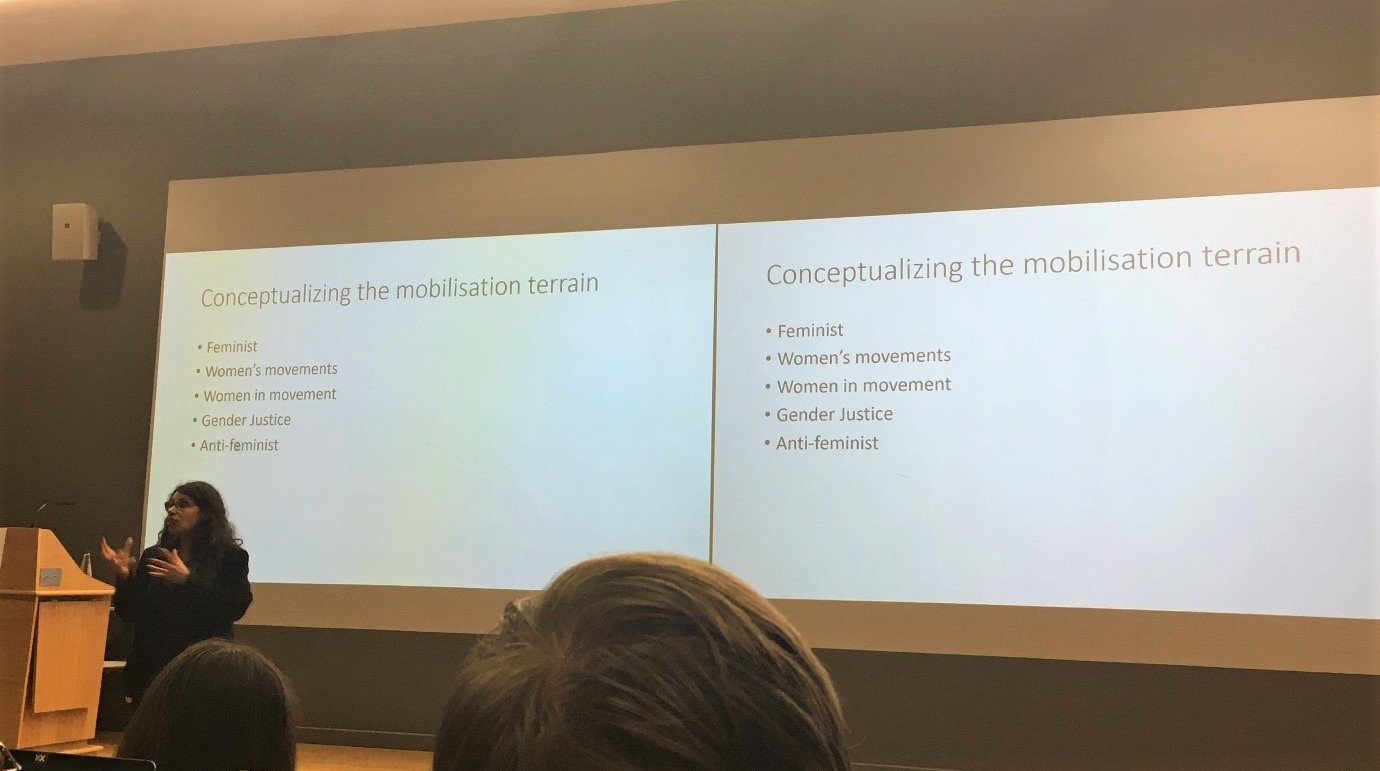