Graduate student, Ashley Feldman, reflects on a Cutting Edge in Development talk by guest lecturer, Clare Short, about her time as Secretary of State for International Development between 1997 and 2003.

The date was May 1st 1997. Tony Blair’s New Labour government had just swept to power winning the general election with a huge majority of 179 seats.

Having secured victory, Clare Short was in a car down to London from her Birmingham constituency.

“In those days we didn’t even have mobile phones” she reminisced, a twang of her Birmingham accent creeping though, “we had those bleepers, pagers, that would bleep and tell you to get to a phone”. “My bleeper was going off like crazy and it was from all over the media because there had been a story in ‘The Sun’, that I, an elected member of the shadow cabinet, and under Labour’s constitution should’ve automatically been part of the cabinet of the first government, was going to be dropped”.

“I thought, oh dear, I’m going to just leave this, I’m not ringing anybody and I went to stay at my brother’s house because it was his birthday”, we all chuckled. “And then I locked myself out of my London place because I’d been away for some time”, she continued. “Eventually, I got the Number 10 switchboard making a terrible fuss and saying ‘we’ve been trying to get in touch with you, will you please come in and see Tony’. So in I went and he (Tony Blair) said to me ‘that’s it then, we’ll set up the department’”.

That department was the Department for International Development (DfID). The indomitable and much maligned Clare Short, was to be its mother. This is the woman who set up DfID and ran it for 10 years, the woman who dared to spearhead a campaign against Rupert Murdoch and the might of News International in protest over ‘Page 3 ’; she is a force to be reckoned with.

Clare Short ran DfID, which had previously been housed within the Foreign Office, until her resignation from government in 2003 relating to disagreements over the Iraq war. Under her leadership, international development became its own separate department, with its own budget, mandate and crucially its own Secretary of State.

She came to the LSE on February 2nd 2018 to share with students and staff her reflections on her years in international development, we knew that this would be a treat; and she didn’t disappoint.

“Interestingly”, she ploughed on, “…  the head of the British Intelligence Agency came to see me, he’s called ‘C’, I think they call him ‘M’ in the Bond Films, but yes that guy, lives in Vauxhall Cross”. Laughter filled the auditorium, the nonchalance of how she described meetings with the Secret Service made her stories all the more compelling. She described how the Secret Service and the Ministry of Defence all wanted a piece of her. Come the end of the Cold War the country was left with a military establishment with no goal, they needed a war or at least, a purpose. Foreign aid seemed a convenient solution, the country can showcase its military might but with a softer, charitable slant. International development, she was aggrieved to admit, became the perfect pawn in the wider foreign policy discussion. This was her first takeaway, that international development, benevolent and charitable as it might seem, slots in nicely with the foreign policy of wider government, feeding the narrow self-serving national interests through a charitable guise. The big UN conferences such as World Conference on Women in Beijing in 1995, she believed were fantastic spectacles, but when you got close to the detail these ‘development’ conferences were all about trade.

She describes the “dirty-deal” of selling British military air traffic control systems to Tanzania; who incidentally, didn’t even have military planes. The whole deal was dirty she exclaimed, “but Tony, he was a dedicated arms salesman”.

Under her leadership, DfID introduced the ‘International Development Act’; a piece of legislation that stipulated that money spent on international development can be on anything, even weapons if necessary, so long as the overall goal is the “systematic reduction of poverty”. When you look closely, we were warned, “I do believe this act is still being breached”.

Although she described herself at the beginning of her talk as “not a cynic”, her cynicism was certainly not in short supply. “When you put down justice, fairness, sustainability, hardly anybody would put up their hand and say ‘I’m against that’, people don’t; everyone nods and they’re all in favour. It’s when you come to the specifics of the things that need to be done that you get the resistance”.

Fast forward to September 11th, 2001 and the subsequent uncontested invasion of Afghanistan. She describes the problem of opium growing. The growing of opium was the way in which many peasants in Afghanistan were able to have a livelihood. She lamented describing to Tony Blair “that you can’t just burn and bomb the opium”. You need to give people an alternative in a “legitimate” life; a few raised eyebrows in the room. And who’s idea of ‘legitimacy’ is being subscribed to here, I pondered. This, I admit struck an uncomfortable chord with me.

Gloomy faces in the auditorium; a grim picture painted. A brave question goes out “What do you see as the future for the Department for International Development?”.

“We’ve had this enormous Hegelian shift to the Right across the world”, she reminded us.  “The danger is that the Trump promises won’t be delivered, he says he’s going to help the poorest in America but makes tax cuts to benefit the rich and where are we going to be in a few years?” she asks us. “People are going to be disgruntled. Are people going to swing back? Is an updated Keynesian social democratic movement available? I don’t think so. If there isn’t some resurgence of a radical alternative that makes the world fairer, I think it could go more fascistic, if Trump can’t do it, then we need someone even more extreme who really means it, we saw it in the 1930s and we could see it again.  This is your future, this is your lifework; so, good luck!”.  Thank you Clare, sounds like we’ll need it.

Ashley Feldman is a postgraduate student studying an MSc in Urbanisation and Development. Originally from London, Ashley is an avid follower of government affairs having previously worked within the Civil Service at the British Embassy in Beijing. He has a background in Human Geography with a focus on urban regeneration. 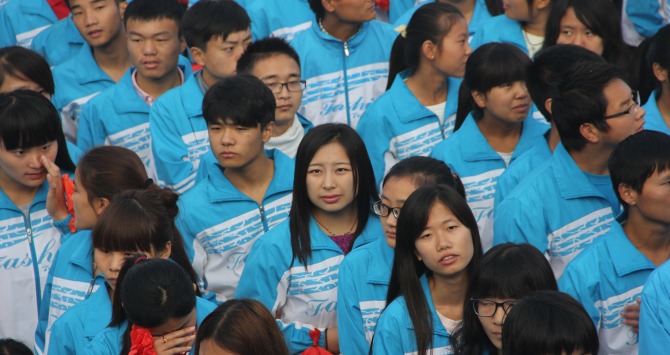 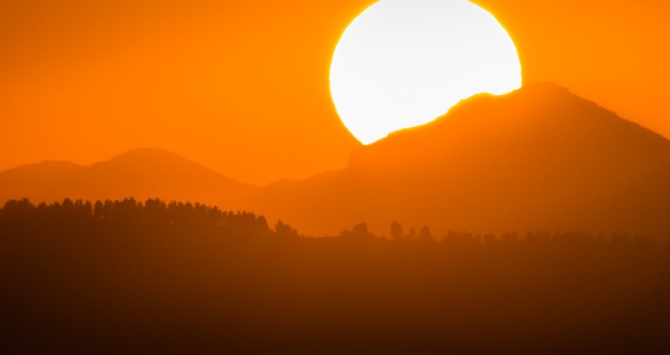 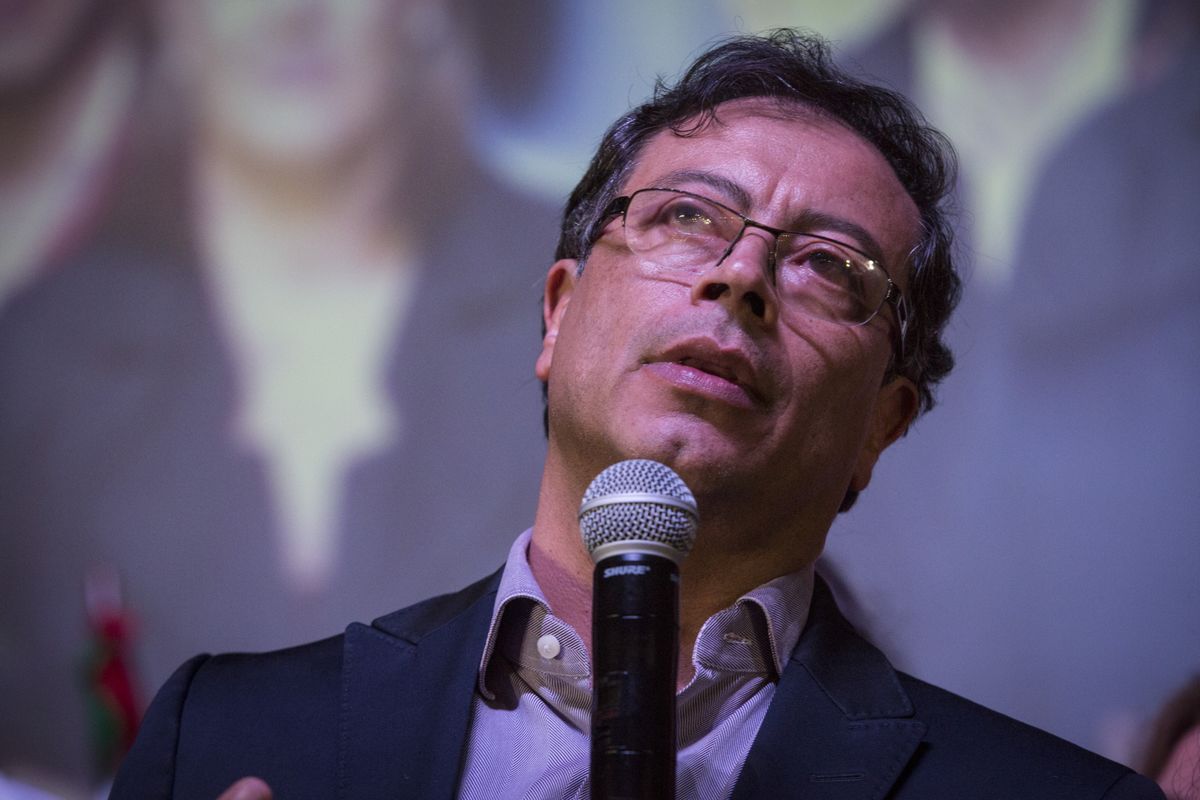