Organised by Adam Smith International (ASI) and a group of four Msc. Development Management students at the LSE, a panel of international development experts and a gig economy specialist met on 19 February 2018 to discuss a recently published Overseas Development Institute (ODI) report on Syrian refugee women in Jordan. The panel discussion was chaired by LSE Fellow, Dr Tayyab Safdar.

You can watch the discussion again here.

Abigail Hunt from the Overseas Development Institute (ODI) started with an overview of the report that discussed the opportunities presented by the gig economy for refugees. She further explained that women refugees face a significant number of barriers to work such as limited mobility for work outside the home and disproportionate responsibility for unpaid domestic work. The gig economy in the context of refugees in Jordan, also suffers from barriers to entry, including weak infrastructure and access to it, digital illiteracy, work permits, lack of legal clarity, uncertainty around the stability of gig income, and lack of data protection. However, Abigail presented a positive view about the gig economy, as did the hosted Syrian refugee Reem Darkachli, who also gave her reflection on the topic at the event. Abigail believes that the biggest opportunity is to improve market access to women, as gig work presents a lot of home based jobs that tackle the issue of limited women mobility outside the home. Gig work, she said, is a rare opportunity to shape a new trend in the labour market. She concluded by raising questions around the exploitation of refugees by gig companies and the role of digital cooperatives in mitigating this risk.

Zane Kanderian from ASI also sees potential in the gig economy. He explained: “Gig economy unlocks income potential and great choices for refugees and specifically women”. He also suggested different development programs to consider in this context, such as infrastructure & connectivity programs, trainings, and demand creation programs. However, he did not think Jordan is willing to regulate the gig economy anytime soon.

Brhmie Balaram from the Royal Society for the encouragement of Arts (RSA) explained that although the gig economy is nascent, there are 1.1 million gig workers in the UK, which is equivalent to the size of the workforce of NHS England. Scale and potential for gig economy are thus enormous, and the diversity of gig work plays an important role in driving these two factors. Brhmie explained that it is even easier for young people to enter this labour market. She also pointed out that in the UK, gig workers are two times more likely to be men, which calls for a larger support of women in this sector.

On the other hand, Daphne Jayasinghe from the International Rescue Committee (IRC) raised questions about the riskiness of the gig economy and how it can be tailored to a refugee workforce. Home-based work, she explained, can come with its own risks such as the absence of collective bargaining, women isolation and poor working conditions, whereas outside work allows networking opportunities and thus boosts women’s self confidence. She raised another critical point by stressing the need for a proper consultation with the refugees before designing programs in order to understand their demands and vulnerabilities. She added that refugees are capable of bridging gaps in the labor markets of host communities and their integration is thus essential for both parties.

The panel discussion concluded with an interesting Q&A session that posed critical questions such as whether gig work is portable in terms of labour demand exchanges, and in particular in the case when refugees return to Syria. Zane explained that workers certainly lose market access once they return home, which undermines the portability of the gig work. Another interesting question raised concerns about whether the gig economy is an engine of exploitation and informalisation exercised by profit oriented employers over vulnerable refugees, in particular women and youth.

“There is no silver bullet livelihood intervention, Daphne explained, refugees are exposed to so many risks in all parts of the labour market so the gig is not unique in that sense”.

In summary, the gig economy seems to have the potential to unfold many opportunities for the Syrian refugees. However, greater attention should be paid to the quality of gig work alongside an analysis of the conditions of the workplace in order to avoid exploitation and overcome the challenges presented in this sector.

Link to the event recording: https://www.youtube.com/watch?v=SMeN4RjMtTk&t=2s. Please use #LSERefugeeGig when taking part in the discussion.

Yasmine Ossaily, Roshni Patel, Charlotte Brown and Yara Fathalla all all masters students in the department of International Development. Informed by this insightful discussion, they will continue their research and hopefully conclude and present their results by April 2018. 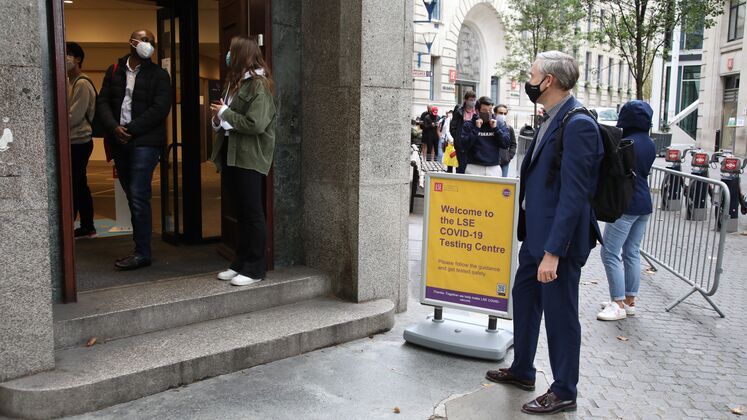 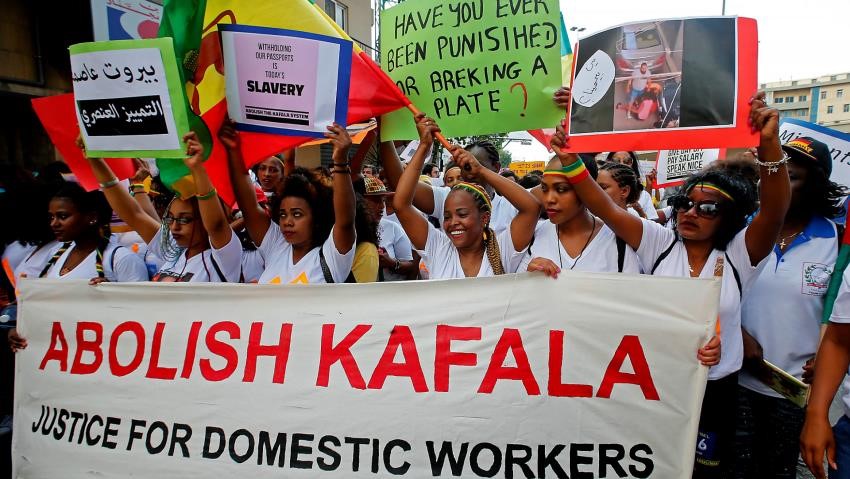 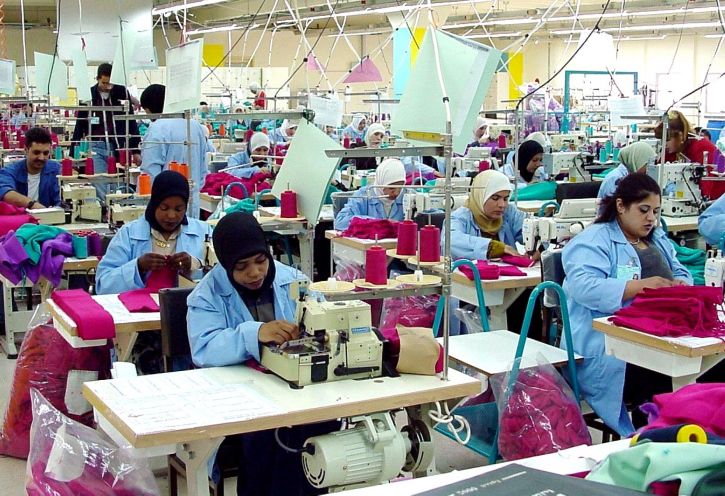 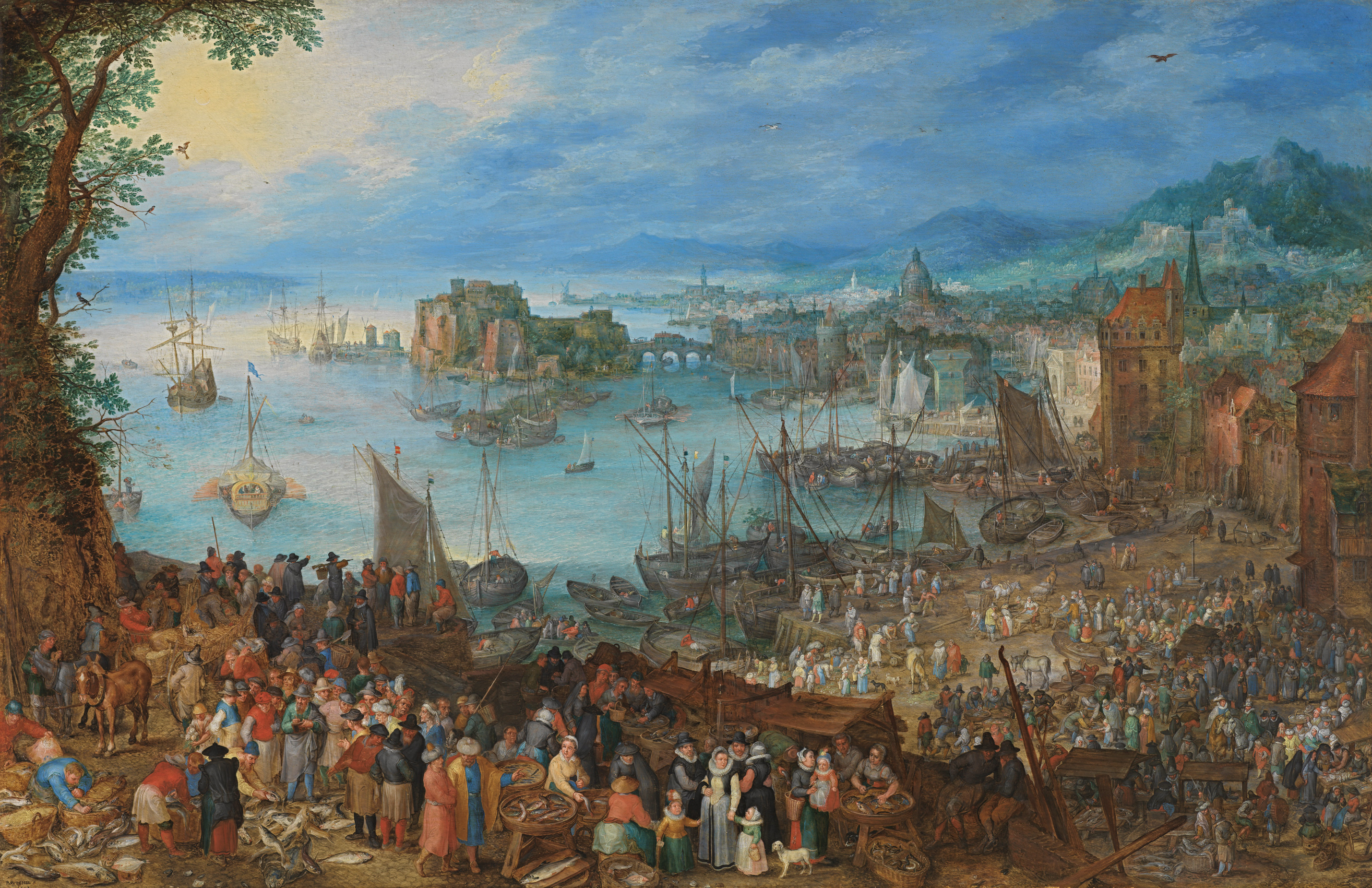