On Friday 12 October, development economist Ha-Joon Chang came to talk at the LSE as part of the International Development Department’s Cutting Edge Issues in Development Thinking and Practice lecture series. Kyeonga Kang from the MSc African Development was there and covered the talk for us.

Ha-Joon Chang is an institutional economist specializing in development economics. Currently a Reader at Cambridge University, he is well known for his book Kicking Away the Ladder: Development Strategy in Historical Perspective, which won the Gunnar Myrdal Prize in 2003.

What is industrial policy? It is a strategy used by countries to encourage growth and development in specific sectors. Skepticism exists about the feasibility of using it. However, as Chang argues, industrial policy has been used more extensively and intensively by today’s rich countries. The US and Britain had a much higher degree of protectionism (compared to developing countries today).

The Now Developed Countries (NDCs) are in effect “kicking away the ladder” by which they have climbed to the top beyond the reach of the developing countries. (…) This means that today’s developing countries need to impose much higher rates of tariff than those used by the NDCs in earlier times, if they are to provide the same degree of actual protection to their industries as the ones accorded to the NDC industries in the past. Ha-Joon Chang, Kicking Away the Ladder

This doesn’t mean that developing countries were not successful in using industrial policy. Some success has been achieved despite the unfavorable environment. Here remain the implementation issues. How should it be implemented? First, industrial policy should be realistic. However, this does not mean just to avoid risk. Some risk taking is absolutely necessary. Secondly, policy should be adapted to changing conditions.

A lot of people seem to think that there is no longer a place for industrial policy, especially after the establishment of the WTO in 1994. Also, a large number of bilateral and regional treaties are concluded between countries. However, Chang claims that industrial policy can still be used legally. For example, tariffs can be negotiated, subsidies are not banned by the WTO, BITs can be revoked or renegotiated.

So, what can developing countries do? To start with, developing countries should develop their economy through policies that are more “Global value chains (GVCs)” friendly. This is because GVCs bring inflows of FDI, which brings capital and technologies. This requires intelligent industrial policy. If not done properly, this can harm the economy of developing countries as in the case of Latin America in the late 1980s.

Through his lecture, Chang points out three things. First, industrial policy is still valid in today’s global economy. Secondly, industrial policy-makers should not be bound by theory. They should fully exercise their “policy imagination” as in the case of Taiwan. Finally, the importance of productive capability building in economic development cannot be emphasized enough. But, there is no “one size fits all” model as Chang says. Countries, especially developing countries should use smart and good industrial policy to confront the conventional wisdom often imposed by early developed countries.

Don’t miss out: On Friday, 19 October, Kate Raworth from the Environmental Change Institute at Oxford University will be speaking on “Doughnut Economics and Development”. The lecture takes place from 4-6pm in the Sheikh Zayed Theatre in the New Academic Building at the LSE. External guests need to register by sending an email to S.M.Neuenschwander@lse.ac.uk.

See the full schedule for the Michaelmas term lectures here.

Kyeonga Kang is a student of the MSc African Development. Her academic interests include the diplomatic relationship between Korea and African countries. 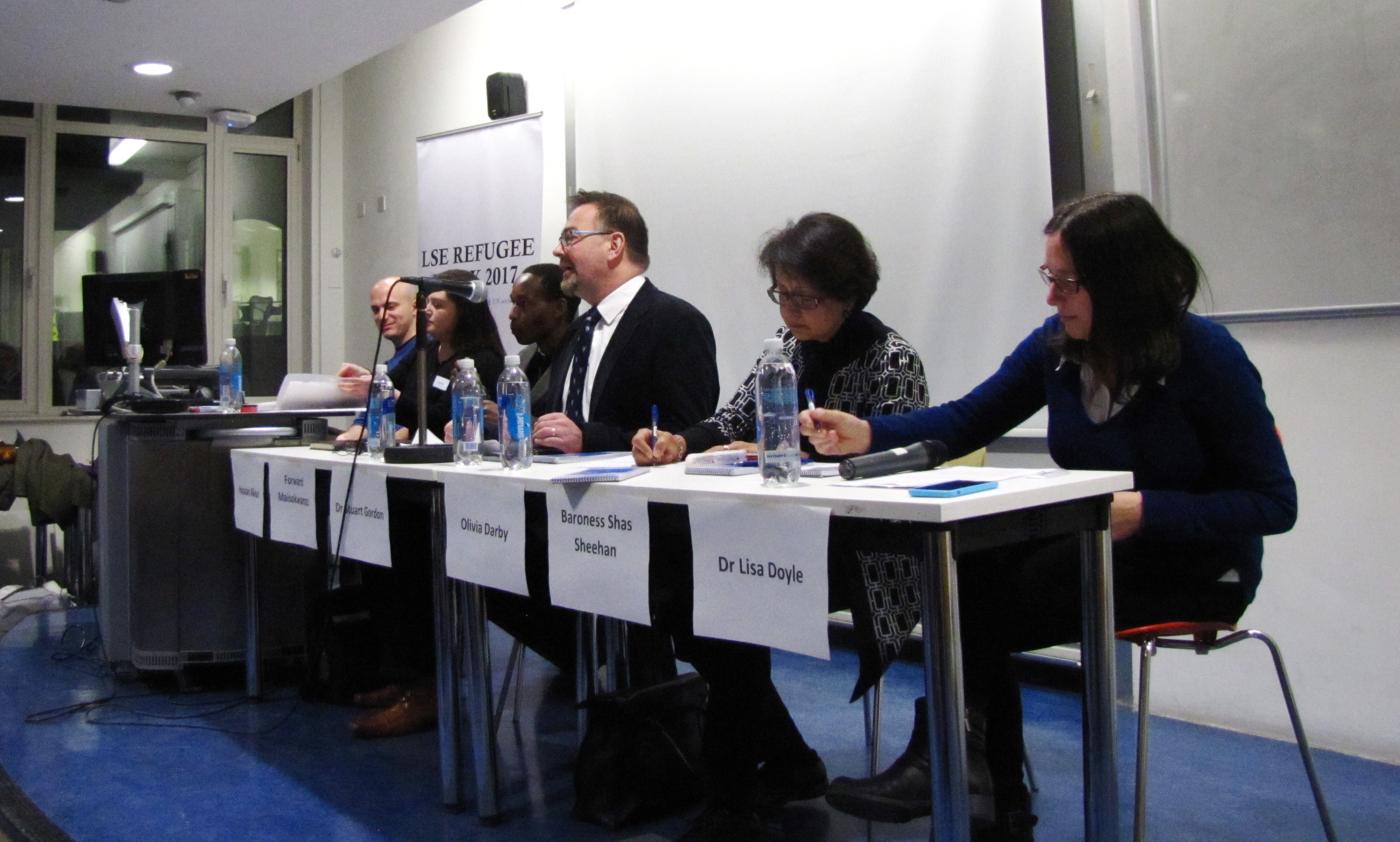 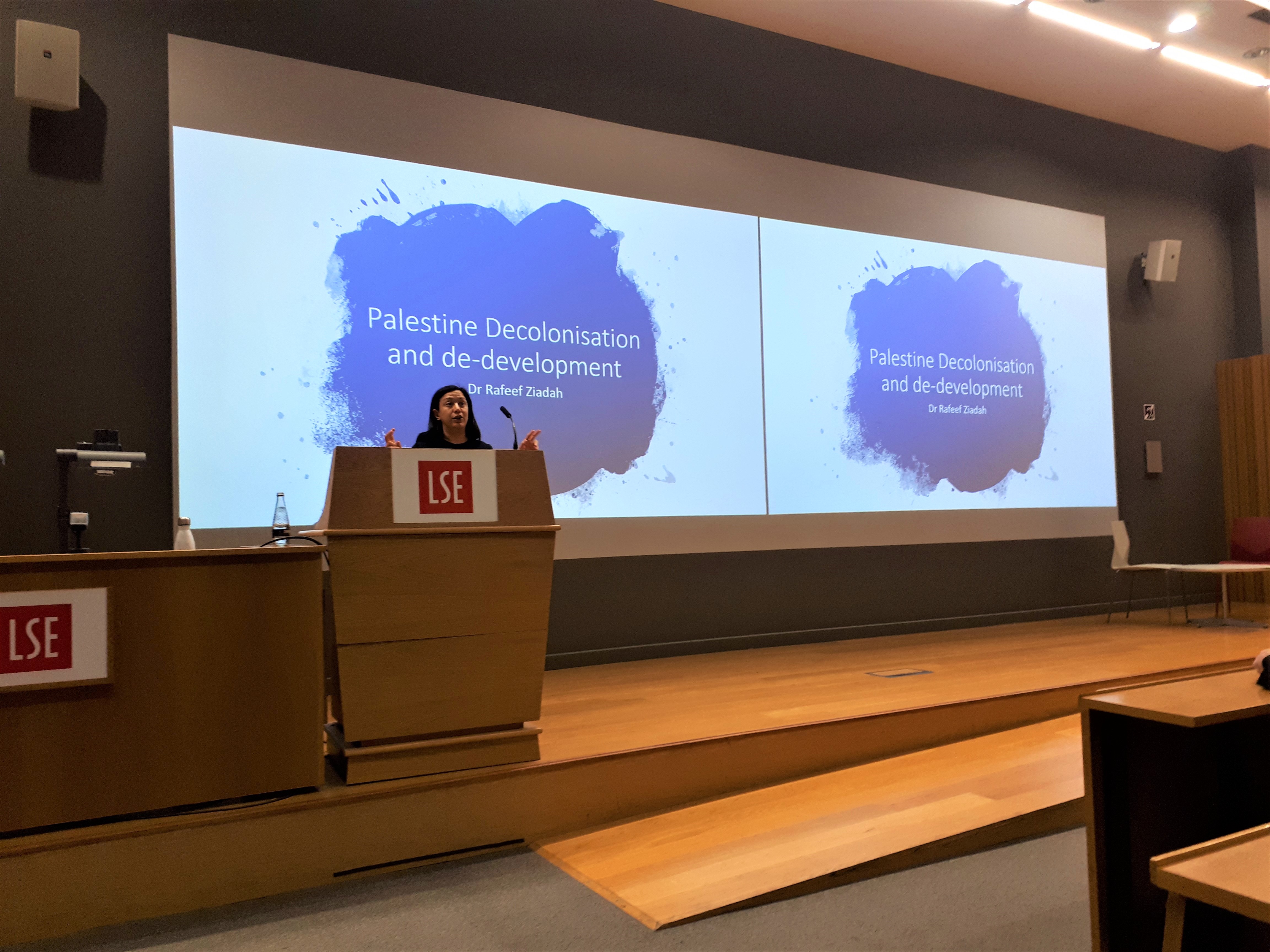 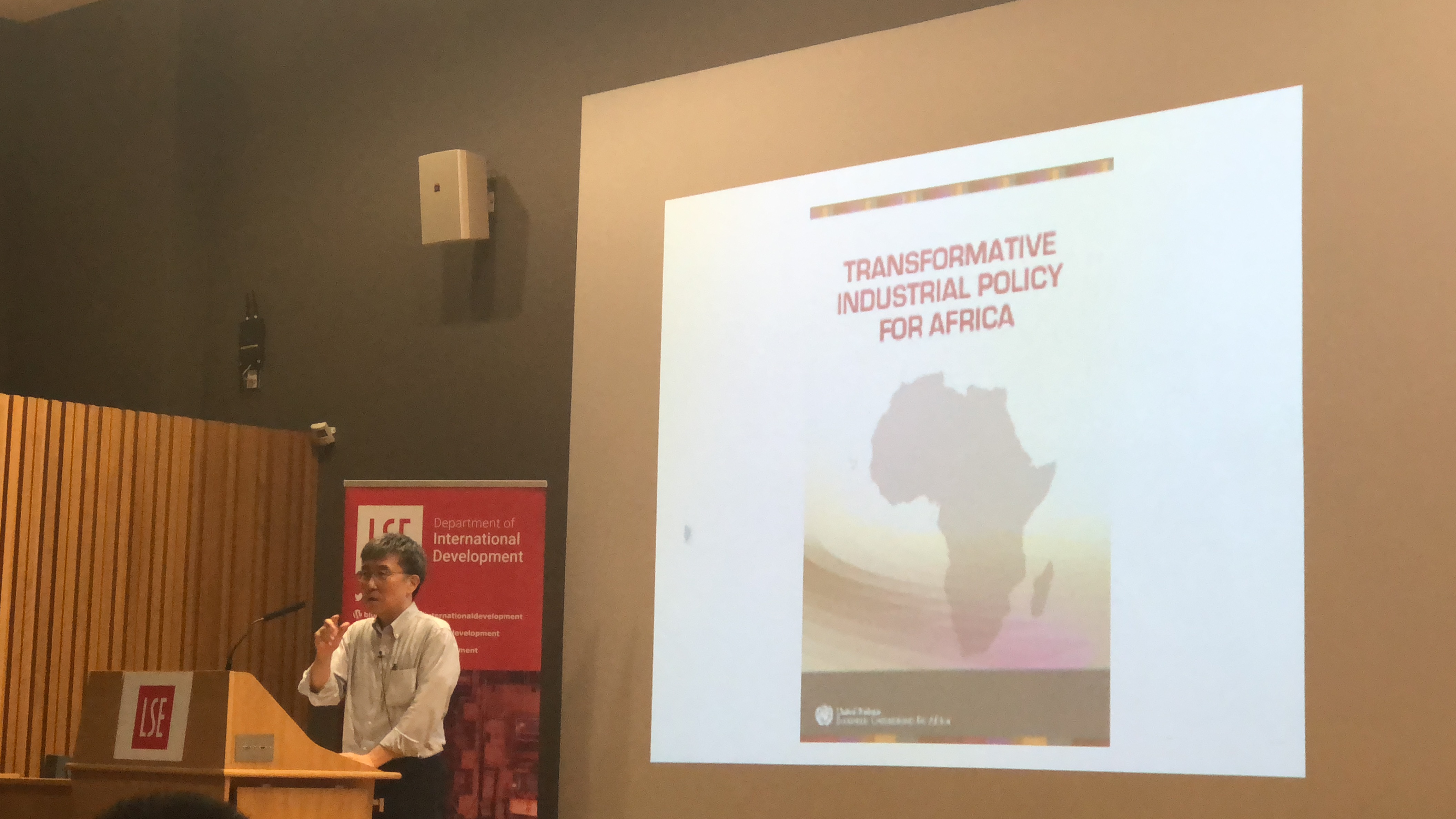 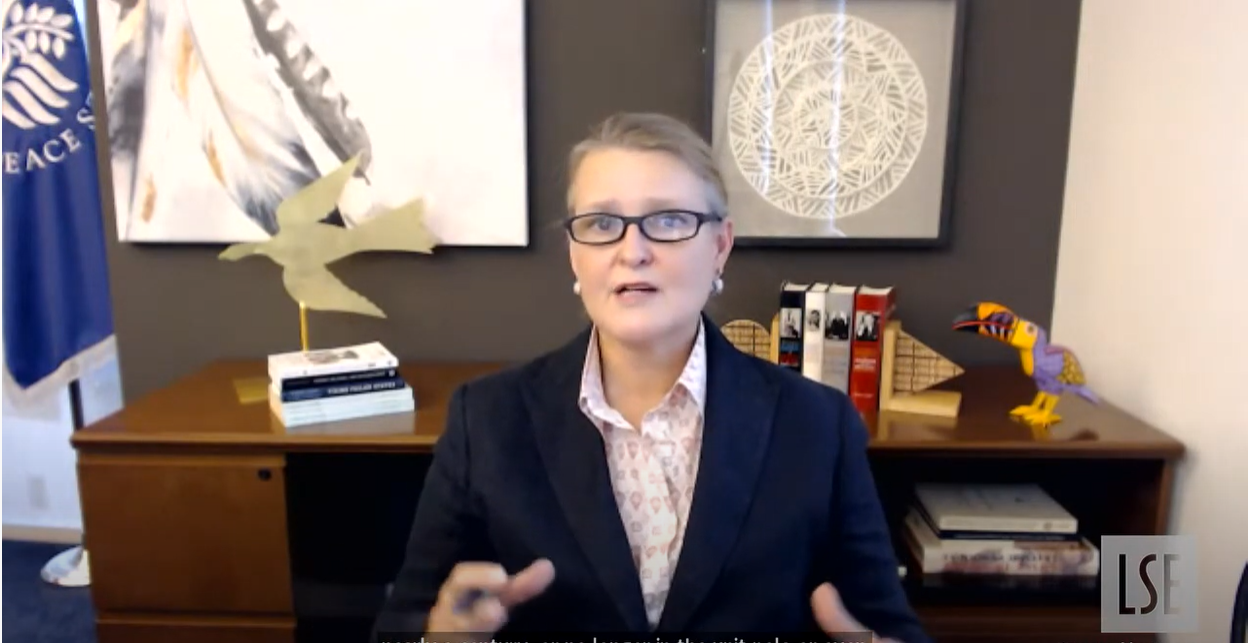