Yana van der Meulen Rodgers, Ernestina Coast and Nicky Armstrong argue that Trump’s global gag rule will not only be ineffective in reducing the number of abortions, but will also harm women’s’ reproductive health as well as making other crucial health services less available to women, men, and children around the world.

It is still too early to tell exactly how much funding has been cut already under Trump, but projectionsindicate that at least 1,275 foreign NGOs and close to $2.2 billion in funding allocated to them could be subject to the terms of the 2017 expanded global gag rule.  This is a substantial sum of money that is difficult for other donor countries to match, although there are efforts to do so.  The effects are projected to be most severe in Sub-Saharan Africa, the region that is still most exposed to the wider effect of the GGR.

This finding is not unique to Mozambique. New research by a team from amfAR, the Foundation for AIDS Research and Johns Hopkins University covering 45 countries shows that one third of all implementing partners in the President’s Emergency Plan for AIDS Relief (Pepfar) programme have already reduced or stopped their services or anticipate doing so as a result of the expanded GGR.  These services include the provision of contraception, cervical cancer screenings, and adolescent health guidance.

The policy could also have indirect “trickle” effects such as less investment in girls’ schooling if parents believe their daughters will have reduced access to contraception later in life and won’t be able to delay having children.

Professor Yana van der Meulen Rodgers (@YanaRodgers) is a Professor at Rutgers University and Faculty Director of the Center for Women and Work. Yana is the author of the new book The Global Gag Rule and Women’s Reproductive Health: Rhetoric versus Reality. Yana served as President of the International Association for Feminist Economics in 2013-14, and she has served as an associate editor for Feminist Economics since 2005.

Professor Ernestina Coast (@LSE_ID) is Professor of Health and International Development in the Department of International Development at LSE. She is the Principal Investigator of “Improving adolescent access to contraception and safe abortion in sub-Saharan Africa” and is the thematic lead for sexual and reproductive health on “Gender and Adolescence: Global Evidence”.

Nicky Armstrong (@NickyArmstrong0) works in communications for both the Global Health Initiative and the Latin America and Caribbean Centre at the LSE. Nicky also works with PEN focusing on the freedom of speech and has a background in International Relations with a focus on US foreign policy and American exceptionalism.

This article was first published on the LSE USAPP Blog. 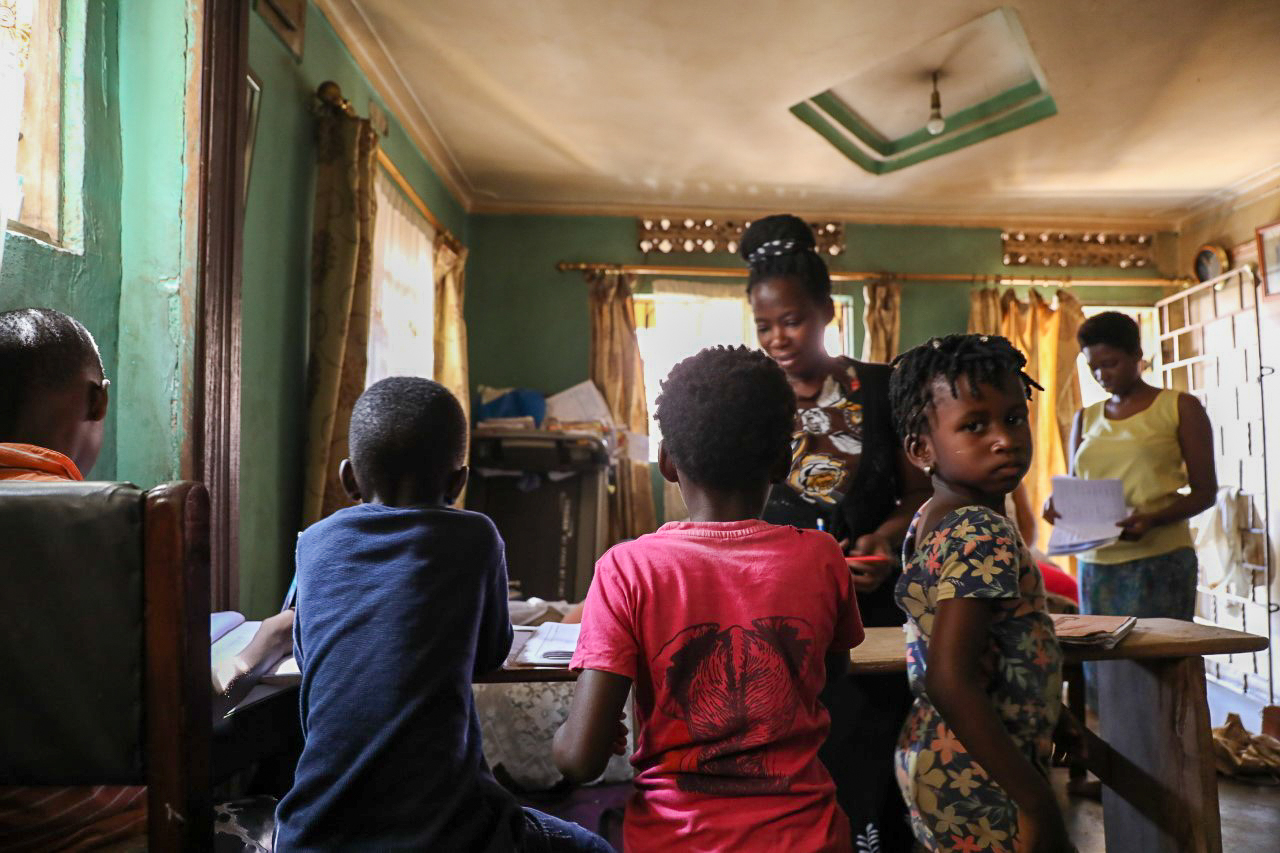 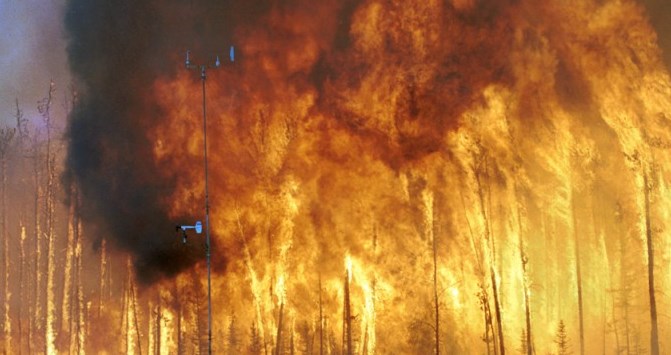 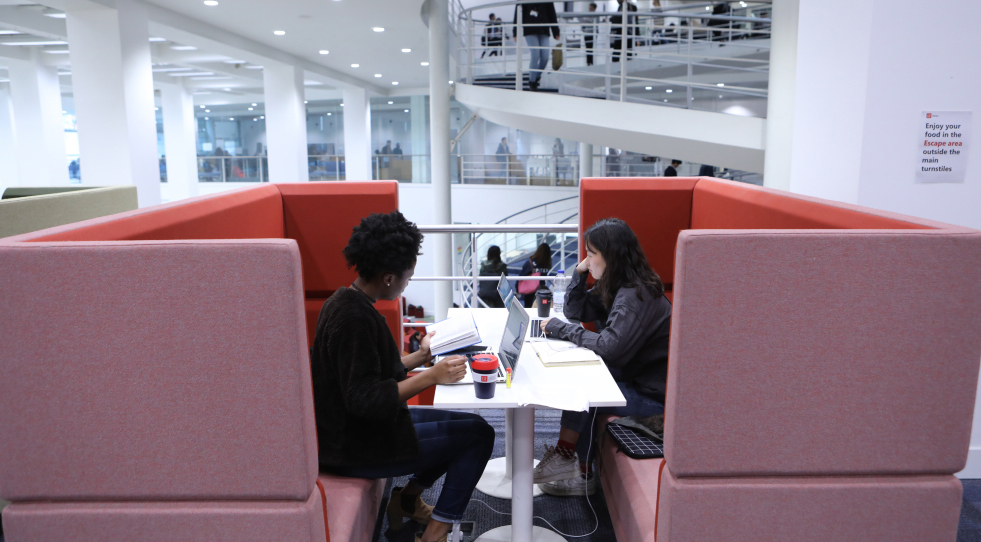