Development Studies alumnus and journalist, Scott Carpenter, summarises and shares his analysis of a new working paper from the IMF which suggests we need a closer look at the industrial policy of the “Asian Miracles”.

For years, development economists have largely dismissed the most successful development stories of the last century — Korea, Taiwan, a handful of others — as outliers. These countries achieved extraordinary and sustained growth rates, conventional economic theory suggests, not because of but in many cases in spite of the policies they pursued.

Now a new paper from researchers at the International Monetary Fund (IMF) says: Enough. What if the so-called “Asian miracles” are not merely outliers, the paper asks, but the most important pieces of data available? Could half a century of development economics have failed to glean lessons from what was right in front of them?

The statistics that bind

To achieve their high growth rates, the “Asian miracles” relied on what development experts call industrial policy, in which governments encourage the growth of certain industries ahead of others, and sometimes even certain firms ahead of others, because they have higher future growth potential. But Korea and the handful of others that have deployed industrial policy with such success are often dismissed on statistical grounds: there are simply too few of them.

The researchers Reda Cherif and Fuad Hasanov who wrote the new paper — “The return of the policy that shall not be named” — say we need to look closer at these industrial policy-powered superstars.

The usual reasons for dismissing them are straightforward. In charts depicting the distribution of GDP growth rates over time, Korea and a few others soar far above the others, while a large crowd of middle-income and poor countries with low growth rates squats at the opposite end. Statistically speaking, it is difficult to determine whether the group of high performers achieved their success because of policy or because of the luck of the draw. So, to derive their policy playbooks, researchers at organisations like the IMF and World Bank tend to confine their focus to groups of countries whose outcomes, collectively, are more statistically rigorous.

But what if the distribution of country growth rates doesn’t obey the usual distribution laws, in which just a very small number of extraordinary performers appears at an extreme end of the data, and instead it follows what is called a “power law” distribution, where a relatively larger number of high performers appears at the extreme end of the data? If you expect to find a relatively large number of countries with sustained growth rates of six, seven percent of GDP per year, then suddenly countries like Taiwan or Korea are no longer statistical anomalies containing little useful information, but instead hold the clues to the underlying trends.

Cherif and Hasanov — who have written favourably about industrial policy before — asked precisely this question. After plotting the ratio of countries’ growth rates relative to the US in 1964 compared to 2014 and performing some tests, they fell short of conclusively determining that a power law distribution was the best fit. But their tests did suggest it shouldn’t be ruled out. The implication is that reams of studies of country growth rates over time, as well as all the cross-country growth regressions based on them, stand on less solid ground than they appear.

A monolith of many minds

If nothing else, the paper is a reminder that economists at the IMF, often perceived as ideologically homogeneous, can sometimes disagree with one another quite vigorously.

The IMF regularly advises developing countries to adopt policies that hew close to its “standard growth recipe” — macroeconomic stability, privatisation, and so on. Cherif and Hasanov’s paper says that those same policies “constitute the lowest gear” of growth models, or “the snail crawl approach” to development.

It is a case of one policy framework headbutting another. But such disagreements happen more often that one might imagine, according to LSE’s Director, the former IMF Deputy Managing Director Dame Minouche Shafik.

“From the outside looking in you have the impression that the Fund is a sort of monolith with a very single-minded view of the world,” Dame Minouche Shafik, LSE’s Director and former Deputy Managing Director of the IMF, has said. “When you’re inside the Fund what’s really striking is how active the internal debate is.”

Still, the IMF’s receptivity to economic models outside the usual frameworks shouldn’t be overstated. Professor Wade cautioned that Cherif and Hasanov are employed in a marginal part of the IMF, and that their paper may have next to no readership among the rest of the IMF staff, let alone any influence on thinking.

Like others before it, the new paper could fall short of a resurrection of industrial policy. But the questions it asks about the distributions of country growth rates will at least give others at the IMF material for discussion. There may be more head-butting to come.

Scott Carpenter graduated with a degree in Development Studies in 2017. He works in London as a journalist. 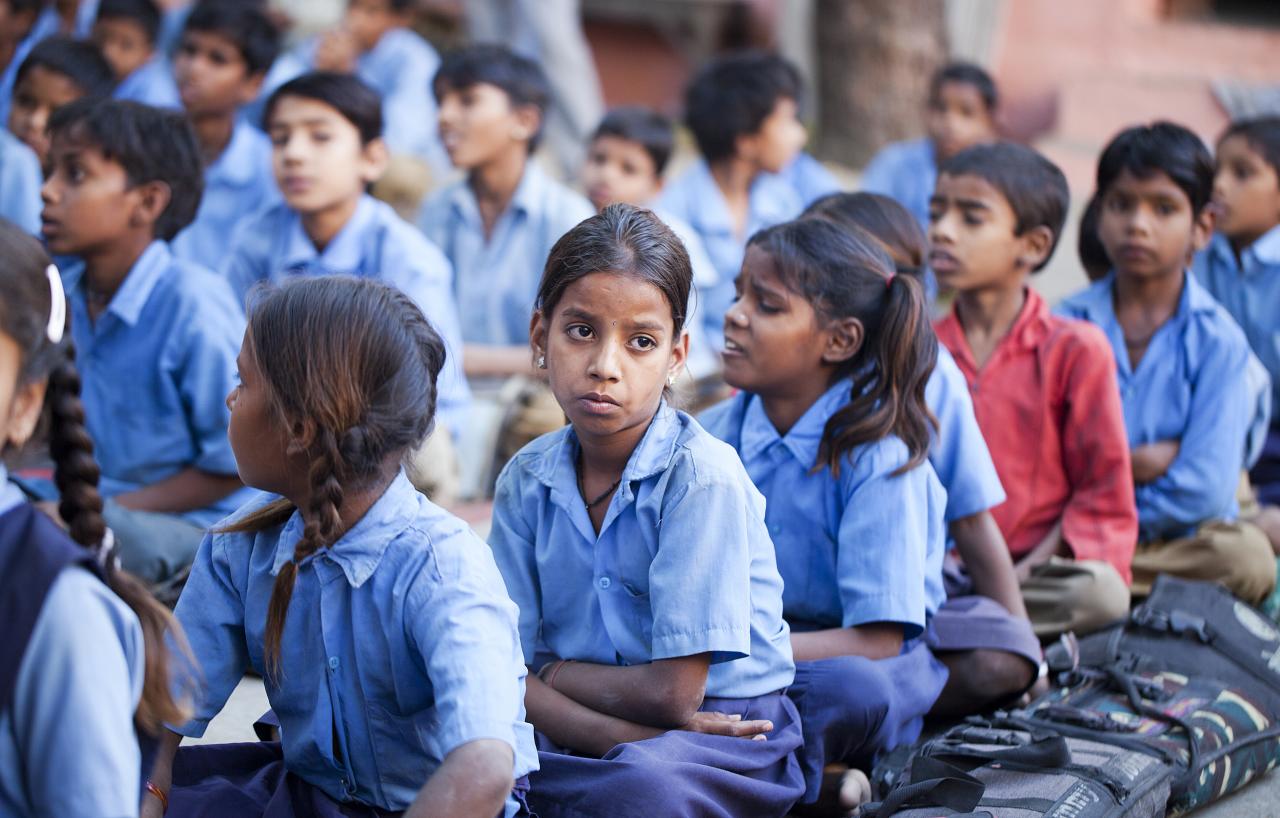 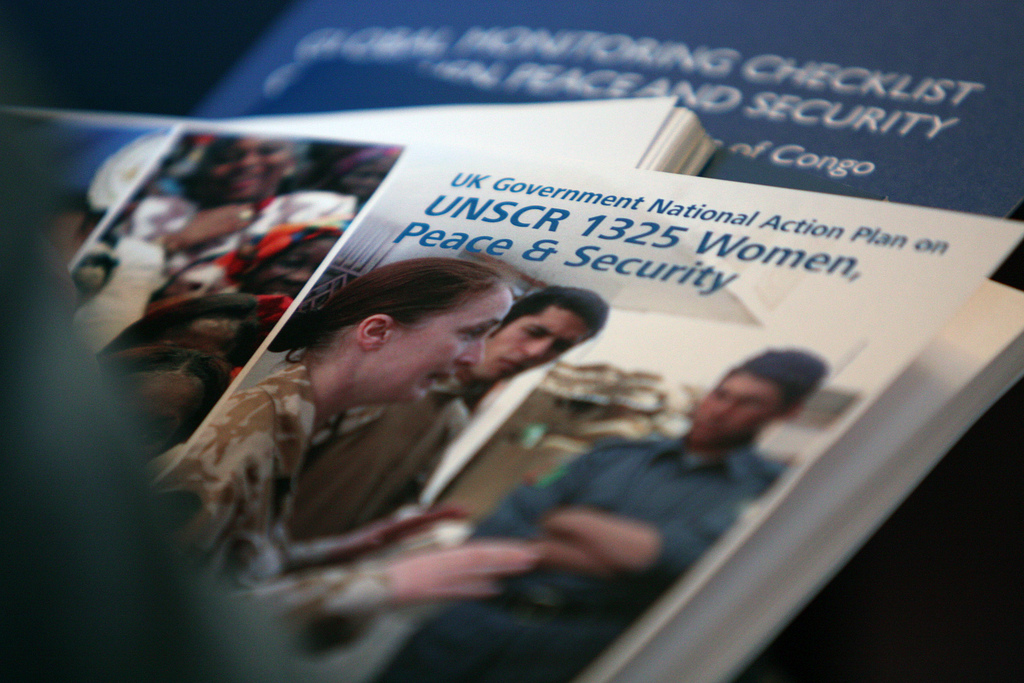 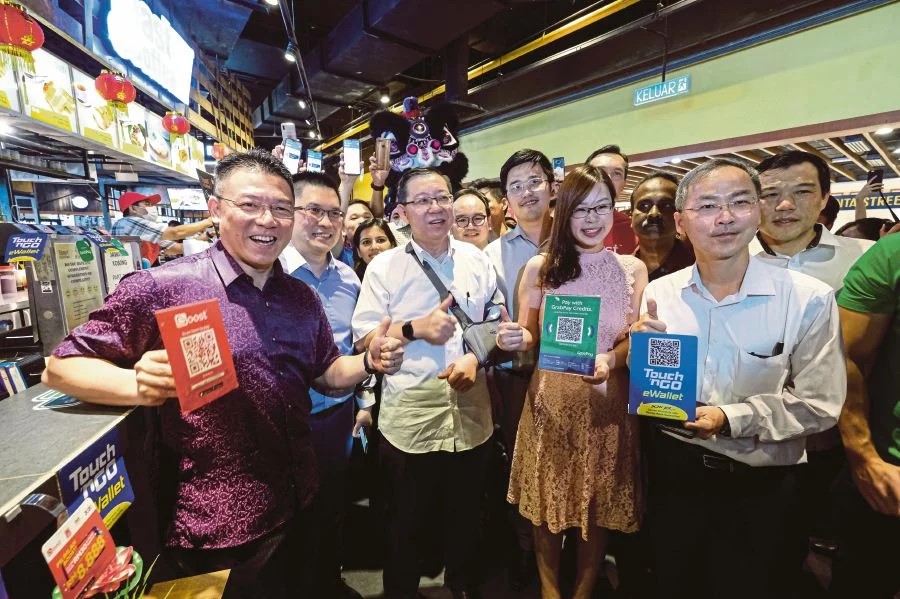