Professor Ken Shadlen looks at a recent paper co-written by incoming student in the Department of International Development, Eduardo Mercadante, that looks at the effects that slow patent examination of pharmaceuticals can have on the Brazilian Universal Health System (SUS).

Patents provide monopolies for 20 years from the date of application. In Brazil, however, a unique provision of the patent law guarantees a minimum of 10 years of patent protection, from the date of grant. This provision is the subject of considerable controversy in Brazil, particularly in the area of pharmaceuticals, where slow patent examination (the patent office often takes longer than 10 years) has led to the extension of monopoly periods of a number of drugs. While commercial alternatives may be available in other countries, in Brazil, because of the extended periods of patent protection, competition is impeded. As a result, this clause has been contested in numerous lawsuits, two of which are to be decided by Brazil’s Supreme Court.

Eduardo Mercadante, incoming MRes/PhD student in the Department of International Development, and colleagues at the Federal University of Rio de Janeiro have undertaken an analysis of the effects that these extensions (and the subsequent lack of competition) can have in terms of the costs imposed on the Brazilian Universal Health System (SUS). The authors calculate that the extension of nine drug patents could cost the SUS £754 million. The study investigated the public procurement of nine drugs: Soliris, Humira, Prezista, Simponi, Sovaldi, Sprycel, Cimzia, Daklinza and Tasigna. They are distributed by SUS in different treatments, such as cancer, HIV, Hepatitis C and autoimmune diseases. Based on international prices of generic or biosimilar versions, it was estimated that four drugs could have their cost to the SUS reduced by 76%, with the acquisition of alternative, less-expensive versions, and overall, without the minimum terms the nine drugs could be acquired at a savings of 56%. Therefore, the study argues that the sustainability of SUS demands that the minimum term clause be nullified, either through administrative reform of the patent office, via reduction in patent prosecution time, or through the judiciary, with decisions by the Supreme Court on the pending cases. 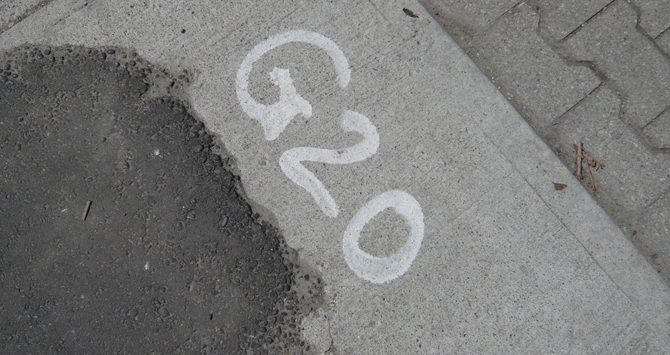 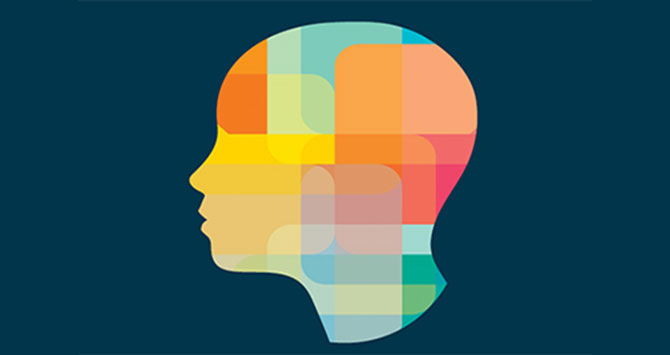 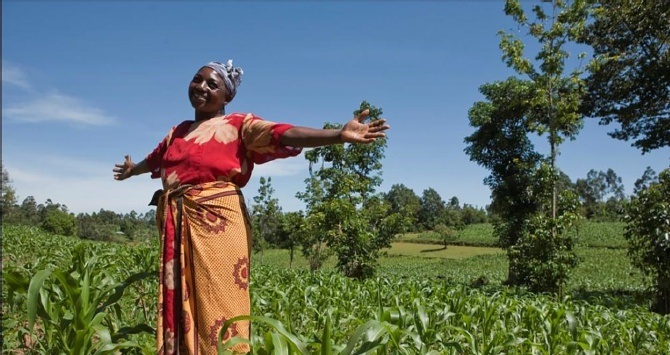 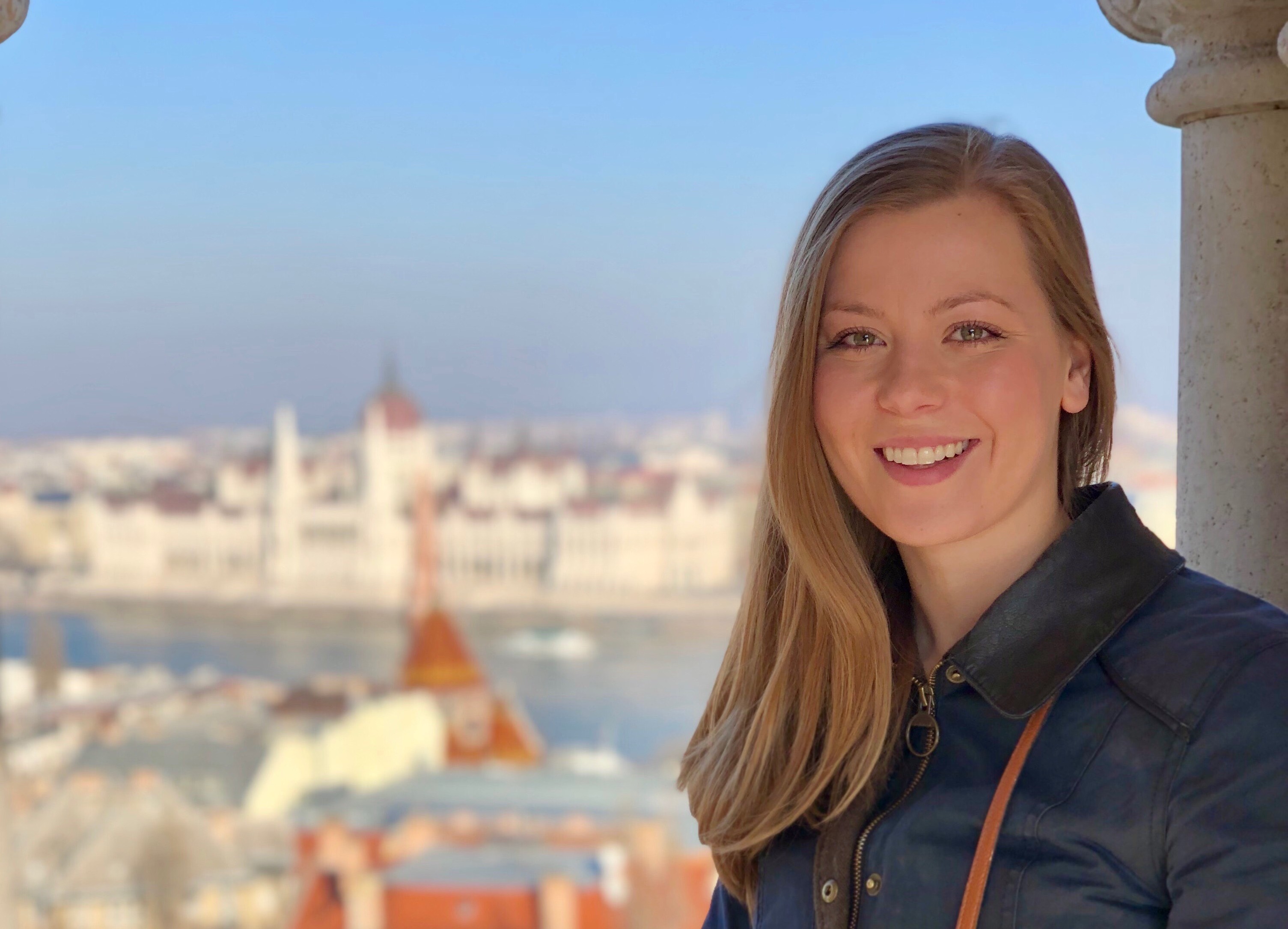