What’s next in Sudan’s fight against female genital mutilation?

What’s next in Sudan’s fight against female genital mutilation?

Programme associate at The United Nations Population Fund Sudan and LSE alum, Giulia di Porcia e Brugnera tells us about the progress being made in Sudan’s fight against female genital mutilation.

On April 22, Sudan’s transitional government considered two laws that would criminalize female genital mutilation nationwide. Although the two laws are awaiting approval, this signals the Government’s strong willingness and commitment to end the practice. Osman Abufatima, head of the government’s National Council on Child Welfare told me that “once the law is approved, it will be a very significant achievement.”

The rates of female genital mutilation in Sudan are some of the highest in the world, with 87 percent of women having undergone the practice. FGM is gruesome. The cutting ceremony happens usually between age 5 and 9, when the girl is dressed as if she was a bride. The cutting happens mostly with no anaesthetic. The girl is unable to walk and her legs are tided together for several days. For women and girls that are sewn closed, which is the worst kind of mutilation that happens to most girls in Sudan, blood coagulates during menstruation and it remains for several days. Later in life when women are married it is the job of the husband to un-sow or cut the vagina open with a knife for sex. For childbirth a woman is unsown and sewn back afterwards. According to Manfred Nowak, former UN special Rapporteur on Torture “The pain inflicted by FGM does not stop with the initial procedure, but often continues as ongoing torture throughout a woman’s life”.

Even if Sudan’s law criminalizing FGM is passed, it’s unlikely that the legislation alone will reduce cutting in Sudan.

Enforcing legislation on FGM is very difficult. FGM was already illegal in 6 out of the 18 states in Sudan, and that did not have a substantial effect in reducing incidence in those states. Because the topic is taboo, verification is nearly impossible and hard to enforce. In Egypt, the practice was outlawed in 2008, but prosecution is rare. FGM continues at a staggering rate of 87 percent. Even in the UK, where FGM has been illegal for three decades, there has only been one case of prosecution.

Sudan is a society where traditions and customs are just as important as judicial and legal systems. A woman who is uncut can be outcast. She is called qulfa which is a word associated with misbehaviour, prostitution and low status.

There have even been cases where some minority groups who traditionally did not practice FGM felt pressurised to undergo the practice to avoid being ostracised.

Sudan is one of the very few countries where the prevalence of FGM is not impacted by income – wealthy people have the same rates of FGM as the lower class. I noticed this soon after moving to Sudan to work on FGM, when I was sat in a presentation for work, and the presenter mentioned that “if you have had FGM of course you cannot use tampons.” I looked around the room and saw people nodding. I realized that although most of my female UN colleagues are highly educated and wealthy, they had also undergone the practice.

So, to fully end FGM in Sudan, it is tradition and perception that needs to change, rather than law. That change is happening.

Women have been at the centre of Sudan’s revolution in 2019. Women led resistance committees and sit-ins, planned protest routes and disobeyed curfews. Their representation increased (albeit less than what was hoped), and their economic emancipation increased.

Increased empowerment, representation, and economic independence means that women are increasingly able to be freed from the economic incentives that make FGM a sensible option, such as for example ensuring marriageability, where a family performs the practice because they are worried that a girl will not be able to marry. It also means that women will be better able to resist to pressures by the older generation, who may push young mothers to perform FGM on their daughters.

One of the most effective ways to stop FGM is by working with local communities. The UN organises community declarations – large events where religious leaders, local leaders and young people all come together to publicly declare that they are against the practice. This exposes the taboo of discussing the issue, and it is a promising strategy to achieve abandonment.

This and other strategies by NGOs, civil society organisations and activists, have brought some success. Although 87 percent of women aged 15 to 49 years old in Sudan have had some form of FGM, figures for younger women are much lower. Only 37 percent of girls under 15 years old have been cut.

Ending FGM will require the joint and sustained efforts of domestic and international organisations, it will be connected to the broader empowerment of women, and to change in behaviour that takes years, if not decades to take place. Although a change in the legal framework is significant, the broader steps by the transitional government are more promising in shielding long lasting results.

Giulia di Porcia e Brugnera is a programme associate at UNFPA in Sudan and a graduate of the London School of Economics. 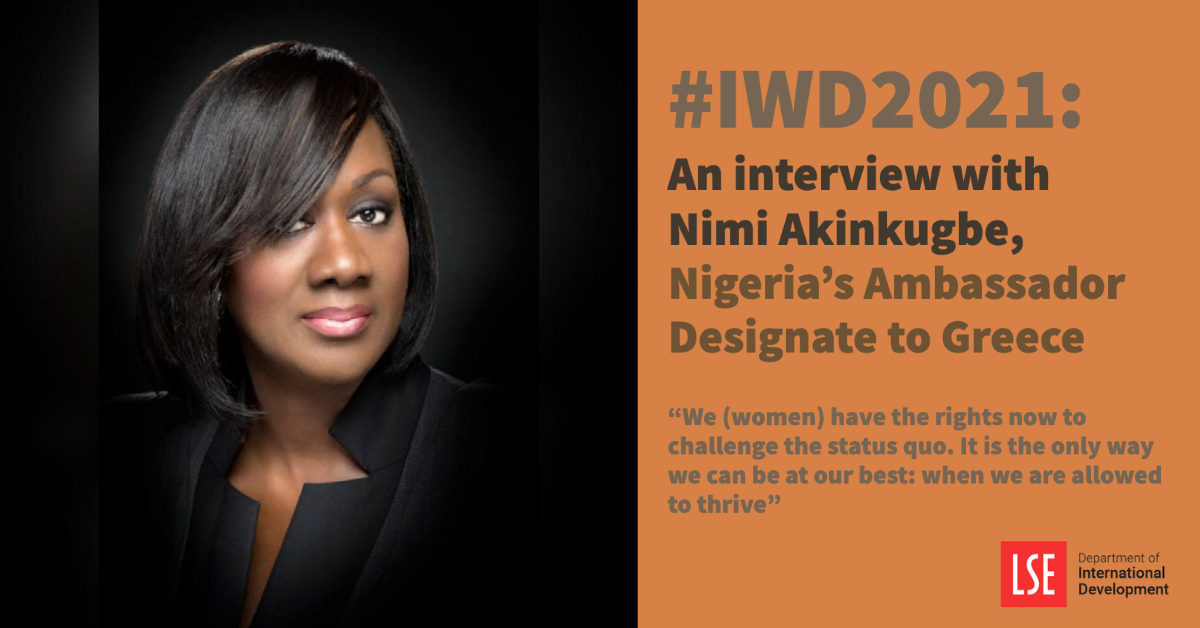 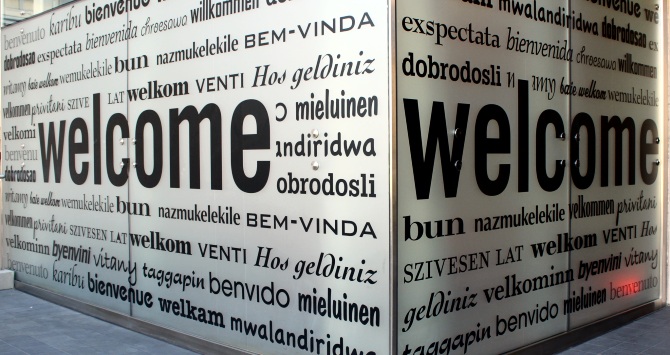 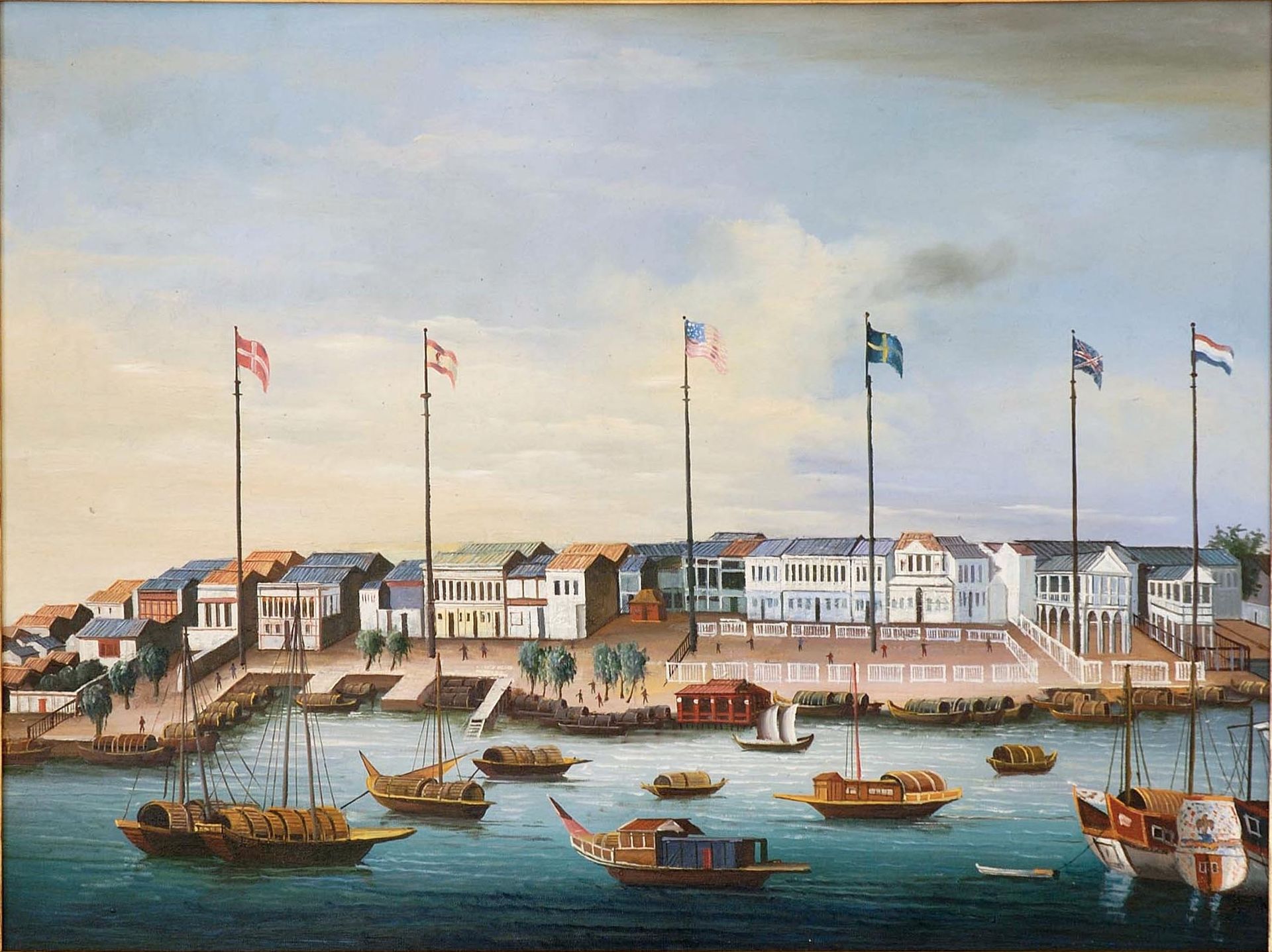