While approximately 40,000 Rohingyas are spread across six locations in India, only 500 have been granted long-term visas by the Indian government. Their fate, how-ever unjust, is a foreshadowing of a country’s constitution that has actively steered clear of the word “refugees” (p. 230), relying instead on a thicket of other laws to take care of them. The latter includes several constitutionally guaranteed fundamental rights which extend to non-citizens within India’s borders. Amongst these, equality before law and access to justice under Article 14, alongside right to life and liberty under Article 21 remain cardinal sources of judicial solace to those seeking refuge in India. Specific to Rohingyas, the on-ground execution of these laws remains arbitrary and ad-hoc at best.

This is primarily because unbound by international and domestic laws, the country’s institutional silence on the question of refugees has not only rendered the Rohingyas stateless, but also unwanted. This blog explores India’s (d)evolving stance with regards to international and domestic refugee policies and delineates how that envelops systemic exclusion of the Rohingyas. It concludes by highlighting the need to end “legally sanctioned” inequitable treatment against the Rohingyas.

Legislative Roadblocks and Their Ad-hoc Execution

This section explores two dominant legislative roadblocks – one international and the other domestic which continue to be arbitrarily milked by the Indian government to discriminate against the Rohingyas. These legal impediments form the bedrock of carrying out subjective exclusion, denial of access to basic services and refoulement by the ruling party in India.  Ironically, such ad-hoc execution not only defy international legal principles but also the Indian Constitution (p. 24) which clearly states that the government shall act in accordance with customary international laws when engaging with organised groups of people.

The 1951 United Nations Convention on Status of Refugees lay the groundwork for refugee treatment largely within Europe, and its 1967 amendment dislodged the geographical limits to it. India, a non-signatory to both the conventions, abstained from them on grounds of euro-centrism, thereby reducing this legal checkpoint to a barricade in recognising and rendering equitable treatment to refugees. As per the 1951 convention, a person is a refugee if ‘owing to well-founded fear of being persecuted for reasons of race, religion, nationality, membership of a particular social group or political opinion is outside the country of his nationality and is unable or owing to such fear, is unwilling to avail himself of the protection of that country; or who, not having a nationality and being outside the country of his former habitual residence is unable or, owing to such fear, unwilling to return to it.’

In spite of Rohingya persecution being branded as a ‘textbook example of ethnic cleansing’ , Indian government has strategically denied refugee status to them. The government’s past actions of providing refuge to Sri Lankan Refugees through shelter, allowances, and social security benefits and Tibetan refugees through passports, provision of settlements and integrated development plan creates a legitimate expectation that a similar treatment would be replicated towards Rohingyas, but to no avail.

Since 2015, Rohingyas’ reality is limited to inhabiting miserable camps across India where they eke a living off UNHCR and the charity of other non-governmental organisations. Since access to most services including education, work, and healthcare require a residency-based Aadhar card in India, Rohingyas live in severe deprivation due to lack of documentation. Rohingyas also face administrative roadblocks when it comes to building permanent structures or owning property. This limits them to either renting dirt patches in remote settlements and living in slum-like shanties, or – for a fortunate few – renting urban flats from sympathetic landlords.

Furthermore, in the case of Rohingyas, the Indian government also functions in disregard of the principle of  non-refoulement which stipulates that a person cannot be forced to return to his/her home country from the host country ‘where they would face torture, cruel, inhuman or degrading treatment or punishment and other irreparable harm’. In 2017, the government submitted a 16 page affidavit to the Supreme Court wherein they appealed to oust Rohingyas, deeming them to be a “terror threat”. With the supreme court declining to intervene against refoulement, the centre resorted to the use of chilli sprays, stun grenades and increased surveillance to forestall Rohingyas from entering national borders. While thousands of Rohingyas continued to flee fresh bouts of violence in Myanmar, the Indian government aggressively pursued deportation in 2018. With a family of five being deported as recently as January this year, approximately 1000 Rohingyas have fled to Bangladesh in the fear of deportation to Myanmar.

India’s anomalistic prejudice against the Rohingyas has its roots steeped in religion. As early as the 1950s, the Indian parliament passed a bill that expelled immigrants from East Pakistan lest they were minorities. Although this law was later repealed in 1957, the same pattern can be seen recurring more than half a century later. The Citizenship Amendment Bill aims at providing a fast track citizenship to Hindus, Buddhist, Sikhs, Jains, Christians, and Parsis coming from Pakistan, Bangladesh, and Afghanistan. According to the Centre, these religions have faced persecution in their home country and are therefore welcome to stay within its borders. Needless to say, the CAA is another exploitative legislative tool at the hands of the government that empowers it to turn its back on Rohingya asylum seekers.

It is thus apparent that India’s non-signatory nature to the Refugee Convention and the Citizenship Amendment Bill have been utilised to execute deliberate exclusion of the Rohingyas by denying them refugee status, withholding their access to fundamental services and practicing refoulement.

The article accentuates on the failure of the Indian government to provide refuge to the most persecuted ethnic minority of the world. Denial of refugee status, lack of access to basic services and refoulement highlight the need to cease using legislative roadblocks to endorse discriminatory practices against the Rohingyas. Granting agency for Rohingya asylum seekers by identifying their special circumstances and treating them in accordance to the customary international law is not only imperative but also legally just.

Further study on the status of Rohingyas in India can lead to a discussion about India signing the 1951 convention and its 1967 protocol which would provide the Indian government with a law that’s inclusive to all refugees, thereby granting Rohingyas a better future.

Debanjana Paul is an alumnus of SOAS University of London where she pursued MSc Development Studies from 2017-18. She is currently working with the Aga Khan Rural Support Programme India. Her interest primarily lies around the issues of gender and she is keen to explore the same across various themes.

Vidushi Mehrotra completed Master’s in Development Studies in 2018 from the department of International Development at the LSE. She currently works as an Academy fellow for the Aga Khan Development Network in Kenya. She has previously worked as a graduate trainee at the United Nations Economic and Social Commission for Western Asia in New Delhi. Her research interests include conflict, post-conflict reconstruction projects and education. 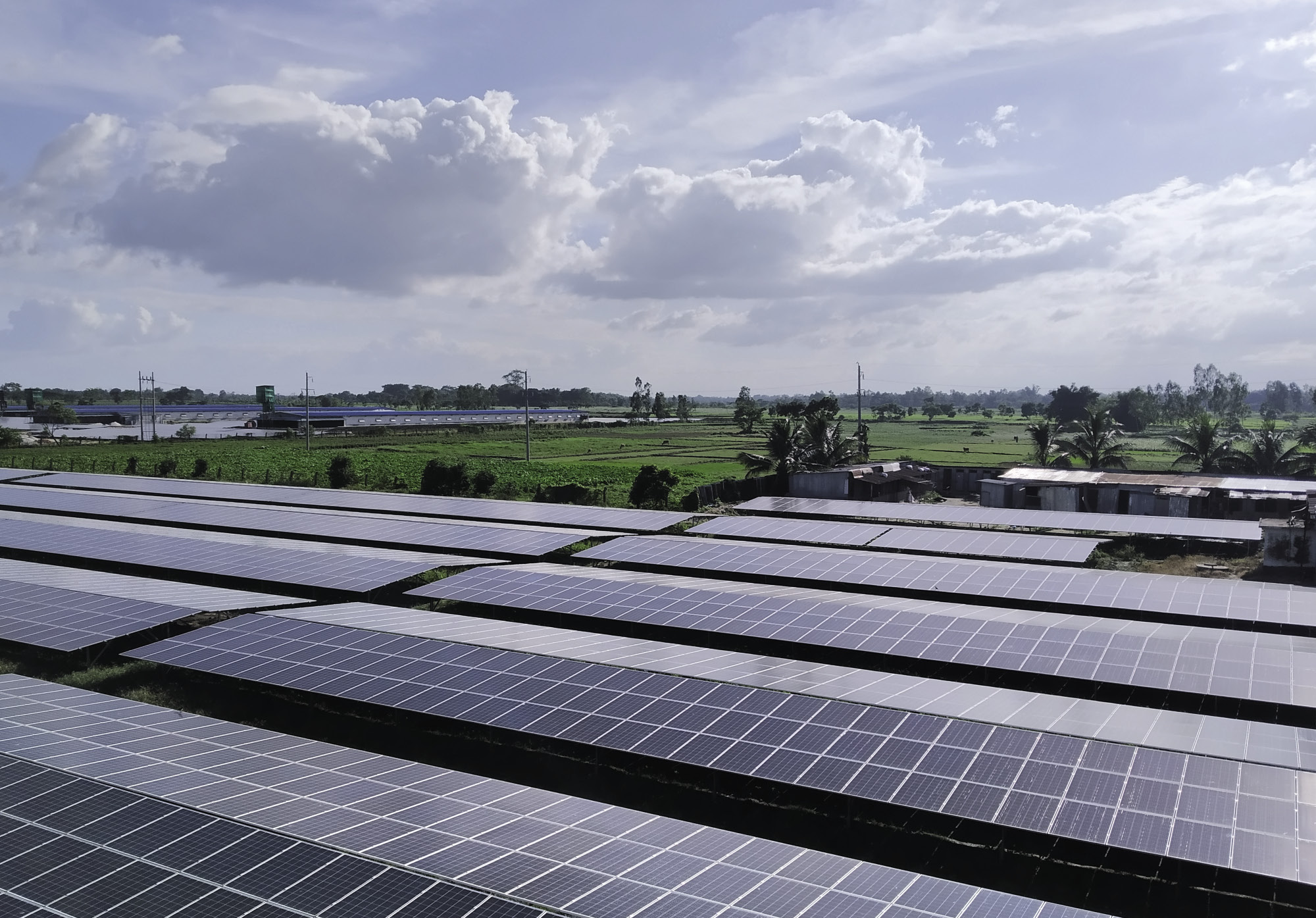 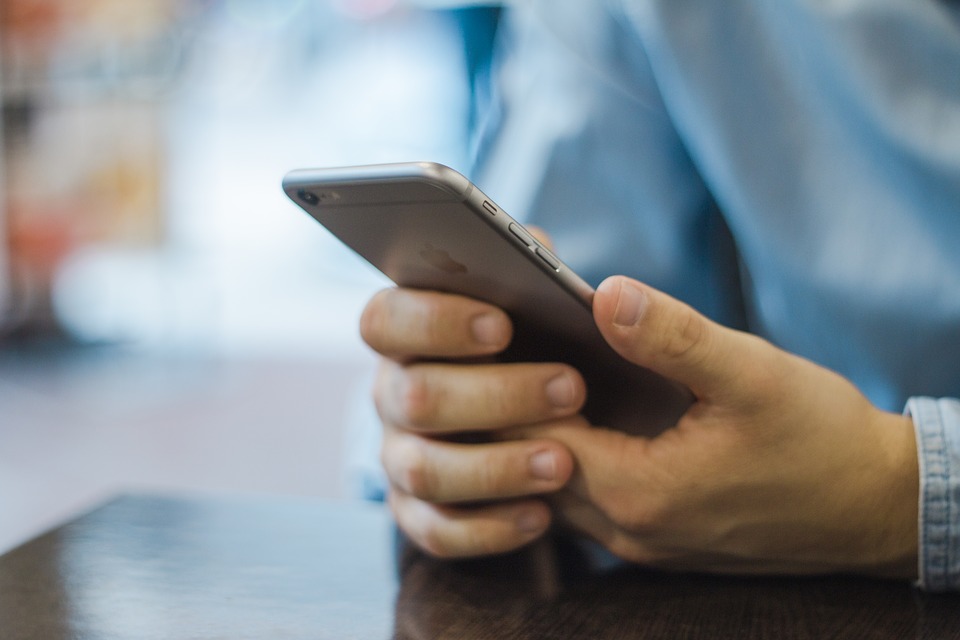 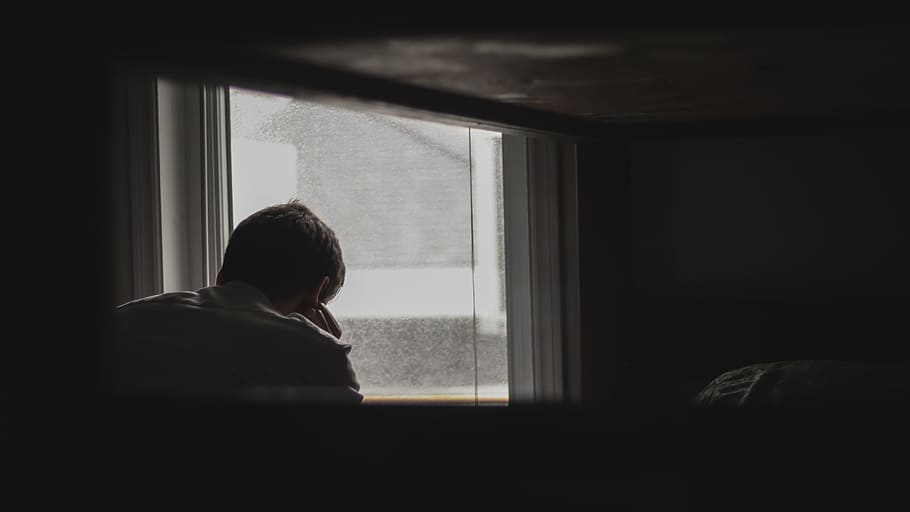 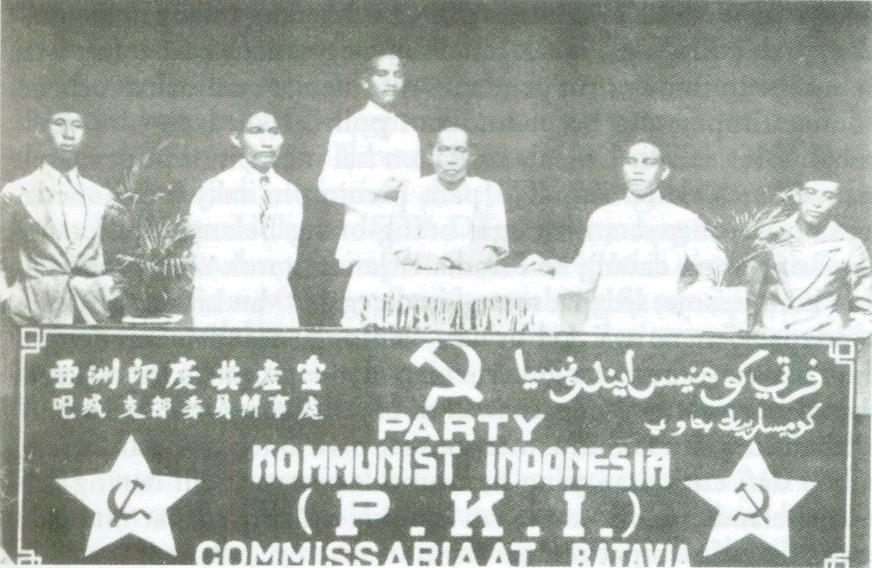