On Friday 23 October, Professor Saleemul Huq delivered an online lecture on “Human Induced Climate Change: Dealing with loss and damage”, as part of the department’s Cutting Edge Issues in Development lecture series. Saleemul Huq  is the director of the International Centre for Climate Change and Development (ICCCAD) in Bangladesh, and is an expert on the links between climate change and sustainable development, particularly from the perspective of developing countries. Read more about what our students took away from the lecture below. 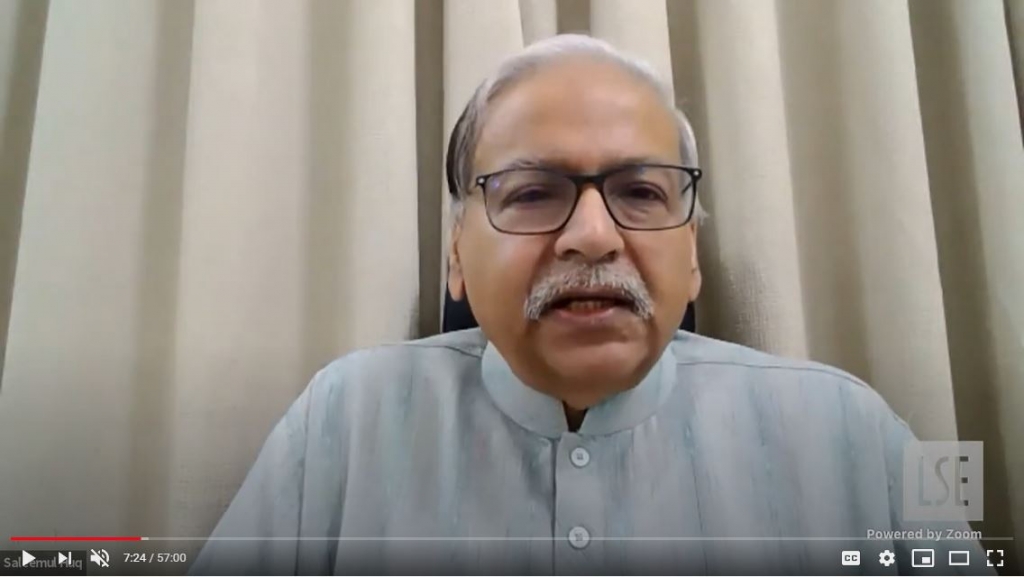 ‘We need to stop thinking of 2020 as the hottest year in record, and think of it as the coolest year for the next 10’. With wildfires tearing through California, Oregon, and bringing further devastation to Syria, and the recent super cyclone in Bangladesh seeing 2.5m people evacuated, it is evident that climate change ‘loss and devastation’ is upon us. Despite this fateful topic, it is commendable that the inspiring talk by Saleemul Huq, a self-confessed eternal optimist (as I can image is needed to fulfil his many roles), left me with a sense of positivity.

In global negotiations it is  the vulnerable countries, who bear the burden of climate change impacts and who have previously had limited agenda setting power, who are striving to have their voices heard. But the developing countries have been disappointingly sluggish in their commitments to help. There is a lack of moral motivation, a distinct lack of humanity and ‘the blame game’ sits awkwardly as the elephant in the room.

In 2013 when the super typhoon Haiyan landed in the Philippines, despite it being a well-adapted country for such events, the sheer force of the typhoon meant thousands of people died in the shelters. At the UN conference of climate change, happening at the time, president Yeb Saño commenced a hunger strike until the issues were properly addressed.

Why does it need a hunger strike for the world to react to such devastation? Would it be this way if the typhoon landed at the White House? Or if it tore through London? I doubt it, but the realities of climate change are arriving at the doorstep of the developed nations also. Leaders need to change their mentalities and shift their perspectives, and turn out as a truly global community, ready to provide what is needed, communally, to deal with this truly global phenomena.

Saleemul was a beacon of hope in his admirable work supporting the vulnerable countries in the global negotiations, and while the fight is ongoing, there is progress, inch by inch. There is an inspiring youth movement, and rising expectations of populations for their leaders to act responsibly. Saleemul urged this growing collective of supportive voices to turn into votes in the very relevant upcoming US elections.

‘Let us join hands across the global, Let us join the north and south and Let us find solidarity in action.’

“The way forward is through solidarity”

Rarely do we leave a conversation about climate change, global inequality, and failed negotiations feeling inspired, encouraged, and driven. This, however, is exactly how we left our Cutting-Edge Issues lecture with Saleemul Huq last Friday. As a long-standing attendee to the climate change negotiations and advisor to the group of so-called least developed countries (LDCs), Saleemul shared with us the journey, through what he calls ‘era’s’, of the climate talks, climate action (or lack thereof), and climate activism.

We start at the beginning when climate change became recognised as a global issue demanding global action. Greenhouse gas mitigation efforts have started us off in the right direction, but not steered us away from the threats and risks of climate change. Hence, the era of adaptation, attempting to find ways to cope with and overcome these threats and risks. Here, Saleemul makes a point that defines the rest of his lecture. ‘Not everyone will be impacted at the same time’, therefore not everyone will experience the same urgency in developing and practising these adaptations. This marks the beginning of the next, and current, era, defined by this separation between those who feel we can wait, and those who are faced with the consequences and dealing with loss and damage.

Listening to Saleemul, we learn of the challenges LDCs face in voicing their concerns and having them addressed by other, more powerful agenda-setting players. Recognising that climate change is experienced in different ways across the globe, he wastes no time comparing suffering, demanding empathy, or expressing disappointment. Instead, he shares with us achievements and steps made in the right direction to address loss and damage in LDCs. Nevertheless, he makes it clear that there is still a long way to go.

In all its turmoil, 2020 has created a window of opportunity. Loss and damage are a present issue, felt now more than ever by all members of the global community. LDCs, which have been much more than victims, but drivers and protagonists of negotiation, have made their demands clear. We should now recognise that these demands, and the need to work together towards a common goal, are not merely in the interest of a minority of vulnerable nations. They are a necessity for all players. In a pandemic where nobody has been left untouched, it is time to recognise that climate change, loss and damage, too, will not make this distinction. Solidarity from those who find themselves with the luxury of not thinking, at present, of the imminent impact of climate change, is key.

This Friday’s guest lecture will be with  Deborah Brautigam, Folashade Soule-Kohndou and Shirley Ze Yu who will speaking on “China in Africa”.  The panel will be chaired by Professor James Putzel. LSE staff and students can sign up for the lecture here. External audiences can join the lecture via YouTube.

Stephanie Glavin is a Health and International Development MSc student with a background in clinical medicine, having studied at UCL and worked as a Junior Doctor in Liverpool. She has currently left medicine to explore global development in a health context, looking at global policies and the lived impacts on populations. 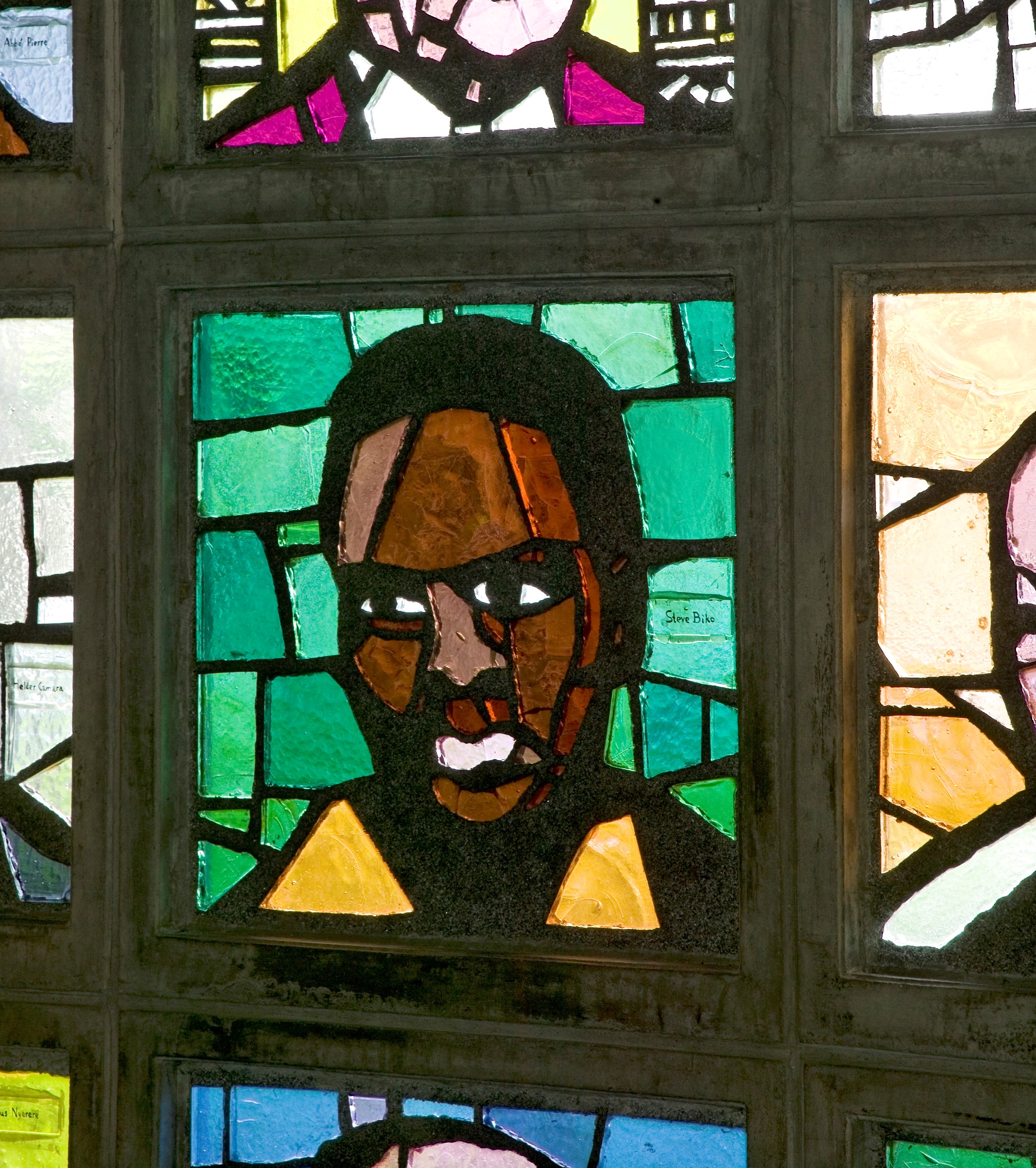 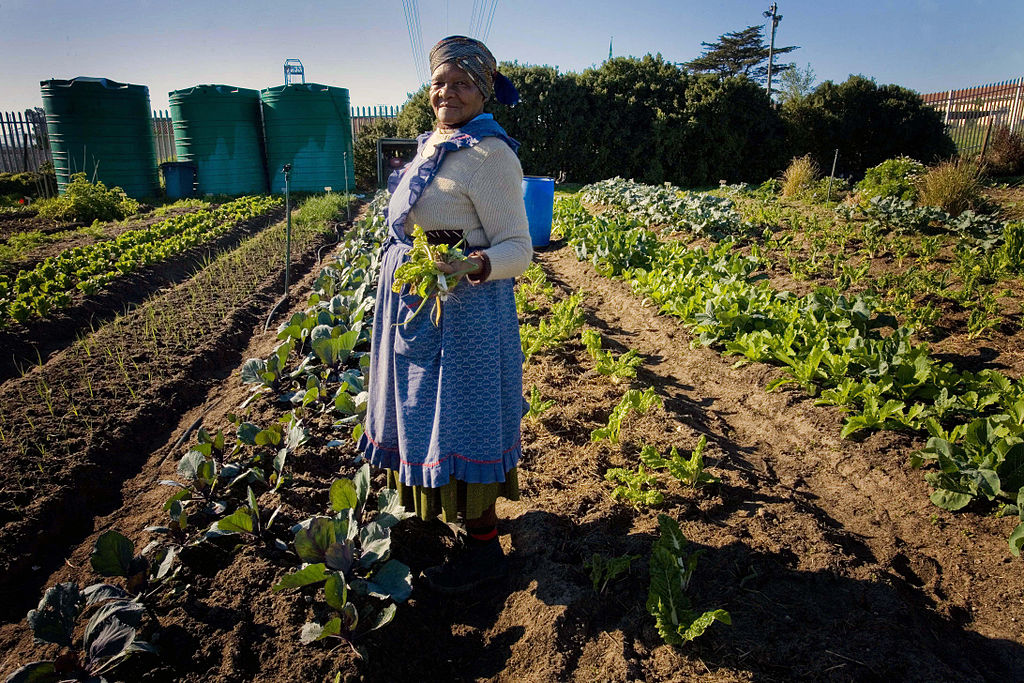 Call for more Diversification in AGRA’s vision of Agriculture Modernisation 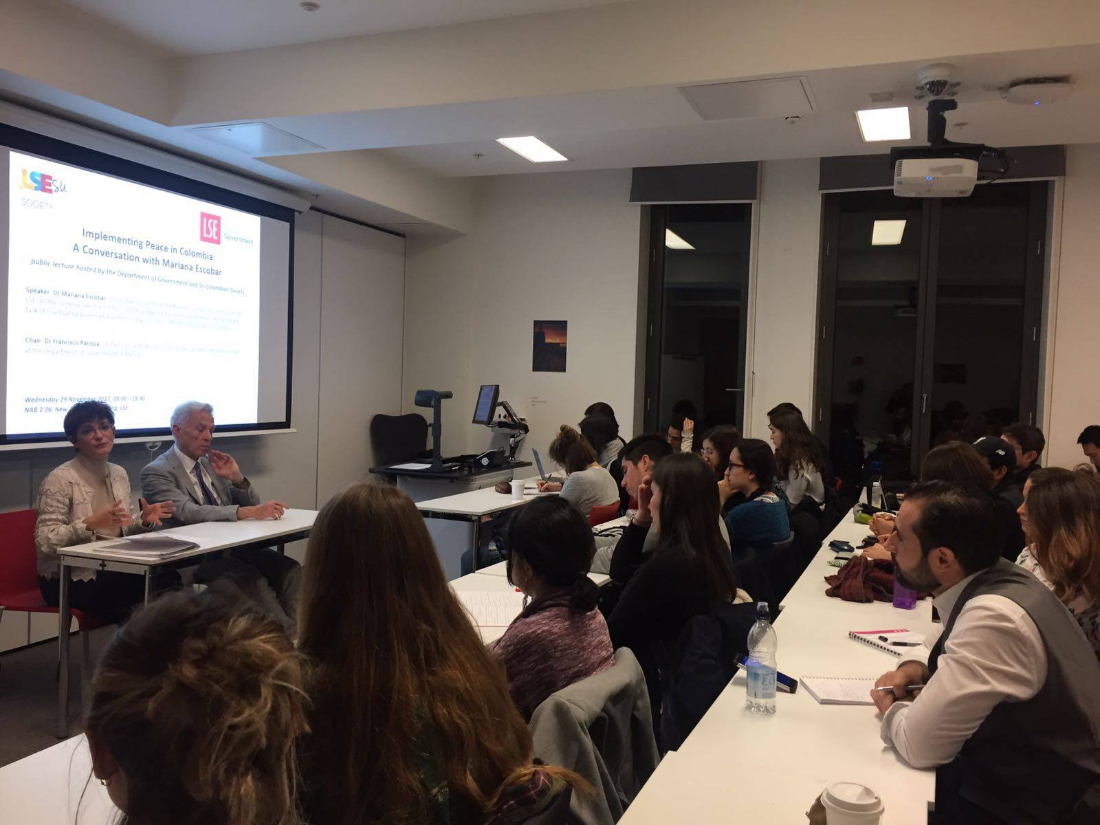 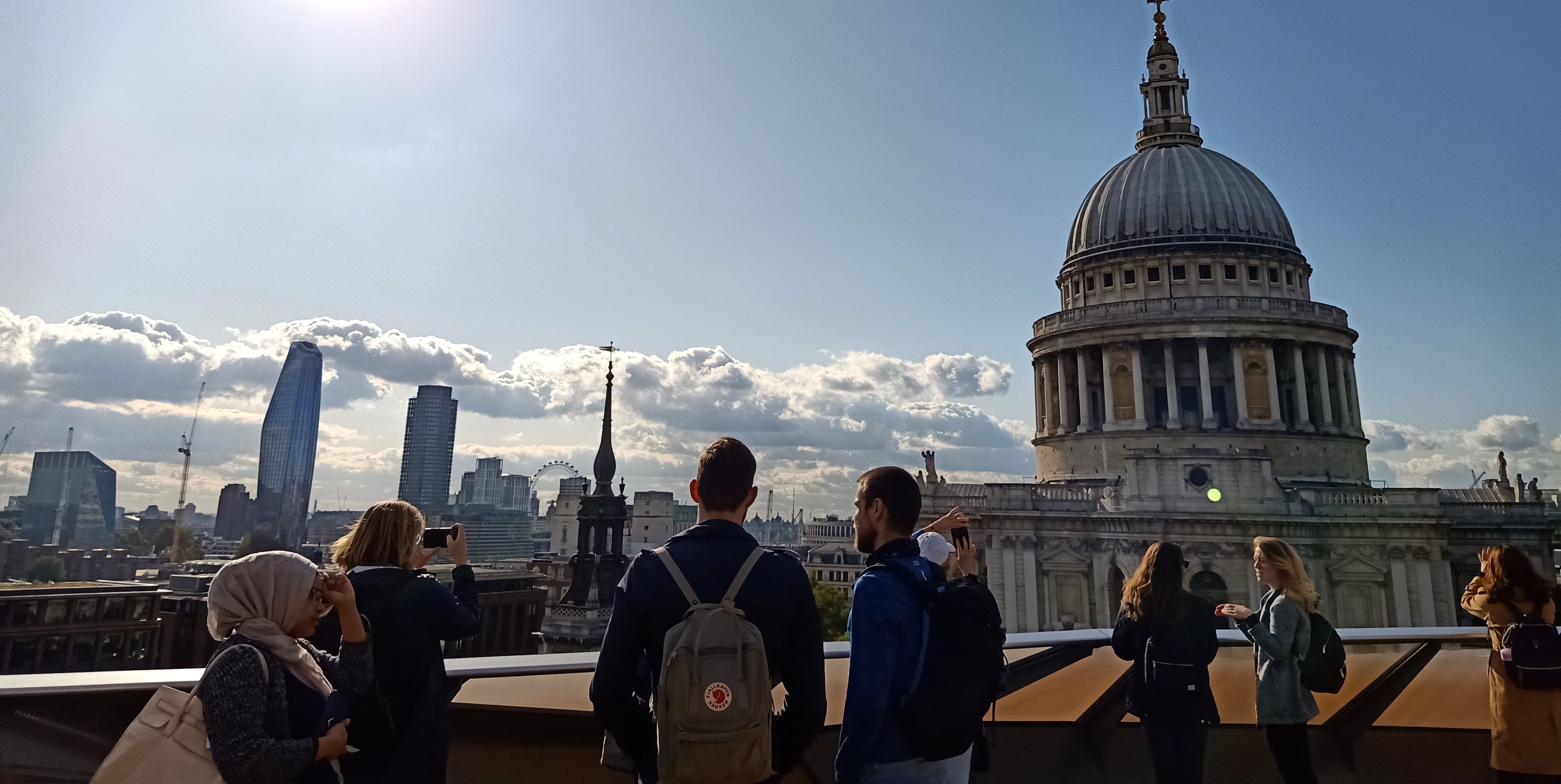