MSc Development Studies alum, Alejandra Padin-Dujon considers the implications of formalisation of informal sectors when buying her avocados from a vendor versus a budget supermarket in Antigua.

You walk through the market in town and happen across a vendor selling avocados. They are EC$10 each – no cheaper or more expensive than they would be at CostPro, the budget supermarket, or even (let’s say) Epicurean, the bigger, fancier one. Do you buy them, or do you wait to go to a brick-and-mortar store?

Let me ask you the same question, only this time, suppose you graduated from the London School of Economics. Maybe you even studied International Development. You have been taught that formalizing developing economies (where the vendor counts as the informal sector, and CostPro/Epicurean are the formal one) is the way to develop countries and lift people out of poverty. Now what do you do?

I disagreed with a dear friend on this very point. We are both former or current students at the London School of Economics. Their worldview differs from mine in some respects, especially in that they believe individuals have a moral obligation to act in ways that, if adopted en masse, would provide the most benefit to the world.

My dear friend sometimes talks about a concept called “cruxes.” This refers to forks in the road where people who previously agreed with one another diverge. Identifying cruxes is a soothing and useful way to unpack conversations and find common ground. In this spirit, I will highlight a few critical considerations that might affect your approach to the hypothetical scenario above. (Spoiler: I buy the vendor’s avocados.)

Second, there is context. Even if we know that formalizing informal sectors is generally a positive step (whatever “positive” means here), and even if we have a theoretical justification for why this connection might hold, how certain are we that this “rule” applies to the specific Antiguan case? Here, we stumble across an important philosophical sticking point in international development. Is every country an idiosyncratic case, or are countries special cases of larger phenomena?

I would argue that the answer is a bit of both. General rules, deduced from rich data sets using compelling methods, help us understand trends in economic behavior. Somewhat paradoxically, however, it is unsound to characterize any individual country through its conformity to or divergence from an international model. That’s because the internal and international dynamics of the country might be markedly different from the dynamics of “similar” countries elsewhere, such that the country may appear to track well with prior models, when the models actually describe them poorly.

If the country’s divergence from the model is purely random, then perhaps the model is apt. No model will be perfect, and systematic accuracy is pretty good. In contrast, if the country diverges significantly from the model in ways that are erratic but not random (i.e., there is an obscure rhyme and reason to the divergence) – and for the life of me, I don’t know how this could be ascertained empirically! – then we need a new, very different model. Go back to the drawing board. The original model has very little explanatory power – not only is it systematically wrong, but it isn’t even clear how to tweak the model to make it systematically right! Finally, if the divergence is systematic in a clear and definite way, then you can probably make a concrete change or set of changes to the existing model to fix it.

No matter the case, look under the hood. Remember that apparent convergences can cover fundamental differences. Context is important.

Thirdly – returning to the “cruxes” that distinguish between informal economy avocado-buyers and formal economy avocado-buyers – there is the interaction of #1 (theory) and #2 (context): epistemology. One could argue that there is no real way to know whether certain theories of formalization fit the context, but this is an overstatement. Developing countries have ministries, economists, etc., etc. Thus, a critical step to take before assuming that a contextualized relationship is unknown (or unknowable!) is to consult the people who are positioned to know best.

Finally, our avocado purchase behavior factors in ethical differences. Let us assume that everyone confronted with this hypothetical scenario wants to “do the right thing.” Then, we must ask: what is the right thing? It gets tricky. Does one support a small business owner (vendor) directly? Or does one support the formal economy, thereby (hopefully) acting in such a way that pushes the market infinitesimally toward formalization?

I would argue that we are morally liable for all of the actions and outcomes we can actually affect. (Philosophers, please have mercy on me – I am speaking conversationally, not precisely.) Thus, the choice in front of us is not (primarily) one between “here and now” impacts and “long-run” impacts, or between “small-minded” decision-making and “big picture” choices. The choice, I think, is one between real impacts and potential impacts. To the extent that our discrete or habitual action of buying avocados from a street vendor only affects our own behavior, and not that of others, the only power we have to make an economic difference is at a very small scale.

We have the power to support the livelihood of our local vendor. This is certain. However – especially in light of the murkiness of theory and macroeconomics – it is not clear that our small action has any power to support market formalization. There are too many mitigating factors, like the potential need for a critical mass of consumer purchases from the supermarket in order to effect change. This is not to dispute the power of collective economic action: a large group of consumers switching from street vendors to supermarkets could indeed make a big difference. One small-scale consumer, however? Poetically speaking, the magnitude of their impact gets washed away in a tide of theoretical ambiguity.

There are other ethical considerations. There are factors near and dear to my heart like a personal fondness for Antigua and its people – a partial consequence of my work and life here, and a greater consequence of my affective ties to the Eastern Caribbean through descent. There is the psychological consideration that supporting a “real person” feels better than supporting a “faceless corporation.” There is the very real socioeconomic concern that drastic shifts in consumer behavior could leave street vendors high and dry. I chose to highlight the lens of small-scale versus large-scale effects because it aligns most closely with my personal commitment to methodological precision. I am not above critique!

Which avocados do you buy?

This article first appeared in Ale in Antigua. 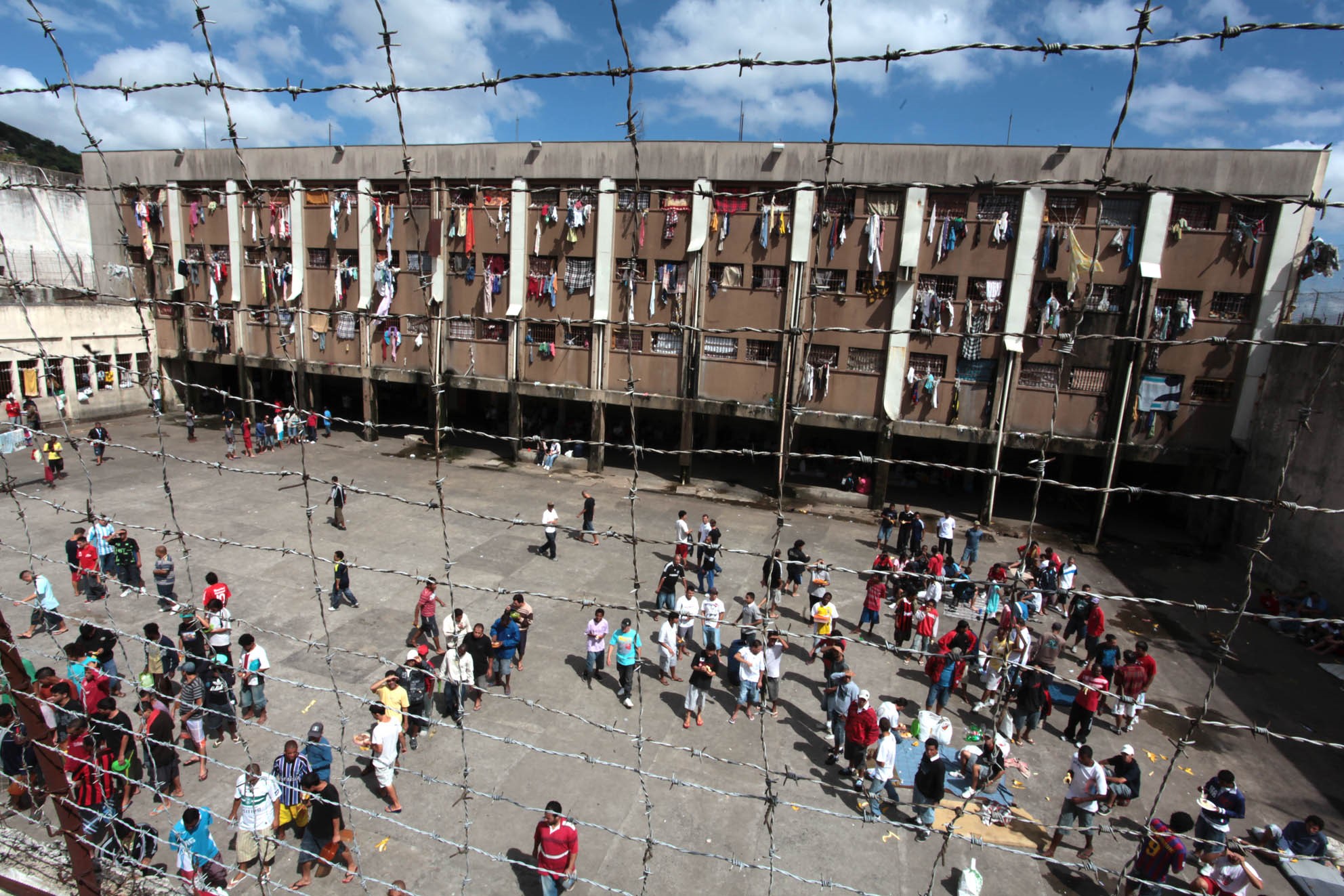 Why is nobody talking about prisons? 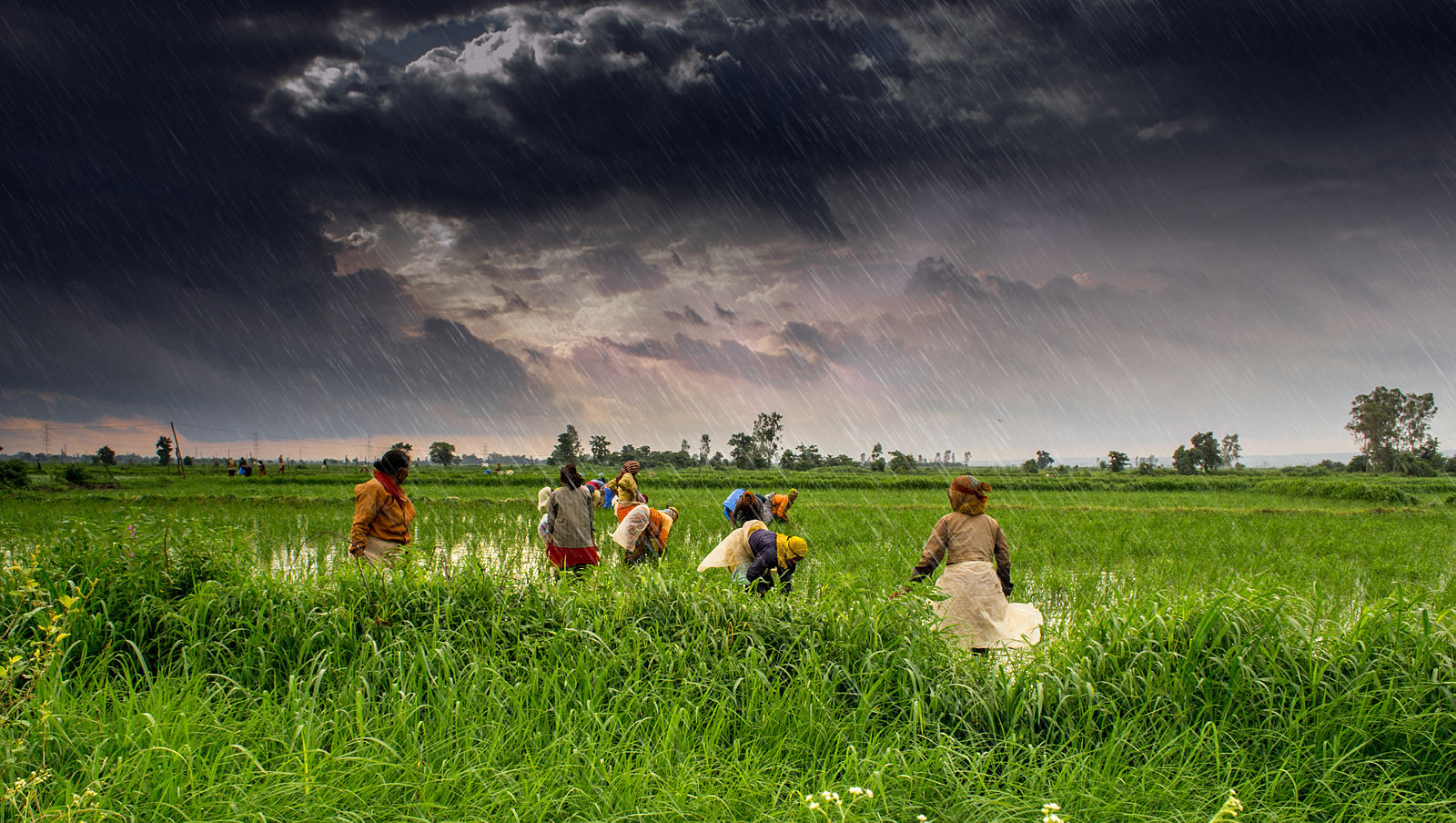