In this article introducing a new book on African women, first published on roape.net, LSE ID Alum Zainab Haruna argues that the collection is the first attempt to chronicle the diverse perspectives and experiences of African women on the topics of gender equality and feminism. Haruna asks, what does liberation for the African woman look like?

In discussing feminist ideals, African Feminist thought and theories occupy an important space to ensure that issues affecting African women, both within and outside the African continent, are adequately addressed and discussed. Too often, the lived experiences of African women are spoken about authoritatively by people other than themselves, thus relegating African women to the role of spectators in their own life stories. The question then becomes, “what does liberation for the African woman look like to the African woman?”

In an exciting new collection of woman’s voices, which delves into the varied and complex perspectives and interpretations of feminism and gender equality for African women, the In Her Words anthology (which can be downloaded for free) is a collection of 15 stories by African women from 7 countries which beautifully upholds the ideals of the African Feminist Charter, underscoring the importance of diversity, inclusion, plurality and individual interpretation of feminist ideologies by African women for African women. The anthology responds to the query of how young African women navigate the world today amidst the different aspects of their identity – nationality, marriage, religion, age, wealth, ethnicity, profession, among others, – that intersect daily with gender to shape the actual lived experiences of millions of women across the African continent.

The stories and essays in the collection take on different perspectives from intellectual work on feminist theories, from lived experiences of gender-based violence, to the intersection of identity, faith, marriage, and the evolution of feminist ideals. They query the validity of age old, accepted customs and social norms, gendered barriers that limit access to education, healthcare and legal representation, and violence against women which continues to result in the deaths of thousands of women every year. Alongside the questions posed are also proposals for undoing oppressive systems and cultures, navigating the terrain, and building adequate structures that help African girls and women to achieve their full potential. The collection is a first attempt to chronicle the diverse perspectives and experiences of African women on the topics of gender equality and feminism.

Collectively, the voices chronicled in these essays are a potpourri for dismantling external gazes that do not centre the narrative of African women on African women themselves. It also looks at shades and nuances of the conversation on feminism and feminist practice on the continent. It speaks on the perspective of different women, those who continue to work to advance the goals of equality while rejecting the label of “feminist” in their practice and those who embrace the label as activists and storytellers in their work. It looks at lineages of women, espousing the strong connections that hold women together across generations and further entrenching the knowledge that feminism has always been African from Huda Sharaawi founding the first national feminist movement of Egypt in 1923 to Margaret Ekpo ensuring the assimilation of women into Nigeria’s political landscape in 1959 and further beyond.

The contributors speak strongly in their own words, contextualising definitions of representation, inclusion, access, freedoms, and dignity. In her essay titled “On Being Feminist but not Anti-Men”, Priscilla Sena Bretuo challenges the linearity of mainstream feminist thought and practice explaining that the modern ideals of feminism are rooted in western theorisations. She argues that the core of feminism should remain on individual agency and the elimination of inequalities and harmful social practices which subjugate both men and women to arrive at the ultimate goal of equality and justice.

Taking an opposing stance, Makalay Saidiatu Sonda argues in “Africans and Feminism: Beyond the Donor Funds”, that feminism remains fundamentally an African concept that identifies and recognises the strength, capacity, and potential of the African woman. In her words, Makalay emphasised that, ’Our ancestors, the women of time past, ventured out, took up challenges and conquered. They ruled kingdoms, protected their lands, and were many things in addition to being mothers, wives, and daughters. History teaches us that African women have always been capable and remarkable.’ Her essay is a call to Africans to take a stance and prioritise the freedoms of women on the continent as she does in her work of ensuring access to education for young girls in Sierra Leone. 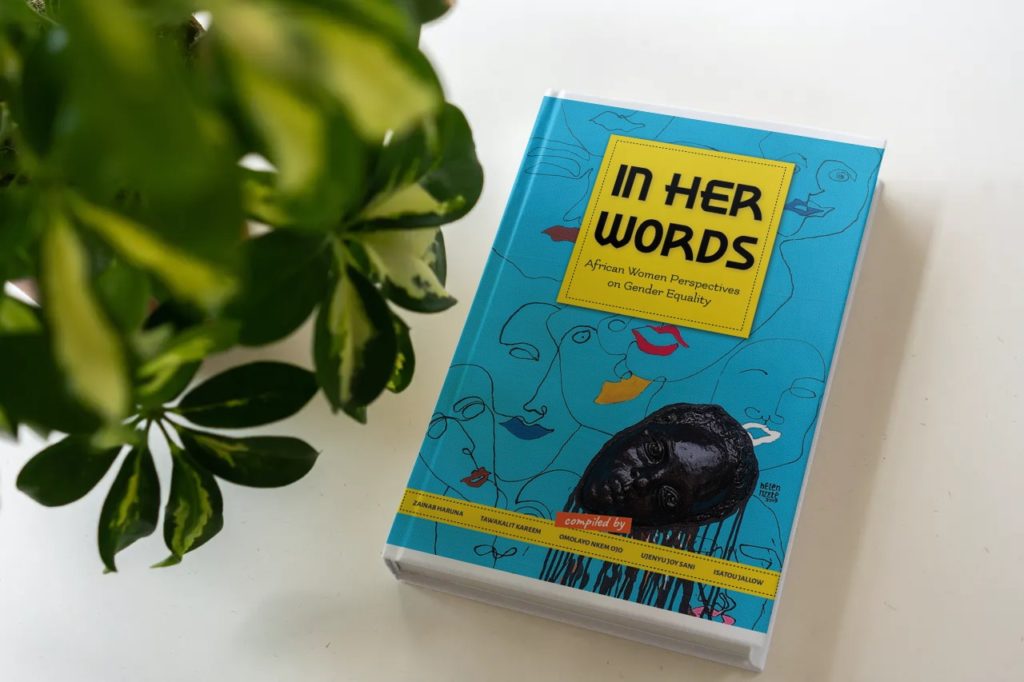 Hauwa Shaffii’s essay, “When we talk of freedom”, explores the concept of freedom and what that could mean subjectively for all women in general and Muslim women in particular. Her unpacking of the non-Muslim gaze through which issues related to Islam and Muslim women are often viewed shines a light on a key interpretation bias that is encountered everyday not just on the streets of Nigeria, but across the world.

The denial of women’s fundamental rights in marriage, a blended outcome from a merger of cultural practices and a misinterpretation of Islamic stipulations which are then firmly positioned as Islamic injunctions on Muslim women, is a common practice in Northern Nigeria. This phenomenon is what Nana Sule’s essay “Walking this path” investigates as she delves into the intersection of religion, marriage and rights of women. Her essay draws on her personal experience to investigate the rights of a Muslim woman in marriage as supported by the provisions of Islam.

Gendered roles in culture and the ways in which these subjugate girls in Senegal is the core tenet of Sokhna Mbathio Thiaw’s “Equality in Senegal: a dream or an eternal quest” essay. Like other poor West African countries, girl child education in Senegal suffers as girls continue to drop out of school to help parents with domestic chores or forced into early marriage. Sokhna uses her essay as a lens to explore the trajectory of the lives of many Senegalese women as they are forced to remain in poverty due to lack of education and skills. How does an illiterate, poor girl, forced into an early marriage and unpaid domestic labour break the cycle of poverty for herself and her children?

However, as Ojonwa Miachi submits in her essay, societal expectations on gendered roles do not just have a negative effect on women; there are consequences for men too. The expectation that men should be sole providers has a documented negative impact on the health of men, as evidenced by key indicators on men’s health and wellbeing.

The devolution of power within the family unit, and the creative ways it robs girls of any decision-making authority is the subject of Linda Tusiime’s interrogation in her story titled, “And so it goes”. The automatic assumption of male sons as the heir when daughters are equally capable is vested deeply in cultural norms that have not been adequately addressed in modern African societies. The notion that a woman would belong to her husband after marriage which makes her an unsuitable candidate for the position of heir does not hold true for men. This archaic notion is evidently flawed, as the same women are somehow expected to support the family in situations when the family business, which they were ruled out of leading, collapses. These, and other focal points, can be found in Tusiime’s essay, reflecting limitations placed on the ambitions and expressions of young girls in Uganda.

Borso Tall comes from a family of enlightened matriarchs and her life has been influenced by these strong matrilineal forces. Her essay delves into this history following the migration of members of her family and how the knowledge of equality was handed down from mother to daughter almost like an inheritance or a rite of passage and a protest against wildly patriarchal societies. Essentially, it emphasised the power of protest in storytelling and the body of knowledge enfolded and distributed informally through this practice.

The stories from the different essays in the anthology hold convergent and divergent lines for women across the continent. For instance, some of the experiences and realities of Senegalese women might echo the realities of women living in rural Ghana while some of them might be alien experiences. It underscores the importance of understanding the complexity in the experiences of women and the need to avoid broad brush strokes in the telling of African women’s stories. The importance of querying accepted normative frameworks as Victoria Malowa focuses on in her essay cannot be over-emphasised. There is an urgent need to conceptualise, while refraining from generalising the individual and exceptionalising the general.

As the world seems to lurch through multiple and related crises, it becomes increasingly pertinent that platforms and spaces be created or expanded for marginalised voices and people. There is a need to identify and understand our gaps in knowledge. It is difficult to engage appropriately with issues that we have no experience about or limited knowledge on African feminism. The ultimate default which is often erroneous is to assume that the challenges of women are identical and to pose linear solutions to address them. What better way to understand the realities, triumphs, and challenges of African women and their liberation than to listen to them tell it, in their own words.

This article and podcast was originally published in the roape.net.

Zainab Haruna has worked in different capacities to address a variety of challenges including poverty, education, job creation, corruption and service delivery issues in Nigeria. Haruna is one of the coordinators of the collection of essays, In her words: African women’s perspectives on gender equality – compiled by, Tawakalit Kareem, Zainab Haruna, Joy Sani, Isatou Jallow and Omolayo Nkem Ojo. 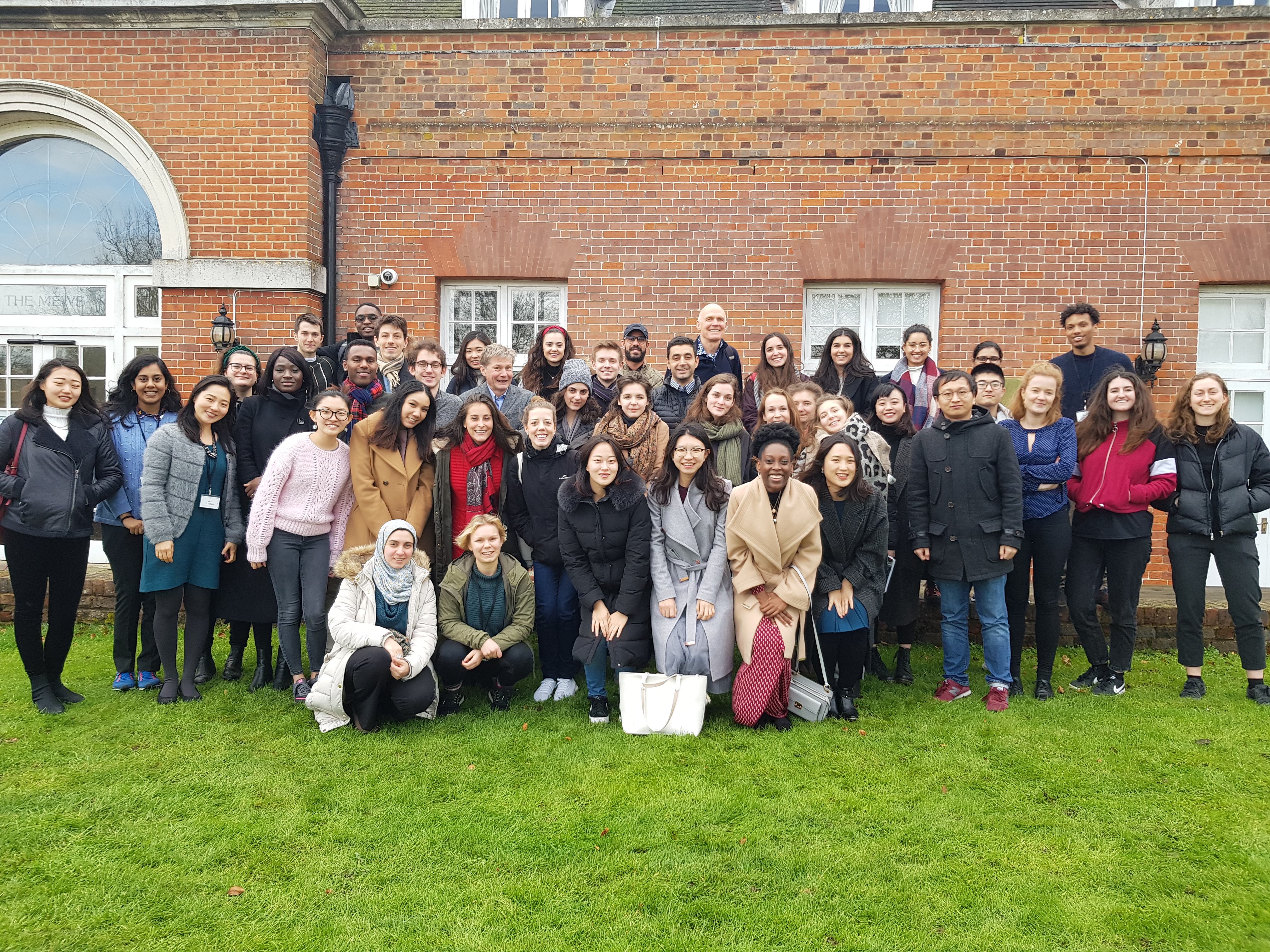 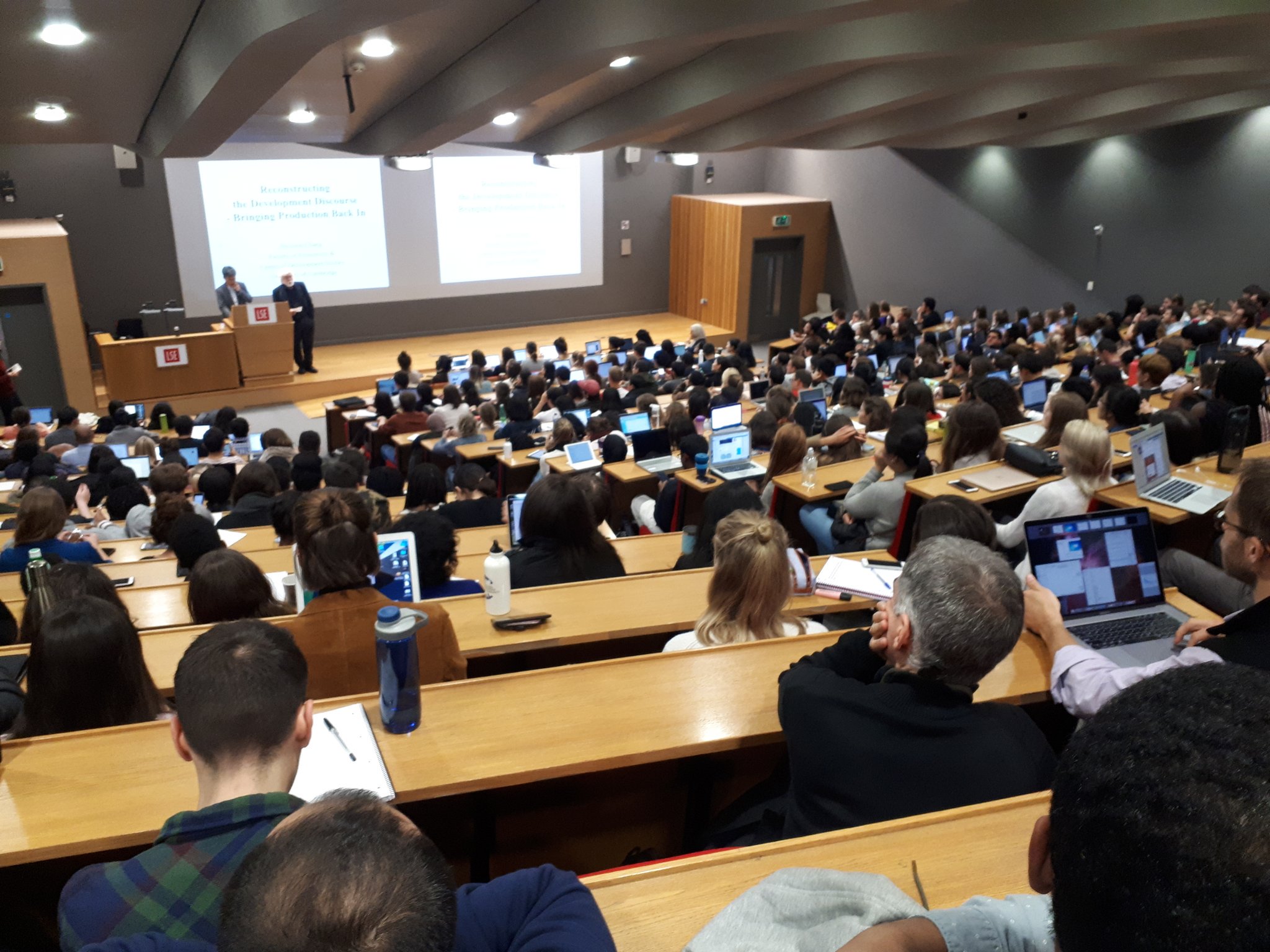