Aurora Cicillini and Eleonora Rella take a look at the hype surrounding innovation hubs. Zooming in on Medellin, Colombia and Nairobi, Kenya, they analyse why these hubs matter from an international development perspective.

Industrial development today is a distinct issue from what it was 50 years ago. Indeed, the Fourth Industrial Revolution and the deepening of market globalization are laying the conditions for exponential technological progress worldwide, reshaping how countries pursue their industrial strategies.

In this context, the adoption and mainstreaming of advanced technologies enabled by innovative ecosystems – intended as networks of private and public stakeholders and community members supporting innovation – is acting as a catalyst for the ‘leapfrogging’ of developing countries. This allows them to bypass the intermediate stages that historically characterized industrial development, for instance in key economic sectors such as finance and agriculture.

In turn, international development is being reshaped to harness the potential of innovation to attain the ambitious goals of the 2030 Agenda for Sustainable Development. Indeed, it was while working with development organizations that we have been exposed to vibrant and dynamic innovation ecosystems.

As we believe that these innovation ecosystems are and will be increasingly responsible for some of the transformations underway in many countries of the Global South, we decided to zoom in on two of them: Medellin, Colombia, for Latin America and Nairobi, Kenya, for Africa.

Medellin and Nairobi as innovation ecosystems

Both ecosystems are centred around cities with a deeply rooted entrepreneurial culture, where entrepreneurship is encouraged and relationships among businesspeople are highly valued. Furthermore, in recent decades both cities have been characterized by political settlements promoting stability as a way of ensuring economic development, enabling tourism and private sector expansion.

In Medellin, the initial push was the creation of the ‘University Company State Committee’ in 2003. Finding fertile ground in the local entrepreneurial culture, this alliance tightened the synergies between the private sector, universities and the local municipality. In 2009, Ruta N was created: a public joint venture between the mayor’s office of Medellín and the two leading state-owned enterprises of the city (UNE and EPM), constituting the epicentre of the newly born ‘District of Innovation’.

Kenya also benefited from the involvement of the public sector, which, in 2009, spearheaded the East African Marine System initiative, ensuring cheap, fast and reliable internet access via undersea fibre optic cables. The consequent widespread technological progress, preceded two years before by the rise of the popular Mpesa, jump-started the tech revolution in the country, resulting in the setting up of tech hubs and accelerators. Kenya can also count on a diverse scene and strong international business links to Europe, the US and India, with the African diaspora playing an important role and facilitating mentorship opportunities.

Both in Nairobi and Medellin, the ‘hype’ around the innovation ecosystems, often popularized by catchphrases such as ‘Silicon Savannah’ and ‘Silicon Valley of South America’, preceded their actual success and results. However, the enthusiasm created through the storytelling and the celebration of early innovative startups eventually acted as a self-fulfilling prophecy, contributing to attracting investments and further expanding the ecosystem.

The vision to advance local social and economic development is becoming more tangible as the ecosystems evolve. Nairobi is known for its focus on “social-tech”, i.e. innovations able to tackle local social challenges. Technology is seen as an enabler of processes, a tool to increase the efficiency and expand the reach of ventures in impactful sectors – from the great start in fintech (for instance Mpesa) and crowdsourcing platforms (for instance Ushaidi) to the more recent agritech (for instance Apollo Agriculture) and logistics-distribution startups (such as Sendy and Sokowatch).

Similarly, the development strategy “Science, Technology and Innovation Plan 2021-2030” of Medellin, whose roadmap definition started in June 2021, is following a mission-driven approach centred on smart cities, quality jobs and tackling pollution, echoing prof. Mariana Mazzucato’s research on innovative public policies. Moreover, a more defined orientation towards a Software-as-a-Service ecosystem can be found, reflected by Medellin’s Mayor Daniel Quintero’s ambition to create a “Software Valley” (‘Valle del Software’) for economic recovery and consolidation of the local industry, with a nod to the Silicon Valley model.

As expected, there are still challenges for these growing ecosystems to achieve a greater impact. One example is human capital – hiring, training and retaining talent in startups. While in Medellin there seems to be a gap between university curricula and the needs of the markets, in Nairobi, entrepreneurs struggle with the lack of local technical experts with appropriate experience to enable startups to scale up.

In Nairobi, another gap concerns funding biases, for instance towards foreign entrepreneurs at the expense of locals, and the tendency to invest more in projects with faster growth rather than in ones with higher impact.

In both cases, the traditional private sector and the government still lag behind: the former keeps its distance from the innovation ecosystem, both in terms of funding and mentorship, while the latter would need to refine outdated policy and regulations to support these new businesses.

Finally, both ecosystems proved themselves as pacesetters for neighbouring countries and regions. Indeed, Nairobi is a benchmark for East Africa while Medellin acts in the same way for Latin America, for instance becoming the host of the Centre for the Fourth Industrial Revolution Network of the World Economic Forum in the continent in 2019.

The rise of these innovation ecosystems in the Global South shows how technological advancement can be mainstreamed and tailored to local needs and has the potential to advance inclusive and sustainable industrial development.

While igniting dynamism in the entrepreneurial scene, they increase the complexity of local businesses and, in the long run, enhance their competitiveness, create jobs and upgrade the skills of the local workforce.

Governments, the private sector and universities will be pivotal actors in enabling technological upgrades and in further tying it in with social and economic development and environmental preservation. Development organizations will be a crucial piece of the puzzle, being in a privileged position to leverage international networks in terms of training and investments.

By enabling solutions that target distinctly local challenges, innovation ecosystems can bridge the gap between economic interests and developmental objectives, feeding into the ultimate aspiration of a unique and specific industrial development trajectory for late industrializers.

The views expressed in this post are those of the authors and in no way reflect those of the International Development LSE blog or the London School of Economics and Political Science. Main Image credit: David Kehs on Flickr.

Eleonora is an international development professional with experience in both the private sector and inter-governmental organizations in the field of institutional affairs and sustainability. Her research interests include climate technologies, digitalization and entrepreneurship, with a focus on Sub-Saharan Africa.

Aurora is an international development professional and LSE alumna. Her experience revolves around industrial development and innovation projects in the public and private sector across Europe, Africa and Latin America. Her main research interests include climate technologies, SMEs development and ethical trade.

Posted In: Digitalisation and ICT 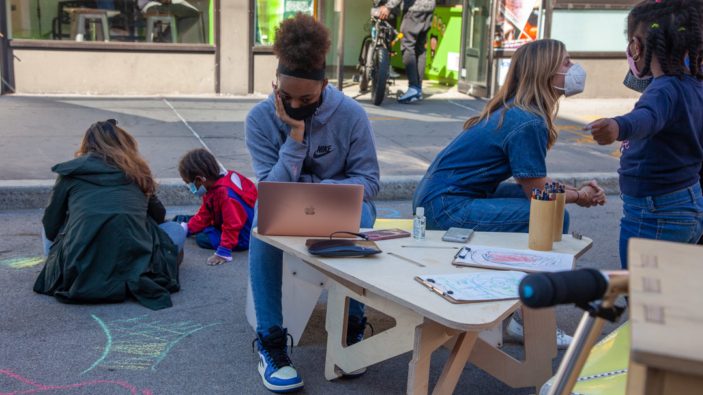 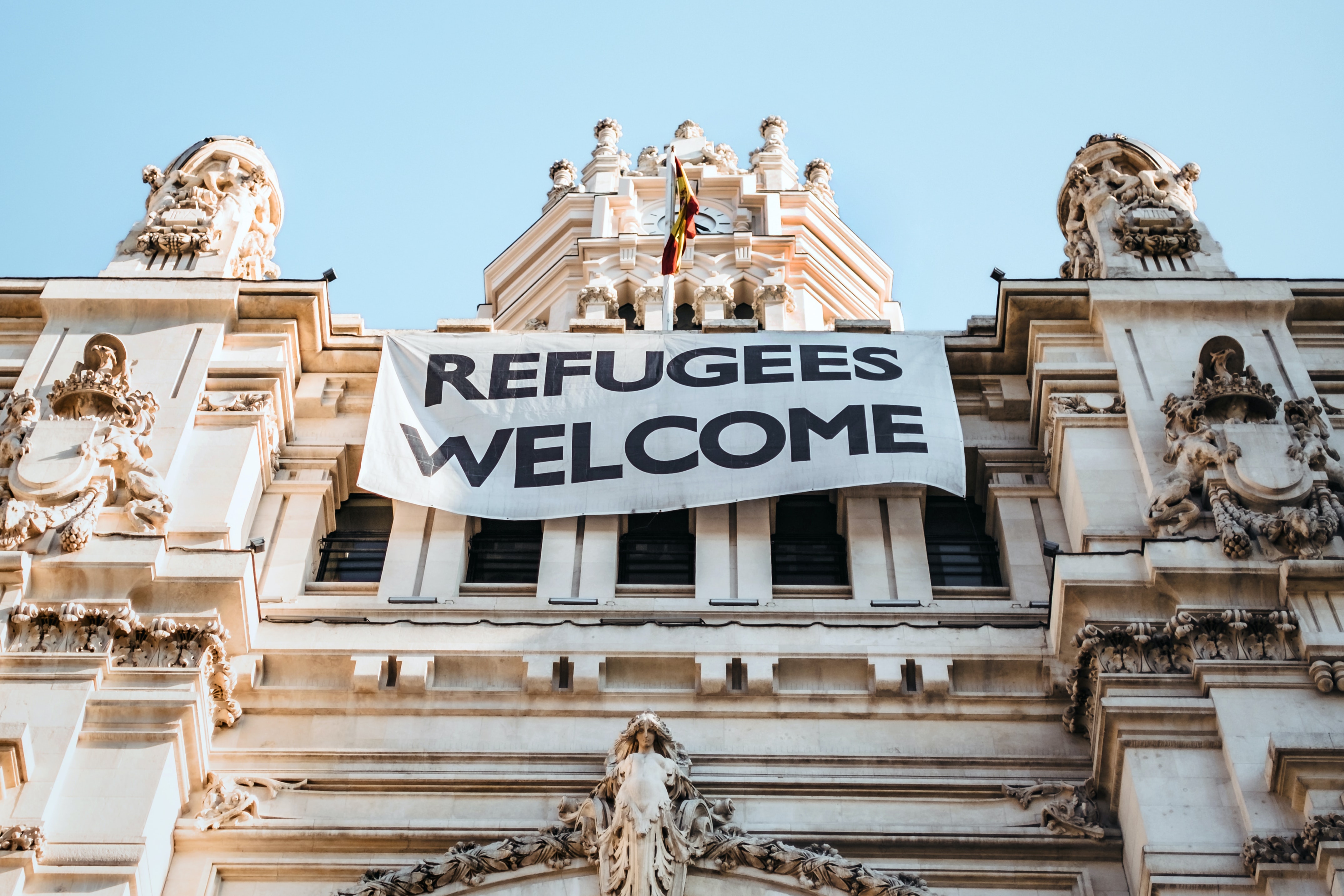 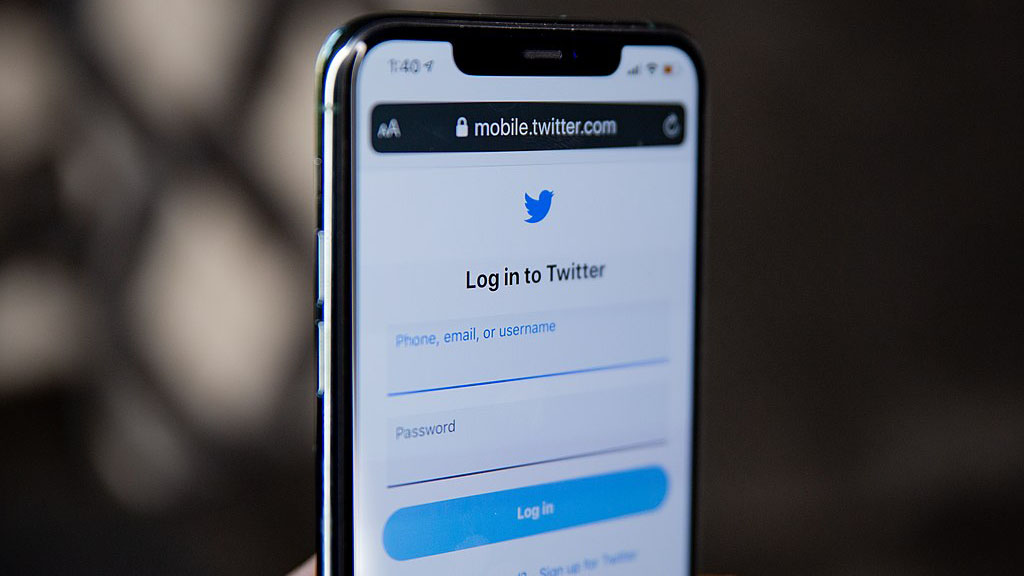 Platforms for deliberation or disinformation? Social media and development 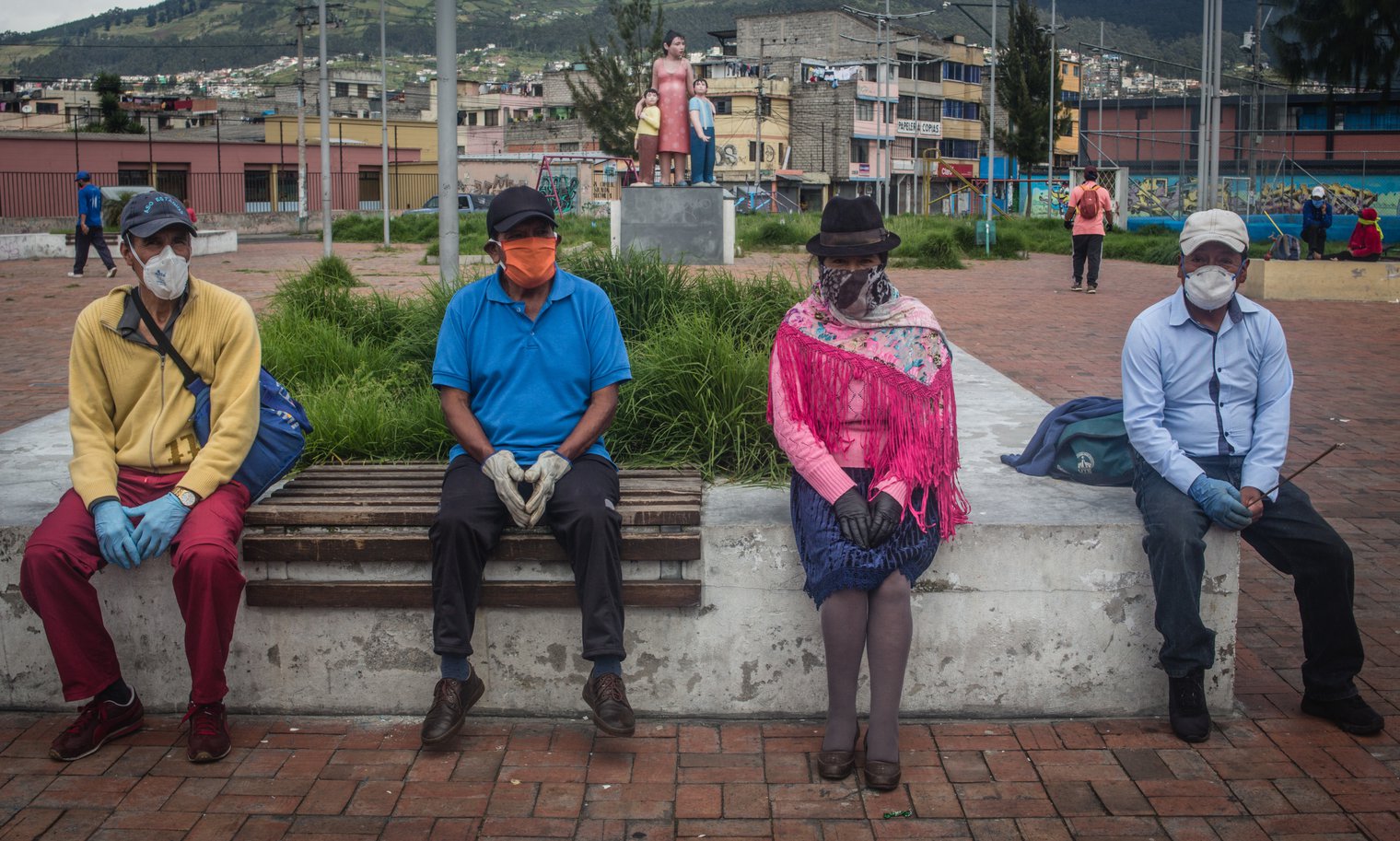