As COP26 kicks off in Glasgow, Professor and Head of the Department of International Development Kathy Hochstetler writes on the challenges of implementing global climate targets and the role climate institutions have to play in effecting real change. This article is linked to an article co-authored by Professor Kathy Hochstetler, National climate institutions complement targets and policies. The paper will be presented at COP26 and will be covered in the next IPCC Report, out in the winter. This article is part of a series on the ID blog, ‘COP26: Climate accountability‘.

Tens of thousands of people are converging in Glasgow over the next twelve days to discuss what comes next for the global climate negotiations: Who will show up? Will states finally finish writing the rules to implement the Paris Agreement? Will the world’s collective climate ambition possibly match the scope of the climate action needed – and do so in a just and equitable way? (Spoiler: that last one is not likely.)

This blog post looks beyond the COP26 negotiations themselves to ask the further question of how any agreements made there might be implemented afterwards. After all, even the best international agreements do not implement themselves, but need a strategy for carrying them out. For the last two years, I have been part of a research group organized by Professor Navroz Dubash of the Centre for Policy Research in New Delhi, India that has been trying to address this problem. Our answer has recently been published in a special issue of the journal Environmental Politics, with a summary forthcoming in Science. Our conclusions will also be included in the next report of the Intergovernmental Panel on Climate Change (IPCC), for which Professor Dubash is a Coordinating Lead Author.

We argue that well-designed climate institutions are the often overlooked link between international negotiations and meaningful climate action. This conclusion, and some of our related points, are not surprising for students of international development, who often place institutions at the centre of development outcomes. We draw these conclusions from close study of eight of the largest emitters of greenhouse gases (GHG) (Australia, Brazil, China, Germany, India, South Africa, United Kingdom, United States). Our most important conclusion is the basic point that the specific challenges of climate action require some kind of institution(s) that can authoritatively meet those challenges. Simply writing laws or developing regulations – even a carbon tax – is not enough. However, it was striking how different those institutions could be from each other. This was again not surprising for scholars of development, who have often found that institutions do not easily transplant from one location to another.

Turning to look at the challenges of climate change more closely, the first is that climate change has both causes and consequences across national political economies. This usually requires institutions that can coordinate climate action across many policy domains. Energy, industry, and transport are obvious domains for climate action, but so are food and agriculture, housing, and many more. The UK created a purpose-built Cabinet Committee on Climate Change to oversee coordination among different departments working on climate change, while China gave the job to the pre-existing National Development and Reform Commission and then the Ministry of Ecology and Environment. For Brazil and South Africa, this task turned out to be less important, since almost all of their GHG emissions come from one sector: deforestation and land-use change for Brazil and energy for South Africa. When South Africa created an Inter-ministerial Committee on Climate Change in 2009 that did not include the Department of Energy, it was clearly a climate institution that was not designed for success.

The second challenge for climate institutions is that climate change is a distributive issue, meaning that both climate change and action to address it create winners and losers. This means that climate institutions must be prepared to take on extensive political mediation. Oftentimes, the most powerful actors in a society will be those who benefit from the status quo – the same status quo that has made these countries major emitters of GHG in the first place. For example, the coal industry in Australia and South Africa has very powerful and well-linked defenders, as well as having both a physical and economic infrastructure that assumed coal-based electricity. It can be difficult for institutions to take on these entrenched actors. Even when there is temporary success, as when Brazil built institutional capacity to control deforestation after 2005, that success can generate a negative political feedback loop that brought “ruralists” back into power the next decade. For this challenge, institutions often need to play a long game, working to provide information and reframe interests in ways that might create space for positive feedback loops instead. The need to provide a just transition that does not create climate “solutions” at the expense of less powerful groups, both across and within nations, is an obvious corollary.

Finally, climate governance is not settled just once. The prominence of long-term targets at COP26 such as “net zero by 2050” or 2060 or other multidecade aims is clear evidence that the world will be looking to address climate change for decades to come. Significant global warming is already locked in to happen by 2050 and 2060, and it will change both the physical and political context of future climate action. One increasingly likely development (judging by the pandemic) is that countries will turn inward to protect their own populations at the expense of others, even when climate change brings significant loss and damage and displacement of populations. At the same time, there is at least the possibility that new technological and social innovations may emerge that will ease what currently look like unsolvable problems. It is difficult to offer concrete examples here, as the key lesson is that even institutions that might work well in 2021 will not be what is needed in the future. China, Germany and the UK are the only ones of these eight that have built institutions that are meant to regularly assess and reset climate institutions and climate strategies in the ways that will be necessary. The Paris Agreement asks that countries do this reassessment every five years, but a disappointment of COP26 already is how few have done so seriously.

In short, the Glasgow COP will conclude in mid-November and the real challenges of climate change will still be left, even if it is a spectacularly successful negotiation, as seems unlikely. One critical piece of the puzzle is national climate institutions, which must be directed to these specific challenges of climate change. There is no formula for what those institutions should be, but they will need to be responsive to national contexts, and able to grapple with the complexities of both physical emissions and political contestation, over decades.

Kathy Hochstetler is Professor and Head of the Department of International Development at the LSE. She has attended previous COPs and written about the role of the BASIC countries (Brazil, China, India, South Africa) in the climate negotiations. Her most recent book is Political Economies of Energy Transition: Wind and Solar Power in Brazil and South Africa (Cambridge University Press, 2021). 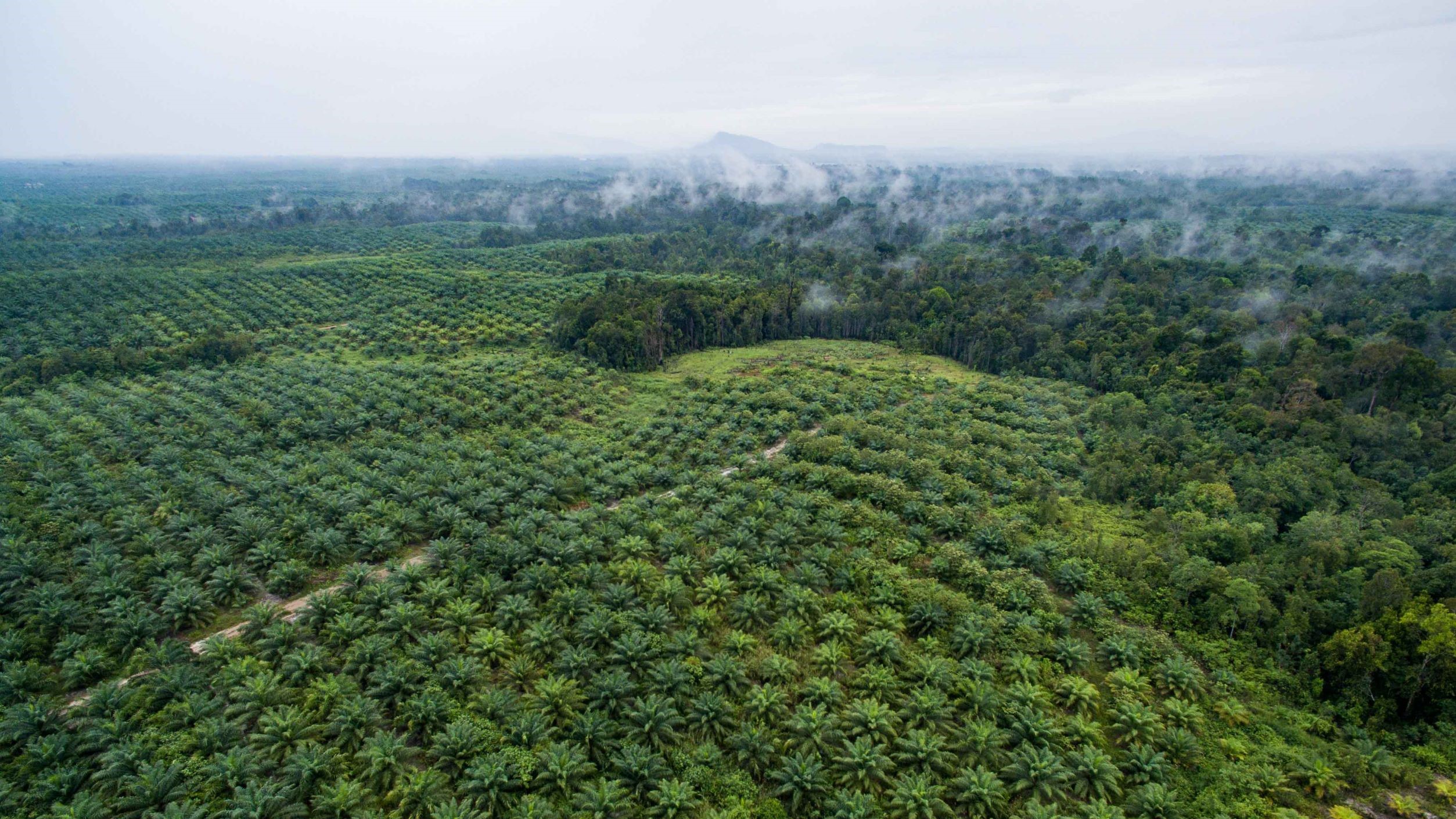 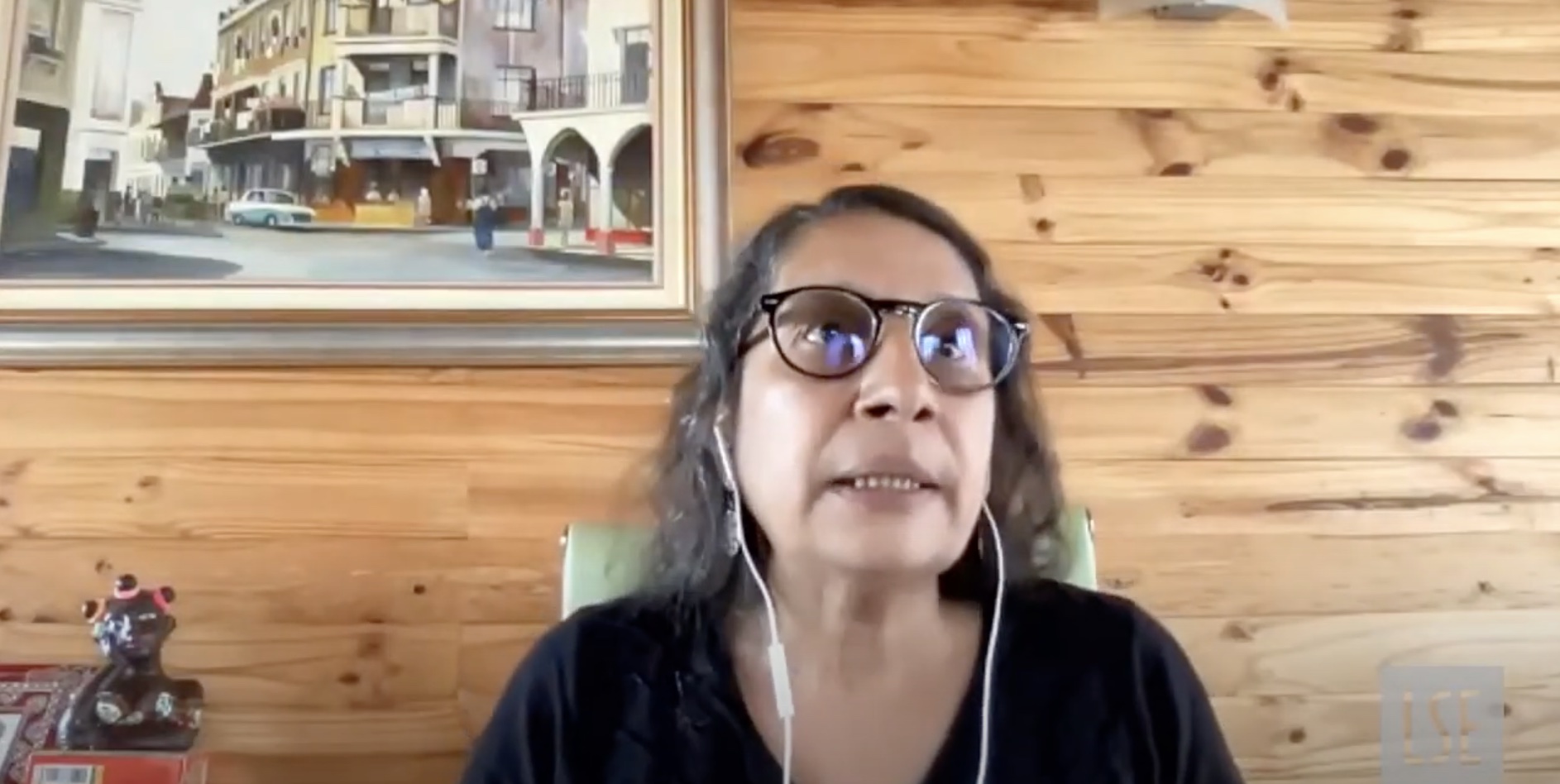 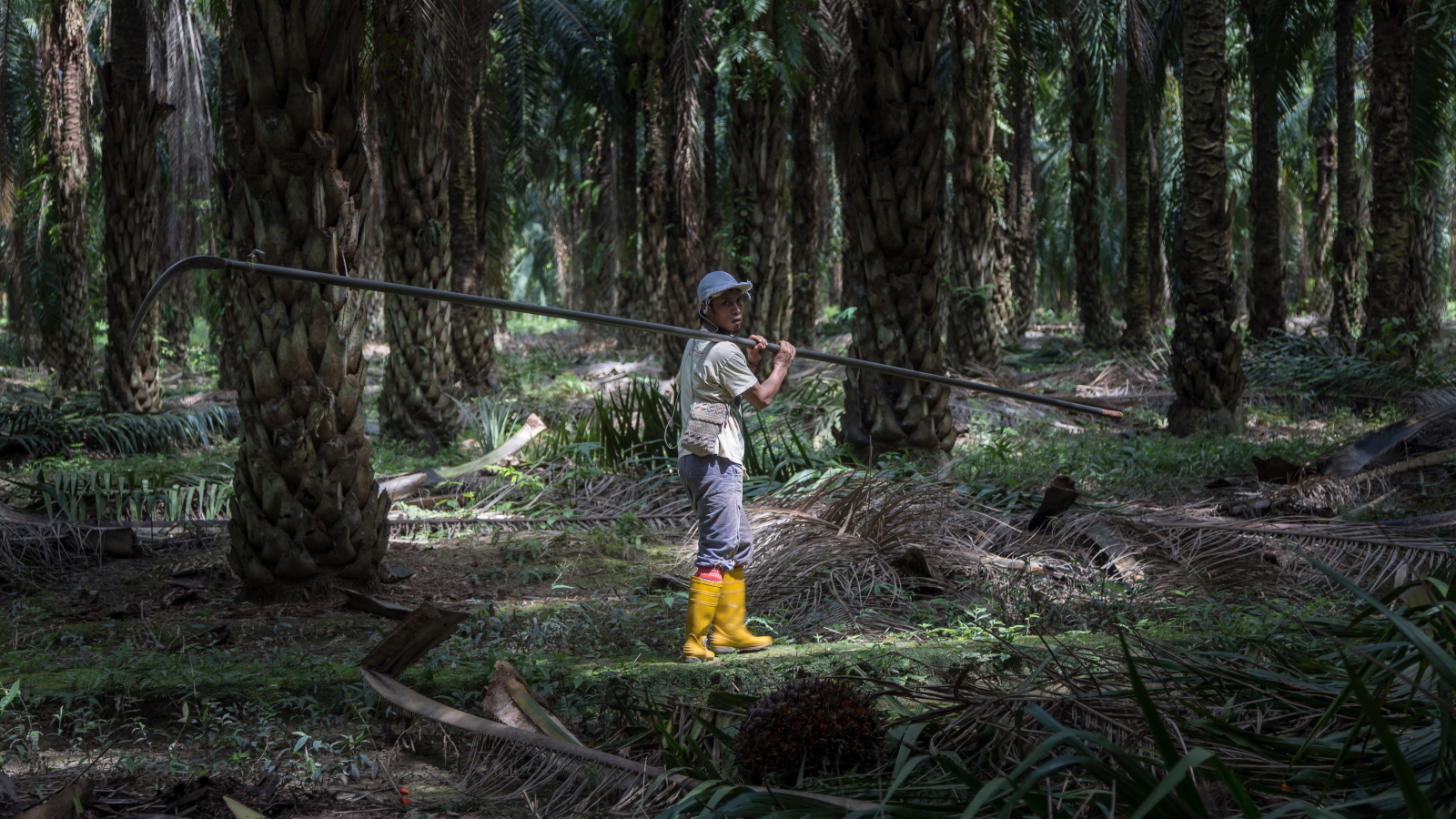