Professor Peter Trubowitz joined the LSE IR Department in September 2013 as Professor of International Relations.  He introduces himself here: 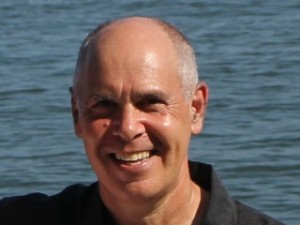 I am very pleased to be joining the IR department.  Before joining the LSE, I was Professor of Government at the University of Texas at Austin, where I taught in the fields of international relations and foreign policy.

My current scholarly work lies at the intersection of international security and political economy. My most recent book, Politics and Strategy: Partisan Ambition and American Statecraft (Princeton University Press, 2011), examines how conflicting geopolitical and domestic pressures shape grand strategy. I advance a micro-foundational theory of how leaders manage grand strategy, and test it using case studies from George Washington to Barack Obama. The last chapter of the book illustrates how the model can be applied to other nations – a line of argument I am eager to pursue with colleagues and students here at the LSE.

I have also worked extensively on the effects of globalization on U.S. foreign economic policy and security policy. This line of work has resulted in a prize-winning book, Defining the National Interest: Conflict and Change in American Foreign Policy (Chicago University Press), and articles in International Security, Foreign Affairs, and International Politics, among other journals.

I am now extending this line of analysis to consider how deepening economic ties with China are affecting the politics of U.S. foreign policy. The first of several planned articles on this topic (co-authored with a former student, Prof. Jungkun Seo of Kyung Hee University) appeared last year in Political Science Quarterly. It explores how and when America’s party leaders politicize Sino-American relations.  In a companion piece I’m writing with Prof. William Hurst (Northwestern University), we examine how and when Chinese leaders engage in the same type of behavior.

My current book-length project is tentatively entitled “America’s Compass: How Geopolitical Ideas Triumph.” This project asks how certain regions of the world come to dominate U.S. foreign policy-making – Latin America in the 1820s, Asia in the 1900s, a and Europe in the late 1940s. Given that many are now predicting that Asia will become the new lodestar of U.S. foreign policy, this book should be of interest to the policy community and scholars alike.

For those of you interested in US grand strategy and foreign policy, I am slated to teach a new course in Lent term entitled “America Grand Strategy.” The course (IR448) will showcase the main theoretical perspectives that inform the study of U.S. grand strategy and apply them to historical and contemporary cases of American statecraft. Students interested in the subfields of foreign policy, international security, and international political economy should find the course especially useful.

Ten Years of the G20: The Illiberal Turn of Neoliberalism’s Saviour 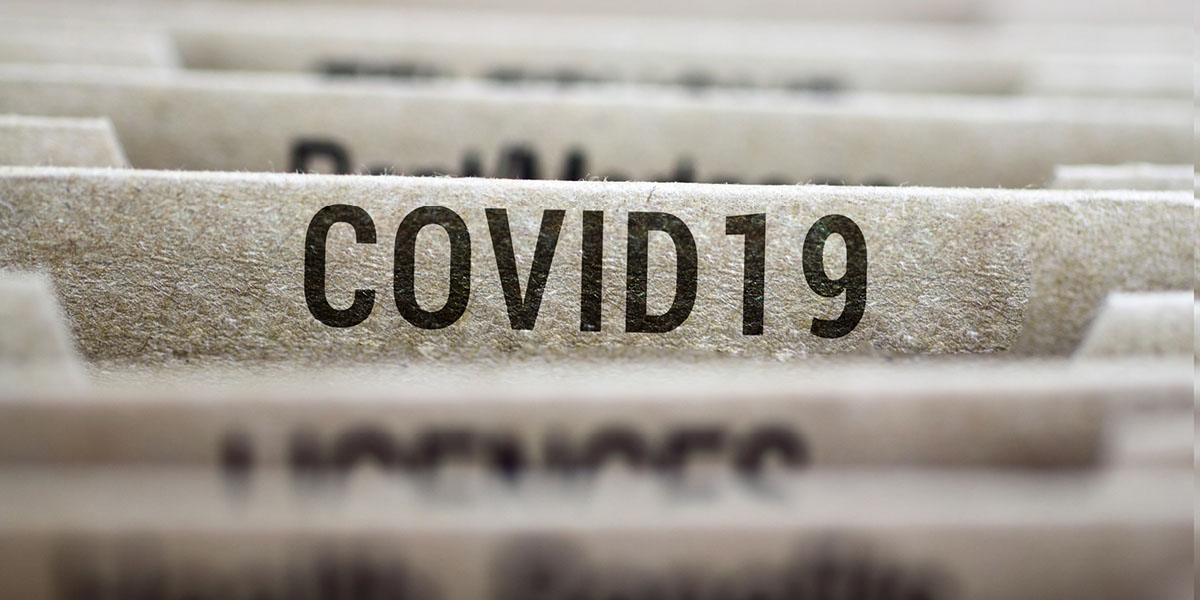