The LSE sent a team of four students and a coach to the Geneva Centre for Security Policy to compete in the Cyber 9/12 Student Challenge hosted at the centre in conjunction with the Atlantic Council.  The competition involved students acting as external consultants to a team of European policy makers.  A security brief concerning a cyber DDOS attack on a Serbian energy company was the prompt for a written and an oral response outlining policy alternatives to counter the threat posed by the hackers.

The conference served as a platform for cyber security firm recruitment.  The winning team—a team from KCL of four students taking a master’s programme in cyber security—received a prize of 1000 Euros and a paid trip to interview at any of F-Secure’s locations.  A runner-up place team from the United States Naval Academy coached by Martin Libicki, one of the foremost academics in cyber security.  Other teams competed from across Europe, ranging from the University of Jyväskylä in Finland to the Geneva School of Diplomacy and International Relations.

In our first day at the competition, we presented our policies to a panel of seven judges.  Judges were of diverse nationalities and critiqued our proposals and scored us against the other competitors.  After weeks of preparations, we were pleased that our proposals were “academic” and “diplomatic.”  However, they ultimately did not score well enough to qualify us for the second round.  The loss was bittersweet, as we were able to better explore Geneva the following day.  We visited the United Nations headquarters as well as the headquarters for the International Committee of the Red Cross—two relevant institutions for those of us taking IR203, International Organisations.

Despite the lackluster catering at the conference, the experience proved valuable for the competitors.  Since the conference, one of the team members has gained post-graduation employment at a cyber security firm in London.  The team is very grateful to the International Relations Department for supporting the team in its endeavour.  We would like to thank our coach, Andre Nakazawa, who was instrumental to the experience. 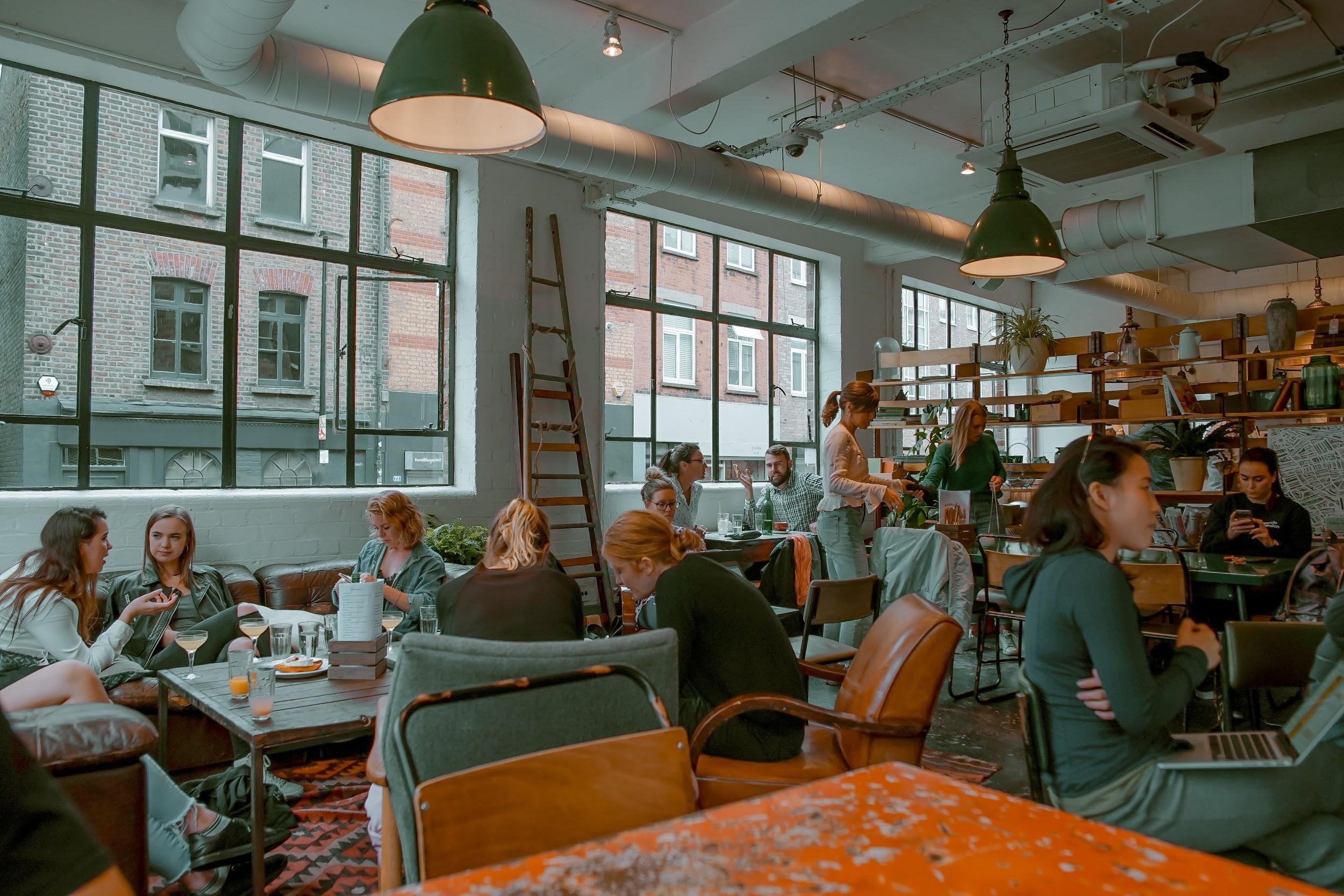 Student Voices: Eat Like a Beaver: a guide to the best cheap eats around campus 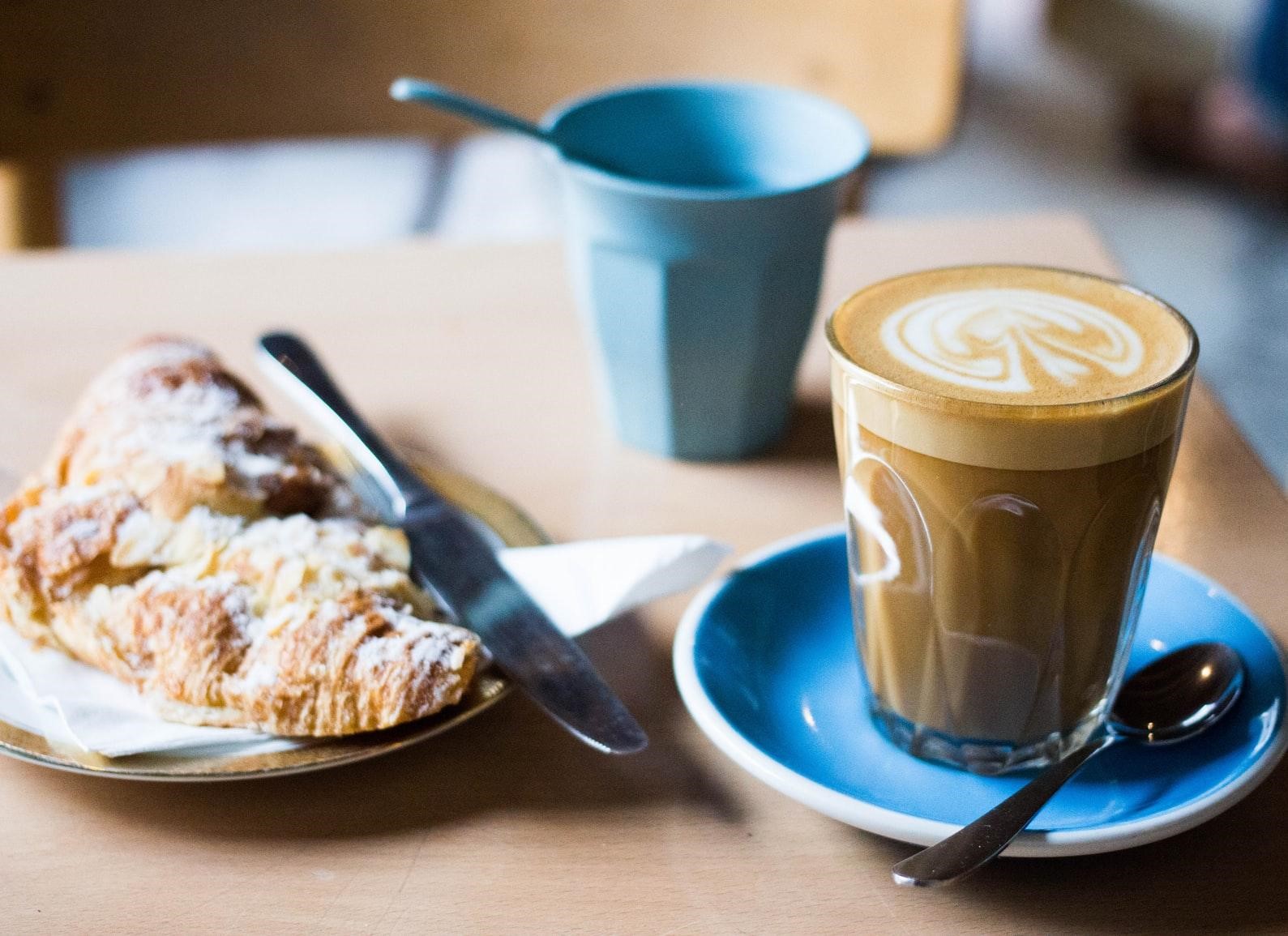 Student Voices: Sip Like a Beaver: a guide to the best coffee around campus