On Wednesday 10 March 2021, shortly after International Women’s Day, Shruti Balaji, Michael Cox and Patricia Owens discussed the rich history of scholarly work by women on International Relations that has often been ignored in the discipline.

They uncovered and explored women’s often foundational role in thinking about international politics, in an online event, hosted by LSE Department of International Relations. 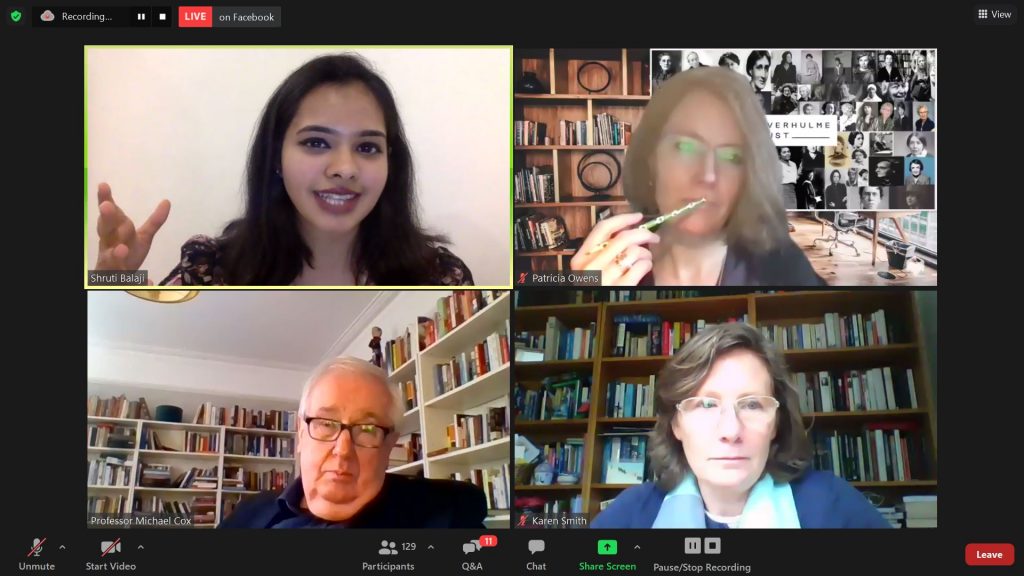 As highlighted by Professor Owens at the beginning of the event, women had a foundational role in defining and transforming the substance and practice of IR since its emergence as a separate academic field. Women founded or co-founded some of the earliest teaching and research centres, and wrote and worked within universities, think tanks, journalism and politics.

The LSE was an important site of creation and diffusion of women’s international thinking in 20th century Britain. Professor Cox shed light on the life and work of two formidable LSE women international thinkers who worked in the IR Department, Coral Bell and Susan Strange.

However, when looking at contemporary mainstream IR, its history and scholars, it is as if the work of women thinkers had never existed, as if women had hardly lived, thought and practised IR. How could this happen?

The panellists raised crucial questions of intellectual significance and power-knowledge structures at work within IR, calling out the discipline’s obsession for great men and great books. They stressed the need for recovering, adding and analysing the work of women international thinkers, and for redefining the boundaries of IR and what we mean by the international, in order to include those previously excluded.

The collaborative and interdisciplinary Leverhulme Research Project directed by Professor Owens, whose first volume is the newly published Women’s International Thought: A New History is a great step in the right direction. Balaji’s work on Indian women international thinkers in the late colonial period in India is also crucial. I appreciated how Balaji added an intersectional and decolonial dimension to the discussion, focusing on ‘Third World’ brown women.

Opening up the floor for questions, the Chair of the event, Professor Karen E Smith asked how universities should refashion what they teach students about IR, which highlighted the need for historicising the ‘big –isms’ of IR. Comments from the audience raised important points on the under-representation of non-English speaking and lower class women, as well as on possible links of research on women international thinkers with feminism. 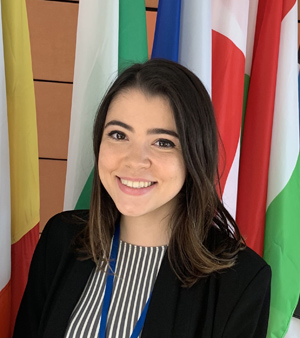