The bitter aftertaste of sugar

The bitter aftertaste of sugar 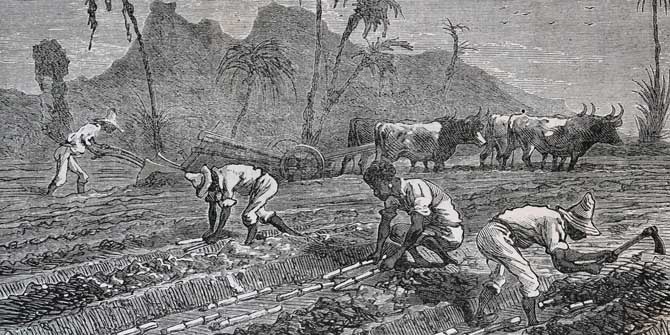 This post was originally published by LSE Human Rights.

Note: the views expressed here are those of the authors alone and do not reflect the position of the London School of Economics and Political Science 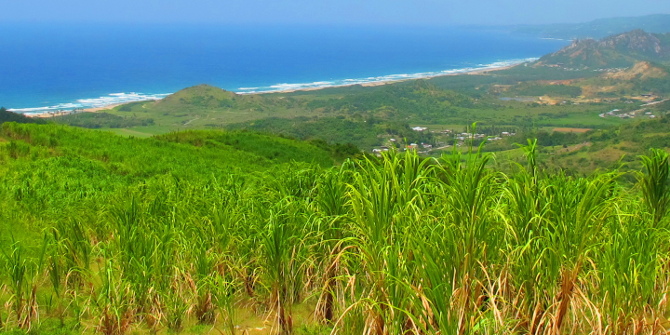