As CARICOM trade ministers meet to discuss the future of Caribbean sugar, David Jessop (Caribbean Council) argues that successful protection of the industry will require that the four exporting countries, their fractious sugar industries, and food and drink manufacturers jointly recognise the long-term benefits that could flow from integration.

Among the topics considered by Ministers and officials at the latest meeting of the CARICOM Council for Trade and Economic Development (COTED), 9-10 November in Guyana, are several recommendations that will determine whether the Caribbean sugar industry has a future.

This long-overdue discussion concerns the ways in which the region’s cane sugar producers, through tariffs and other measures, can redirect its output towards meeting the CARICOM market’s requirements.

On 1 October, 2017, the industry lost the last vestige of its preferential market in Europe, as the EU abolished national sugar production quotas in Europe as part of a long-planned measure. The effect, according to industry analysts, is that the price paid for African, Caribbean, and Pacific (ACP) cane sugar will very rapidly reduce and, as Europe becomes self-sufficient in beet sugar and begins to export, cane sugar imports into Europe will fall to zero. They also suggest that this will depress world market prices.

Once EU production rises to more than 3m tonnes per annum, the price of its sugar will converge with and depress already low world market prices, reducing global demand for cane sugar from high-cost producers in the least developed countries and the ACP by around 1m tonnes per annum.

This and the expected return of the global sugar market to surplus next year means that CARICOM will, before long, cease to have any significant export market.

Although some industries are developing coping strategies through the introduction of mechanical harvesting, sugar refining and the production of food grade sugar for export, this is unlikely to be enough.

In a belated response to what is an existential threat, the industry in the Caribbean has developed recommendations on the way in which CARICOM can now address the issue, preventing the likely crisis that will otherwise occur if nothing is done.

These largely stem from a sugar industry workshop held in Jamaica earlier this year which considered the future for sugar in the four remaining CARICOM sugar-exporting countries: Barbados, Belize, Guyana, and Jamaica.

At the conference, all participants accepted that without some form of remedial action at a regional level, the restructuring of the EU market would eventually result in an end to the production of raw sugar on a significant scale in CARICOM, unless almost all of its future production can be sold into the regional market.

As matters stand, some 0.2m tonnes of the 0.3m tonne CARICOM market for food grade sugars and white sugar is met from external sources. This is despite there being a common external tariff which, in theory, is meant to afford a high degree of protection to the single market’s sugar producers.

Why the regional market has failed in this way varies from country to country, but it generally reflects governments setting aside through tariff waivers and safeguard mechanisms the present common external tariff on imported sugars; usually under pressure from domestic food and soft drink producers, citing failure of regional supply for the specific sugars they require.

It is true that in the past the sugar industry has not been a reliable supplier to regional industrial users – it chose to prioritise supplying Europe where prices were higher – but that situation has now changed dramatically.

There is a surplus of regional supply available and as one soon-to-be published independent study suggests, up to 99% of the refined sugars presently imported into the region could easily be substituted by regionally produced ‘plantation white’ with no or low-level investment by industrial users.

To protect and give a future to the regional sugar industry and the 40,000 people that it employs, the regional sugar industry is proposing that COTED agree to apply on a uniform basis, a common external tariff (CET). This, it is suggested, should be set at 40 per cent on all imported raw and brown sugar and refined sugar from outside the Caribbean single market. The industry also believe that the time has come for the regional market to be managed and policed rigorously.

However, central to the future success or failure of the region’s sugar producers desire to develop a protected market, will be achieving a wider understanding of the likely price impact on soft drinks, confectionary, sweetened milk, and bakery products, and the consequent reaction of the industries concerned and consumers.

According to sugar industry sources, initial independent studies suggest that although the uniform imposition of higher duties would increase prices to industrial users, this should not affect the market for locally produced soft drinks. This they say is because such producers finished products are already protected against external competition by an existing high tariff wall.

They add that the same studies indicate that the additional cost to consumers would be marginal: between US$1 to US$10 per annum or an additional six cents on a locally produced two litre bottle of Coca-Cola, presently costing US$3.00. They do however recognise that other users of imported sugar, such as the sweetened milk industry, may need additional tariff protection and technical support.

Those involved in making sugar’s case believe that the imposition of a CET on all sugar entering CARICOM would mitigate the adverse impact of EU reforms by creating a larger Caribbean market into which industries could sell sugar at a price that is viable. They also suggest that a regional market for sugar would make the industry attractive to investors.

Balancing the interests of sugar, a large rural employer, with those of much smaller but significant domestic manufacturers is likely to prove challenging.

If what is proposed is to work, it will need the four CARICOM countries concerned, the sometimes-fractious sugar industry, and the food and soft drink manufacturers to jointly recognise the longer-term benefits that could flow from integration, and the practical steps required to achieve this.

In the long term, if the policy initiatives about to be considered can be made to work, it will confirm that the CARICOM Single Market and Economy is rather more than just an interesting idea. In the short term, however, the challenge will be for COTED to determine how best to encourage convergence while not damaging the interests of any of the parties concerned. 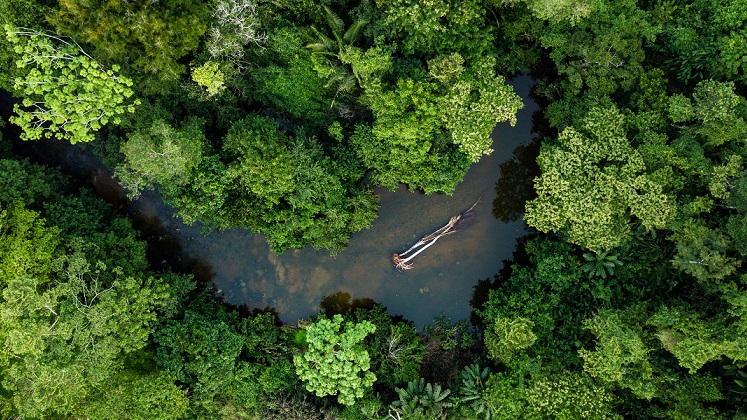 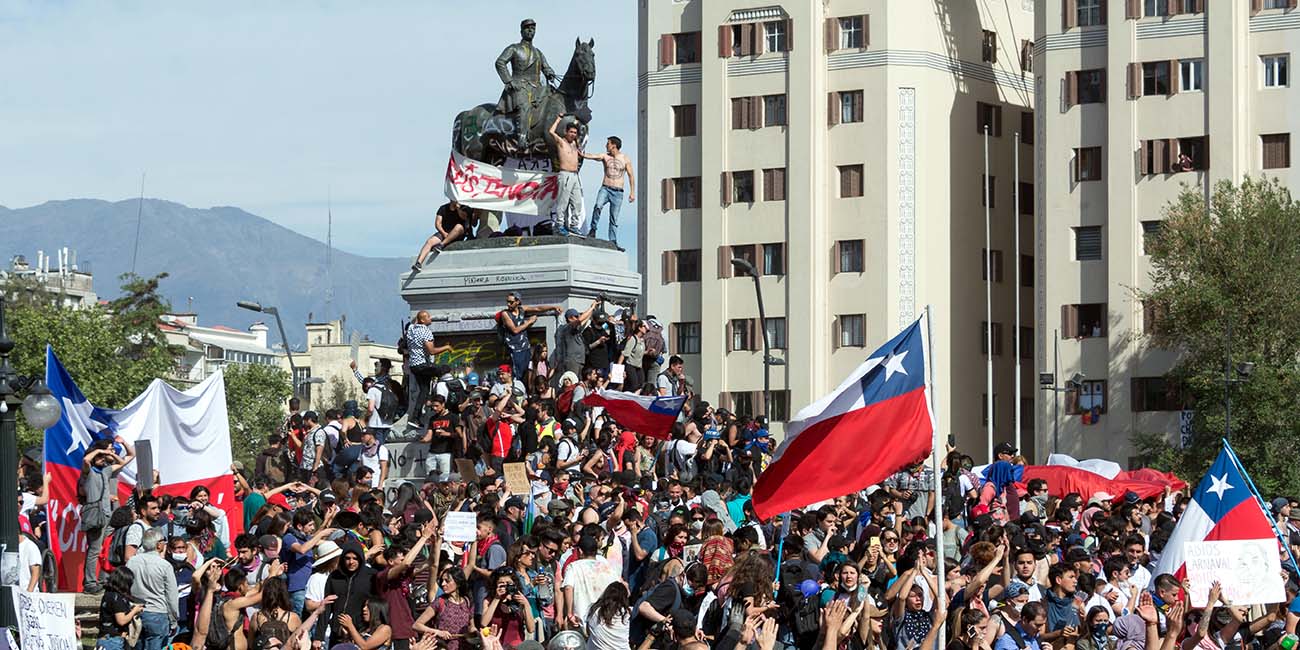