Named after the 17th Century food market that LSE now partially occupies, Nash Croker introduces Clare Market Review. The oldest student-run journal in the UK. It began in 1905 and is relaunching for Lent term 2018.

Produced at LSE since 1905, it has been both a leading academic journal for the social sciences as well as, more recently, an important  cultural document for its students. Over the years the Clare Market Review has seen George Bernard Shaw contribute art reviews, William Beveridge develop his early notions of the welfare state and Bertrand Russell produce a scathing critique of the Vietnam War in its pages.

The journal was founded in October 1905 at the request of the “Common Room”, the LSE Student Union’s assembly at the time:

The scheme for a School Magazine – ‘The Clare Market Review’- has received the hearty approval and support of the Members, and at the request of the Students’ Union a Common Room representative has been appointed on the Magazine Committee. (Common Room minutes, October 1905)

In its initial iterations the journal served both as a school magazine and a review of new economic publications. Until its publication the Students’ Union had been paying £5 a month to buy its own reviews for the common room. These early issues, funded by advertising, were originally sold for 3/6 around London as well as posted to subscribers such as Karl Popper.

Gradually over its three issues a year the Clare Market Review began to evolve, including the “Drama and Life” editorial as its first attempt at cultural criticism, as well as some poetry in its fourth volume. The journal even managed to include the “Political and Economic Chronicle” charting major legislation enacted by parliaments across the globe. A highlight of many of the early editions is the “Clare Market Parliament”, a write-up of all the enactments and government turnover in the Student Union’s mock Parliament.

The ambition of the Review is perhaps best summed up in the “Poleconia” of the 1920 editions’ first volume:

…the function of this magazine is to give expression to all those critical, interpretative, or creative elements which do not find an adequate outlet elsewhere in the university. (Poleconia, 1920 Vol.1)

The Clare Market Review really began to come into its own when it merged academic with cultural criticism in the 1960s taking a “radical outlook on the social sciences”. This era is characterised by a series of trendy modernist covers, many of which were made by art students in London.

With the focus away from societies and the “Political and Economic Chronicle” proving to be just too much work, Clare, as many of its new covers called it, centred in on the more cultural aspects of student life at LSE. Bertrand Russell and Spike Milligan both contributed to issues in this era, while the 1968 summer issue featured an experimental score from musician Brian Eno. The Review built a counter-cultural reputation during this time with a nine-page feature entitled “Mod + Rocker” and the bizarre build-your-own issue Clare Market Express.

However, during the 1970s the Clare Market Review began to run into financial difficulties. Funded on advertising revenue alone, the Review was not viable. The Students’ Union was resistant to providing significant funding, so many of the issues around this time relied upon donations. In 1973 the last issue for 35 years was published:

“Clare Market Review disappeared into the darkness of the Students’ Union for one session; and it’s only now struggling with the pangs of rebirth. Like any student publication it is hopelessly understaffed – this is a plea for its existence.” (P Bardo – Editor, Vol 47, Michaelmas Term)

In 2008 Clare Market Review returned with the funding of the Students’ Union. Split into the sections: “academic”, “economic”, “poetry”, “interviews” and “place”, this new series attempted to capture the academic stature and the counter-cultural aesthetic that garnered it such a reputation in the ’60s. It’s Clare+ mini-publications offer the best example of the editors trying to take the Review in a new direction beyond its termly publication:

Gradually however, the long form essays and interviews gave way for more student artwork and photography. Following a restructuring and a rebrand in the 2014/15 academic year, “Tribute” (Vol CX) was the last edition of the Clare Market Review to be published. After an unsuccessful resurrection attempt last year, Clare Market Review is coming back. Under the theme “Metropolis” the editorial team are hoping to publish the first issue in over two years at the beginning of the Lent Term. The deadline for submissions is midnight on 31 December 2017. Get in touch by email or Facebook.

Nash Croker is the editor of the Clare Market Review and a student of the Department of Government at LSE. 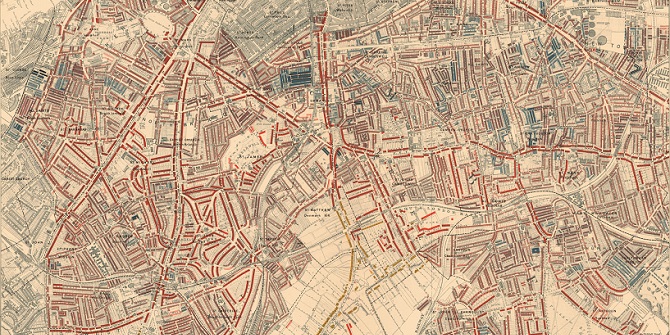 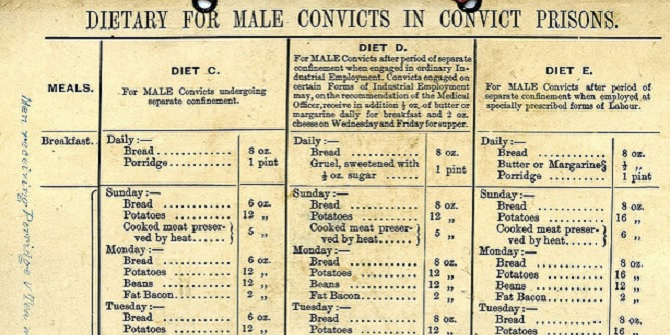 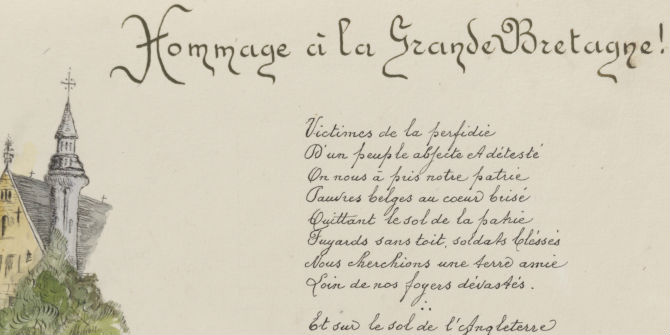