Edith Abbott, an economist, social worker and women’s equality campaigner, was the first American woman to be appointed the dean of a graduate school in the United States. She had studied at LSE in the early 1900s and was influenced by Beatrice and Sidney Webb’s work in social reform.

Edith Abbott was born in Grand Island, Nebraska in 1876 to Elizabeth Maletta Griffin and Othman Ali Abbott. Her father was lieutenant-governor of Nebraska and her mother was an abolitionist and suffrage leader. Edith, and her sister Grace Abbott, are said to have had their early education in the movement for women’s rights from their mother. Both sisters campaigned strongly for women’s equality throughout their lives. Edith is said to have assisted Susan B Anthony in her national campaign for suffrage.

Abbott went to Brownell Hall, a boarding school in Omaha, and after graduating in 1893 started teaching in a school in Grand Island while continuing her studies through correspondence. A couple of years later, she again enrolled for full time study at the University of Chicago, where she received a PhD in Economics in 1905. While in Chicago, she resided at Hull House where she came into touch with some famous women activists and campaigners of the time. Following her studies, Edith moved for a short period of time to Boston where she took up the role of Secretary of the Women’s Trade Union League. Soon after she was appointed as a researcher at the American Economic Association and was sent to Washington DC to work on an assignment on the industrial history of America for the Carnegie Institution.

It was in 1906 that she received the Carnegie scholarship to attend LSE for post-doctoral study. By that time, economics had clearly become Edith’s area of speciality. In London, she was influenced by Beatrice and Sidney Webb’s study into the causes of poverty and poor law reform. During her stay, Edith also gained experience working at St Hilda’s settlement house in Bethnal Green.

In 1907, she returned to the US to join the Wellesley College as an academician. Within a year, she decided to move back to Hull House as a staff member. Shortly afterwards, she met Sophonisba Breckinridge, the research director of the Chicago School of Civics and Philanthropy, and went on to assist Sophonisba in her research. Edith carried out various studies on women working in industries and was published quite often in the Journal of Political Economy.

Over the next few years, Edith participated in the thickening struggle for women’s right to vote which wasn’t granted until 1920. She carried out a statistical analysis of the difference in men’s and women’s voting patterns. Her dedicated involvement in the School of Civics and Philanthropy (which was later renamed School of Social Service Administration in an attempt to professionalise social services) led to her appointment as the School’s Dean in 1924. She was the first woman to be appointed a dean of a graduate school in the US. Edith continued her voracious involvement in social work and reform and founded the Social Service Review which she edited it for many years. She became the President of the National Conference of Social Work and American Association of Schools of Social Work.

Edith also earned an informal place in the inner circle of the Franklin Roosevelt government and helped in drafting the Social Security Act, 1935. She received the Survey Award at the National Conference of Social Work. Edith Abbott died in 1957 leaving behind a legacy of several articles and books, professional education of social work and social welfare and women’s suffrage.

This post originally appeared on the LSE EDI blog.

Originally posted on the LSE Equity, Diversity and Inclusion blog. 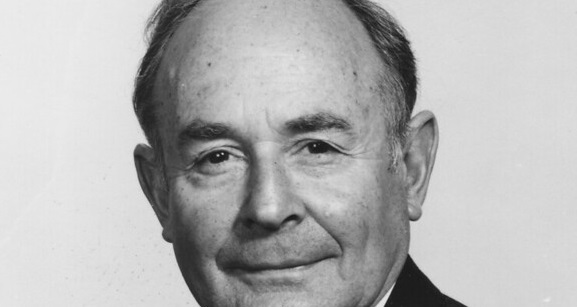 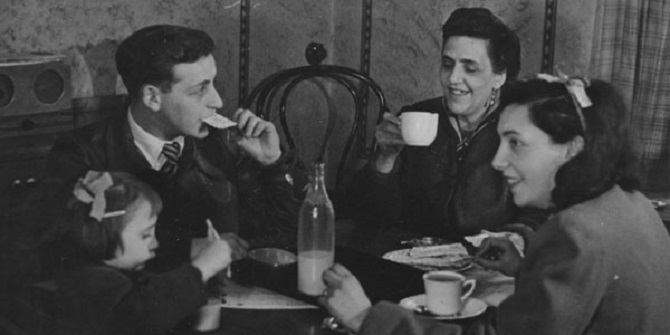 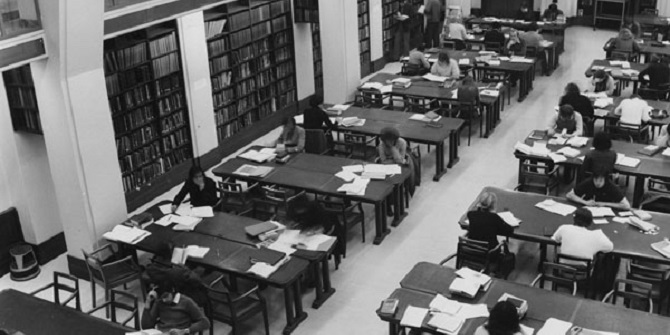 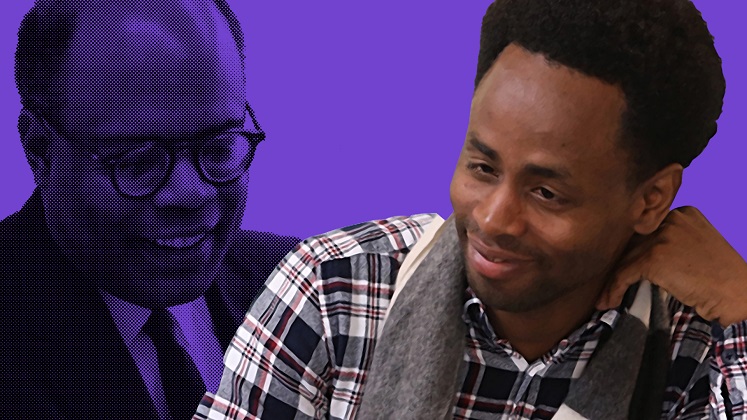