The GLF formed as an international LGBT rights activist movement in New York in 1969. The first meeting of the UK branch was held in an LSE classroom in 1970. This 50th anniversary event featuring GLF members was broadcast live on 13 October 2020. It looked back at the movement’s early history and the lessons for us today.

You can also listen to the event podcast on LSE Player.

The event speakers included founder GLF member and LSE alumnus and Honorary Fellow Angela Mason; Jeffrey Weeks who joined LSE as a research assistant in October 1970, and subsequently became involved in the movement; and Jacob Breslow, Assistant Professor of Sexuality and Gender at LSE’s Department of Gender Studies.

A presentation was made by Gillian Murphy, Curator for Equality, Rights and Citizenship at LSE Library.

The event was introduced by LSE Director Minouche Shafik and chaired by Rishi Madlani, LSE alumnus and representative on LSE’s LGBT+ steering group.

Find out more about our speakers at the event listing for 50 Years on From the Founding of the Gay Liberation Front: progress made since and applicability today

This post was originally published to mark LSE’s 125th anniversary in 2020/21. 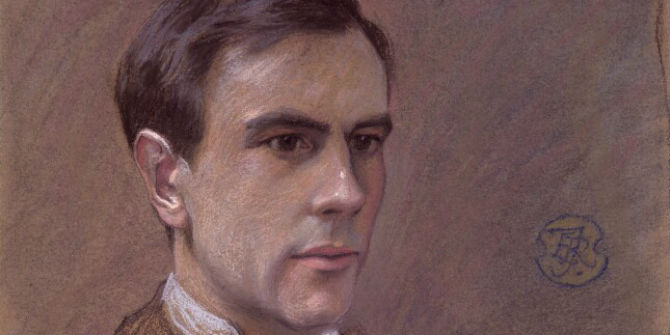 The Hall-Carpenter Archives at LSE 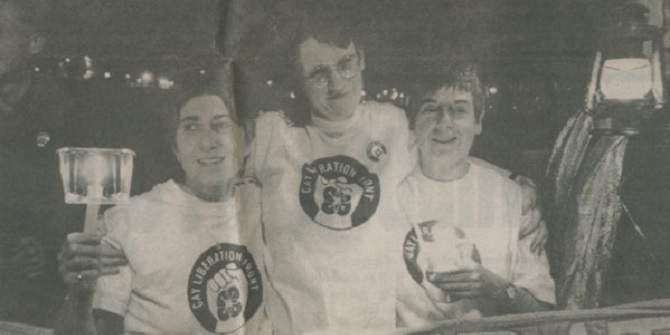