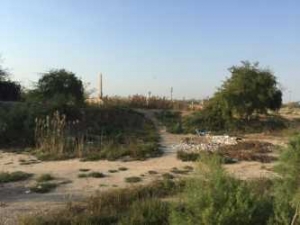 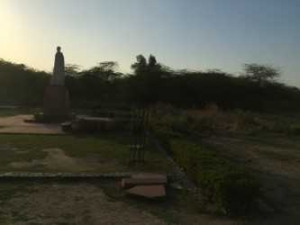 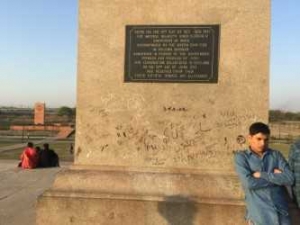 The Disuniting Kingdom? Looking at the Meaning of the Nation in a Climactic Year