When it comes to addressing the housing crisis in London, our current toolkit may be more limited than we think. By basing most of our proposals and ideas on traditional housing models like single-occupancy homes and flats, we fail to consider newer, more disruptive options. These include ideas like cohousing, community land trusts, and other ways of sidestepping the traditional housing market. Not only do these housing types offer denser, more affordable, or more sustainable ways of living, but they do so in ways that challenges the housing-finance feedback cycle. At the same time, these models are admittedly niche in their appeal, and cannot be expected to cater to every prospective resident. What can we reasonably expect of these models? And what kind of policy support might we need to see them thrive in the future? This was the core of our discussion during the fifth event in the London Talks series, How can alternative housing ease the crisis?

Dr Melissa Fernández Arrigoitia, from Lancaster University, spoke first about the potential of alternative housing to ease—not solve—the crisis. Rather than being the sole golden ticket, alternative housing is one of many concurrent things that need to happen to really address the situation, she argued. Alternative housing can take many forms, including community land trusts, cooperatives, squats and self-help housing. Though alternative housing tends to encourage residential engagement at all steps of housing provision, they are a plural phenomenon, manifesting as single or mixed tenure, intergenerational or age-specific, etc. Melissa described the varied benefits of cohousing: a stronger sense of belonging, more affordability, a focus on sustainability, and a way to respond to the “crisis of care” but concluded by pointing out that while cohousing should be encouraged, it is in no way making a significant dent in the market in terms of sheer volume. Rather, the practice should be encouraged as a way to provide tailored and niche housing for people, a multilevel response that provides benefits for both members and for larger society.

The next speaker was Zohra Chiheb, a trained architect who is now the Regeneration Manager for the Borough of Croydon. Zohra spoke about the real housing crisis being one about security of tenure, rather than one of home ownership. She pinpointed the increase in land values, rather than construction costs, as being the key reason for skyrocketing home prices in London. Zohra then moved into her work with the Council, most notably Croydon’s efforts to give discounted land to community led housing projects and helping with resident-led estate regeneration. Working with their in-house developer, Brick By Brick, Croydon Council has emphasised meaningful community engagement and ensuring that the benefits of the scheme are legally protected in perpetuity. These projects are beneficial for the Council’s reputation, and provide high quality housing while supporting a preventative agenda that is cost-effective as well.

Our last speaker was Gabriela Neves de Lima, a researcher in the LSE’s Geography and Environment Department who spoke about the community land trust (CLT) movement in London and around the world. Gabriela posited that CLTs are remarkable because they change the relationship between land and finance and disrupt the dangerous housing-finance feedback cycle. By taking land out of the market, CLTs prioritise affordability over speculation and profit. Originating during the civil rights movement in the United States, CLTs have always endeavoured to make affordable housing a reality for the marginalised and dispossessed. However, because urban land is inherently valuable, CLTs have been popular in rural spaces, rather than within city centres. She touched on a number of examples within London where CLTs have been successful—and remarked that with stronger government support, CLTs could have a far greater impact in the London metropolitan region.

After our speakers had finished their presentations, audience members opened up the discussion with a range of questions and comments based on their personal experience. A significant portion of the discussion focused on the distinction between co-housing and co-living. Co-housing is a niche model that focuses on small, collaborative developments with communal kitchens and living areas and residents who often share meals, chores, and other activities. Co-living is a newer trend that has surged in expensive cities and shares similar ideas about common space, but acts more like a student dormitory in practice, lacking much of the small, collaborative ethos of co-housing. While some audience members felt that co-living was also a practical solution to rising housing costs, others proposed that it was actually contributing to the very housing crisis it meant to solve by driving up land prices. Discussion then moved to what the core of these affordability issues were, with audience members proposing that construction costs in London were as much to blame as rising land prices. Finally, we shifted into a conversation about what ideal policy interventions on this issue might look like, with suggestions including better regulation of the financial market, a reallocation of public money away from profit-minded schemes, and greater investment in mixed-tenure and social housing. Altogether the discussion demonstrated a strong interest in finding new and under-leveraged opportunities to address London’s housing crisis. 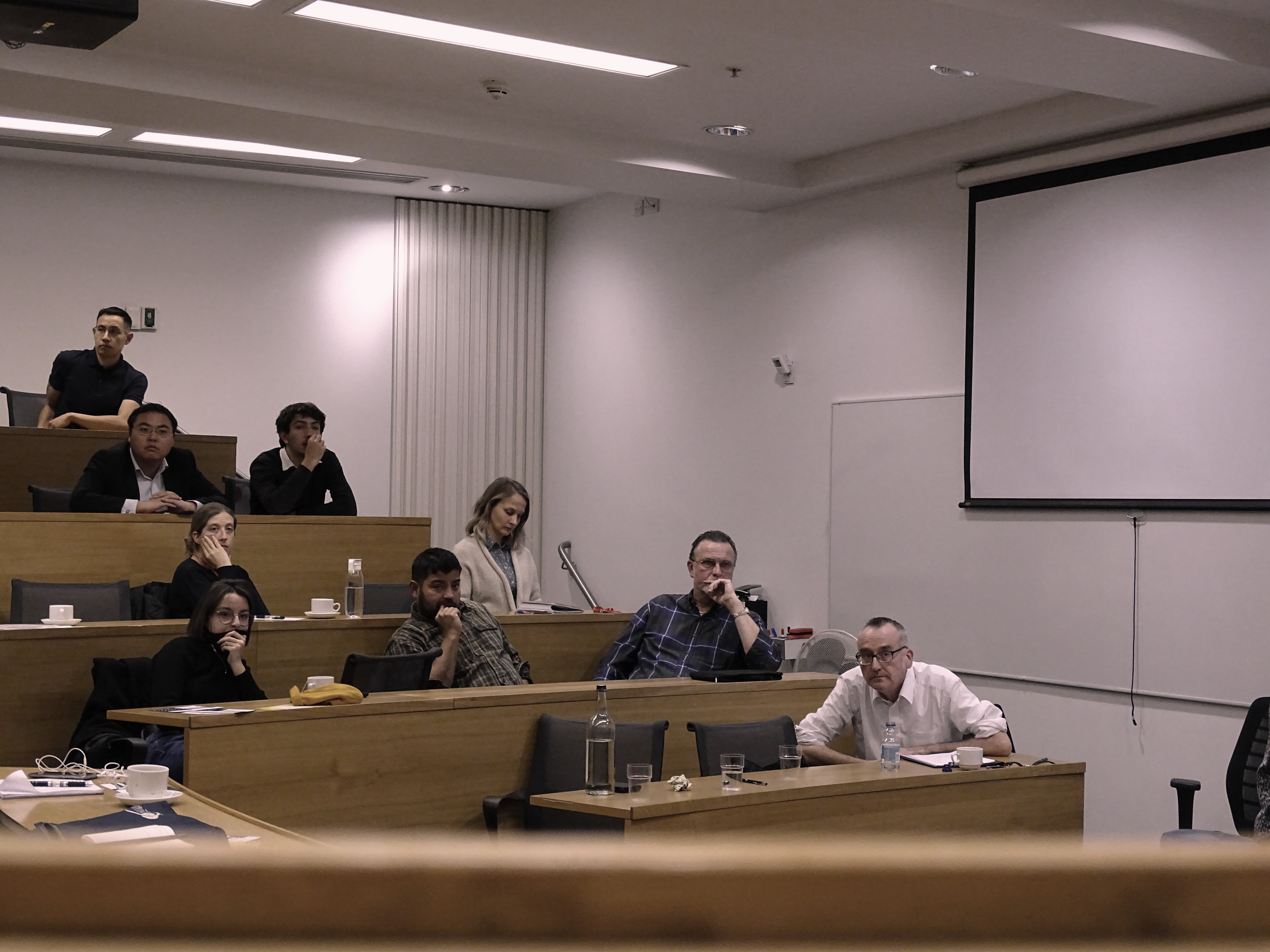 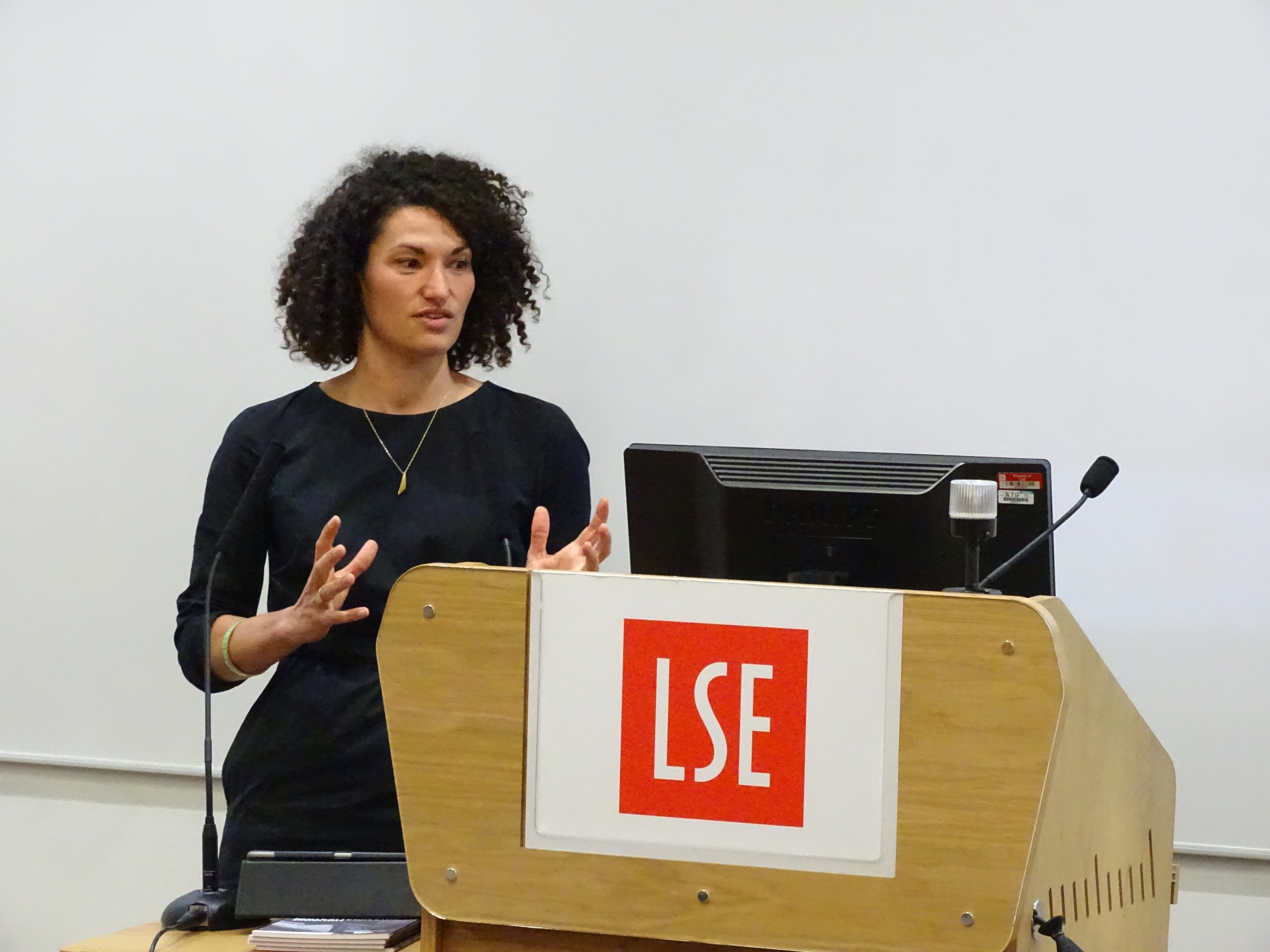