In 2018, the Homelessness Reduction Act was implemented and extended borough powers to help prevent homelessness, opening up new ways to approach the homelessness problem.

A particular problem in London, unlike much of the rest of the country, is that once people are placed in temporary housing it is impossible for boroughs to accommodate most homeless households in secure socially rented housing within a reasonable time frame.  Partly this is because the sheer scale of the problem is also so much greater in London than elsewhere.  Over 60% of the nearly 100,000 households in temporary accommodation in England are Londoners. And over 60% of those households are families with children. But it is also because, despite a relatively large social sector in London, social housing turns over so slowly that other solutions must be found.

In the face of these challenges, Capital Letters was set up in 2019 by a group of London councils to address these problems in a new way –in conjunction with the boroughs whose responsibility it is to accommodate homeless households and those at risk of homelessness.

The core of the Capital Letters approach is to procure suitable privately rented accommodation on two year Assured Shorthold Tenancies at rents which the family can afford, where possible close to where the family was living before they ran into problems.  In addition, they provide a tenancy sustainability service to support both tenants and landlords during their tenancy.

Today LSE London is publishing an Independent Review of how Capital Letters has developed since 2019: their challenges, successes and frustrations.  It suggests that Capital Letters is already making a difference and becoming an important initiative to help provide better housing opportunities to Londoners who face homelessness. It also concludes that there is real potential to grow the approach so that many fewer London households remain in unsuitable and expensive temporary accommodation or avoid it in the first place. 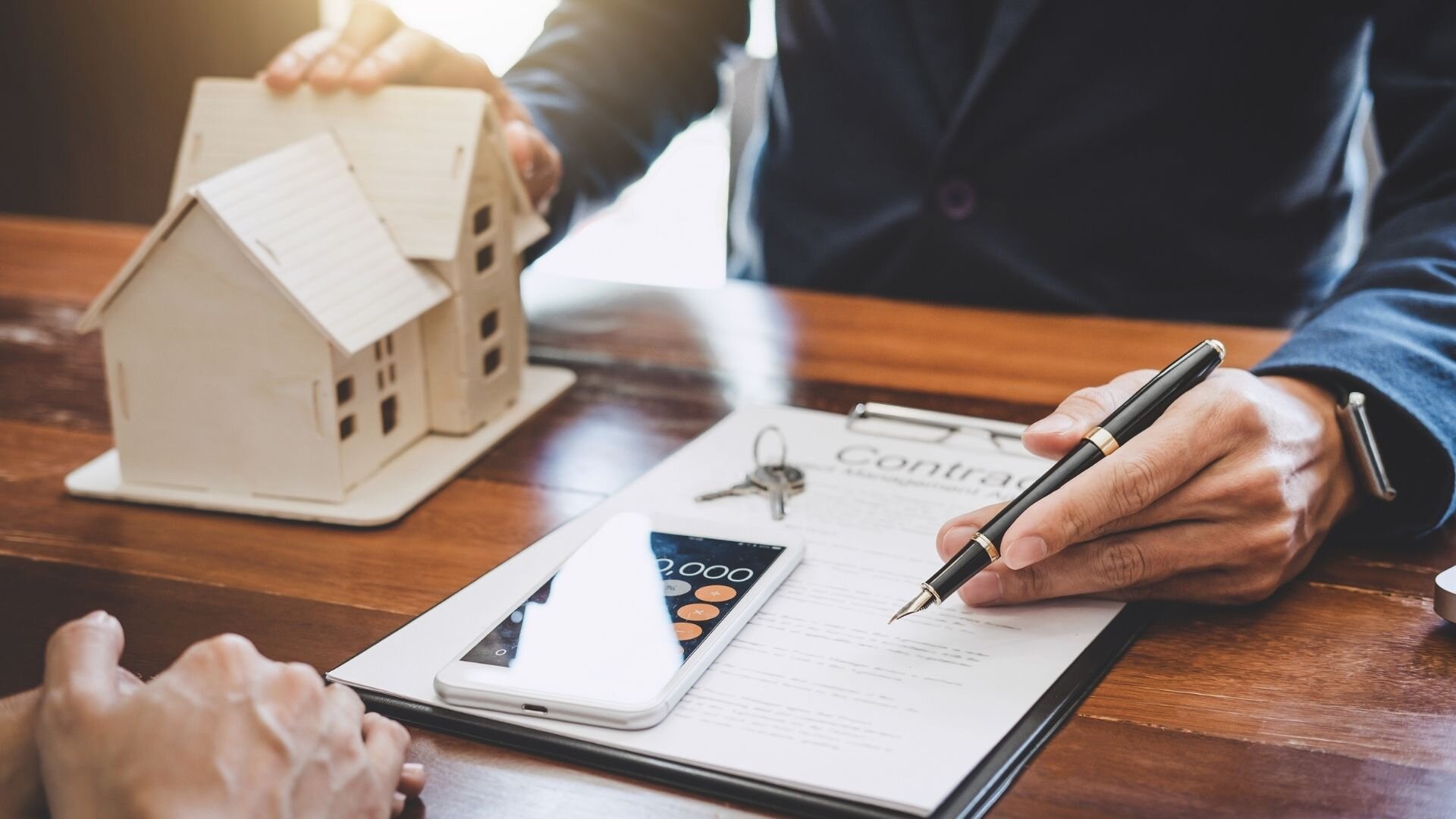 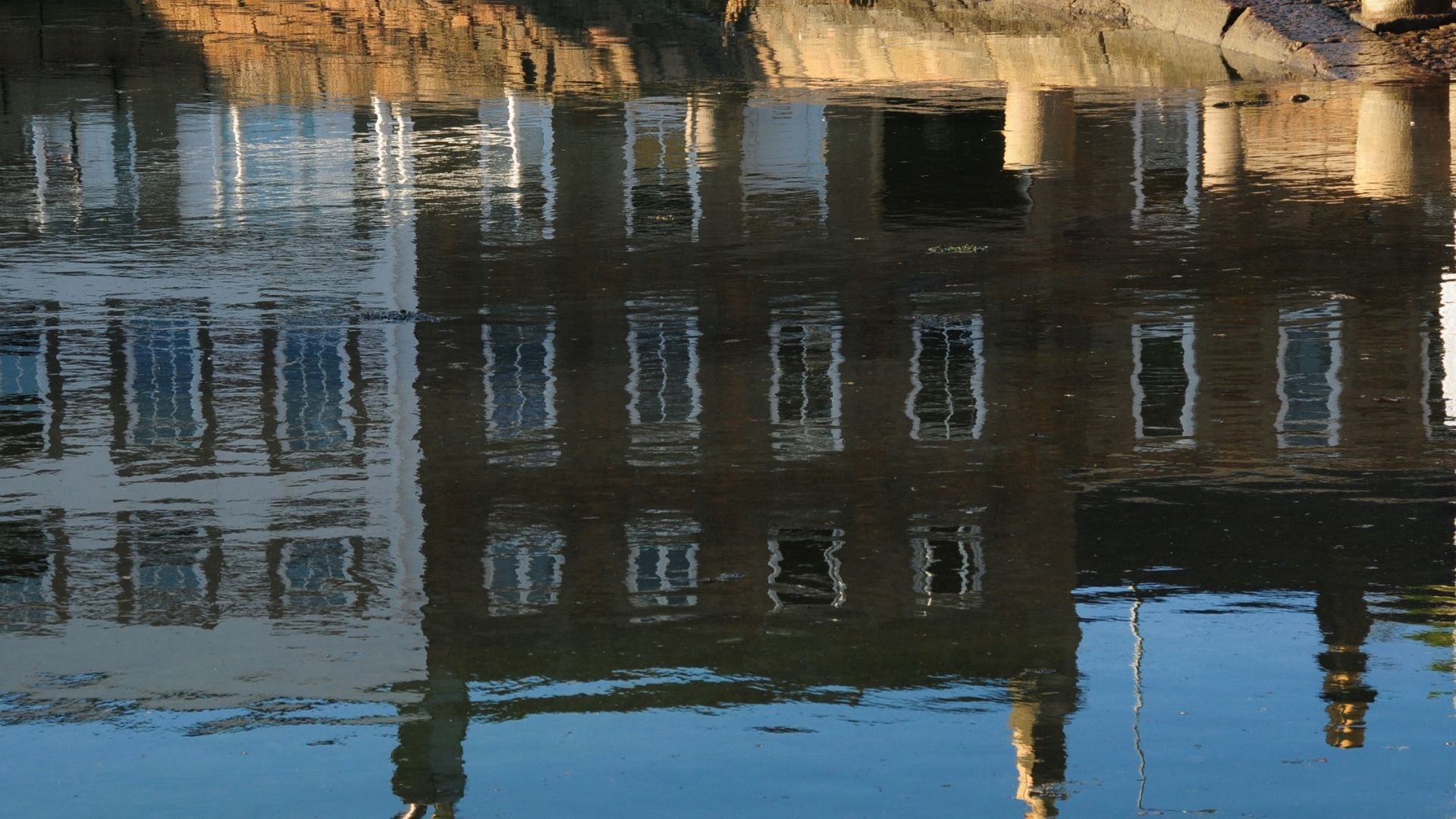