New research published today suggests that it is economic pressures rather than government policies which have been most important in changing the role of private renting across Europe.

The research, undertaken by LSE London with the Cambridge Centre for Housing and Planning Research and experts from Denmark, Germany and the Netherlands found that demand for private renting is growing for four main reasons.  First, in many places it has become harder to buy a home. Also, shifts in economic activity mean younger and more mobile people want to live in big cities and university towns, and the number of students (both national and international) in higher education has grown.  Finally, there is some evidence that more young households are actively choosing to rent—some because of credit constraints and a growing feeling that home ownership is  risky; others because renting privately offers better choice.

The research compared the costs to residents (‘user costs’) of living in various tenures in each country.  Costs for tenants and homeowners are determined both by economic and policy changes, but the analysis showed that the effects often take years to feed through, and that shifts in economic fundamentals affect the private rented sector far more directly than policy change.

Governments across Europe are seeking to increase institutional investment in the private rented sector through the use of tax reliefs, guarantees and other support. However even in Germany, where the regulatory system might be expected to favour such investment, the vast majority of landlords are individuals or small companies. In England despite the rapid growth in private renting in general, there is little existing stock that meets institutions’ requirements.  In the last few years some new purpose-built PRS schemes have been developed, mostly in London – the first such developments in the UK since the 1930s. 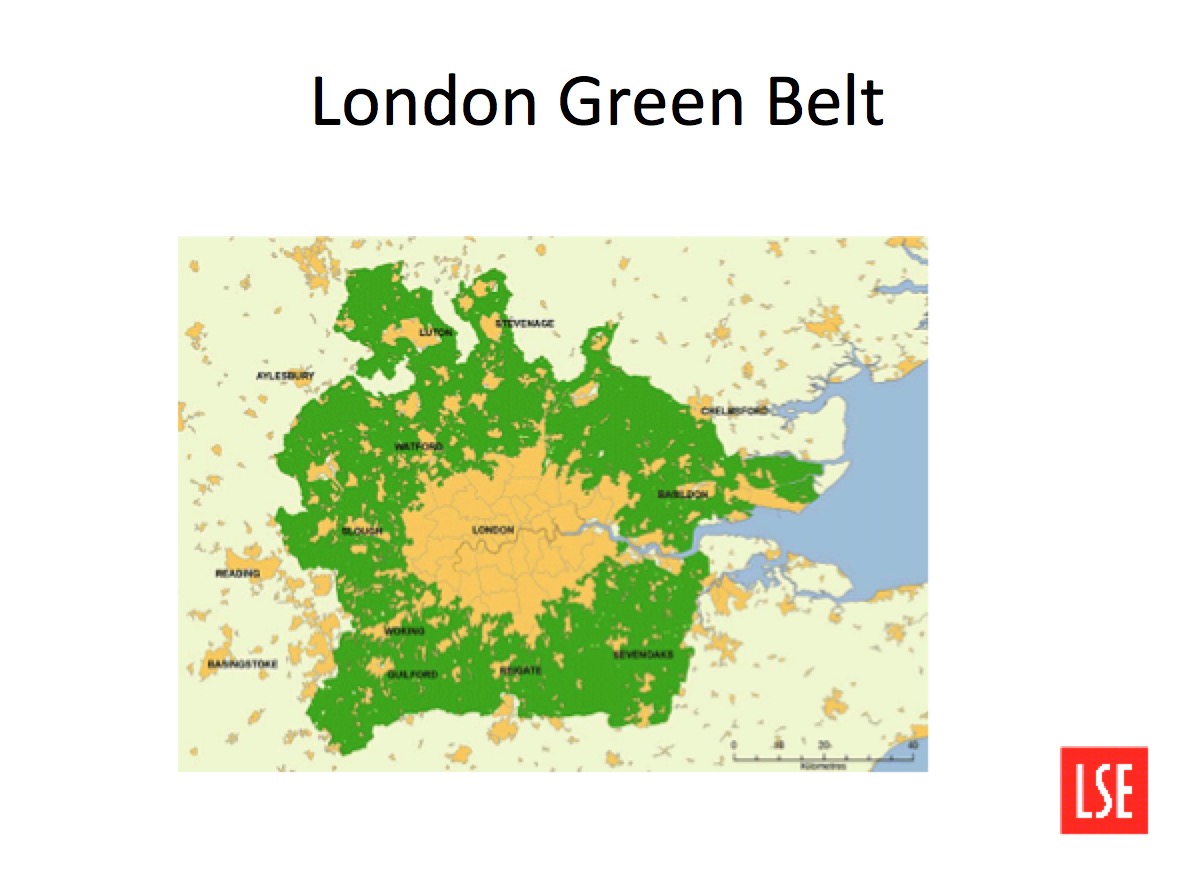