Mayoral hustings debate summary: ‘Why I should be Mayor of London Tomorrow’

Mayoral hustings debate summary: ‘Why I should be Mayor of London Tomorrow’

On Thursday 28 January, 2016, LSE London and London Chamber of Commerce & Industry co-hosted the first mayoral hustings titled ‘Why I should be Mayor of London Tomorrow’, a public debate amongst the candidates from main political parties. The event was arranged by London Tomorrow, a thought leadership initiative to lay out thoughts seeking to inform and influence local politicians on issues concerning London.

Tony Travers introduced the event noting that this is a special election because no incumbent is running which means London will have a new mayor, one of the five candidates present at the event. The candidates were Siân Berry from the Green Party, Zac Goldsmith from the Conservative Party, Sadiq Khan from the Labour Party, Caroline Pidgeon from the Liberal Democrats, and Peter Whittle from UKIP. Colin Stanbridge CEO of the London Chamber of Commerce chaired the debate. The entire event, including a video, was podcast and is available for viewing and listening here. We used the Twitter hashtag #londontomorrow if you wish to view the archived tweets from the event.

Each candidate was asked to provide a 2-minute introductory speech. The candidates were then asked to address issues that came out of London Tomorrow’s research and other projects. This was followed by audience questions and closing speeches. The issues discussed during the event included housing, business, policing, the green belt, air pollution, education, energy efficient standards, devolution, and transportation.

Zac was randomly chosen as the first to speak. He wanted to continue Boris Johnson’s legacy and offered a plan for London, which includes delivering more homes, improved transport networks and infrastructure, and environmental protection—green space, the green belt, and tackling air pollution.

Peter was the second candidate to speak. He stated his focus was on improving Londoner’s quality of life which for him includes focusing not just on supply but also on concerns about London’s ever growing population. He also reiterated his position on exiting the European Union.

In her speech, Siân spoke against the concentration of wealth. She advocated a more diversified economy and city. Her manifesto includes reducing fare zones, closing city airport and replacing it with a new quarter for homes and businesses, helping London’s 2.3 million renters to launch a renter’s union and a Bank for London to help small businesses grow.

Sadiq reminded the audience of his upbringing in a council home. He feels London’s next generation is missing out on opportunities. Experience, value, and vision are needed to address the housing crisis, provide genuinely affordable homes, build a more affordable tram system, tackle air pollution, and support community policing and health services.

Caroline highlighted her experience in the London Assembly where she has worked particularly to improve air quality and transport in London. She would concentrate on building more affordable homes to rent and buy, building 50,000 new council homes, improving child care, and providing targeted fare reductions for those in need.

Colin first asked about London’s police commissioner’s future. Boris Johnson had recently appointed him for one more year instead of three so as to give the new mayor freedom. All candidates voiced support for him while raising a range of concerns about how policing in London operates.

The next question Colin asked was: ‘How are you going to build 50,000 houses a year given shortages of skills, land, and all the other problems?’

Caroline suggested maintaining the GLA Olympic precept and turning it into a housing precept against which £2b would be borrowed to build homes needed. Her plan also includes City Hall setting up their own building company and a construction academy to train the workforce.

Peter proposed building more houses on GLA land and giving priority to local people who had lived in London for 5 years. Building 50,000 more homes needed to be coupled with a sensible, ethical, and fair policy towards migration.

Sadiq stressed the need for genuinely affordable homes linked to local earnings. He was concerned about overseas investors who see houses as investments not potential homes. He would set up a Not-for-Profit letting agency to help both tenants and landlords.

Zac agreed that housing is the most important issue of the election. His plan would invest in the transport network and open up brownfield land that is not being developed. His key commitment would be to use up publicly owned land and make sure that Londoners, not foreign investors, get first dibs at owning property.

Siân supported using the GLA Olympic precept. She took issue with Zac about not mentioning affordability and Labour councils who demolish council estates. As a private renter, she spoke of the importance of a renter’s union which would work to persuade the government to control rent.

All candidates said they would commit to meeting pollution and emissions reductions – but none specified a timetable.

Proposals included expanding cycling capacity and building another cycle superhighway (Sadiq); a diesel levy and increasing cycling capacity not just in central London (Caroline); a green car club to reduce emissions citing Paris as an example (Zac); limiting the number of private hire licenses(Peter); reducing the number of vehicles allowed to come into central London and increasing bike accessibility in every borough (Siân).

The candidates agreed that the mayor should have more power to build more schools, hospitals, and improve social services. They agreed on the need for better energy efficiency standards in new construction and bringing existing homes up to code. Caroline, Siân and Peter were against new river crossings for cars although possibly for pedestrians and cyclists. Zac and Sadiq said they would carefully consider all options noting the disparity in the number of crossings between the east and west parts of London.

The candidates all took the closing remarks as an opportunity to highlight their experience and positions on the issues discussed during the debate.

Caroline reminded the audience of her commitment to make London a place where one can raise a family, strengthening the cultural and economic sectors and improving air quality.

Sadiq stated that London needed to a mayor with ‘experience, value, and vision that supports business, a living wage, safer and healthier streets’.

Siân noted that Green Party politicians have a record of coming up with good practical ideas, such as the London Living Wage.

Peter regretted the declining quality of life and that non-Londoners treat the city as a lavish airport departure and arrival lounge. On a personal note he wants to be the first gay mayor of London.

Zac emphasised the need to make London affordable for Londoners. He reminded the audience of his plan: to provide more housing, better transport, safer streets, and cleaner environment.

The debate concluded by Colin assuring the audience that the London Chamber of Commerce and Industry will work with any of the candidates elected to change or influence positions as they impact on business in London. 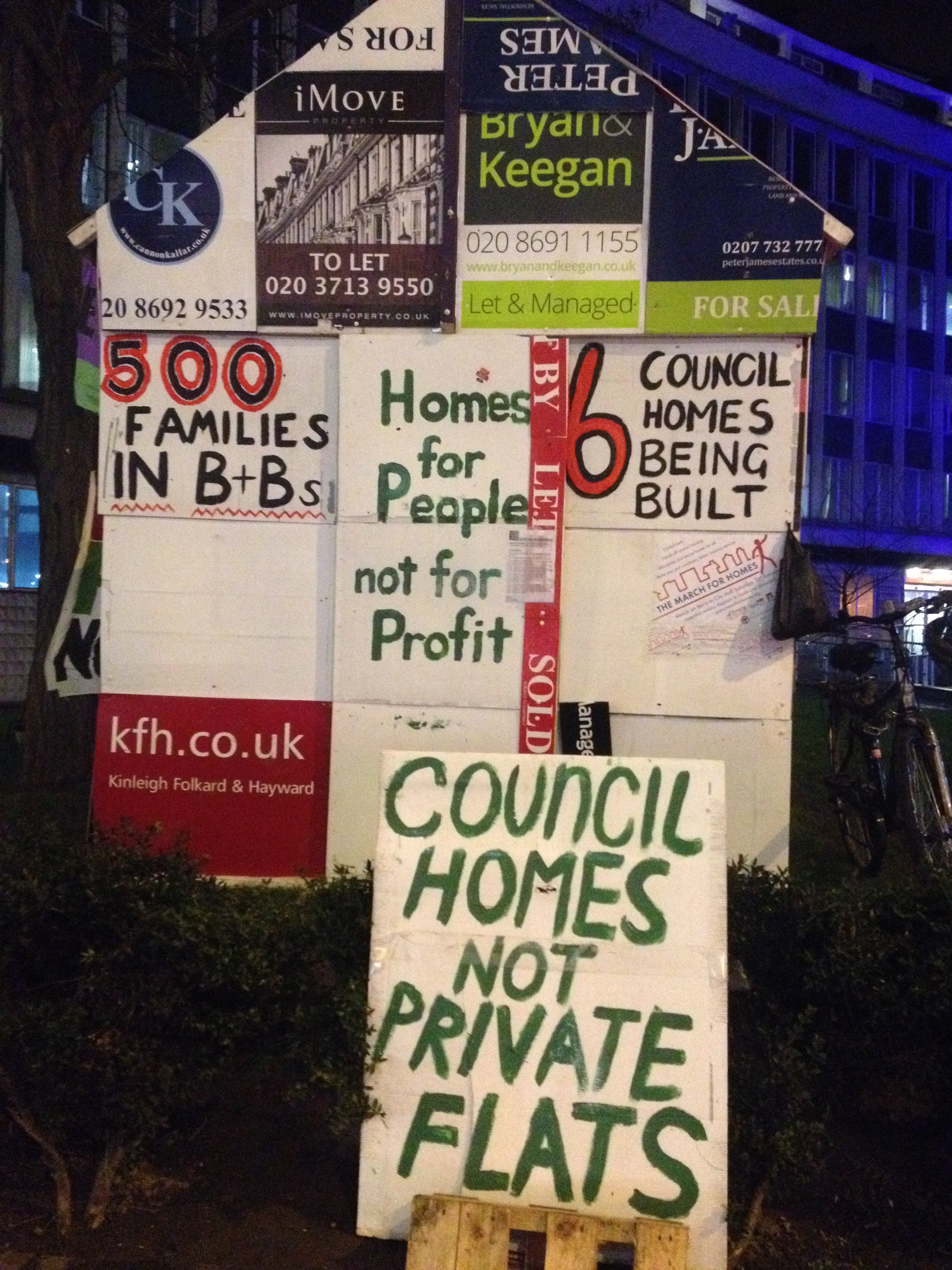 In the news: councils looking to alternative housing as part of the solution to the supply crisis 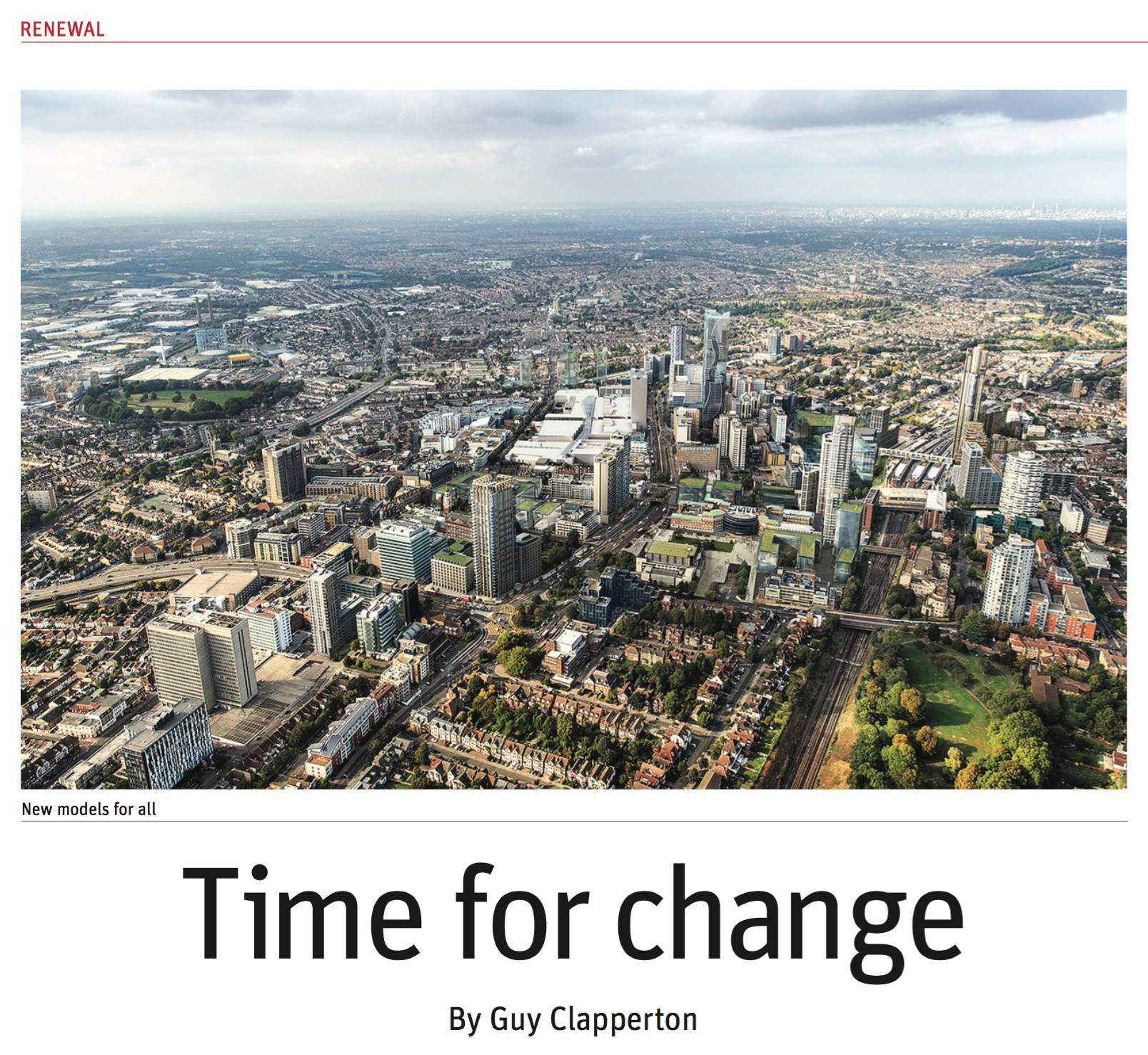 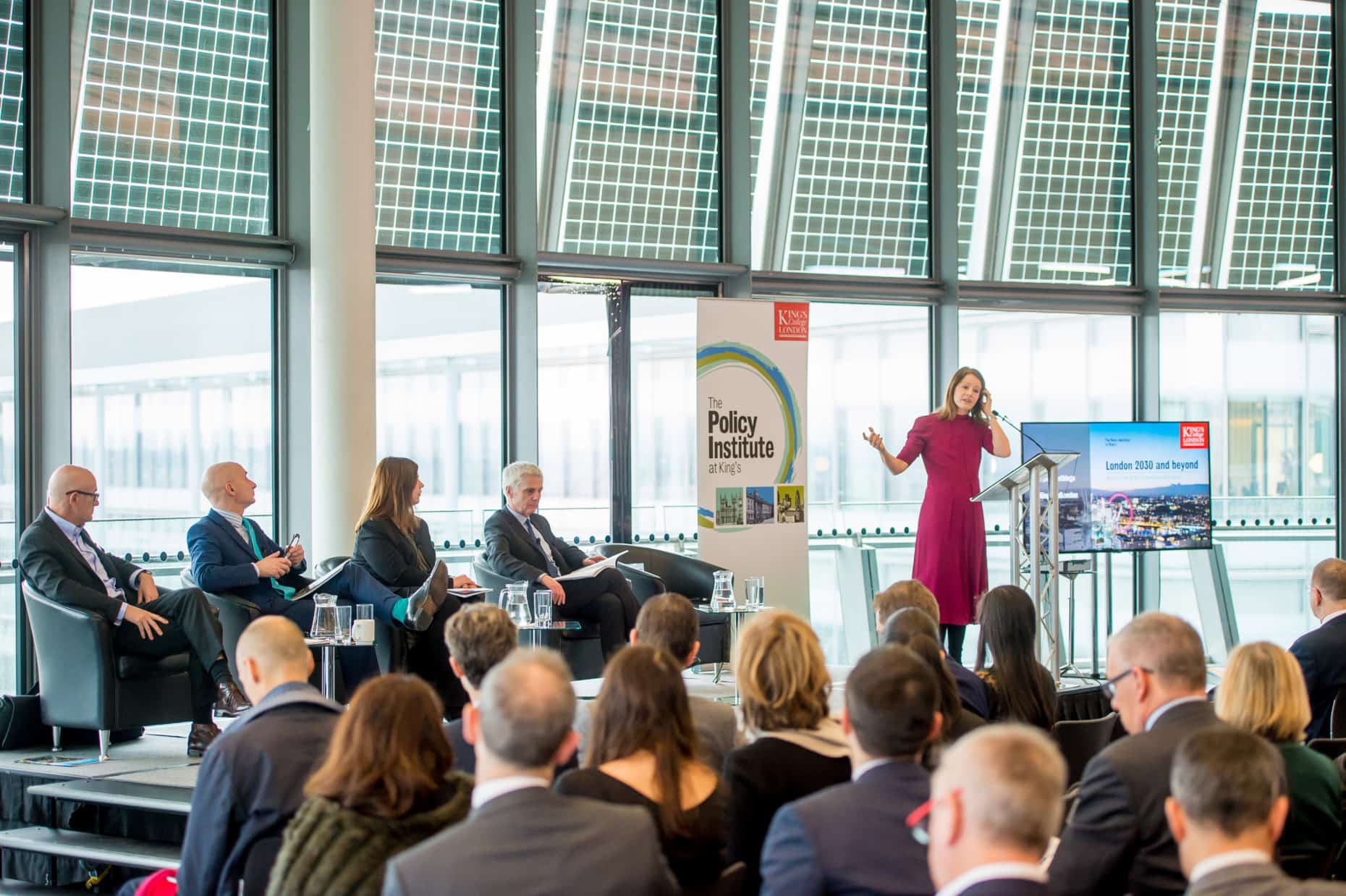 London 2030 and Beyond, a report by the King’s Commission on London, chaired by Tony Travers