On 20 January 2016 LSE London held the first roundtable of our new project, ‘Accelerating Housing Production in London’. A small group of experts from the private sector and academia gathered to discuss the challenges facing small and medium-sized developers (SMEs) in the London residential market.   The discussion was framed around the following questions:

Can SMEs play a significant role specifically in London?

Most agreed that SMEs could play a bigger role than they currently do. However there was general agreement that ‘London is too damn difficult’. Indeed there did appear to be evidence that smaller London based builders were actually working out of the capital – eg in Cambridge.

There  was also discussion about what constituted small – the issue for a builder developing a couple of homes a year – which could often be in the form of custom build on the owners land – was quite different from those needing a pipeline of small sites with planning permission. Some were even calling builders developing over 500 units a year small in terms of the problems they face in finding small sites.

There are a number of barriers: the first is that SMEs often have problems identifying and purchasing appropriate development sites, as gaining access to parcels of land in London require large amounts of upfront capital as well as considerable time, knowledge and negotiating skill. This is an area where local communities could play an important role in identifying sites and supporting their development for local people.

Further, even if they are successful in purchasing land for development, SMEs face barriers in meeting the costs associated with planning consent: it could cost £100,000 to submit an application on spec, and banks would not finance that. Some attendees said the planning system had an inherent bias towards larger developers, as they have the resources and flexibility to negotiate with local councils, particularly on issues around Section 106.

Within local authorities the skills and resources not just of the planning department but of surveyors, valuers and the legal department were highly stretched – so working mainly on large sites gives a better chance of meeting targets. Local authorities need to take positive action to bring forward packages of small sites and make them available to smaller builders and to facilitate permissions on windfall sites.

After receiving planning permission, finance is still a major issue. They have to negotiate with banks each time they start a site and rarely have enough equity to get the next one started without access to debt finance. The government scheme appears not to be user friendly to smaller builders.

What about SMEs on large sites?  Is there a place for SMEs in custom build?

In central London development depends mainly on large sites, but the main smaller builders would rather be in charge of a small site than operate on part of a large site where they have little control.

Specialist developers with strong brands and clear concepts fared far better than generalist SMEs.  The reputational effect of being known for a particular niche product and the repeated exposure of councils to this product helped such firms secure business; through repetition and experience these niche products became cheaper to provide. But even these providers can struggle to find appropriate sites:  the plan-led system in place since 1991 has meant that it has been more difficult for builders to seek out opportunities – eg to negotiate with owners for sites in low-density areas that are not in the local plan (although this can work well if the small developer has built a good relationship with a particular borough).

All attendees recognized that finance for small developers has become more difficult over the years, especially since the crisis when many longer-term trust relationships broke down. Although the Homes and Communities Agency (HCA) has a role in filling the finance gap borrowing from the HCA is little different to borrowing from a commercial bank, given that European State Aid rules require them to lend at market rates. Some said that a ‘buy now, pay later’ scheme on sales of public land would help accelerate housing production and help level the playing field for SMEs.

What can the Mayor do to help?

London will always remain difficult for large numbers of small builders who can find opportunities in improvement work and outside London.

Though the Mayor cannot directly intervene to help small developers in London, the Mayor and the GLA could exercise influence over the boroughs. Most of the opportunities are probably in the outer boroughs, although there are large numbers of small brownfield sites in central London that could be identified by builders with resources. Attendees suggested several mechanisms, including incentivising boroughs to identify small sites, encouraging local communities to get involved in identifying suitable sites, providing resources to local authorities to speed up the planning process and setting up a pool of ‘flying’ planners for boroughs to draw on as needed. The current system focuses on big sites and big numbers—if SMEs are to regain a foothold, local councils need to think creatively about how small sites can be matched with small developers.  LB Croydon is using an innovative approach, packaging 70 publicly owned small sites and marketing them with the promise of accelerated planning permission. 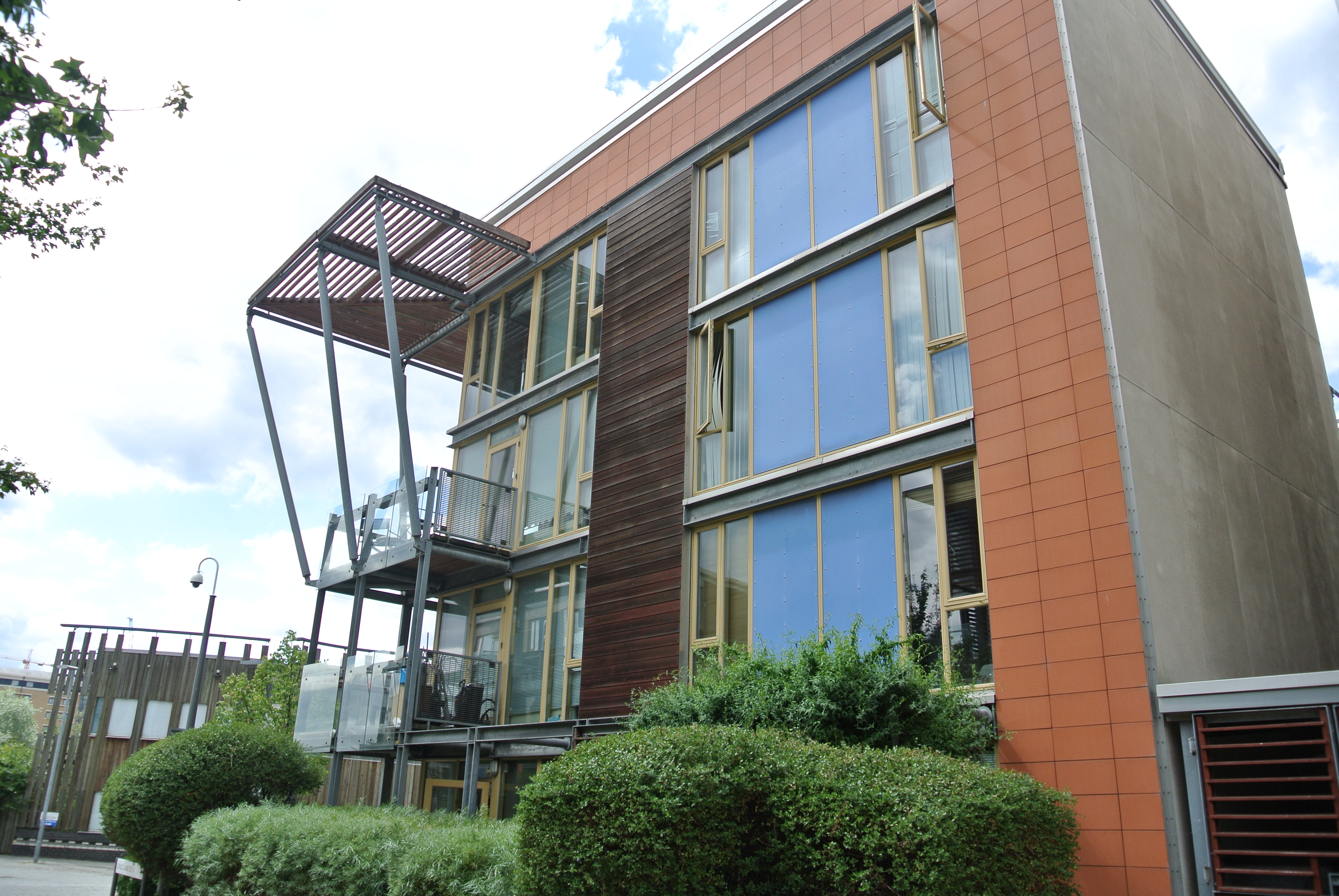 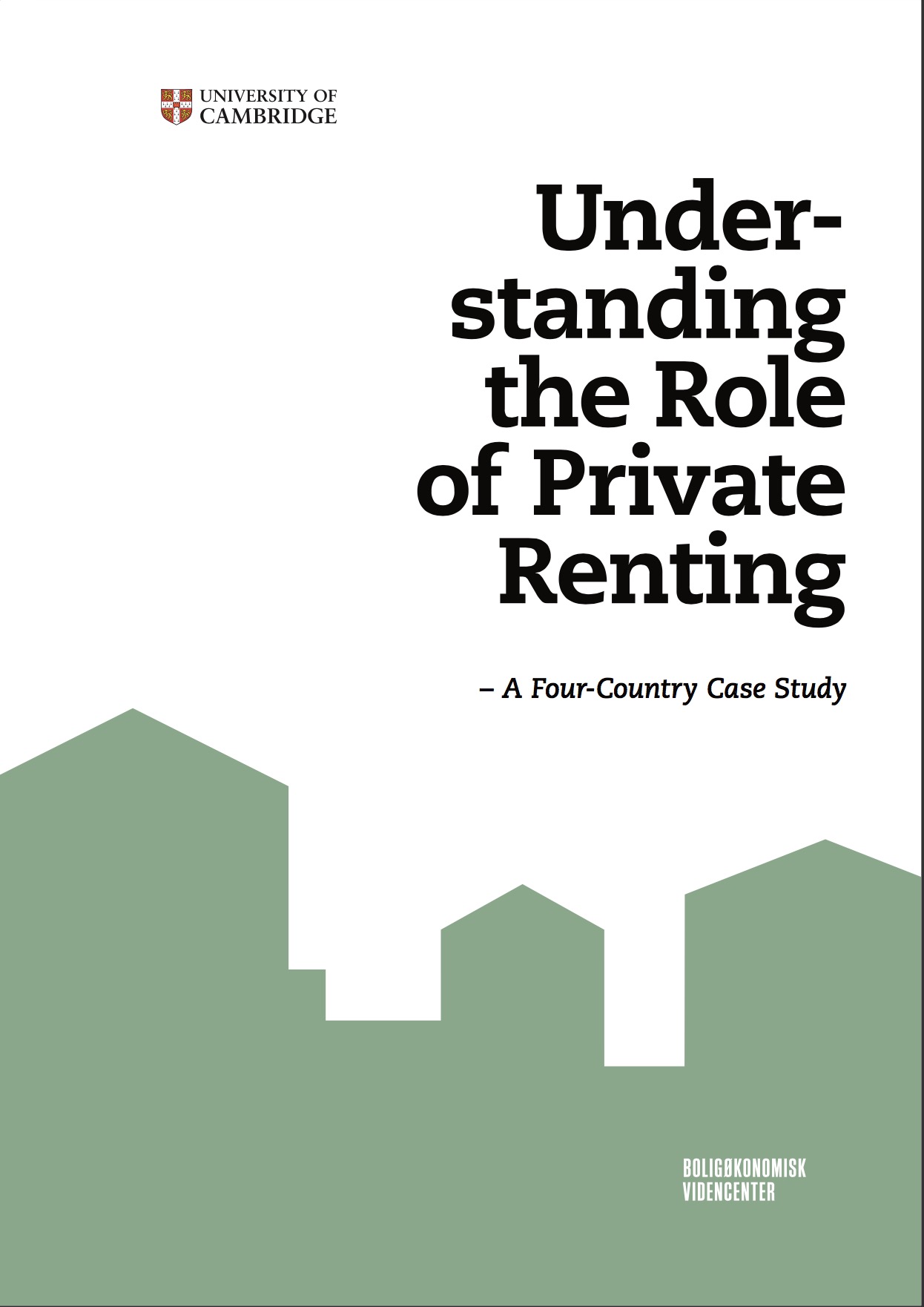 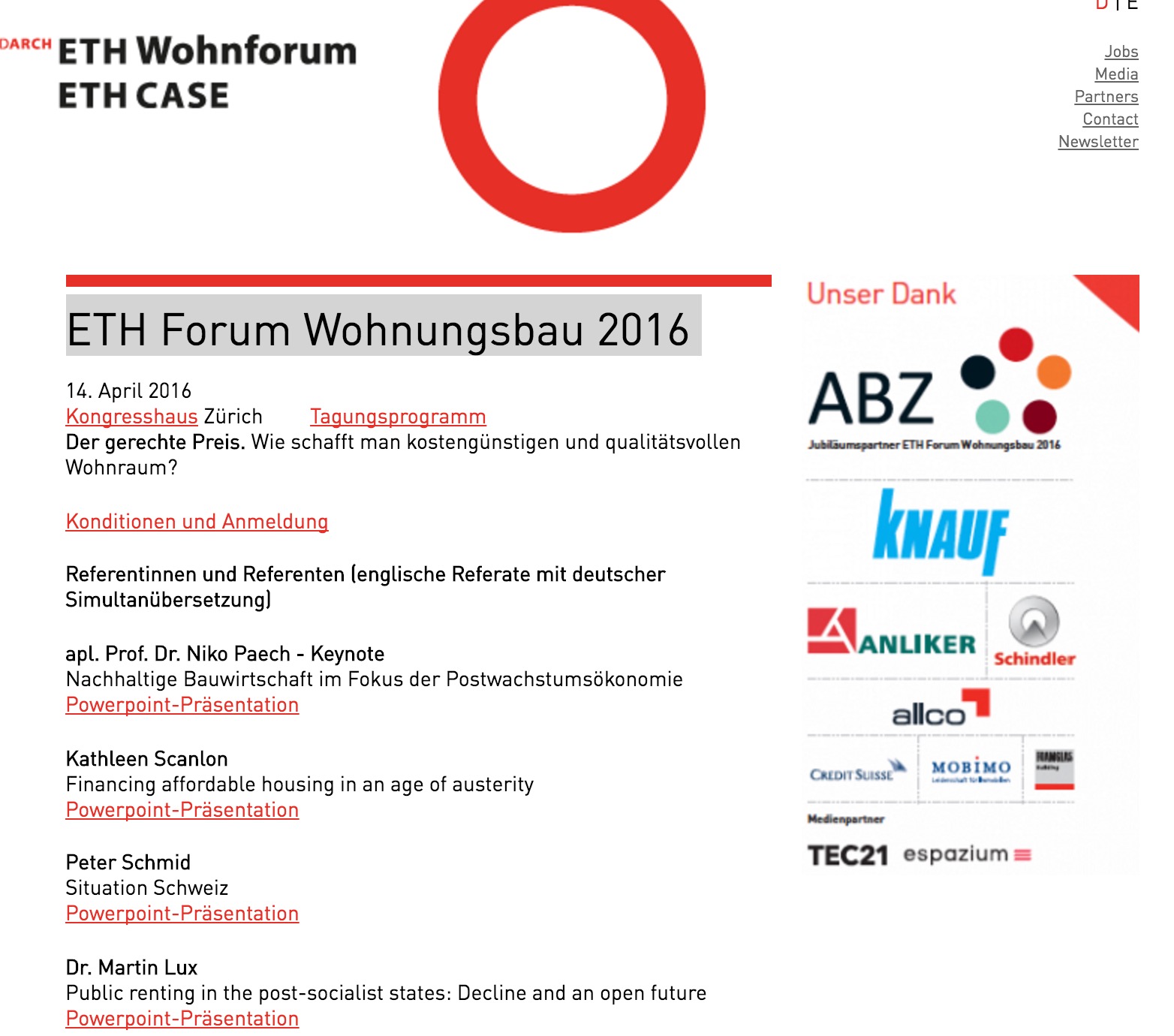